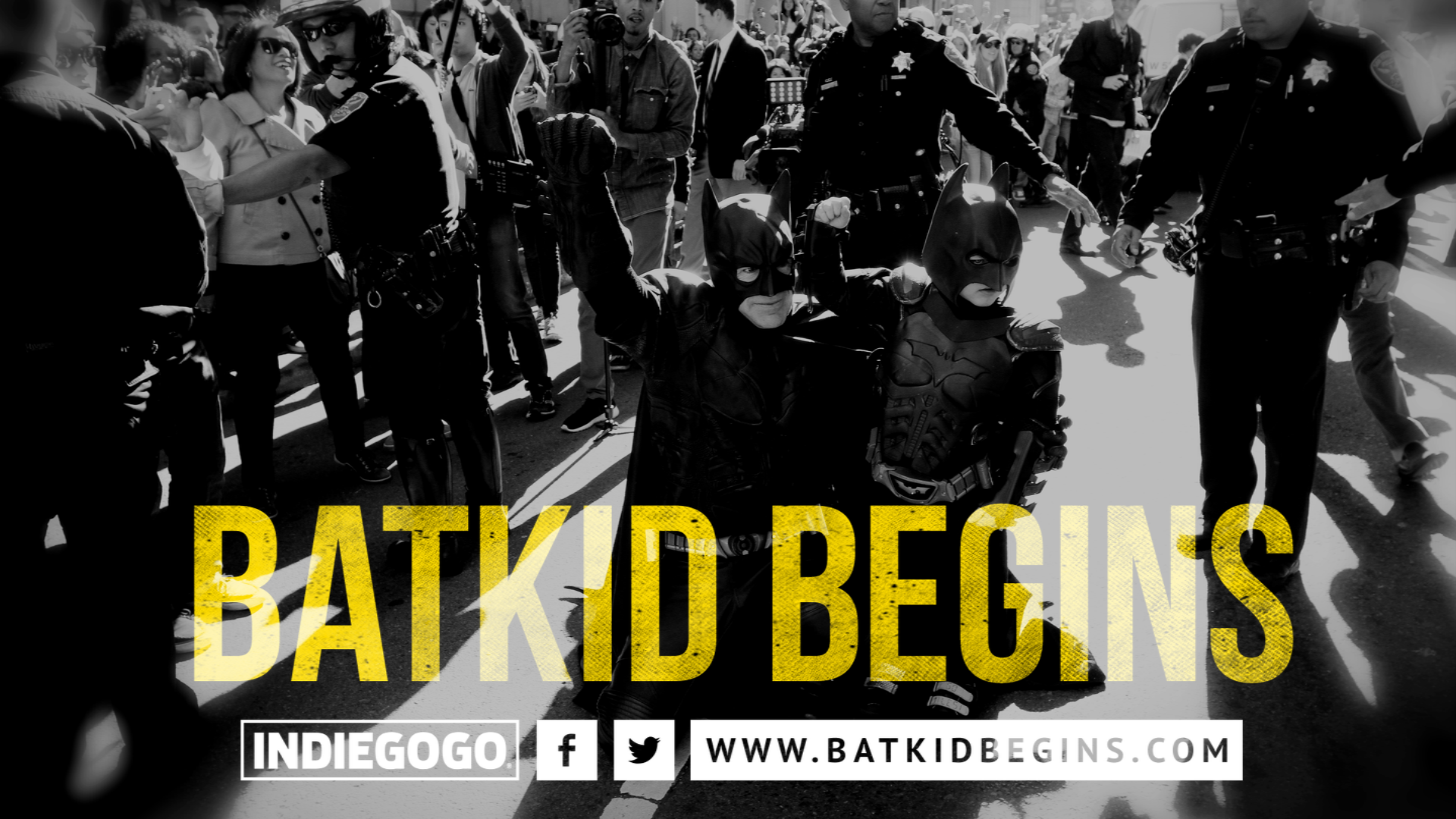 Did you see the amazing Make-A-Wish Greater Bay Area campaign to turn one little boys dream of becoming Batman into a huge reality? I loved following this story last Fall and still can’t look at pictures without tears in my eyes. With two little superheroes myself I loved how this entire city came together to make this little guy’s dream come true in such a big way. It breaks my heart and makes me smile at the same time. 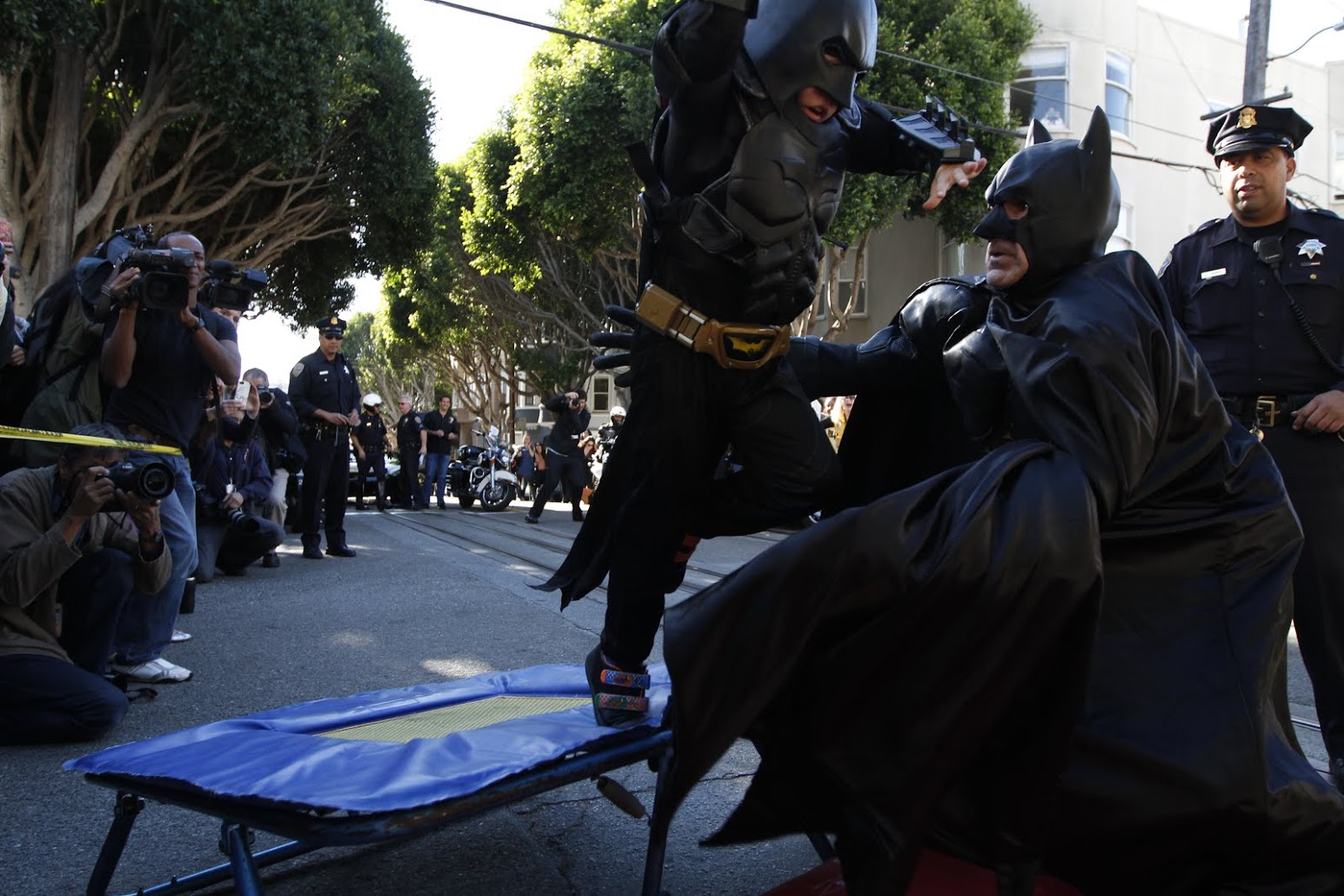 On November 15, 2013, San Francisco was transformed into “Gotham City” for one very special 5-year-old boy named Miles Scott, who had fought leukemia (and won!). Miles had one wish: to be Batkid. But no one could anticipate how many millions of hearts he’d capture when that wish became reality thanks to thousands of volunteers supporting Make-A-Wish Greater Bay Area. More than a billion people (including President Obama and astronauts from the International Space Station!) took to social media to cheer on Batkid! In all, the #SFBatKid and #BatKid hashtags reached more than 1.84 billion people on Twitter and Instagram. SO awesome!

So what is Batkid Begins? Batkid Begins is an exciting new documentary directed by independent filmmaker Dana Nachman, which tells the story of how Miles Scott’s one wish came to fruition and why it resonated with so many people around the world. Batkid Begins focuses on the “why” and the “how” of this amazing event. Why were so many people moved to make one little boy’s wish come true. And how did Make-A-Wish Greater Bay Area pull it off?
To make Batkid Begins worthy of its superhero namesake, KTF Films is teaming up with big-name musicians, animators, and visual effects professionals, all working at reduced rates in the name of Batkid, and bringing the post-production price tag to $100,000.

But they need our help through their Indiegogo campaign! There are some awesome Indiegogo rewards for the ultimate Batkid fan include your name in the film credits, HD digital copy of the film, Batkid swag (capes, mugs, t-shirts and more!), an original print of one of Batkid’s artistic drawings, tickets to the San Francisco screening of the film with cast & crew, or even a private home screening for you and 20 friends! All proceeds from the Batkid Begins documentary will benefit San Francisco charities.

I love that they are continuing on this little man’s dream to help even more!

Can’t get enough of Batkid? Lend your support and learn more about the exciting new Batkid Begins documentary here.

I was selected for this opportunity as a member of Clever Girls Collective and the content and opinions expressed here are all my own. 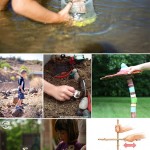 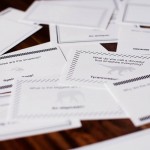