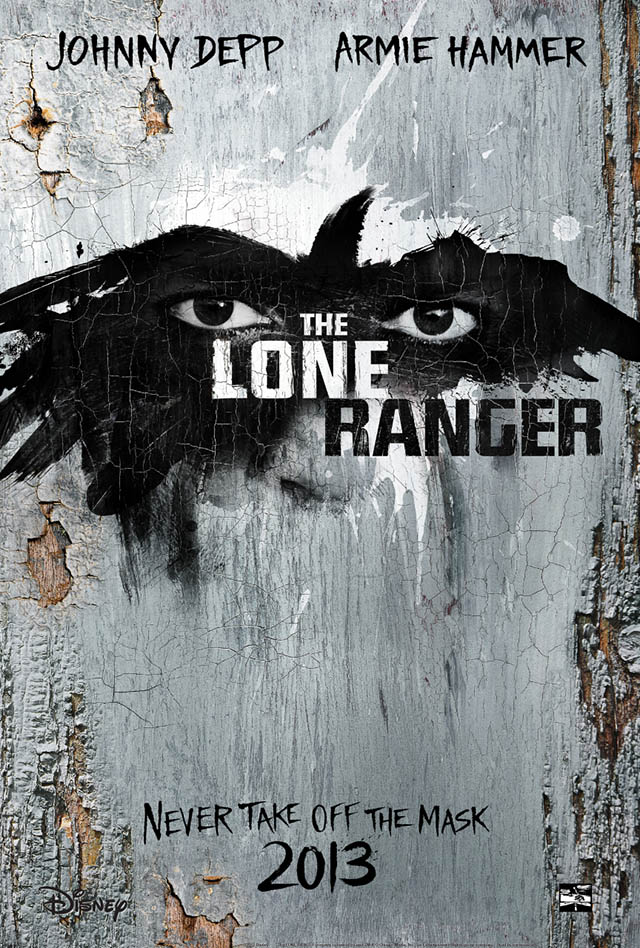 My husband and I had the opportunity to preview Disney’s The Lone Ranger recently on a date night. I love the chance to get away and it was a good time for us to preview the movie that the boys have been wanting to see since it is PG-13.

A Disney/Jerry Bruckheimer Films presentation, “The Lone</spanbq. Ranger” is directed by Gore Verbinski and produced by Jerry Bruckheimer and Gore Verbinski, with screen story by Ted Elliott & Terry Rossio and Justin Haythe and screenplay by Justin Haythe and Ted Elliott & Terry Rossio. “The Lone</spanbq. Ranger” releases in U.S. theaters on July 3, 2013. 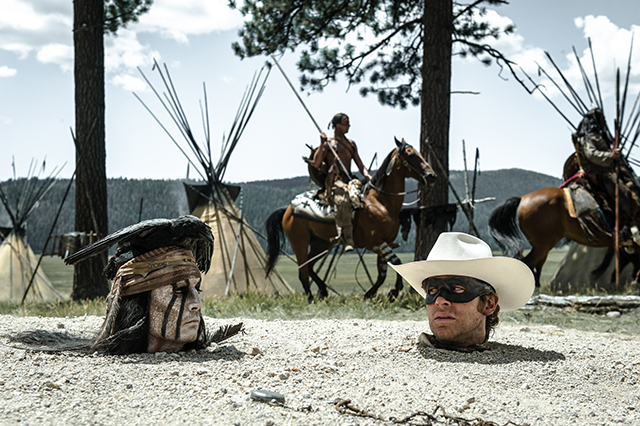 Mom Review: The movie was a great mix of action and comedy. If you love the Johnny Depp characters like Jack Sparrow then I think you’ll love him as Tonto in Disney’s The Lone Ranger. At first I was thinking that their really wasn’t much blood and gore at all even though there was a lot of shooting (it’s definitely a Western in that respect), but then there was one scene that was pretty intense that involved stabbing and eating of organs by one of the main villains. If you DO choose to take your child and think you’d like to skip this intense scene, I’d take a bathroom break when the brothers go off with a small crew to capture the escaped criminal. As far as the rest of the movie for kids be warned that there is a lot of killing that made even me a bit sad about the building of the railroad, power and money. There was a bit of a brothel scene but nothing too alarming there for a PG-13 rating. If you have older kids that are ok with deaths and shooting scenes that a normal PG-13 rating would warrant I think you’ll be ok with The Lone Ranger.

With all that “mom stuff” said I really liked the movie. It was action packed AND funny. Silver the horse was definitely my favorite character. Loved him and of course Johnny Depp! It definitely kept me interested and wondering what was going to happen next.

Will you see The Lone Ranger? 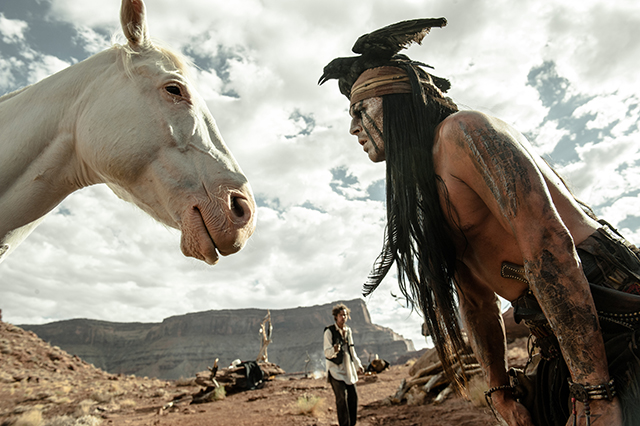 Disclosure: we received complimentary screening passes to preview The Lone Ranger. As usual all opinions are our own and may differ from yours.<\p> 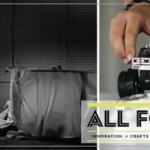 Let’s Hear it For the Boy