Ever since July when Disney announced their intentions to reopen Disneyland on its 65 birthday, we have anxiously awaited an update as the gates remain locked shut. Strict California mandates impede their progress while all over the world Disney parks reopened safely and responsibly. It may be too early to tell who is right. Hong Kong Disneyland and Disneyland Paris have both closed for a second time. However, mass layoffs and ailing businesses have Californians and Disney fans understandably upset. There is a silver lining, though. Parts of Disney California Adventure will open soon under an entirely new set of guidelines.

It looks like Governor Newsome is sticking to focusing on the numbers. The guidelines put out leaves Disneyland in the 4th tier which looks like it could take quite a while to get there. A county will be considered Tier 4 when there is “minimal risk” and only one case per 100,000 residents with a positivity rate below 2%. Disneyland is working on re-opening as soon as they can, until then they have been welcoming guests to the Downtown Disney shopping/eating District. 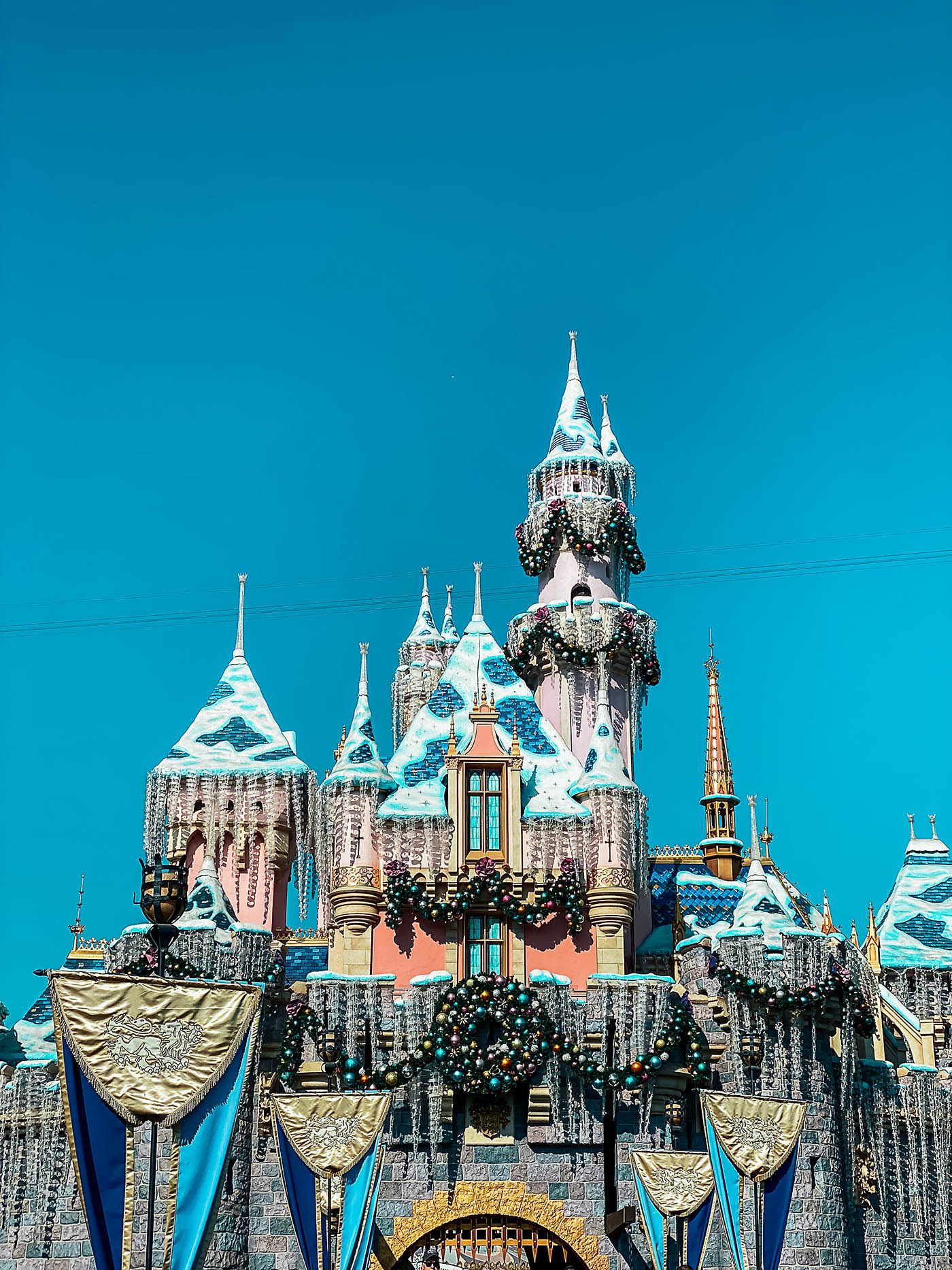 There is some good news, though. Part of the Disneyland resort is reopening in November and it’s a good sign that Disney is continuing to be proactive about doing whatever they can do to work around the imposing restrictions on their operations in Anaheim. Disney California adventure is reopening…kind of.

Currently, the only element of the Disneyland Resort that welcomes guests is Downtown Disney, the shopping, dining, and entertainment district. The hotels and both parks remain closed to guests, but that is about to change. Disney’s California Adventure will soon reopen its gates to allow shopping and dining inside the park. Core Castmembers returned on Monday, October 25 to begin preparing indoor shops and outdoor dining locations for the reopening which is scheduled for November 19th!

For cast members, there is a process and a pecking order to the recalls involving seniority and rank. We don’t know exactly how many positions will open up, but the people getting trained will not necessarily have prior experience in their new locations. What that means is that qualified Disneyland park cast members with seniority in certain job categories might be drafted before cast members already familiar with working those specific jobs.

For guests, that means we’ll be able to enjoy California Adventure the way Disney originally built it… without rides! Okay, that’s not 100% true, but this is a smart use of the park which primarily has shopping and dining experiences to offer, plus, you can finally see the inside of a California theme park again and get those Instagram foodie pics and selfies back out there. 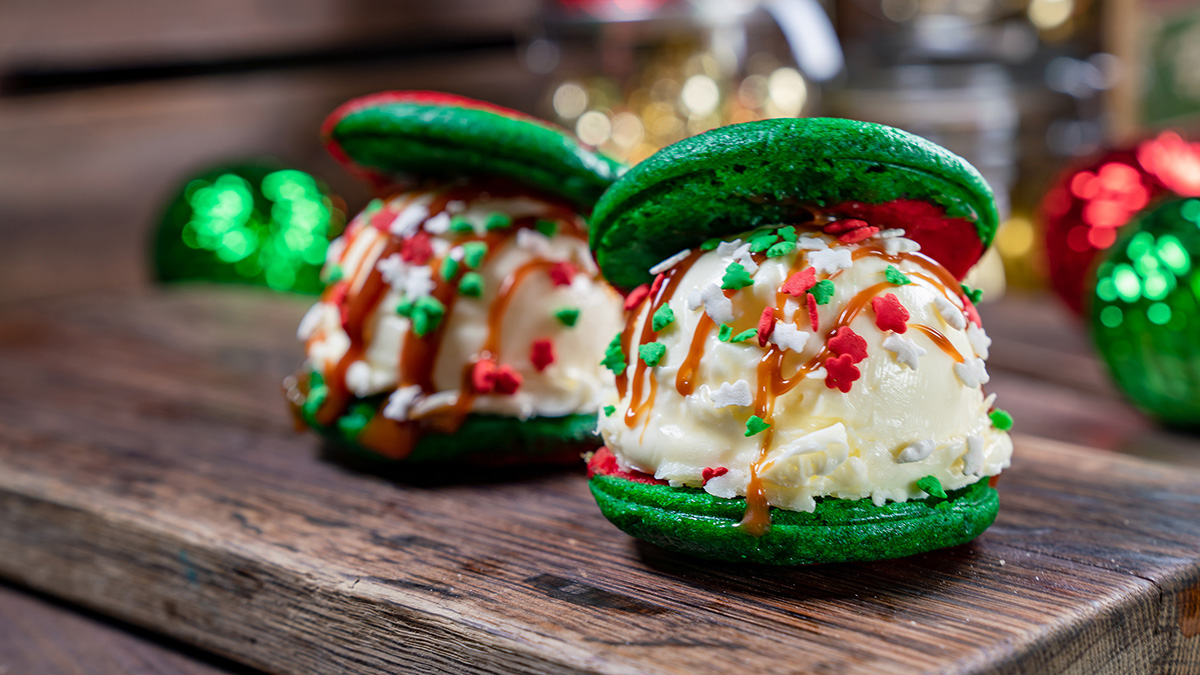 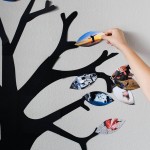 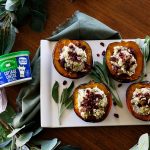