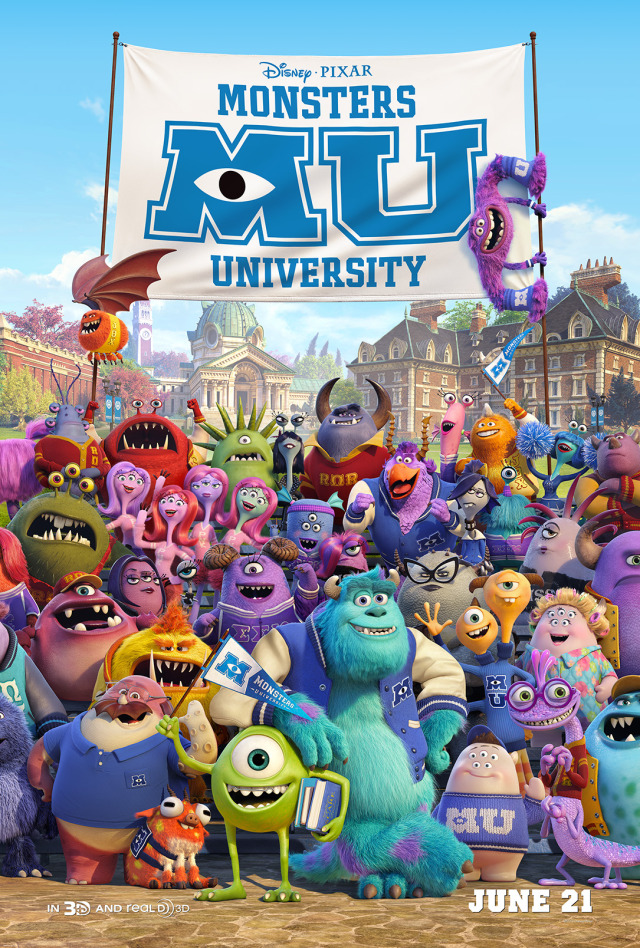 Disney Pixar’s Monsters University opens TODAY in theaters! Parker and I got a chance to see the movie early so I thought it would be fun for him to give you his review of the film! (He’s 10)

First here’s a bit about the movie:

Ever since college-bound Mike Wazowski (voice of Billy Crys­tal) was a lit­tle mon­ster, he has dreamed of becom­ing a Scarer– and he knows bet­ter than any­one that the best Scar­ers come from Mon­sters Uni­ver­sity (MU). But dur­ing his first semes­ter at MU, Mike’s plans are derailed when he crosses paths with hot­shot James P. Sul­li­van, “Sul­ley” (voice of John Good­man), a natural-born Scarer. The pair’s out-of-control com­pet­i­tive spirit gets them both kicked out of the University’s elite Scare Pro­gram. To make mat­ters worse, they real­ize they will have to work together, along with an odd bunch of mis­fit mon­sters, if they ever hope to make things right.

I (as an adult and a Mom) thought the movie was great! It definitely had a different feel than Monster’s Inc both in the scaring (I felt like you were more involved in the scaring instead of watching it this time) and in the lessons learned. I LOVED grade school Mike (so cute) and the issues that Mike and Sulley faced during college. I think it was definitely appropriate for all ages and think kids will love it as much as adults! It was fun seeing how Mike and Sulley’s relationship formed to make it what it was in Monsters Inc.

I loved the animated shorts before the films almost as much as I love the film I am there to see in the first place (and this one was no exception – wonderfully done and so cute)! The short this time is called The Blue Umbrella 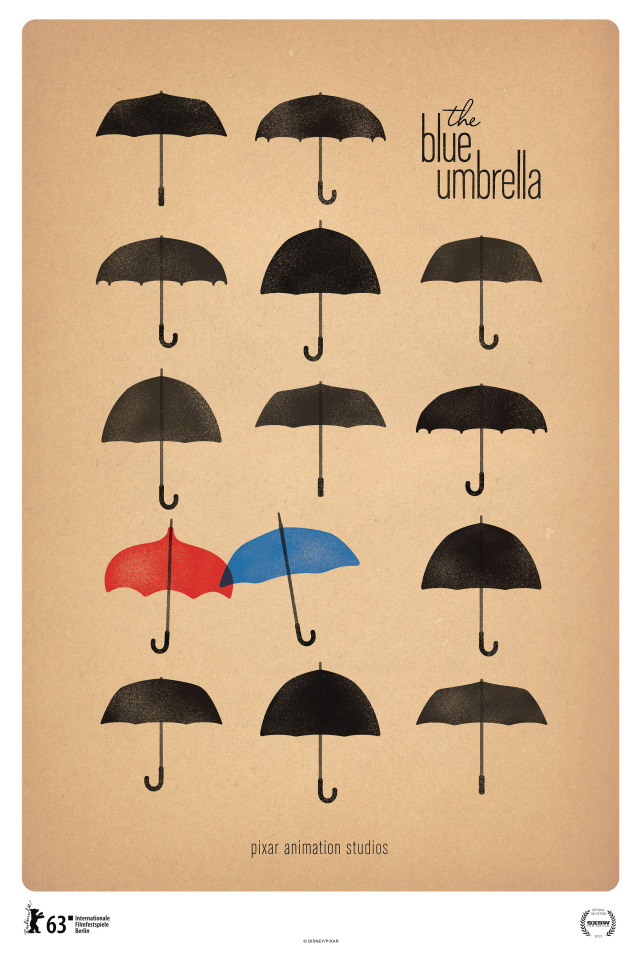 Now on to Parker’s review:

Disney Pixar’s Monsters University was really funny and entertaining. It ranks up with some of my favorite Disney Pixar movies. There are a lot of funny parts. My favorite part was in the library. I think everyone will enjoy this movie no matter what age they are. My favorite new character was Art. I liked how it showed them when they were in college and they made it so different from Monsters Inc. 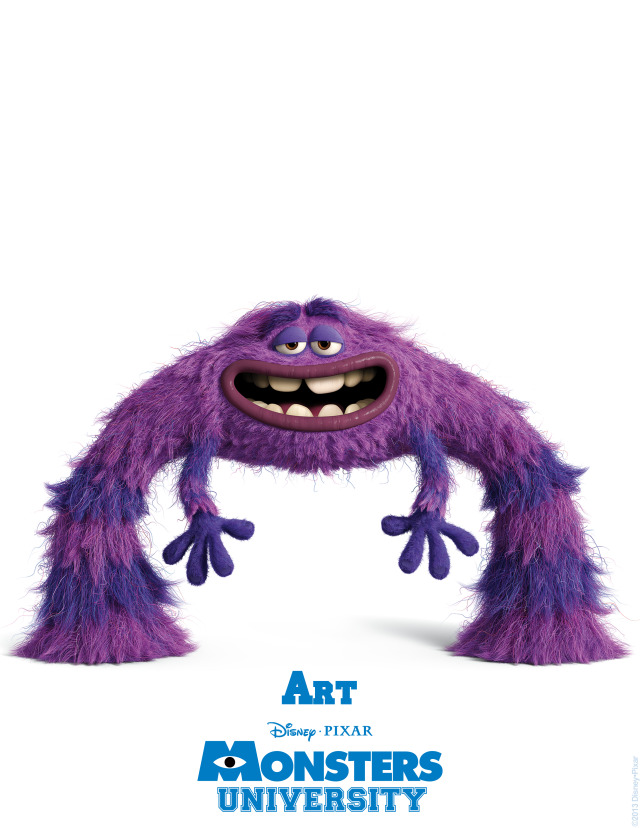 Who is excited to see this movie?!

Dis­clo­sure: We saw this movie at a free press screen­ing at the invi­ta­tion of Dis­ney. All opin­ions and expe­ri­ences are strictly our own. (Thanks Disney!) 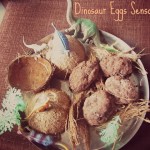 Let’s Hear It For the Boy 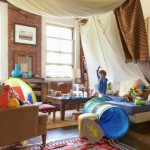