With Force Friday coming up I thought I’d share our favorite Star Wars news from the D23 Expo. Parker and I attended for the first time this year and boy was it an experience! More on that later.

First my favorite announcements come from the Disney Parks. We’ll go from what you can experience the soonest: 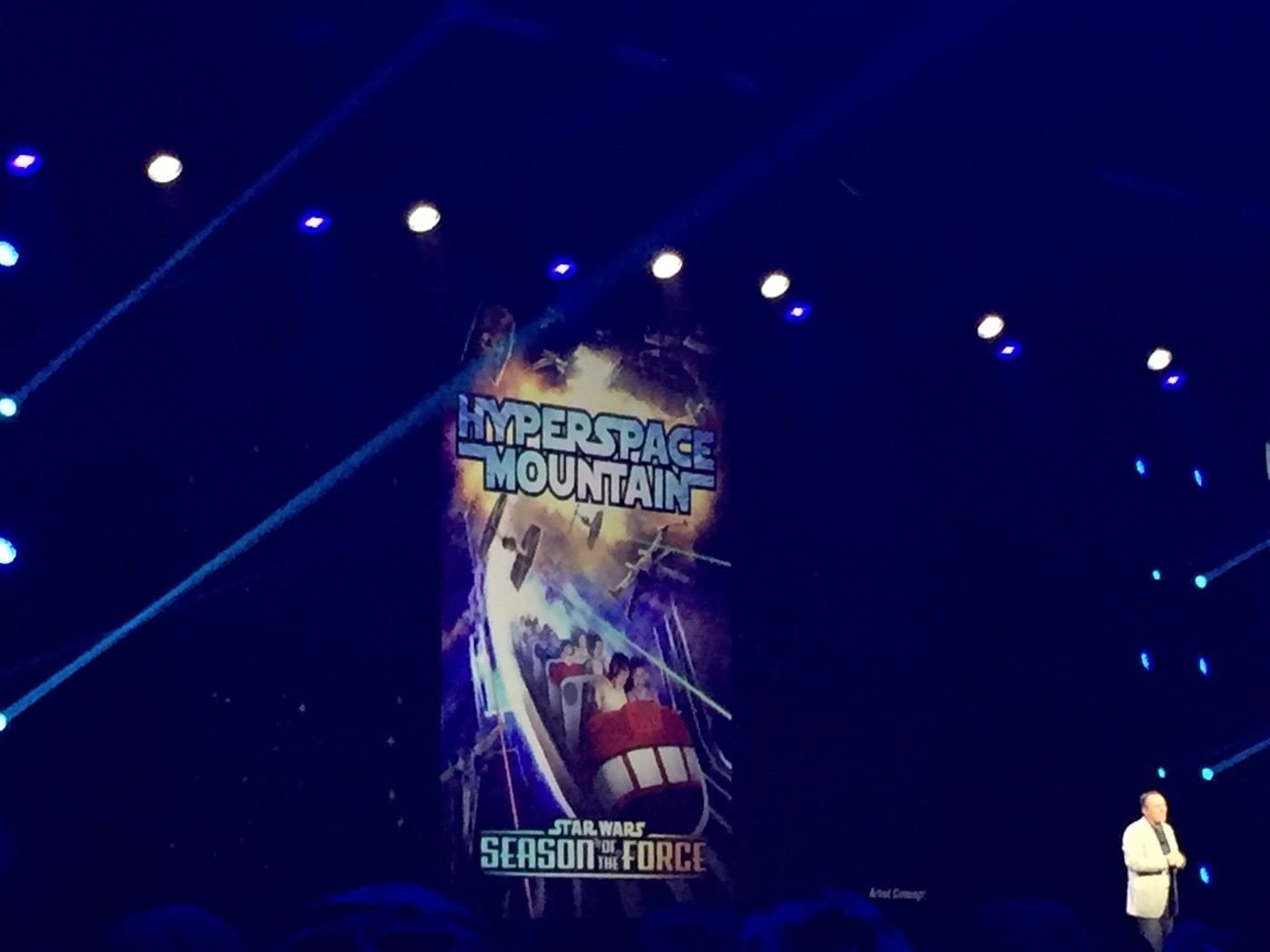 Sometime in the Future

“I am thrilled to announce the next chapter in the long and exciting history between Disney Parks and Star Wars,” said Iger. “We are creating a jaw-dropping new world that represents our largest single themed land expansion ever. These new lands at Disneyland and Walt Disney World will transport guests to a whole new Star Wars planet, including an epic Star Wars adventure that puts you in the middle of a climactic battle between the First Order and the Resistance.”

These authentic lands will have two signature attractions, including the ability to take the controls of one of the most recognizable ships in the galaxy, the Millennium Falcon, on a customized secret mission, and an epic Star Warsadventure that puts guests in the middle of a climactic battle.

To say my Star Wars fan was excited would be an understatement. He was thrilled to be there and part of the excitement. We were in the panel where they announced some of the info and it was just so much fun to be around others with the same excitement!

On to the Star Wars film news:

And last, but not least, the Star Wars gaming news: 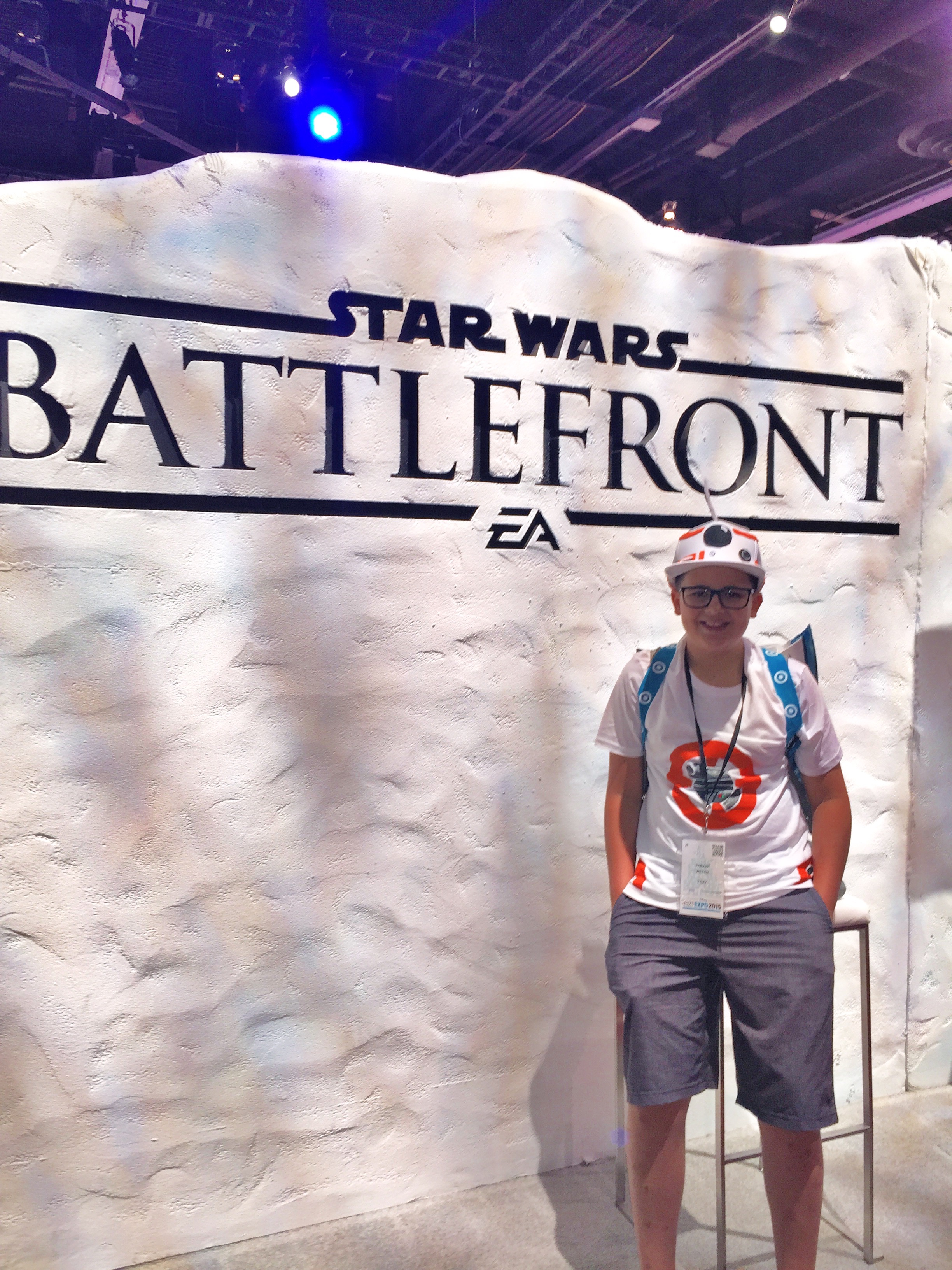 Speaking of Star Wars, Parker got lots of compliments and even some photos of his BB-8 shirt and hat cosplay/costume whatever you want to call it. Star Wars even tweeted us about it!

Target was on hand at D23 to help #sharetheforce with these super fun cards! 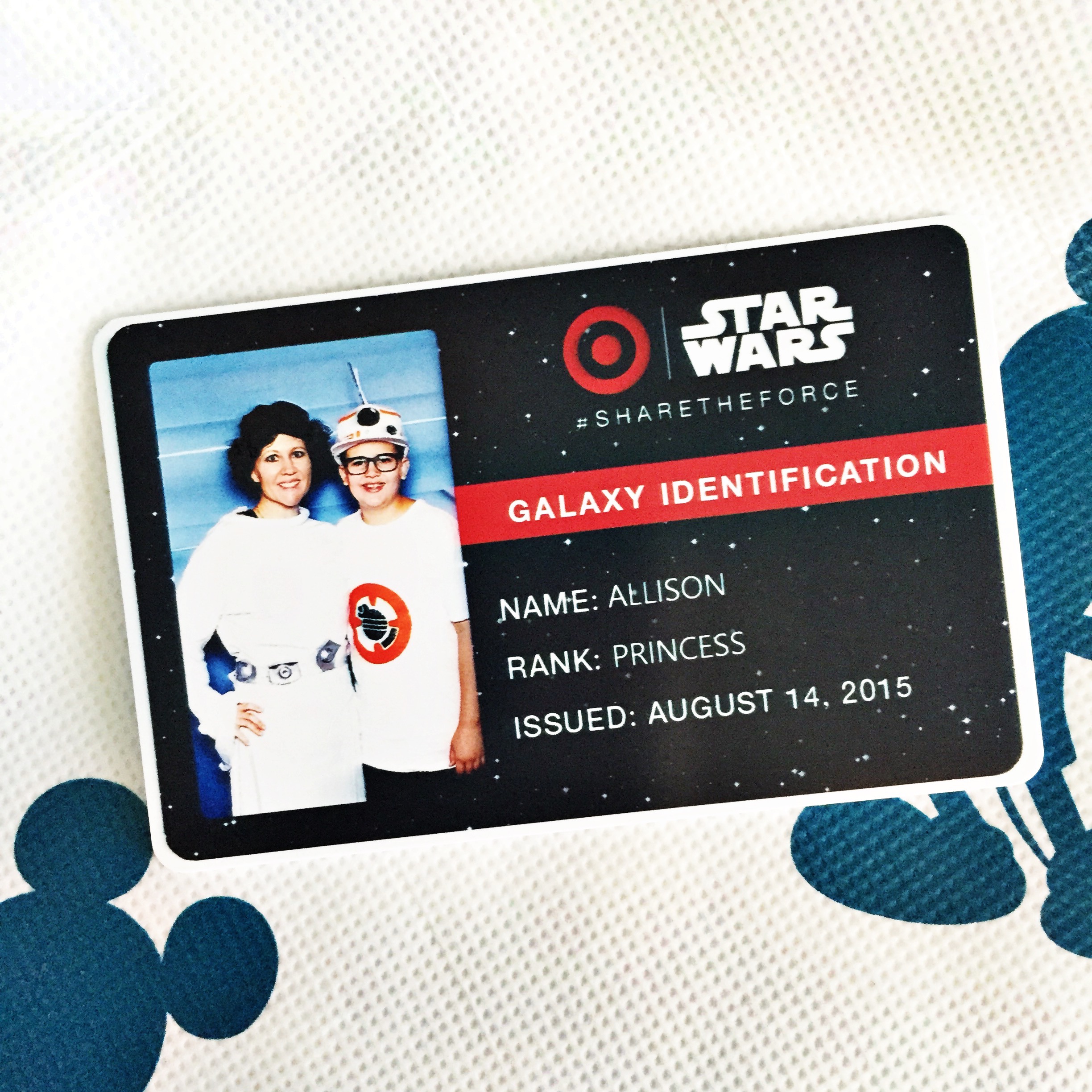 Force Friday is THIS Friday September 4th when Star Wars will be releasing all kinds of new merchandise (hello Christmas!) The boys came with me to Target yesterday just to see the conveyor belt and check out the giant Chewbacca they had in store. 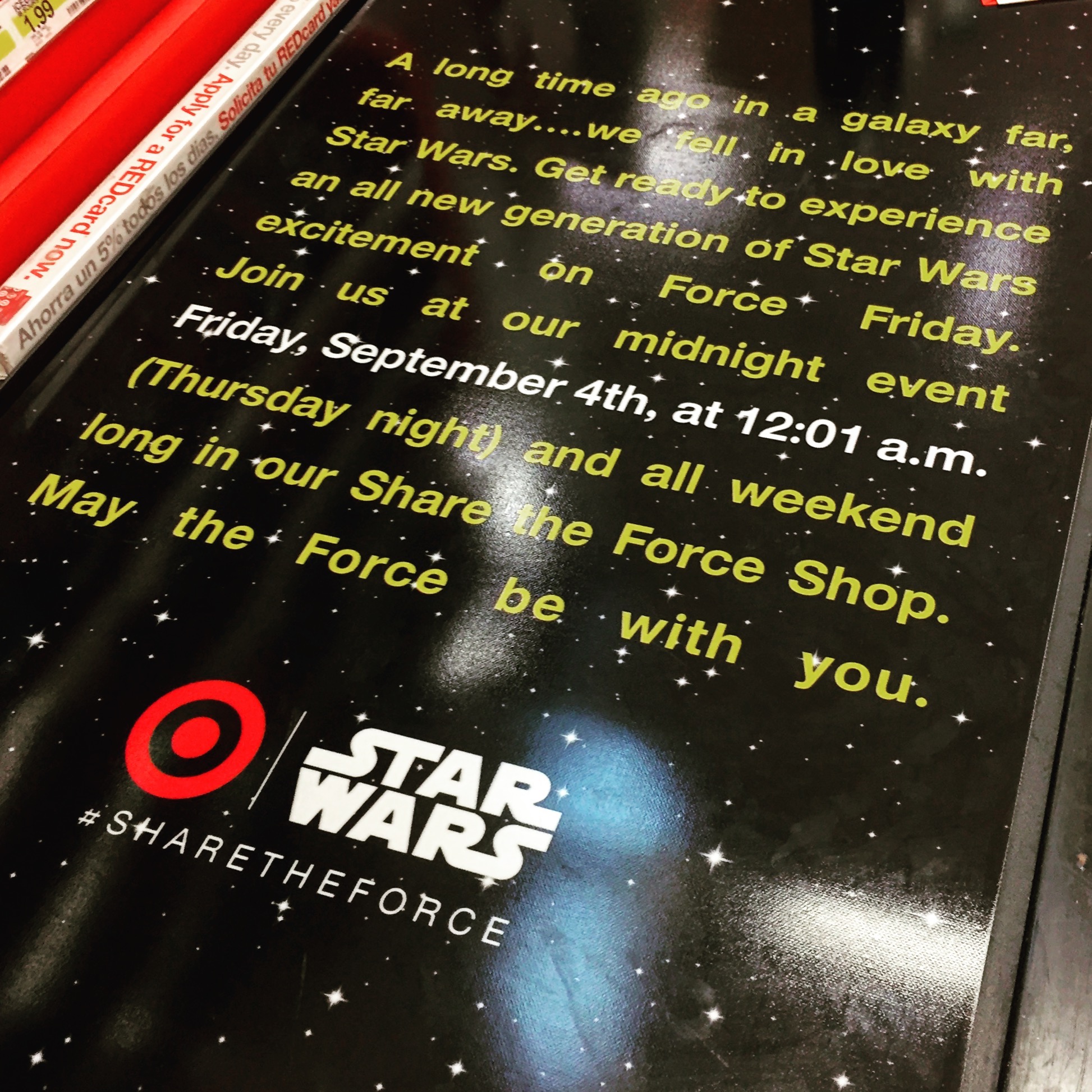 There are other stores and even YouTubers participating in Force Friday as well – “The Star Wars YouTube channel will host the live stream, which kicks off with the first unboxing in Sydney, Australia at 7:45 a.m. local time on Thursday, Sept. 3 (5:45 p.m. EDT on Wednesday, Sept. 2), with the grand finale at Lucasfilm in San Francisco at 8 a.m. PDT  (11 a.m. EDT) on Thursday, Sept. 3. Each of the 15 locations will reveal a new product inspired by Star Wars: The Force Awakens.”

That’s A LOT of Star Wars news! What’s your favorite?! 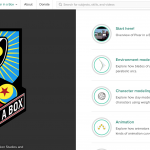 Learning with Pixar and Khan Academy 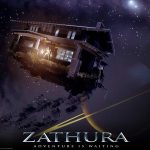 New on Netflix for Families – September 2015