The Lion King is one of my very favorite Disney films. I had the entire soundtrack memorized and still know most of it! We were so excited to receive a copy to review and the boys and I had to watch it as soon as it got here. 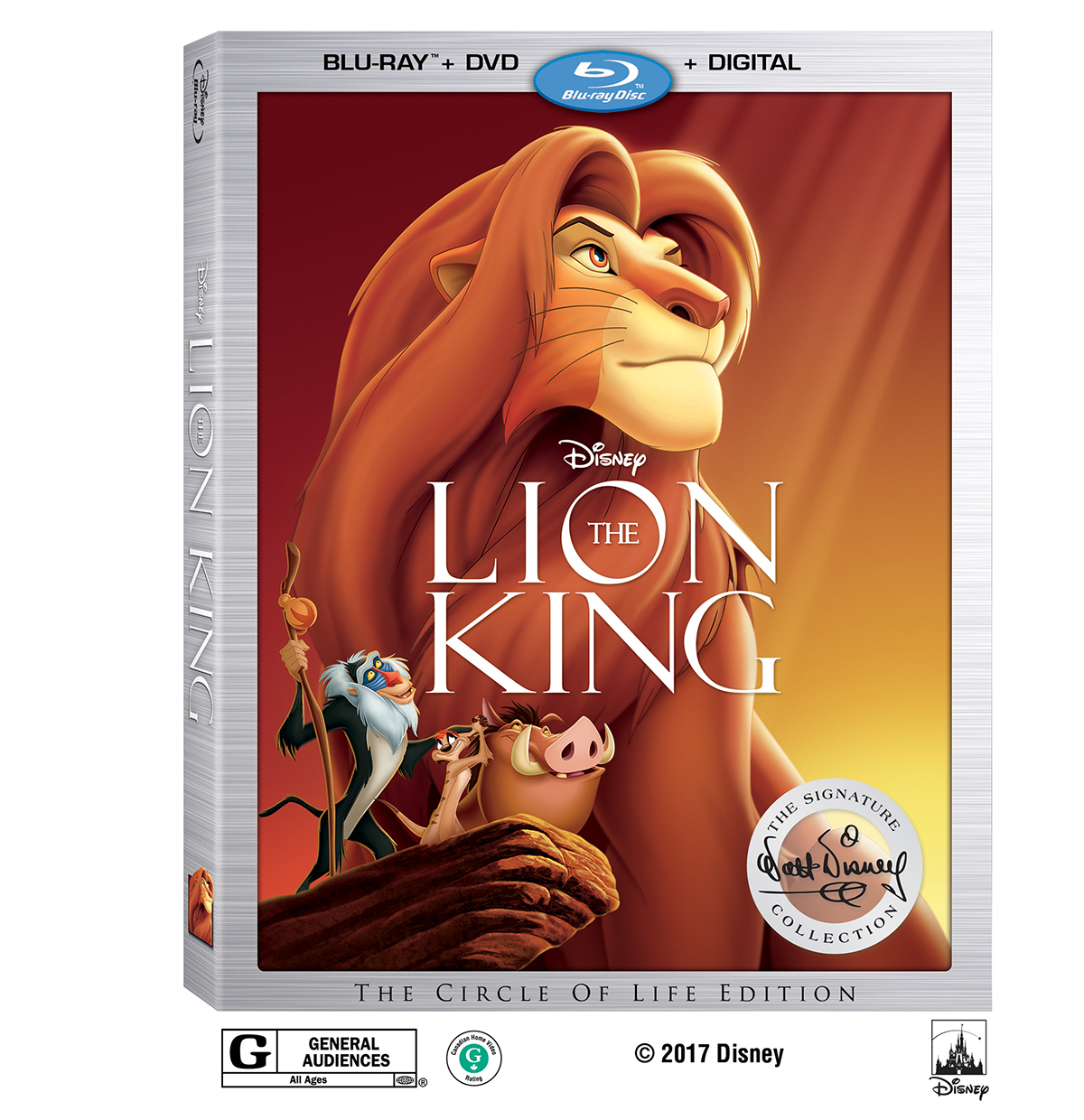 You can pick up your copy today!

“The Lion King” follows the adventures of Simba, a feisty lion cub who cannot wait to be king, as he searches for his destiny in the great “Circle of Life.” The film earned a Golden Globe® for Best Motion Picture—Comedy or Musical and inspired a Tony Award®-winning Broadway musical that is currently the third longest-running musical in Broadway history. In 2019, a reimagined live-action film, helmed by Jon Favreau, will delight audiences with the thrilling retelling of the original tale utilizing groundbreaking technological advances—as only Disney can do.

“The Lion King” is the fifth title to join the Walt Disney Signature Collection, which includes groundbreaking films created or inspired by the imagination and legacy of Walt Disney, featuring timeless stories and characters that have touched generations. It takes its place alongside “Snow White and the Seven Dwarfs,” “Beauty and the Beast,” “Pinocchio” and “Bambi.”

*Bonus features may vary by retailer

We loved the music section and all the classic bonus features from the digital version. Parker always loves to check out the audio commentary. There is such great info! Disney also put together some printables that you all always love to have. I didn’t get a chance to print them out myself yet, but there are some fun ones!

The movie night pack has some fun masks and movie snack ideas. 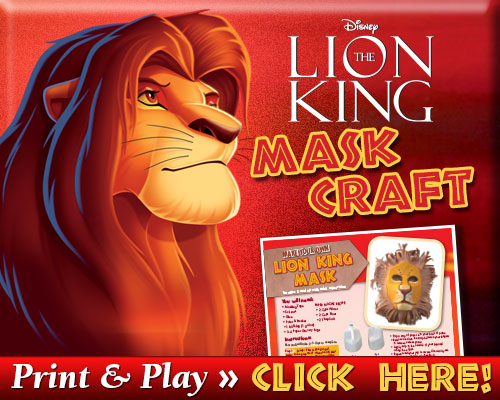 This mask craft is a great idea for the older kids.

Anyone else love the Lion King as much as us?! 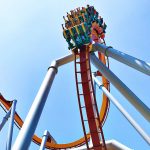 Knott’s Berry Farm and Soak City in One Day 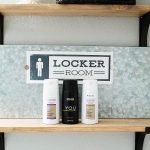