The Little Mermaid Out on Blu-ray + Printable Coloring & Activity Pages

I am so excited to get my hands on a The Little Mermaid Walt Disney Signature Collection Blu-ray thanks to our partners at Disney. It’s one of my ALL TIME favorite Disney movies (Flounder has long been one of my very favorite Disney characters). You can get your hands on a copy starting February 26th and I have some free activity and coloring sheets you can print out to celebrate. Can you believe it’s the THIRTIETH anniversary of the Little Mermaid? Yeah, me either. 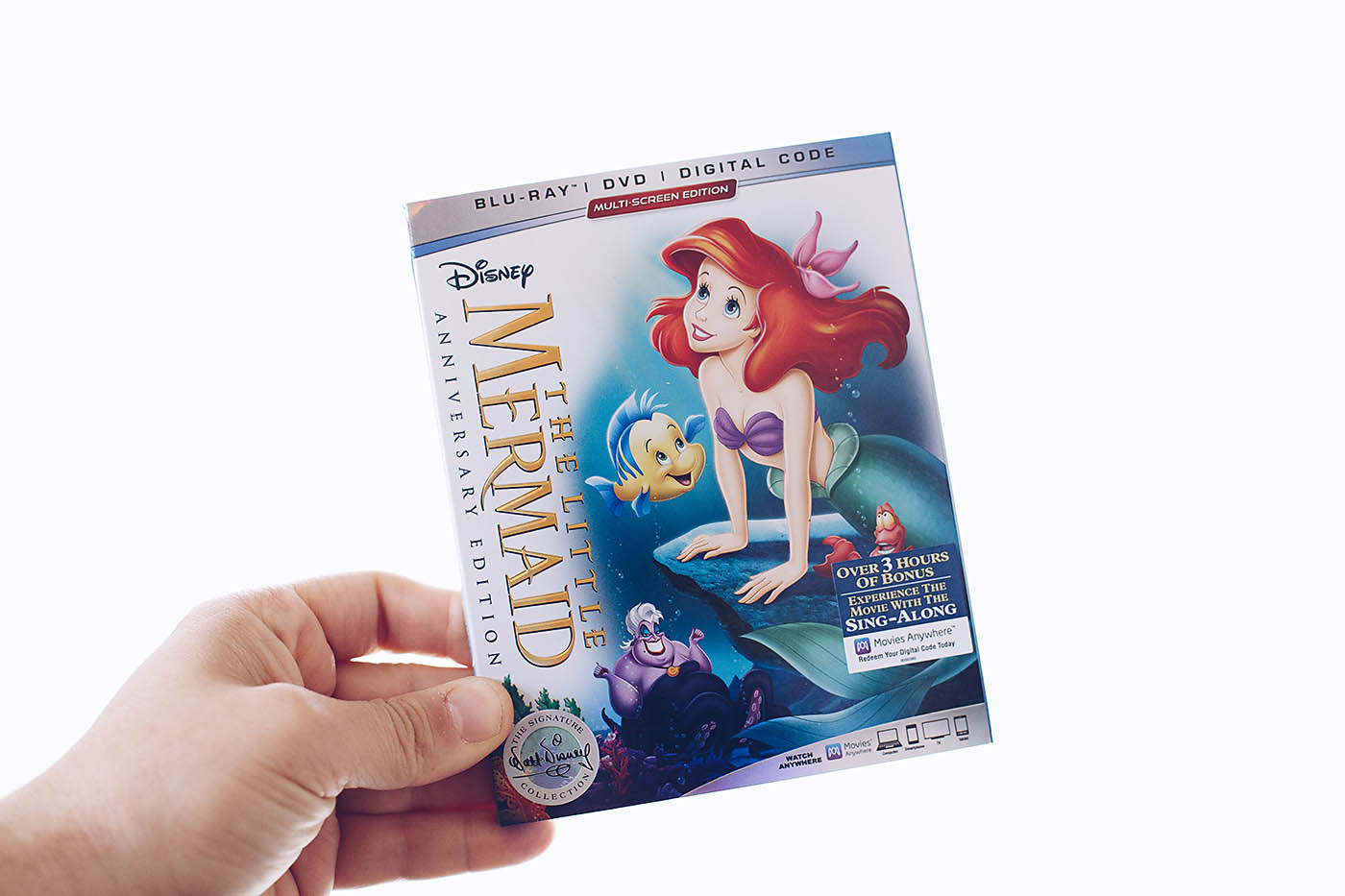 When I was in L.A. for the #RalphBreakstheInternetEvent I got to see Disney Animator Mark Henn in action and he even drew Ariel for us! You can read more about that here. Learning about animation, how films are made, and all the details that go into Disney animated films makes me love the classics even more.

The Little Mermaid on Blu-ray

“In honor of its 30th anniversary, two-time Academy Award®-winner (Best Original Score and Best Original Song “Under the Sea,” 1989) “The Little Mermaid,” dives into the highly celebrated Walt Disney Signature Collection with all-new bonus features and a sing-along mode. The magical, musical tale of mermaid princess Ariel — along with loveable sidekicks Sebastian and Flounder, and the love-to-hate sea witch Ursula — is shore to make a splash with all generations when it comes home for the first time Digitally in HD, 4K Ultra HD and Movies Anywhere on Feb. 12, and on 4K Ultra HD and Blu-ray™ on Feb. 26.” 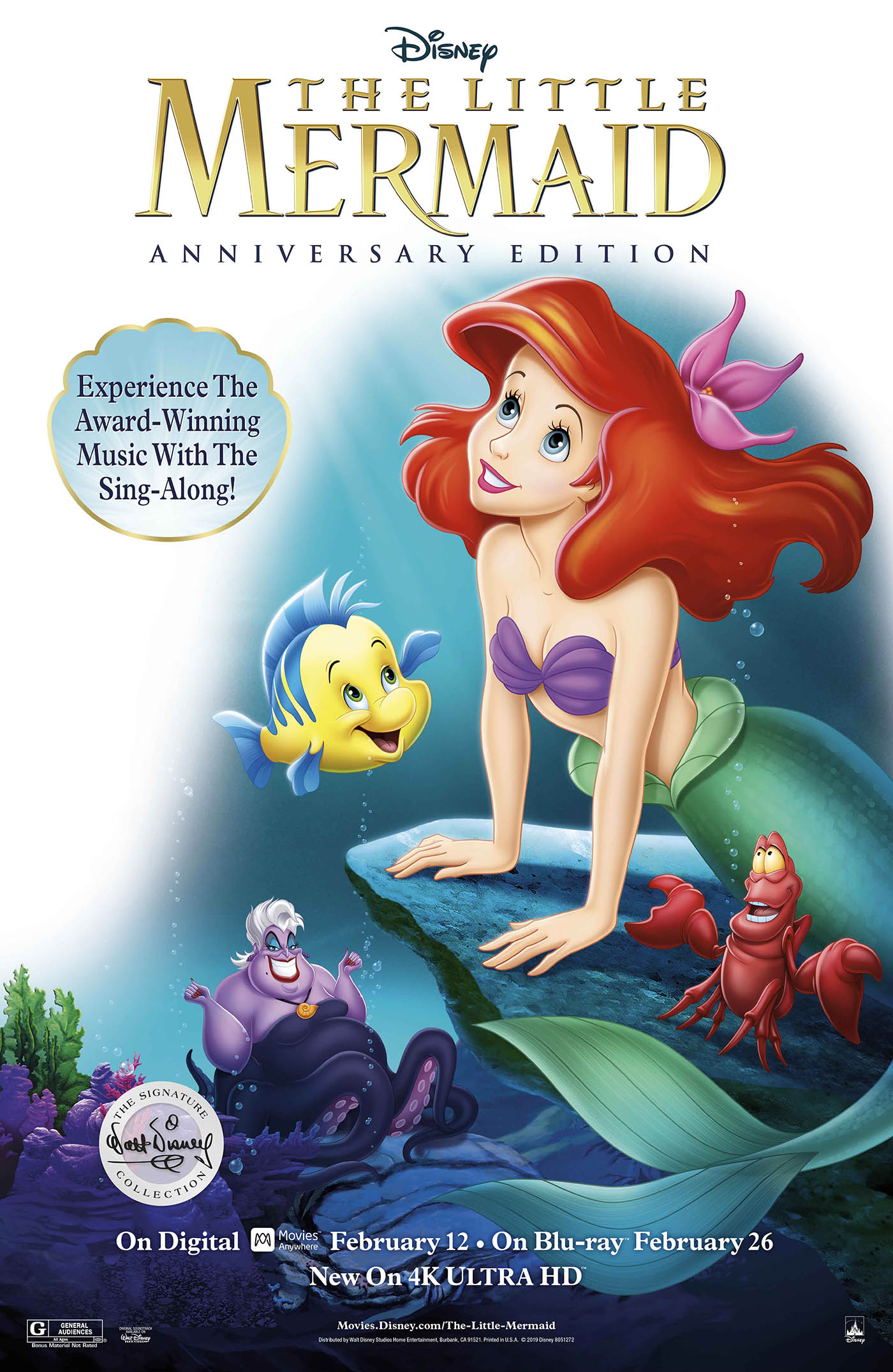 Need something to keep the kids busy? Print out these free coloring and activity sheets to do on-the-go or while you watch, re-watch, and sing along with The Little Mermaid! 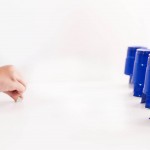 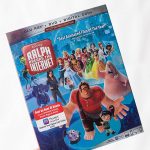