As a HUGE Pixar fan I could NOT turn the opportunity down to visit Pixar Studios in San Francisco to learn more about Incredibles 2 (in theaters June 15, 2018). That’s right, next week (thanks to our partners at Disney) I will get to tour Pixar studios and so much more. Scroll down to check out the itinerary!

Are you ready for more of the Parrs? I know I am! It was the first movie my now 13 year old was obsessed with. He was my own little Jack Jack (or Dash depending on his mood). I have always loved the Mid-Century styling of the movie and of course we can all relate to the characters in so many ways. 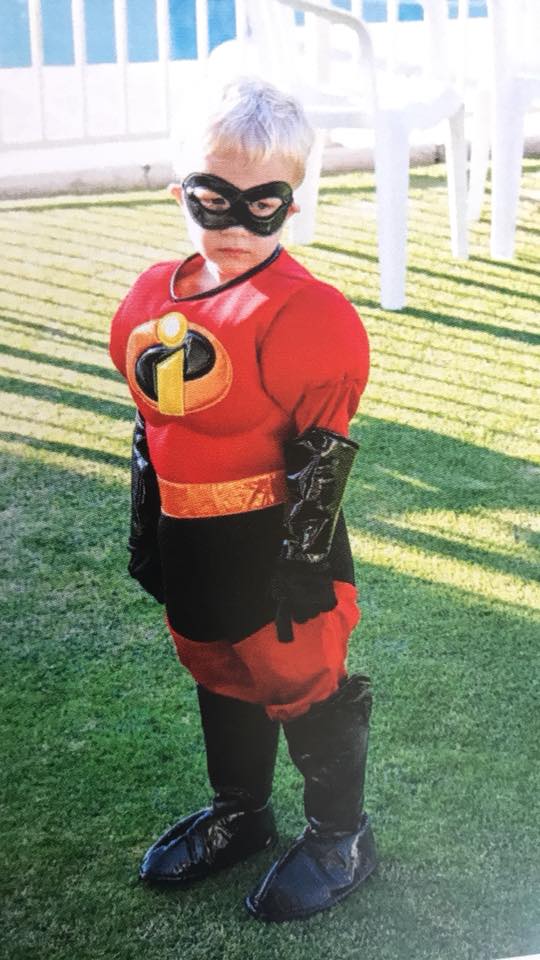 “Helen (voice of Holly Hunter) is called on to help bring Supers back, while Bob (voice of Craig T. Nelson) navigates the day-to-day heroics of “normal” life at home when a new villain hatches a brilliant and dangerous plot that only the Incredibles can overcome together.”

So what will we be doing while AT Pixar Studios? It all starts next week on Tuesday April 3. 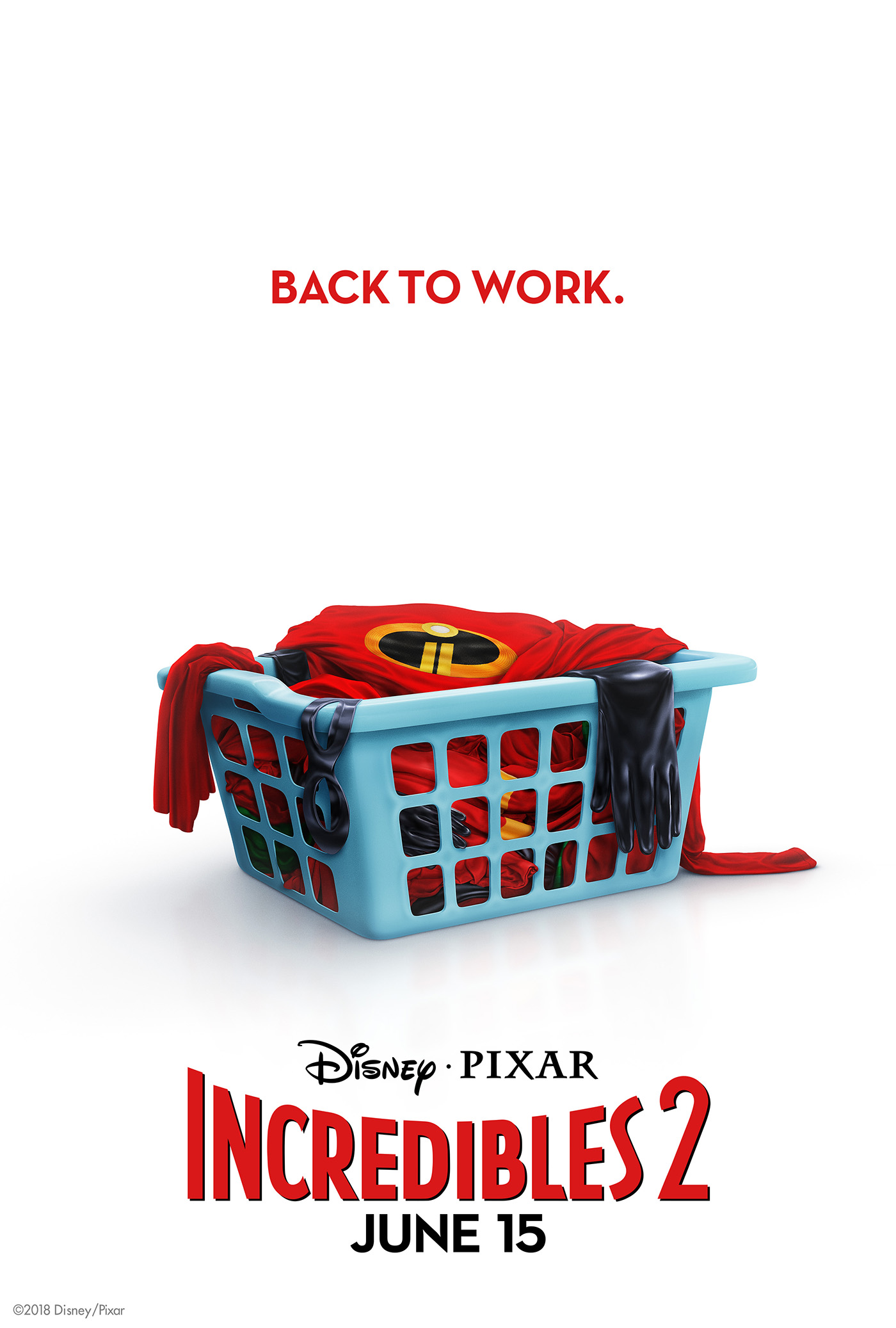 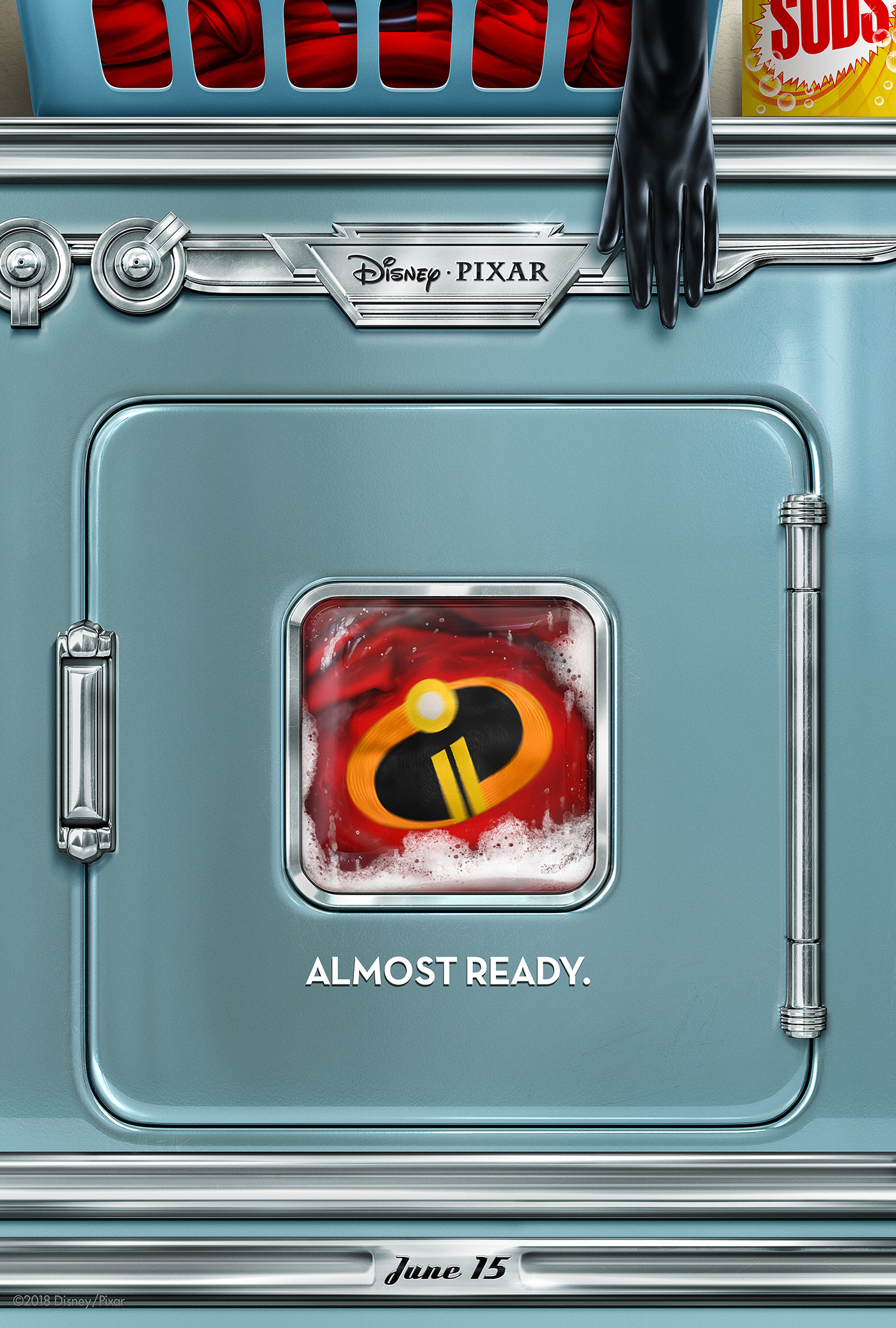 WHAT DO YOU WANT TO KNOW?

Ok so I’m going to Pixar Studios – what does that mean for you? Tell me what you want to see! Have you ever wondered what was behind the doors of Pixar Studios? How the talent ended up there? What they eat for lunch? What you can buy at the store? Tell me and I’ll video, photo, record all of it to share with you! 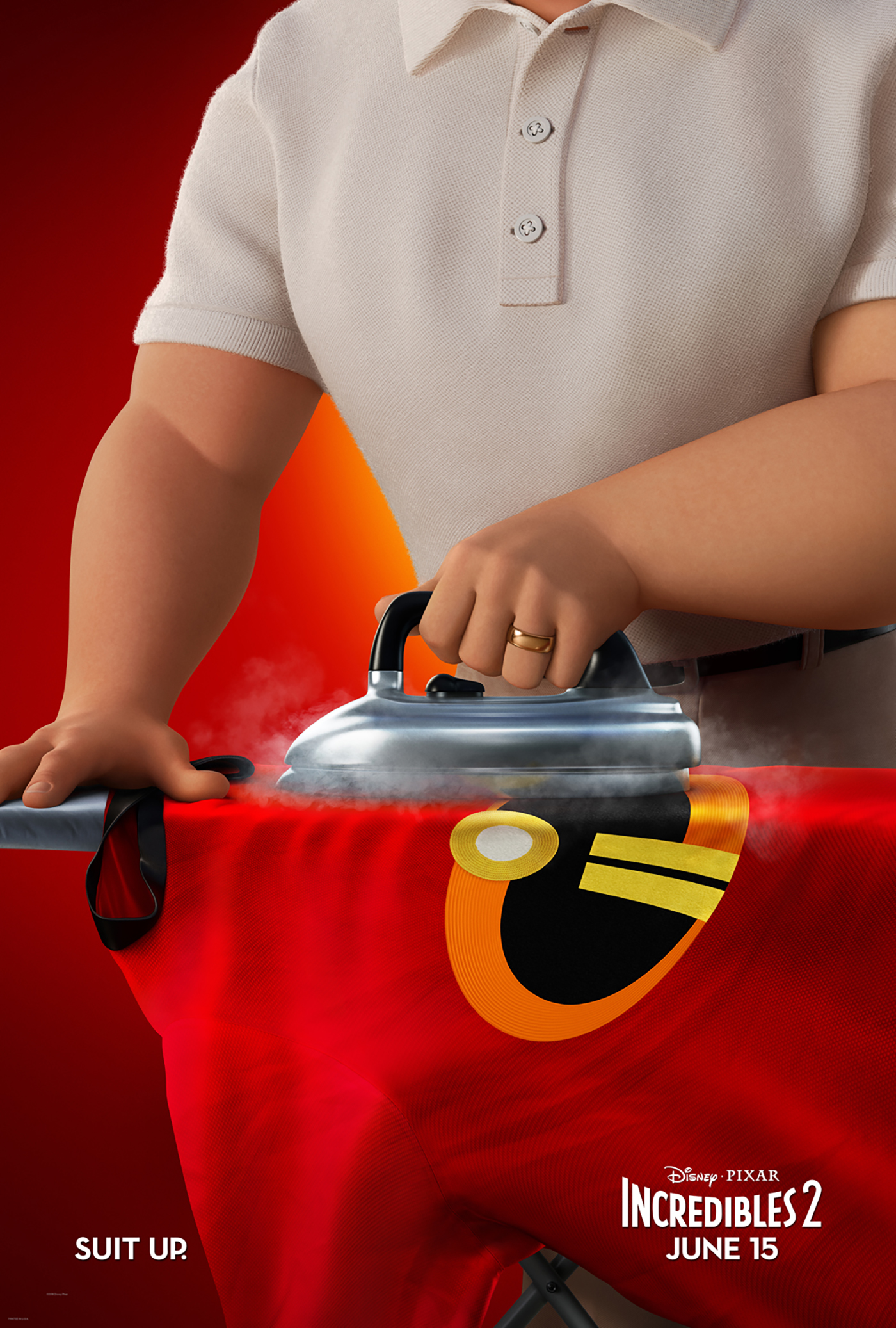 Ok so next week be sure to follow along for all the fun behind the scenes looks (and probably me geeking out a few times). Here’s where/how you can follow along:

I can’t wait to share all the fun with you! 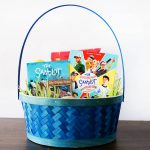 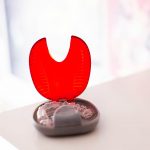 Considering Invisalign® Treatment for Your Teens?