Post and #ThorRagnarok #Cars3Bluray trip sponsored by Disney. Opinions are all ours.

Anyone have Cars 3 fans super excited that it’s now available on Blu-ray!! We love this movie and think you’re definitely going to want to add it to your in home collection. We also love printables and I have another fun Cars 3 printable for you. We had a race track, board game, maze and more activities here and showed you how to make up your own light up Spokey Cone here. Now you can complete your Cars 3 movie night with a printable card game. 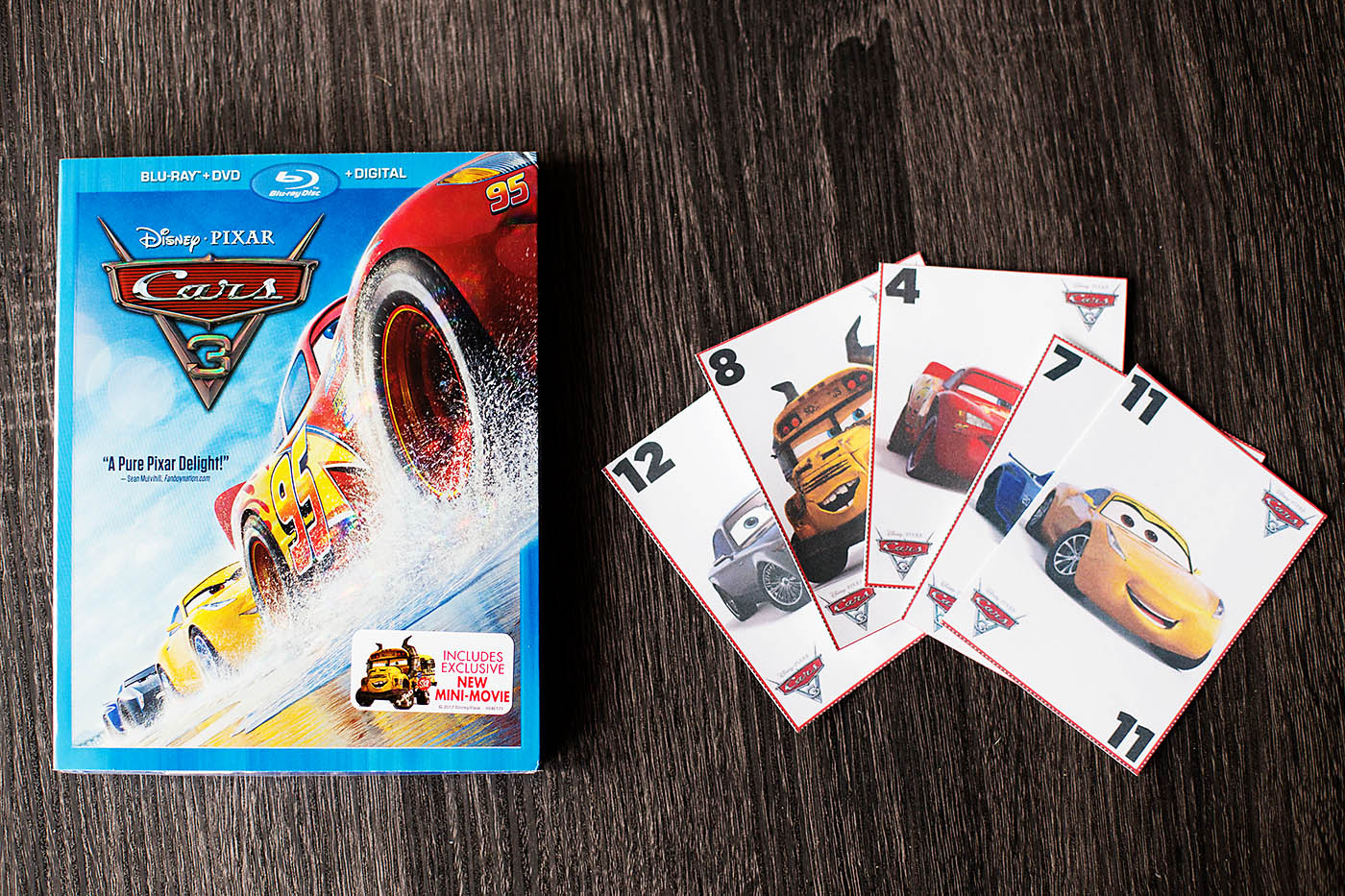 I love that the Blu-ray includes a new mini-movie AND one of my all time Pixar shorts – LOU. If you haven’t seen that yet you MUST watch it! 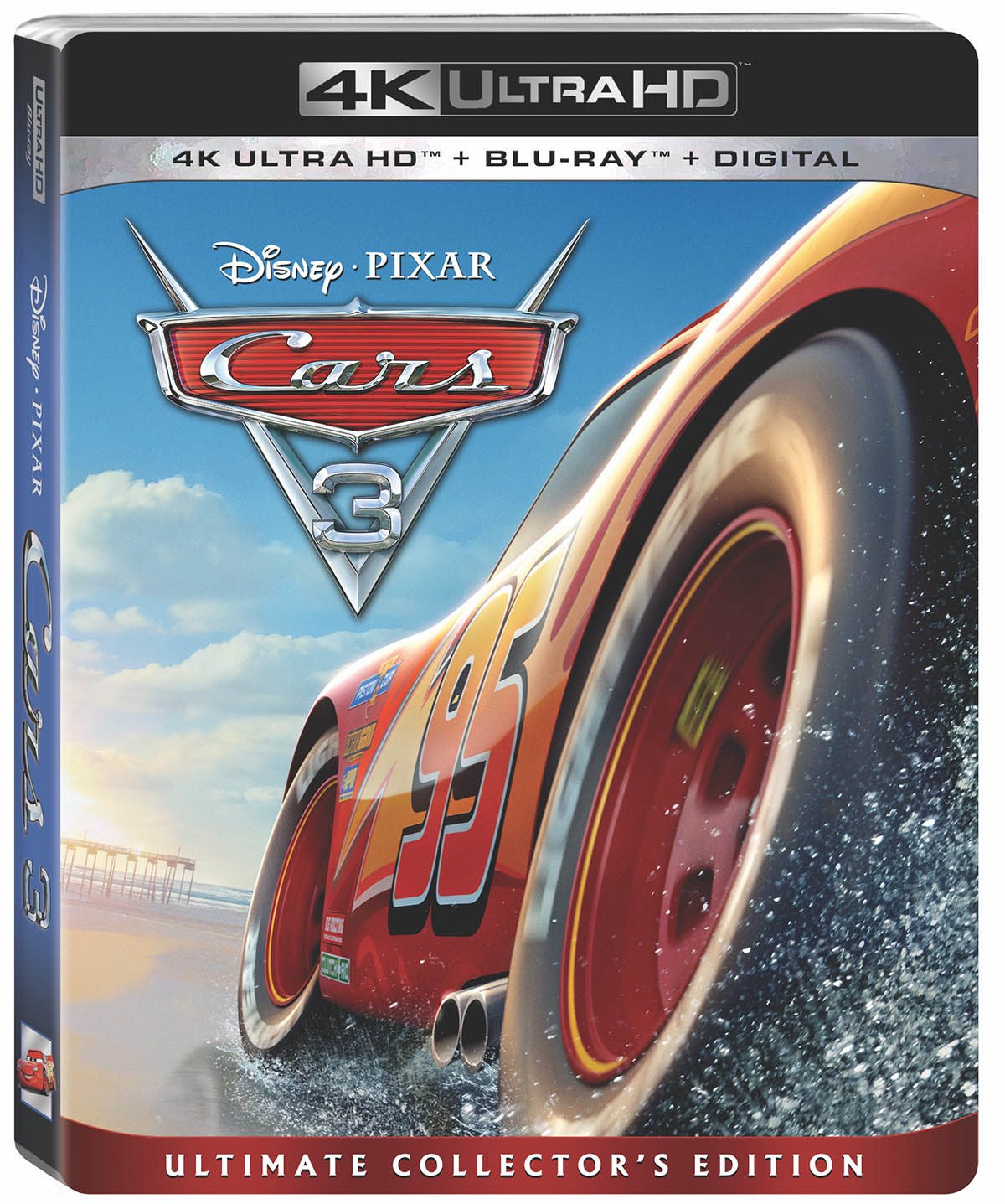 Here are some other features on the Blu-ray (my boys still ALWAYS check these out when we get a new Blu-ray):

I love that they included an intro to all the deleted scenes explaining why they were removed!

Want to keep the kiddos busy on movie night? Print out this free printable Crazy Eight card game and teach them to play! 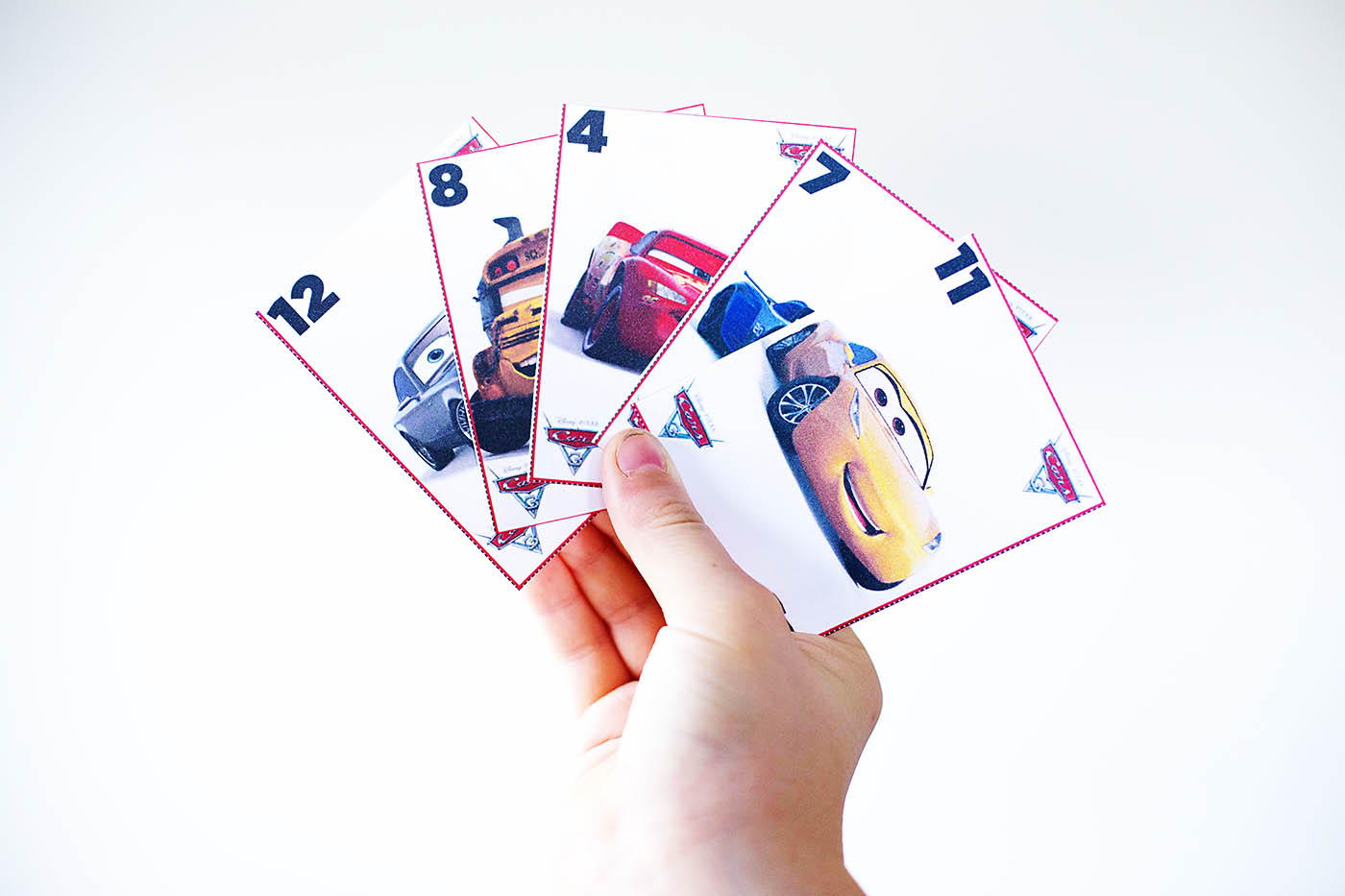 Here’s a sneak at a favorite from the Blu-ray – Easter Eggs! 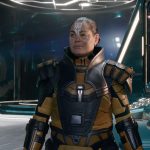 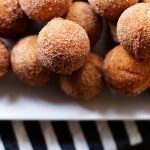