Today is the day that Beauty and the Beast is officially out in theaters! One of my favorite animated classics and a favorite of my youngest since he played Gaston in a local production of Beauty and the Beast Jr. I have a quick mom review (since the boys haven’t seen it yet – we go on Saturday so I’ll update then) as well as some printable coloring pages and activities for you. 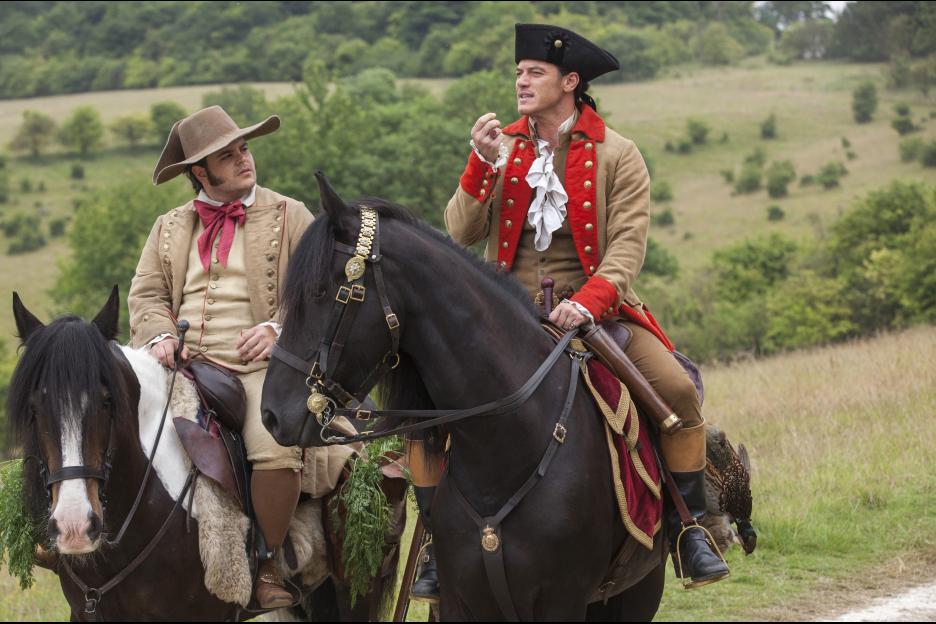 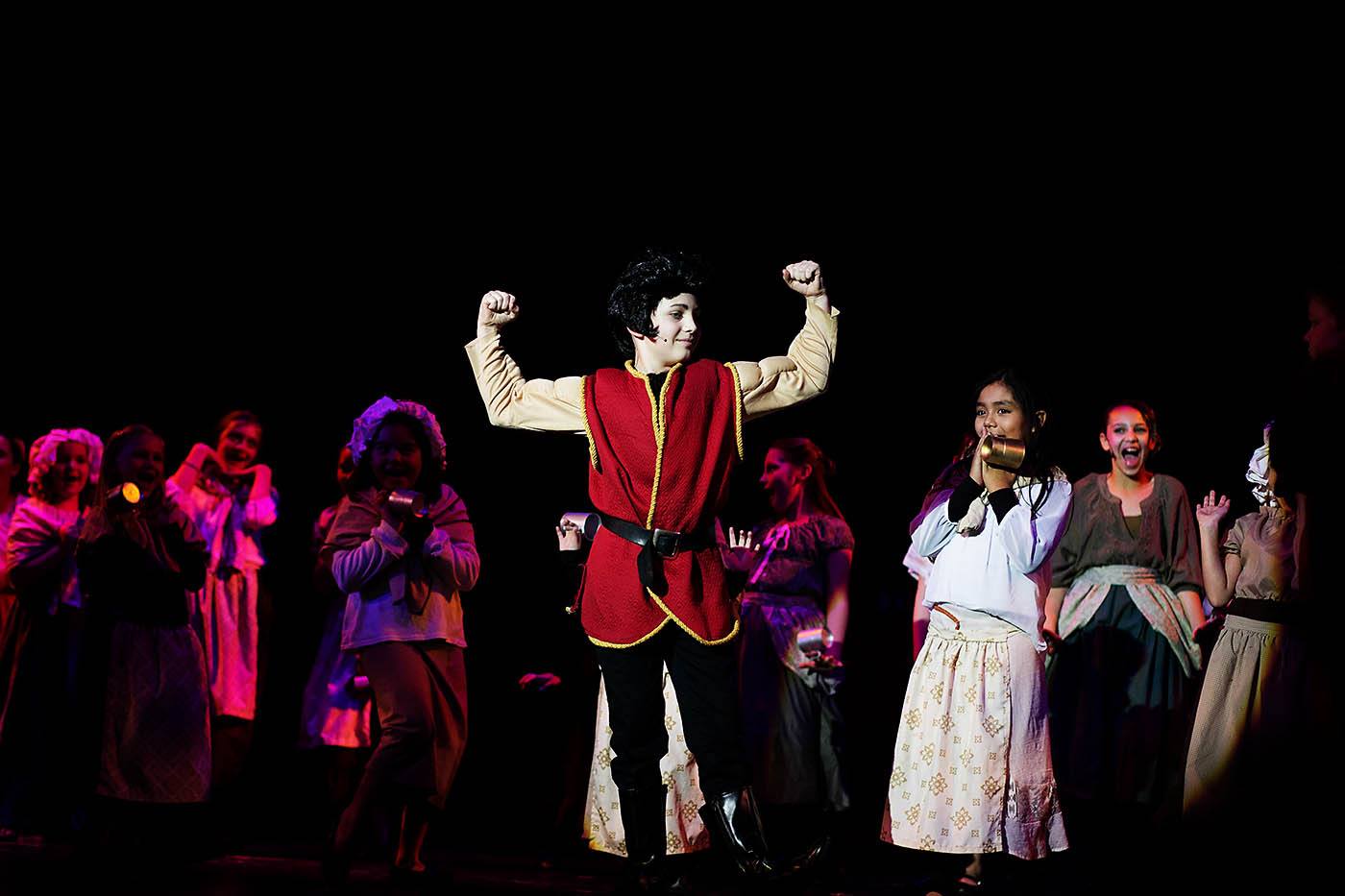 First of all – the film. 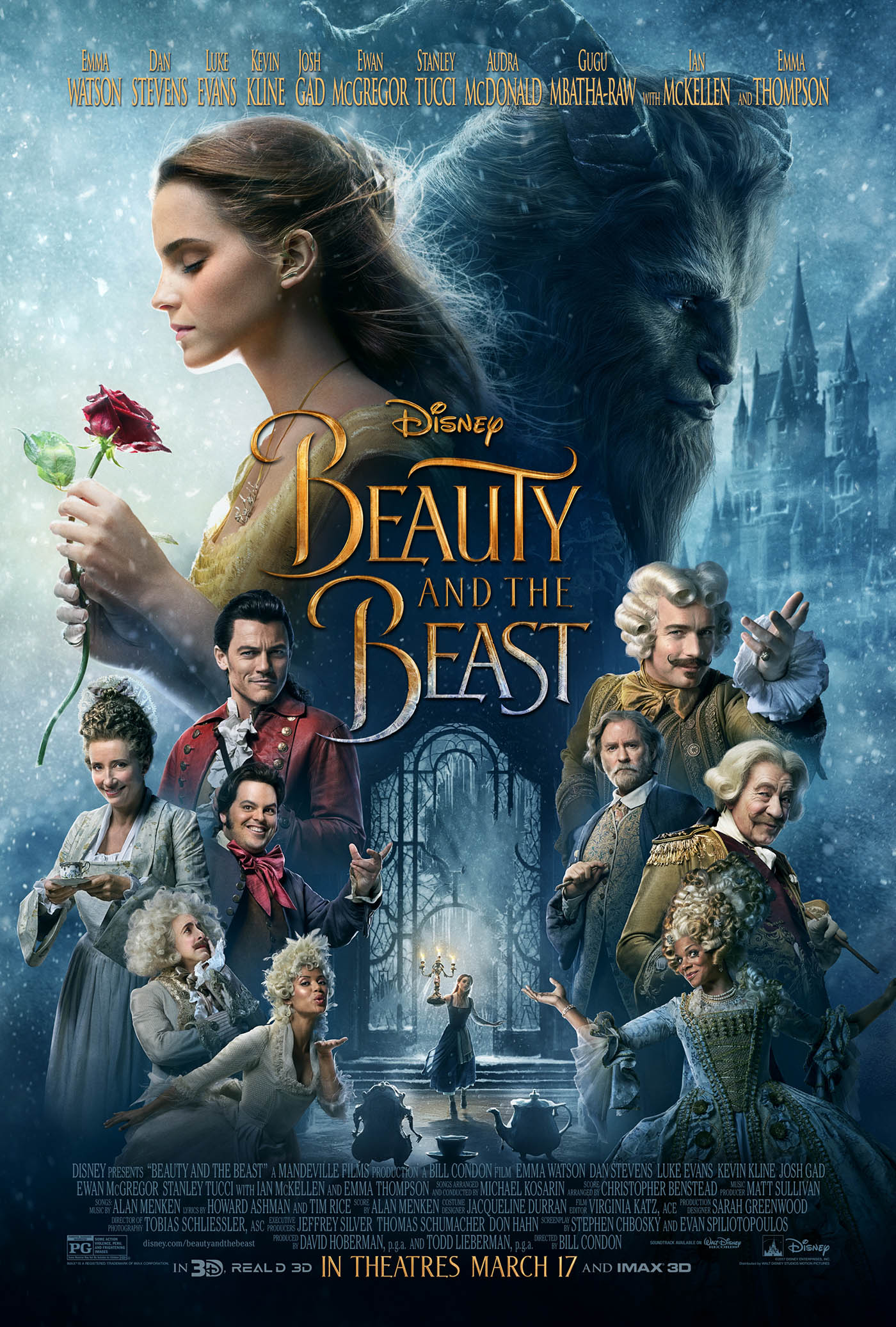 “The story and characters audiences know and love come to spectacular life in Disney’s live-action adaptation “Beauty and the Beast,” a stunning, cinematic event celebrating one of the most beloved tales ever told. “Beauty and the Beast” is the fantastic journey of Belle, a bright, beautiful and independent young woman who is taken prisoner by a Beast in his castle. Despite her fears, she befriends the castle’s enchanted staff and learns to look beyond the Beast’s hideous exterior and realize the kind heart of the true Prince within. The film stars: Emma Watson as Belle; Dan Stevens as the Beast; Luke Evans as Gaston, the handsome, but shallow villager who woos Belle; Kevin Kline as Maurice, Belle’s father; Josh Gad as LeFou, Gaston’s long-suffering aide-de-camp; Ewan McGregor as Lumière, the candelabra; Stanley Tucci as Maestro Cadenza, the harpsichord; Audra McDonald as Madame de Garderobe, the wardrobe; Gugu Mbatha-Raw as Plumette, the feather duster; Hattie Morahan as the enchantress; and Nathan Mack as Chip, the teacup; with Ian McKellen as Cogsworth, the mantel clock; and Emma Thompson as the teapot, Mrs. Potts.”

I LOVE this version! It’s not a re-telling of the story but it does offer some further insight into some characters (like Gaston’s backstory and Belle’s mom) that I thought only added to the story. The cast is beautifully diverse and incredibly talented. All your favorite songs are there with some brand new ones thrown in. The characters are pretty similar to the animated characters but I love how Emma portrays Belle just a little bit more modern.

There are some scary scenes that parents should know about similar to the animated version. Including wolves (who are scarier since they look more real) and the big fight scene between Beast and Gaston. Younger viewers might get a little bored in the slower parts as well as the fact that it is a musical (it took a while before my boys would sit through one). I think my 3 year old niece would love it but definitely wouldn’t sit through it at the theater (or appreciate the wolf scenes come bed time) so she’ll probably wait. Other than that it really is a very family friendly film that everyone will want to see!

I will say the one thing that I kept giggling about (and let me know if you hear it too) in a few scenes where the Beast was talking he TOTALLY sounds like Kylo Ren.

Want to extend the Beauty and the Beast fun at home? Here are some printables for you to enjoy! Click on the images or all the links underneath. 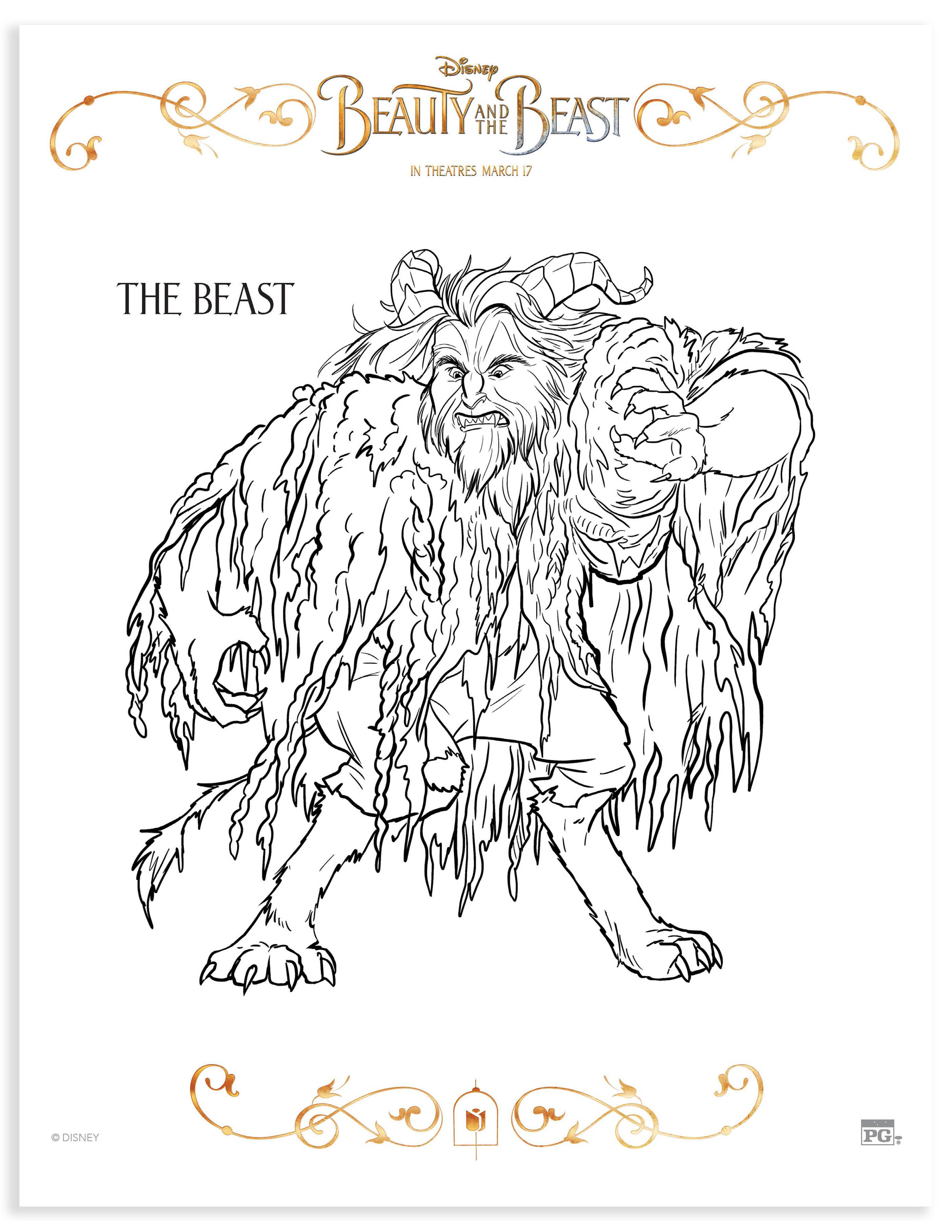 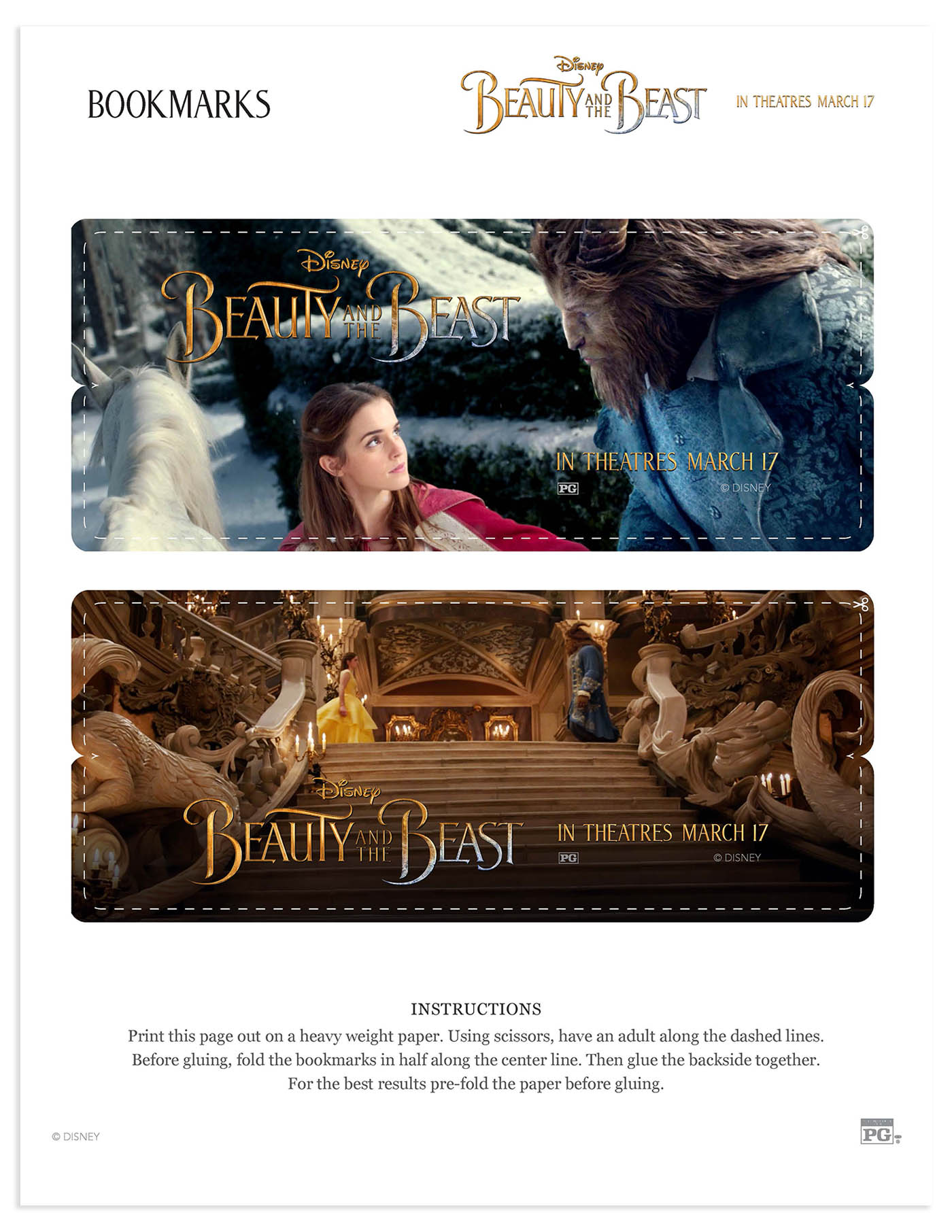 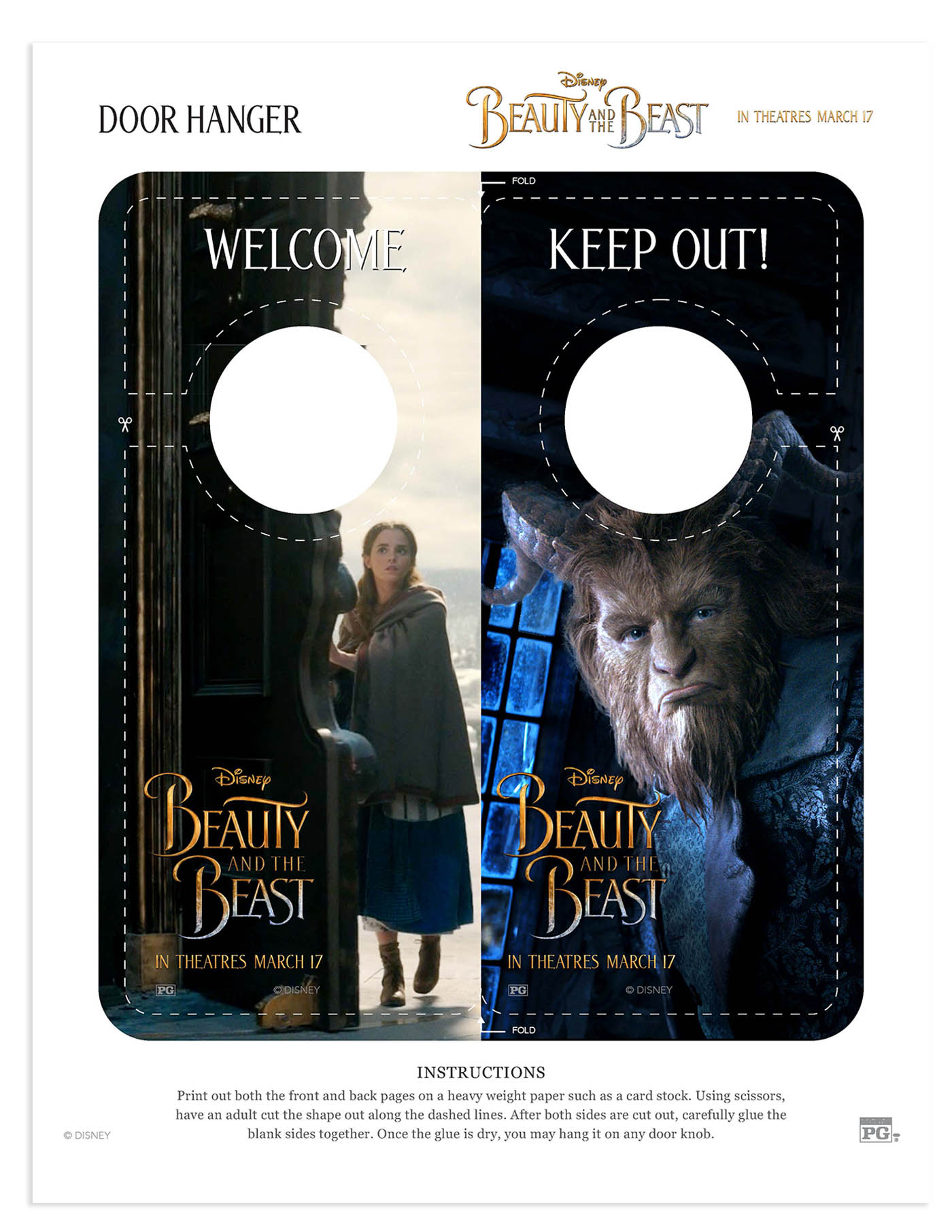 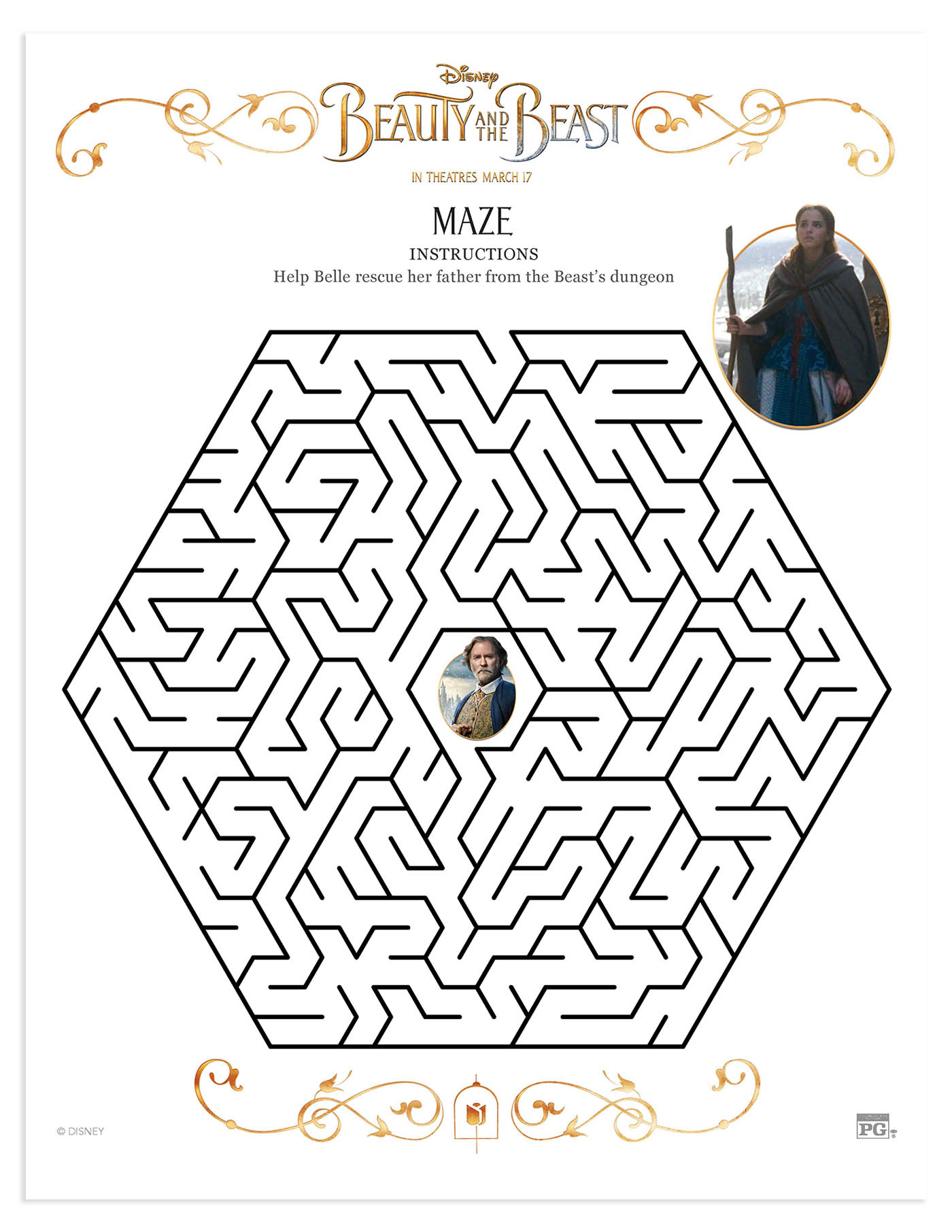 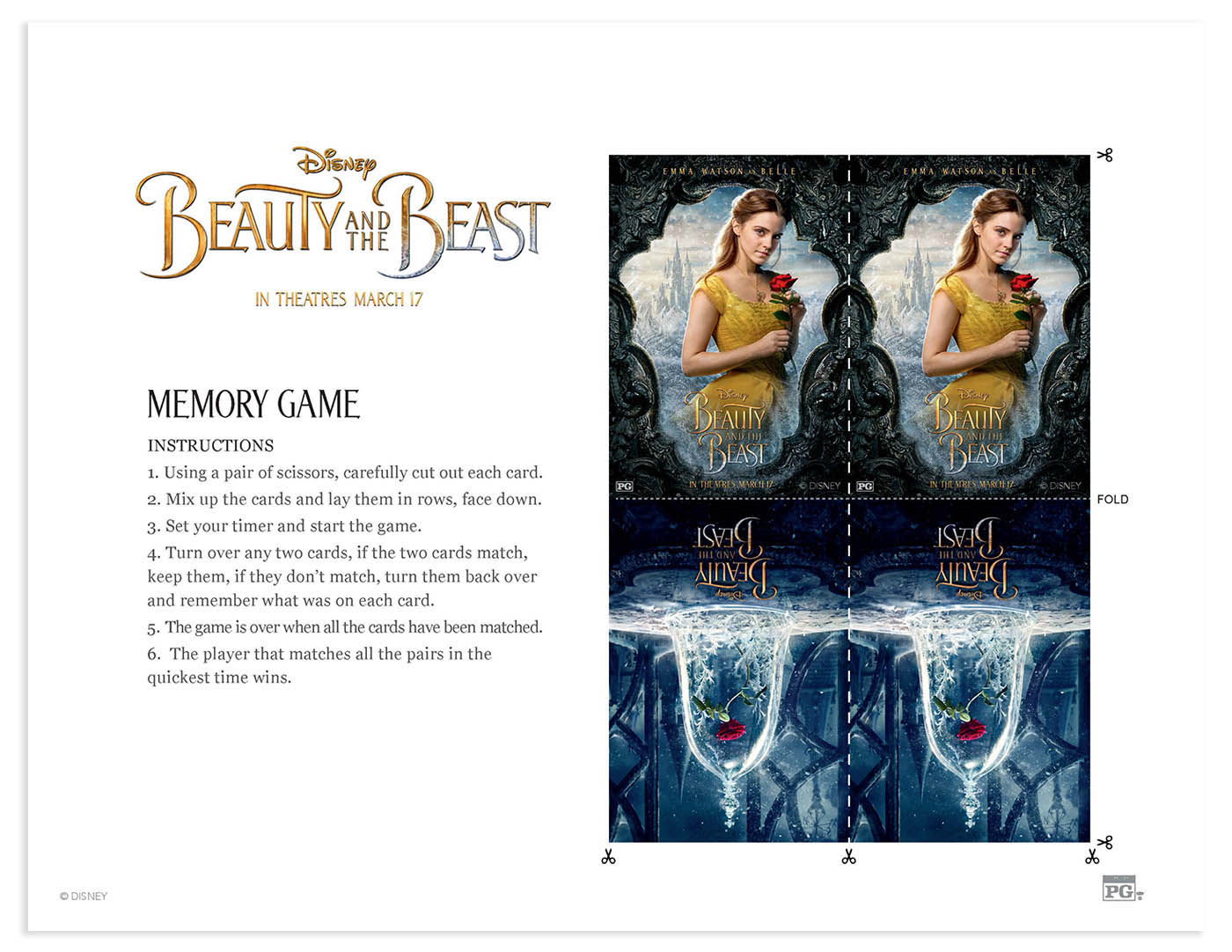 You could also make up some Lefou’s Brew of your own at home! 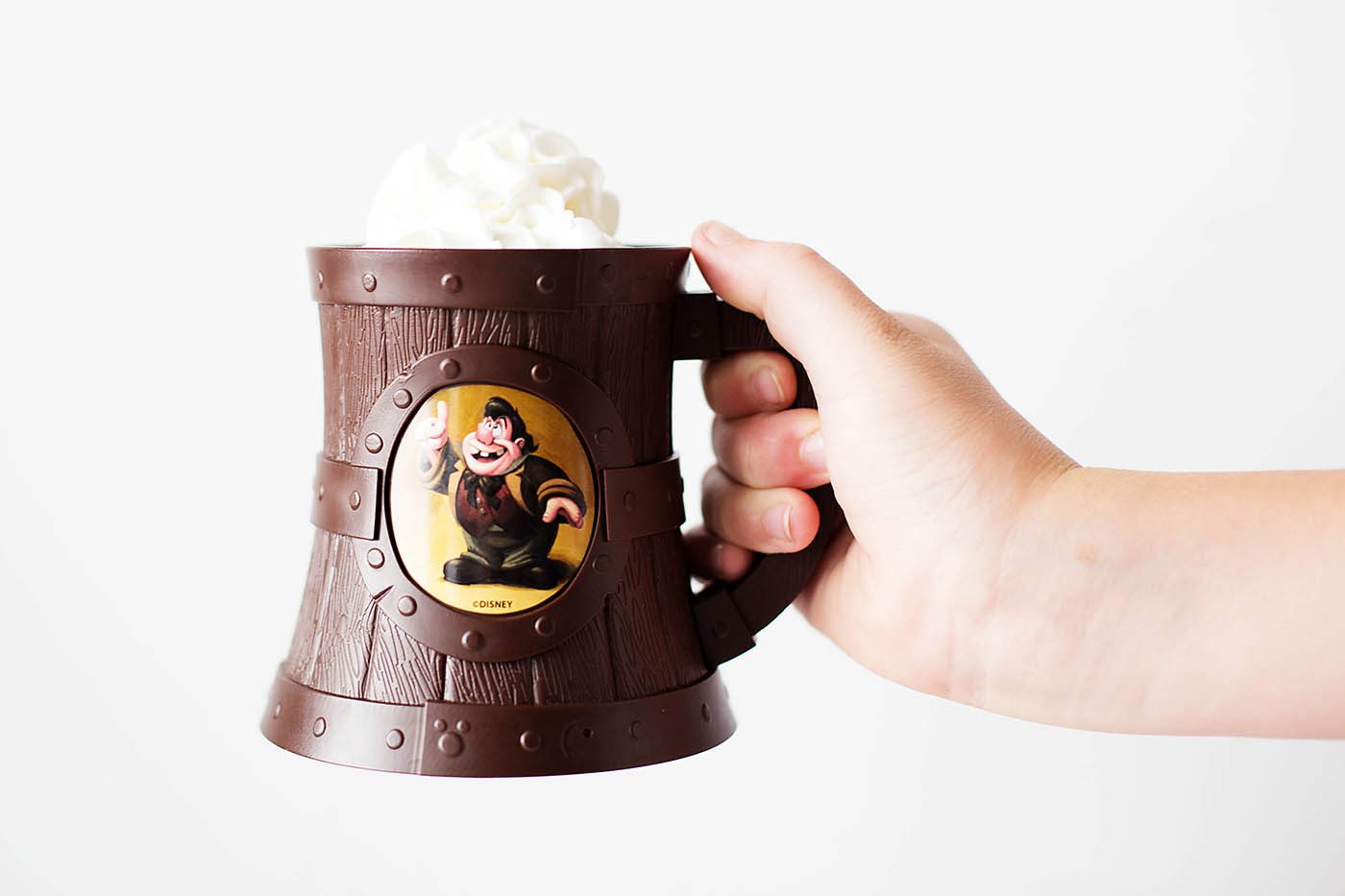 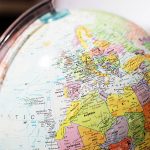 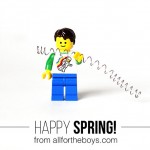