We couldn’t wait to get our hands on a hard copy of Rogue One so we jumped on the chance to do a digital movie night. We even live tweeted while watching the movie – we were #TeamEmpire ! I love that they are releasing the digital versions of films earlier. We always watch the digital copies on a Roku streaming stick when we watch outside anyway! We were given a fun movie night kit with the digital film (and also got copy of the Blu-ray) to inspire our movie night. 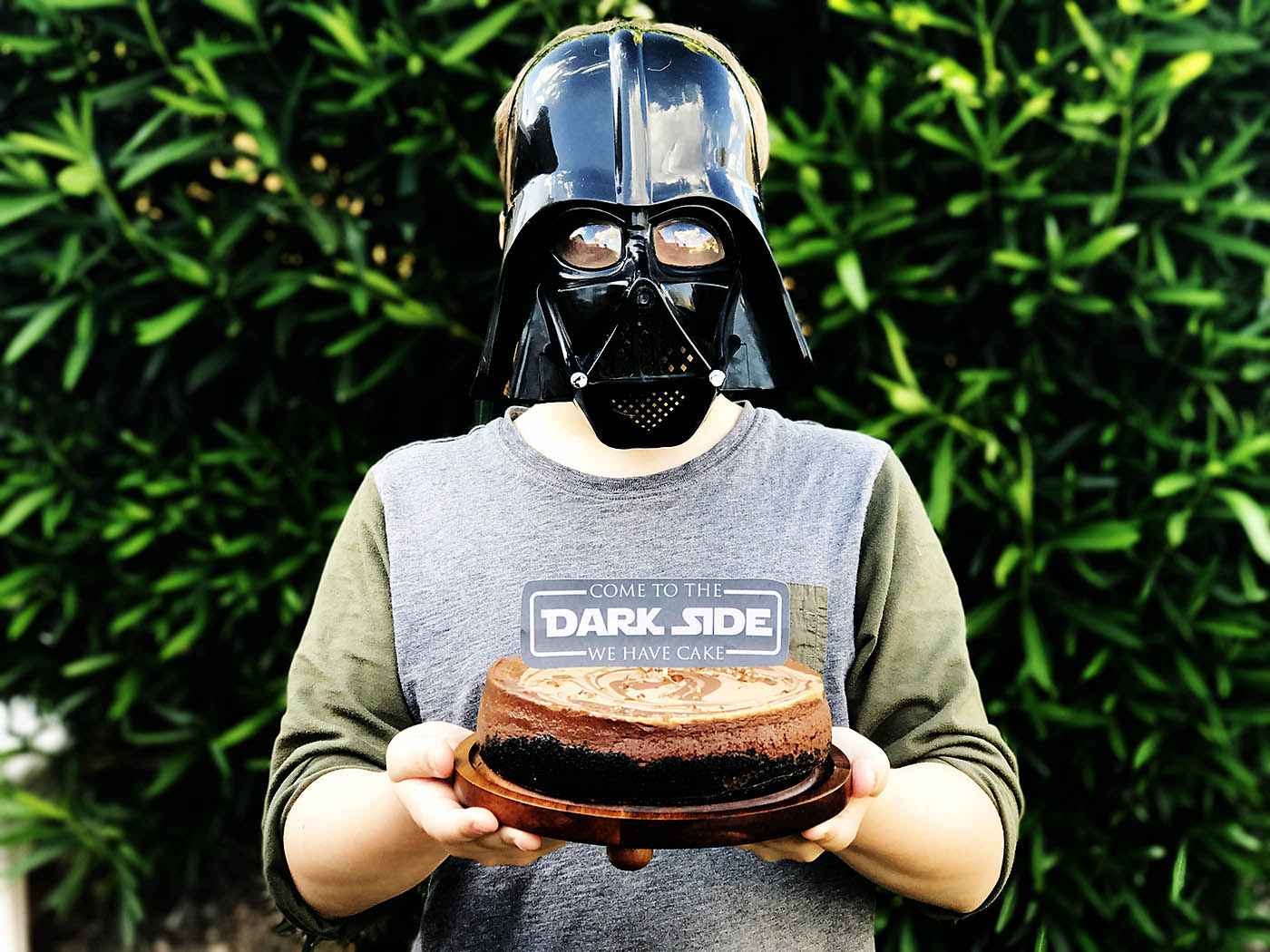 Rogue One is out NOW on Digital HD or Disney Movies Anywhere and April 4th for Blu-ray™ Combo Pack, DVD and On-Demand. 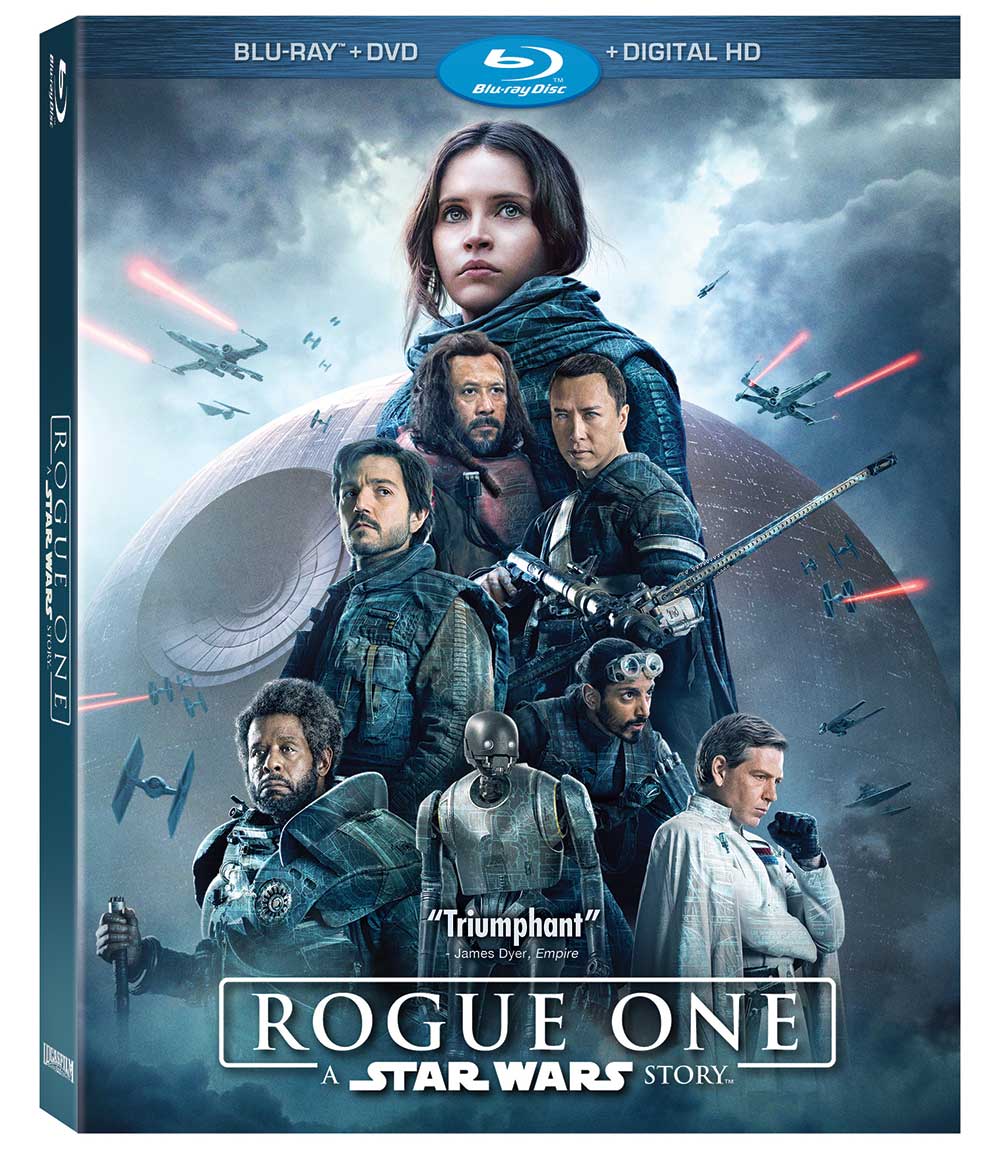 I love, love, love that they included that Rogue Connections feature. It was so fun to see all those Easter eggs in one place!

Movie nights need snacks right? How about a Death Star pizza? We just took a frozen cheese pizza and added some pepperoni (cut with kitchen scissors) and an olive. So easy but the boys thought it turned out pretty cool! 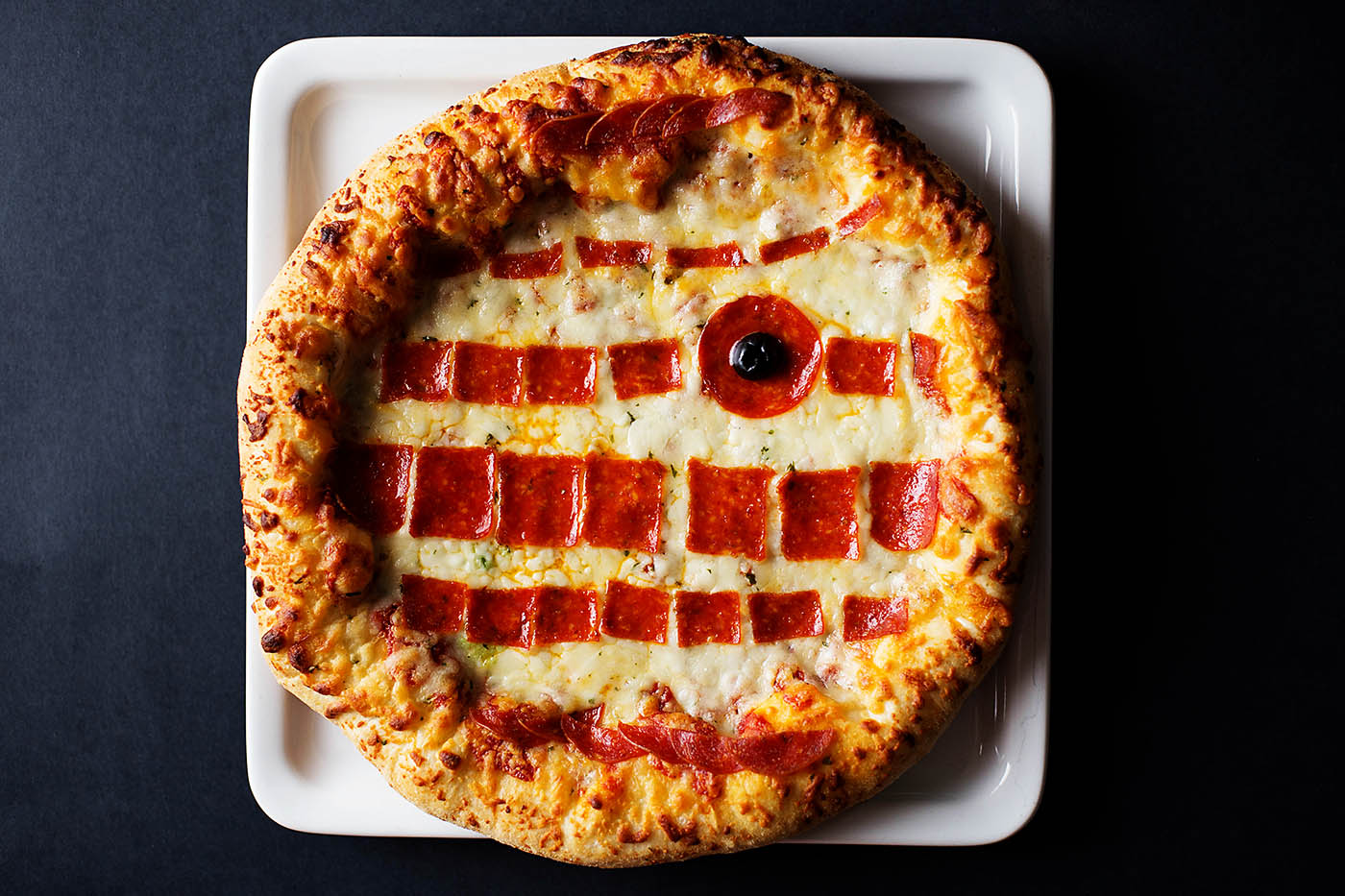 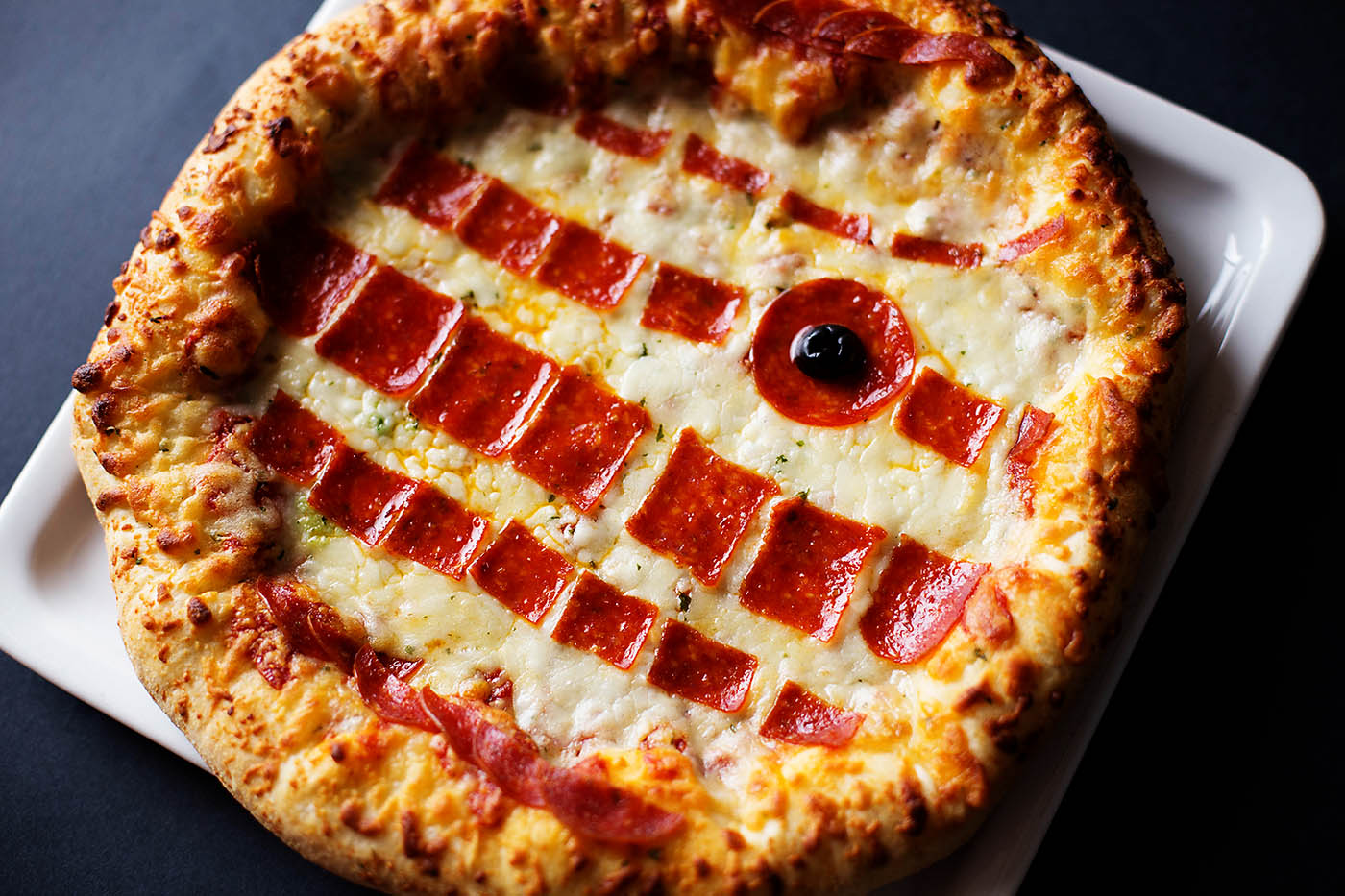 Did you see our fun (quick) video on Instagram? We even made a printable sign for a cake if you’re having a Star Wars party or Rogue One movie night. Come to the Dark Side, we have cake! 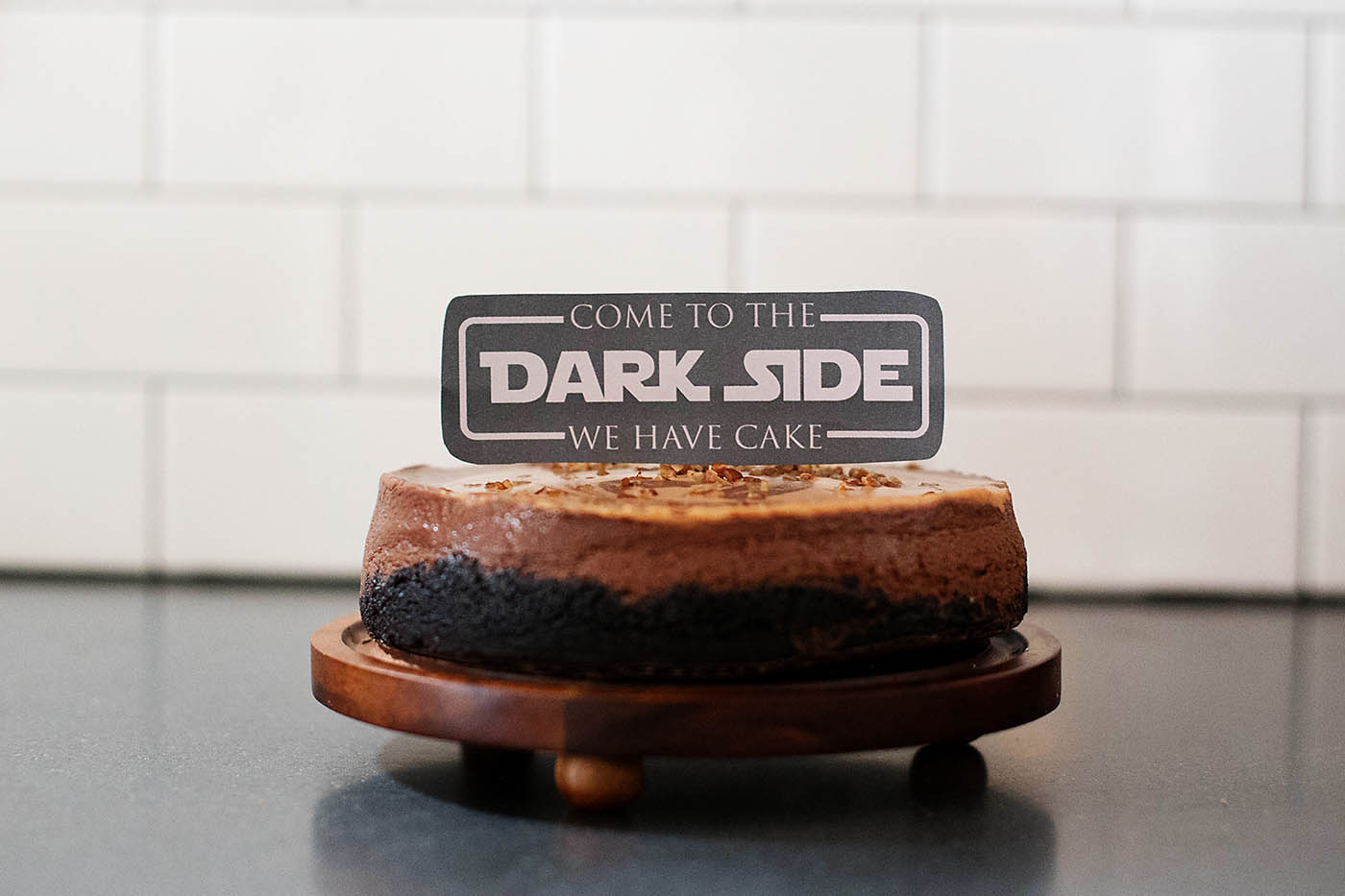 Get your digital copies to watch now! I love that Digital Movies Anywhere connects all my accounts so we can watch the movie no matter what tv/device we’re on. You can pick up the Blu-ray on April 4th! 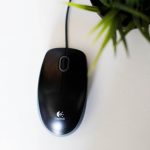 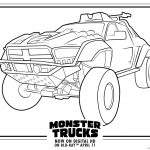