I have wanted to do an ancestry test for quite a while now. I could pretty much guess the Scandinavian region since that’s what I was told when I was doing a school project back in grade school but I wanted to know more, where does my DNA come from in the world? The boys are super interested in this too! We know that a large portion of Jared’s side of the family is Lebanese but they wanted to know what I was beyond “Western European”. GPS Origins was awesome enough to sponsor this post so I could show you how it all works! 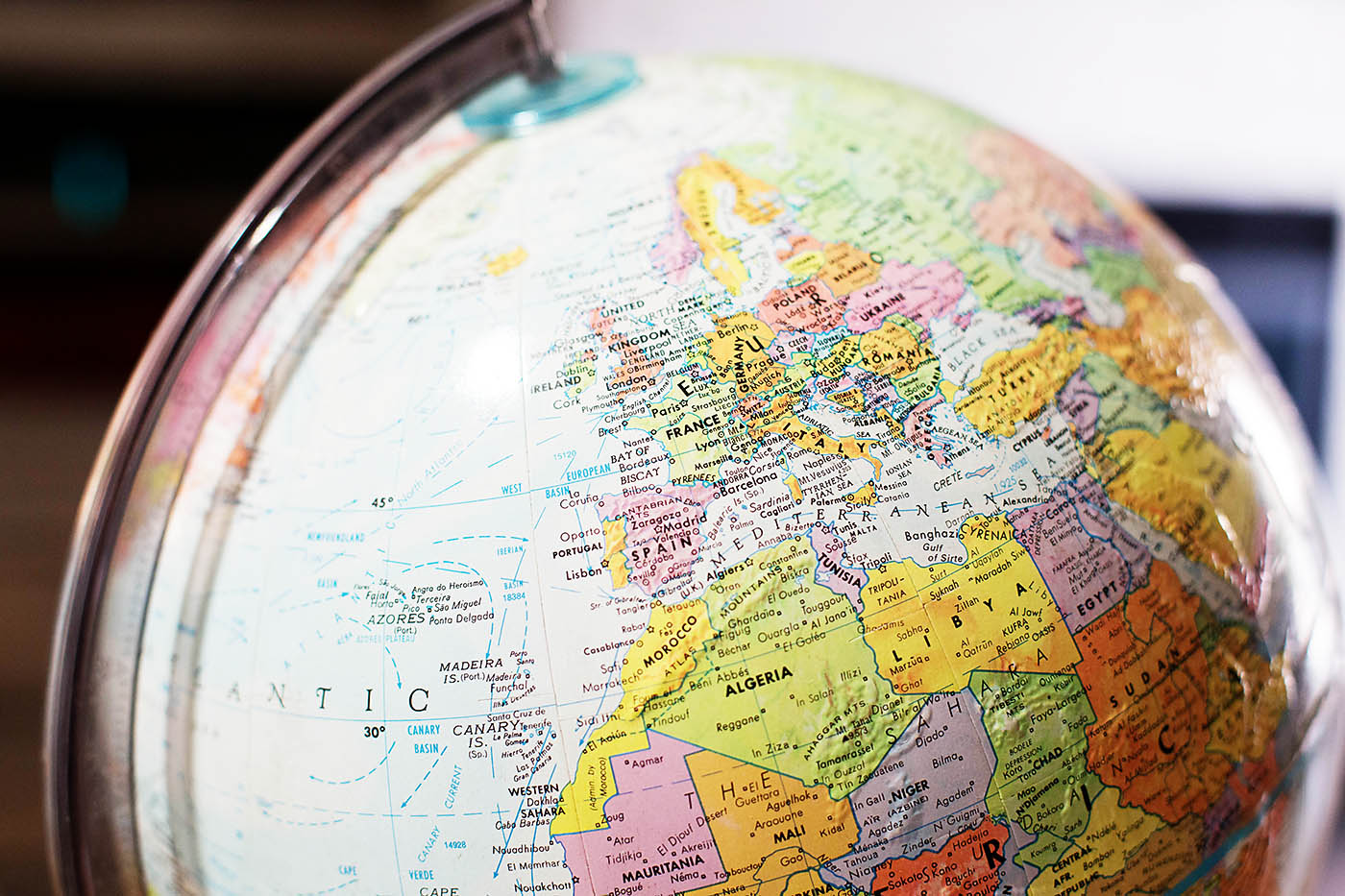 It really couldn’t be much easier. You order a kit from GPS Origins (or you can upload results from a previous test if you’ve done one), they’ll send you a little packet with cotton swabs to use to collect DNA from the inside of your cheek. You stick it in the mail and wait for the email that your results are ready! 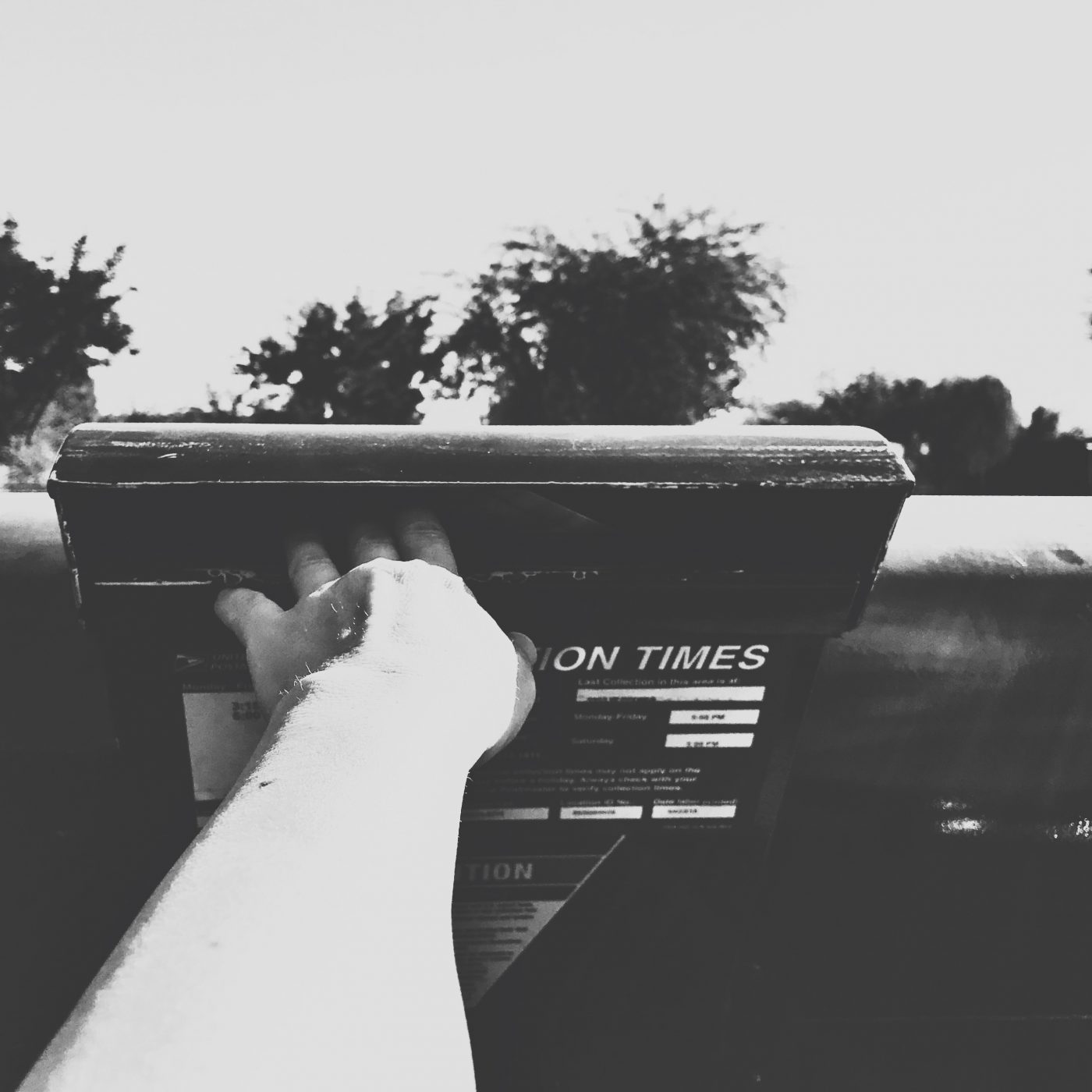 The boys asked often if I had gotten my results yet, we were all excited to see! We know a little bit more about Jared’s ancestry since 1/2 of his family came to the United States from Lebanon. He has quite a bit more mixed in from his mom’s side but for the most part they have a good idea. Here’s a picture of our boys. I am fair skinned blonde with blue eyes. Jared is olive skinned with dark features. And the boys? We have one of each! We’ve ALWAYS gotten comments on how different they look (and more than enough questions on whether they have the same dad). Yes, they are both mine and Jared’s. DNA is a funny thing.

The results came in and I texted everyone immediately! Ready to see what I’m made up of?

So crazy right?! The boys loved that there was some India in there. Quite a bit actually if you add them up! I was super interested in the Orkney Islands and we did some research on the islands shortly after getting the results. Which is exactly what I wanted to happen. We were all enthralled with learning about places we had never even heard of! 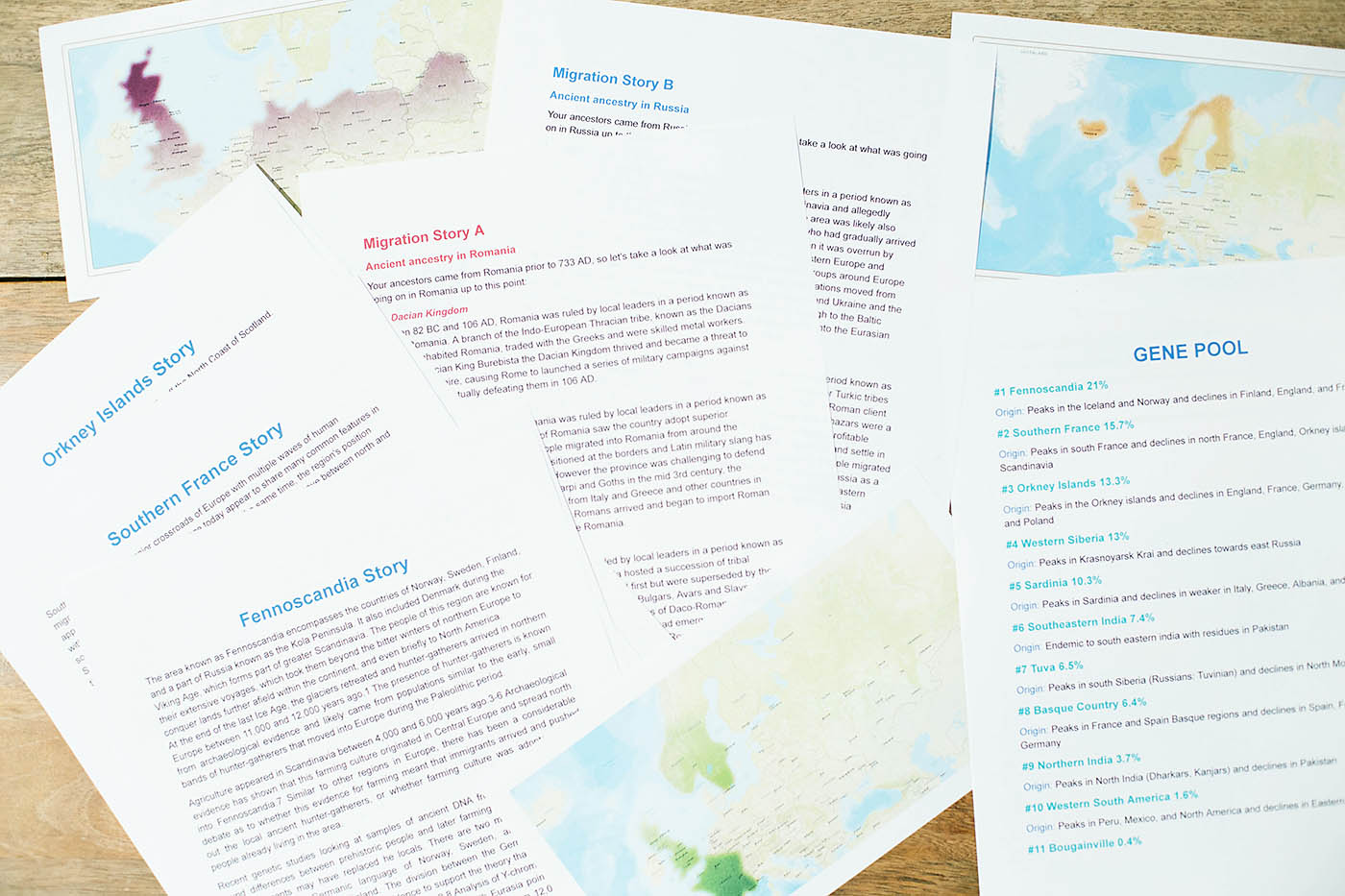 GPS Origins gives you some REALLY great information including the story of how people migrated from different areas. They even give you your own personal ancestor migration route telling you how the different ancestors may have come together. 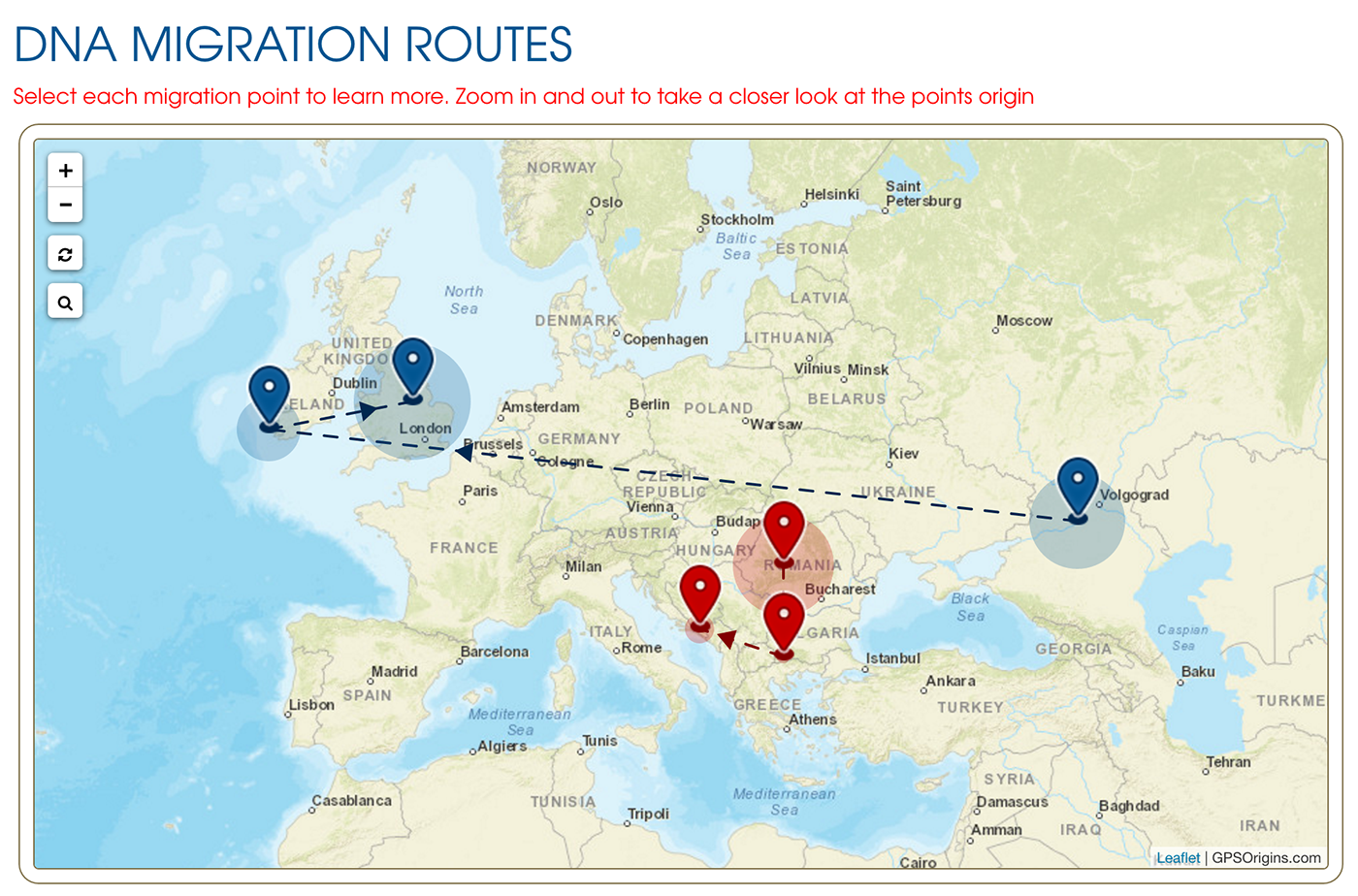 Each route has a story that you can download to learn even more. It is an amazing resource for teaching my kids our own ancestry and a great starting point to learn about where we come from.

We are starting to plan out a European trip and wanted to wait on these results to see if they’d affect where we wanted to go and they definitely did! We’re still researching and learning but I absolutely love learning all of this history about my ancestry to teach the boys. Do you think learning about  your ancestry would affect your travel plans at all? 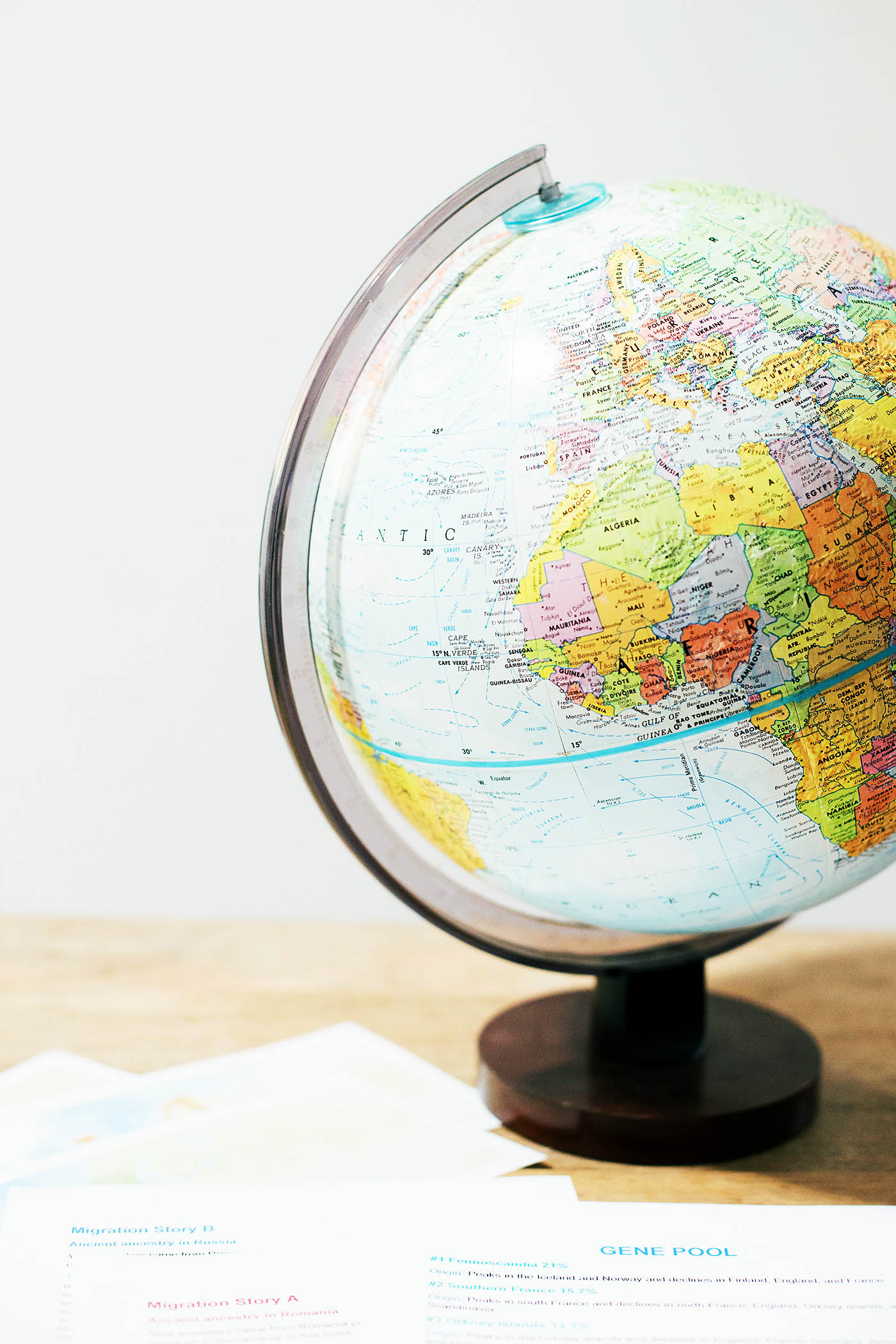 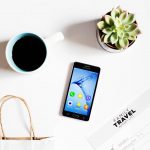 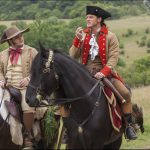