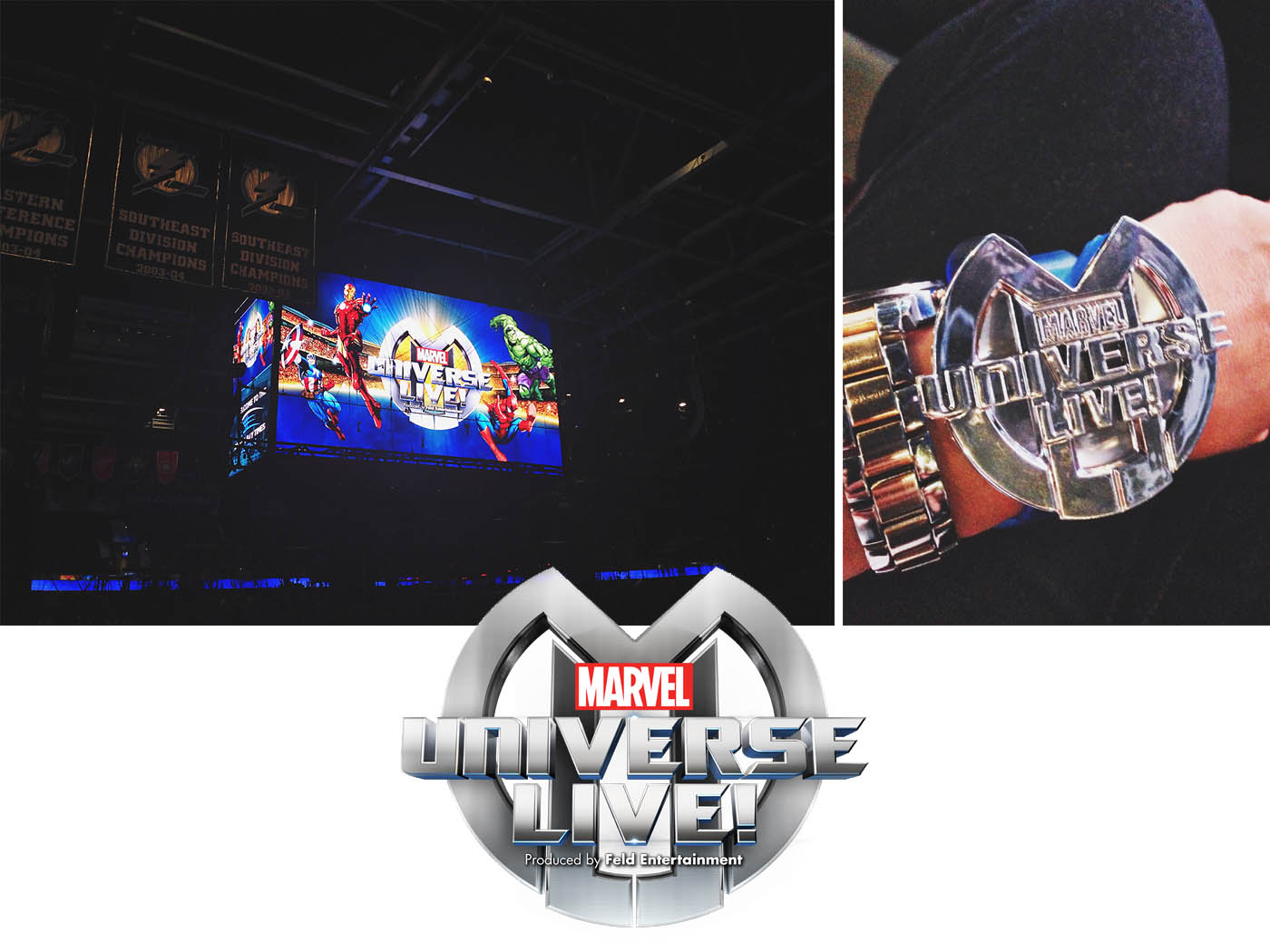 Last week I had the honor of attending the first public showing of Marvel Universe Live. It was SO much fun and will hopefully be traveling to an arena close to you over the next year or so. I thought I’d give you an overview of the show since it’s such a new concept and something that hasn’t really been done before! 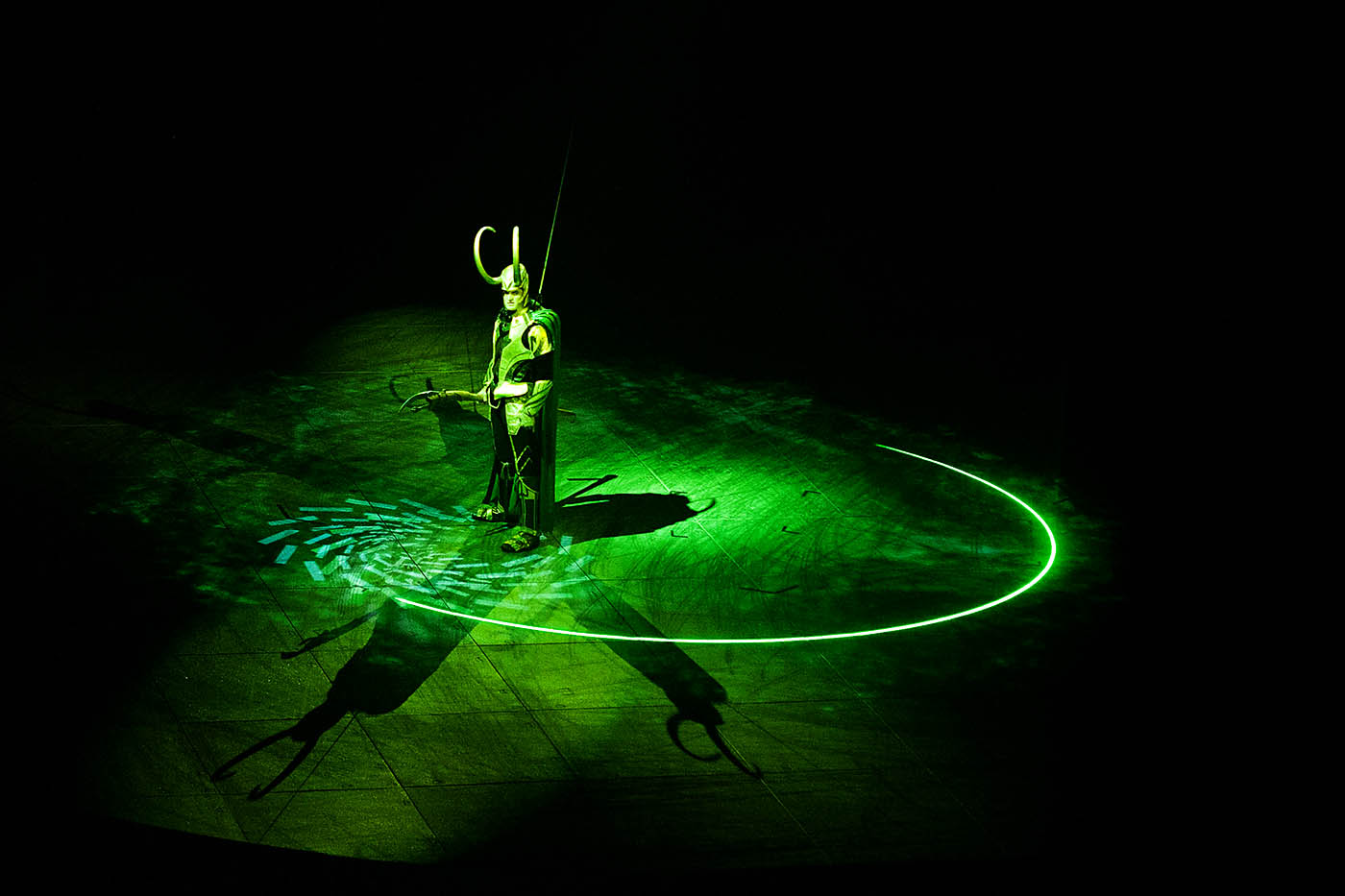 If you have Marvel superhero (or villain) lovers you won’t want to miss this. Even if you aren’t too familiar with the characters the show is SO cool and fun to watch.

Basically it’s a live action version of a story about Marvel superheroes. There are tons of live stunts, fire, and my favorite, motorcycles. There are some hilarious one liners between some of the characters (kid safe) that kept me laughing through the whole show. 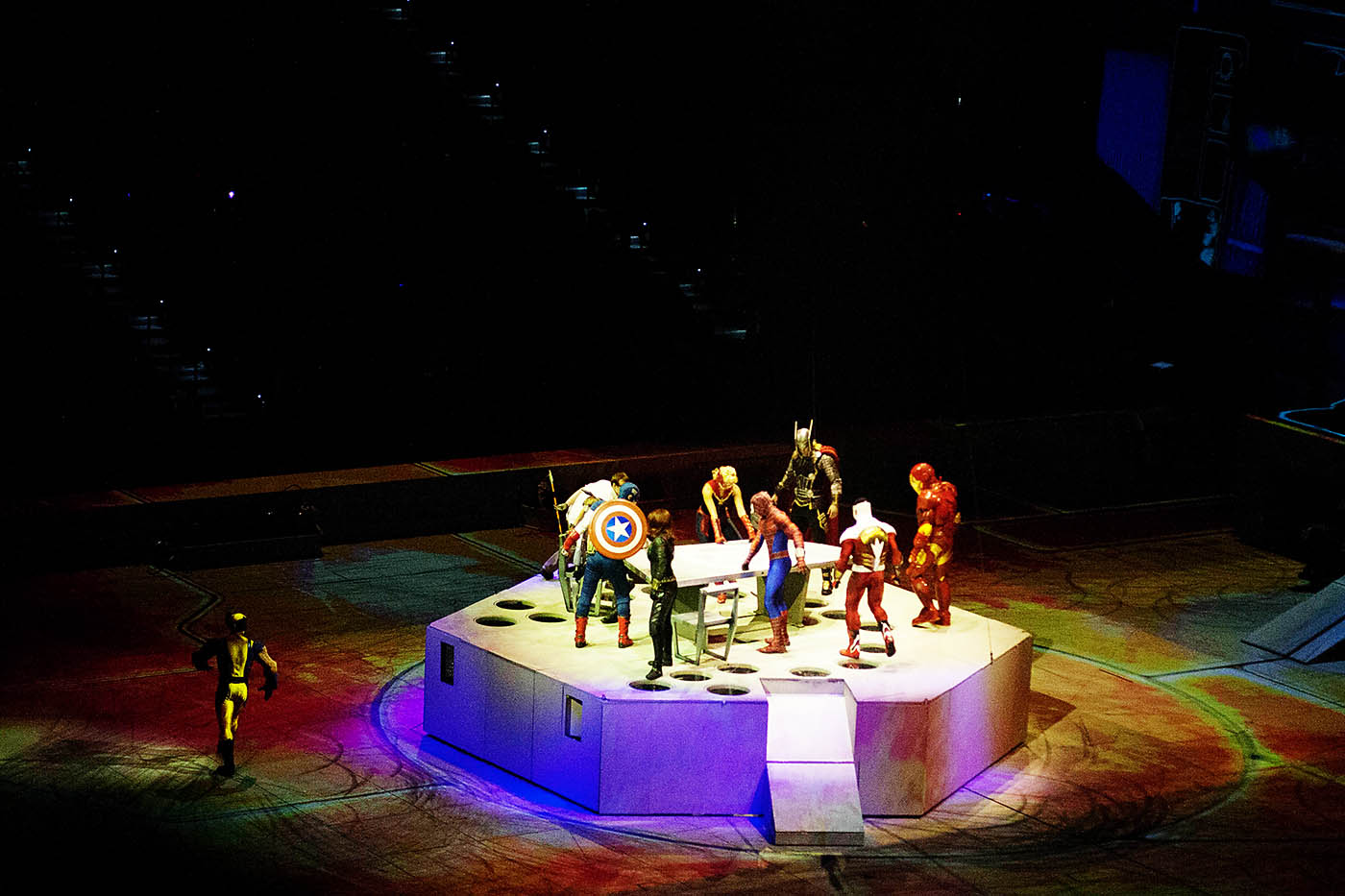 I loved watching the kids around me engrossed in the show trying to figure out how their favorite characters were alive and moving around right in front of them. They also couldn’t get enough of the “Lectro Link” (the wristband I’m wearing in the first photo) you can purchase one for a souvenir and it interacts (lights up) at certain points throughout the show. I had one on and I have to admit that even I thought it was pretty darn cool that I was helping IronMan out (he’s one of my faves).

There are tons of action scenes like flipping cars, motorcycle stunts and even a guy on fire. The kids and adults alike were just engrossed in the show. 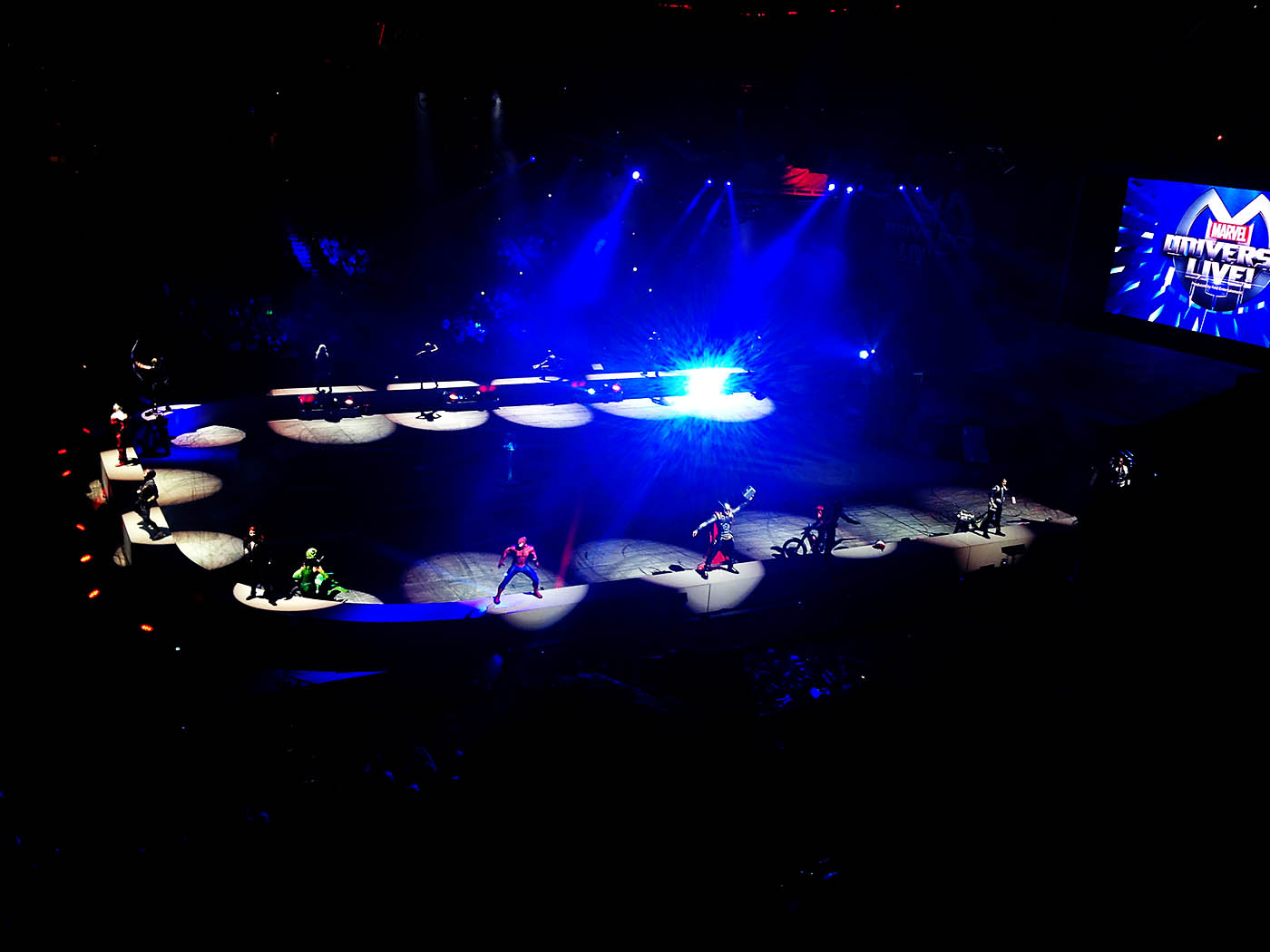 It’s so different from any arena show out there since it has stunts, jokes and an awesome storyline with your favorite characters so it’s really hard to compare it to anything. You just have to see it! Listening to people around me everyone was commenting that it was so cool and even better than they thought it was going to be.

There were younger boys sitting next to me, I know for sure my boys (ages 10 and 11) and I thoroughly enjoyed it so it really does have something for all ages. I’ll definitely be taking my family when it comes to Phoenix.

(Disclosure: I attended the show and received tickets as a media guest but was not compensated to post. As usual all opinions are 100% my own) 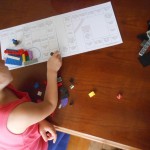 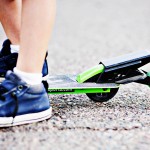