The boys and I have been counting down the days to get to attend a local media screening of Avengers: Endgame. Today was the day! I am BIG on not spoiling movies for anyone so this review is as much as we can say without giving even one tiny hint at a spoiler and honestly, that is HARD to do for this film.

Avengers: Endgame is the perfect end to an era of Marvel movies, and any fan of both movies or Marvel will love it. 3 hours sounds like a long time for a movie, but with this number of characters and stories at once, it flies by very fast. There are plenty of jokes and wisecracks, but it takes its time to slow down and focus on all its characters and punctuate these scenes with thrilling action. The story is huge and fun, and it’s the best ending to a huge story that any fan can ask for.

When I first sat down at the theater, I was worried about it not living up to the hype, but I think Marvel delivered it perfectly. Another aspect of the movie I was worried about was the seriousness. I expected Avengers: Endgame to be a super serious movie and I was pretty nervous that it would be filled dialogue that I would try to piece together throughout the movie. But Avengers: Endgame had such an emotional and comedic side to it which I appreciated. Marvel Studios did such a good job with the intensity of important scenes and fights as well, which I was excited for and delivered it outstandingly. I really enjoyed it, but would not recommend it to someone who hasn’t seen any important movies from Marvel, and of course, Infinity War, as there were some big Marvel storyline pieces that are important to understand in the story.

This might have taken the place of my favorite Marvel movie ever. I’ll need to see it a few more times to be sure. It is definitely worth the 3 hours of your time. We literally laughed out loud, cheered, clapped, teared up (and we aren’t movie criers), and left the theater with a smile on our faces. It is such a beautiful satisfying ending to this culmination of movies. It pulled together so many characters, stories, and threw in some new tidbits of information from your old favorites, all while wrapping up SO much in just one movie. No matter who your favorite Avenger is or which Marvel movie was your favorite, I think you’ll love Avengers: Endgame. If you’re taking the time to read this, you need to just go buy your tickets if you haven’t already 😉 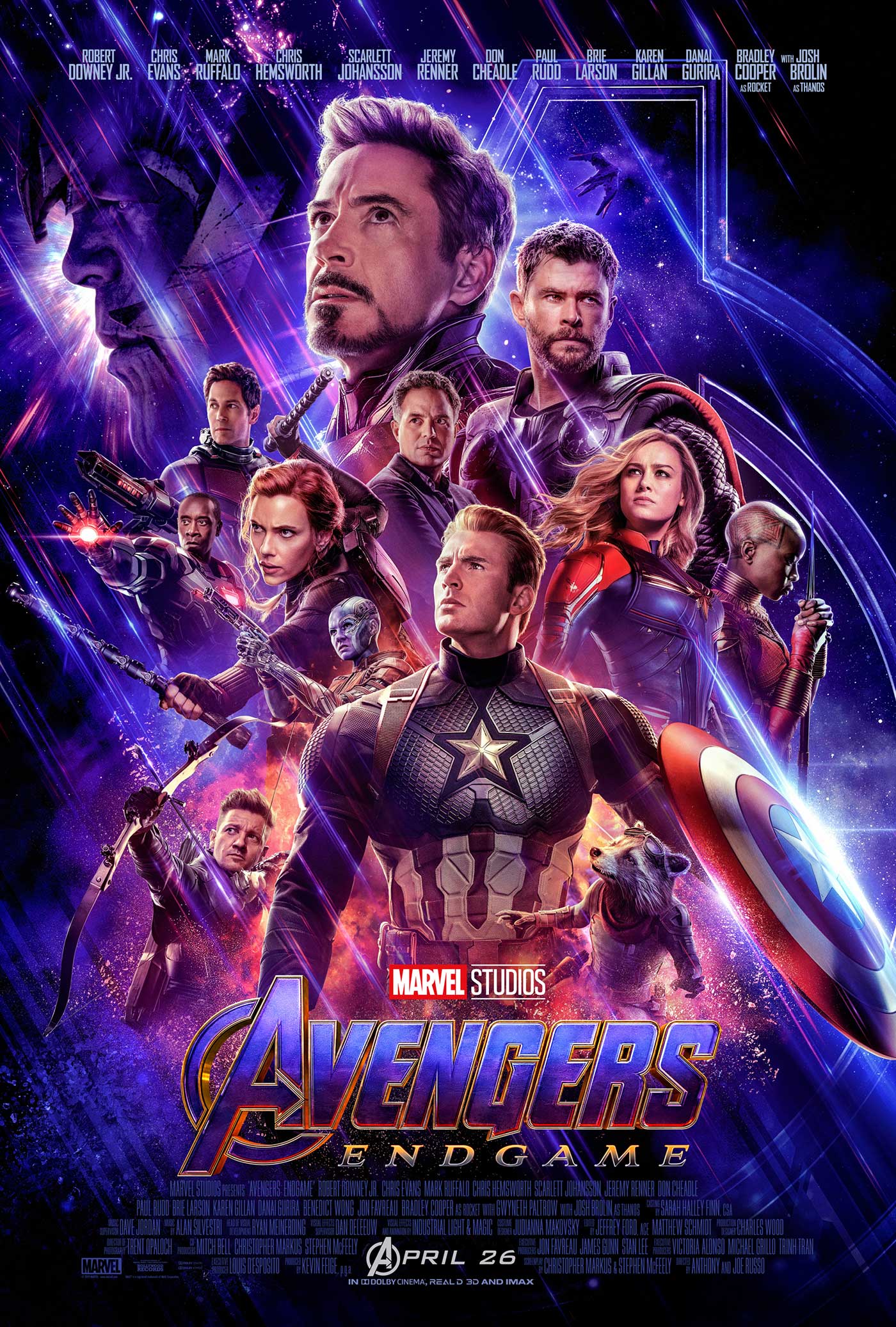 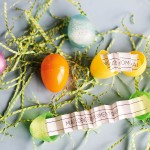 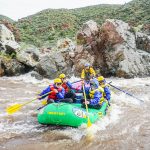