My 13 year old and I went to a media preview of Solo: A Star Wars Story and we have our tickets to see it again with the whole family TONIGHT! I know how much you all love some freebies too so I have some awesome printable activity  and coloring pages plus some fun facts about the film. 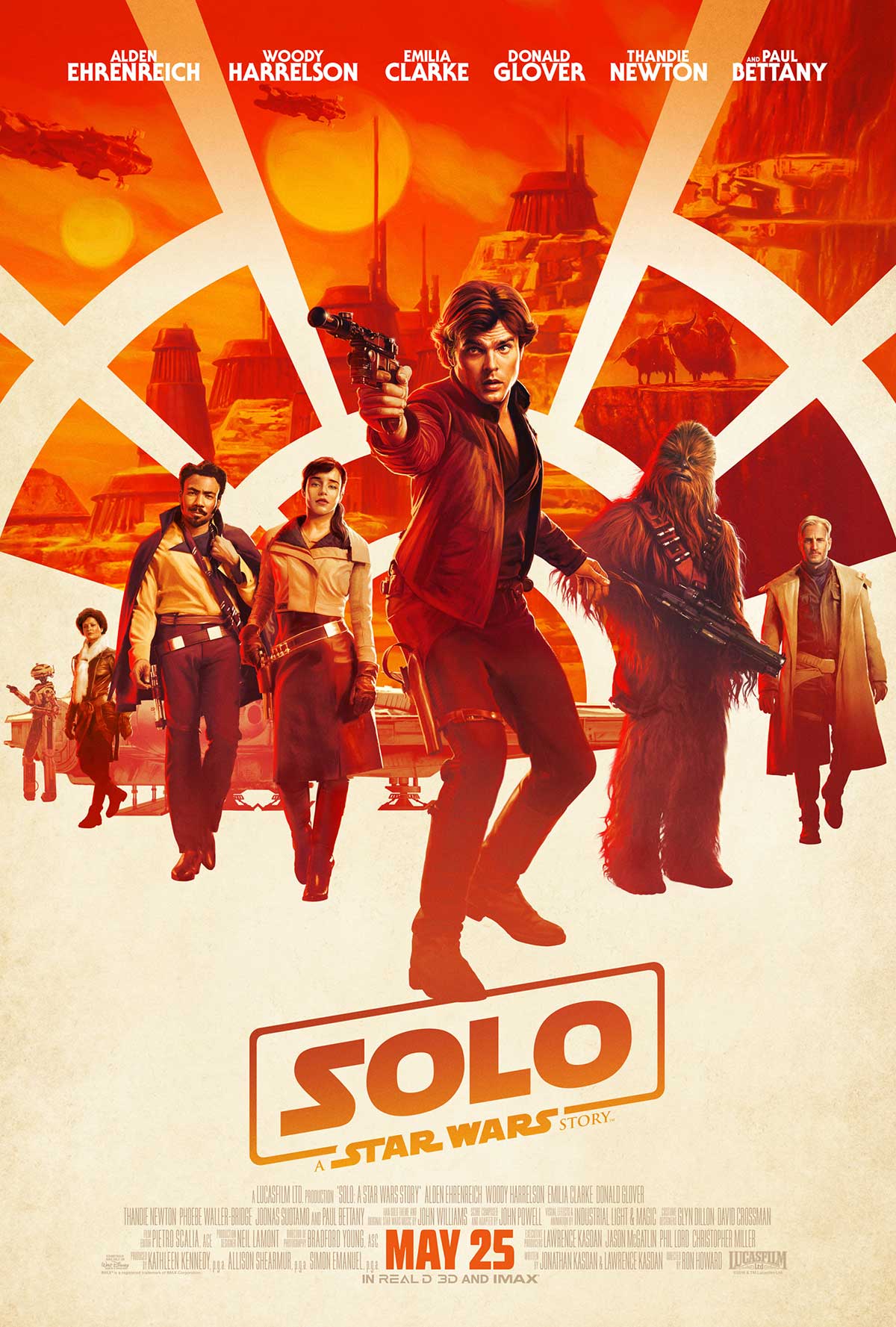 “Board the Millennium Falcon and journey to a galaxy far, far away in “Solo: A Star Wars Story,” an all-new adventure with the most beloved scoundrel in the galaxy. Through a series of daring escapades deep within a dark and dangerous criminal underworld, Han Solo befriends his mighty future copilot Chewbacca and meets the notorious gambler Lando Calrissian, in a journey that will set the course of one of the Star Wars saga’s most unlikely heroes.”

I had SO much fun watching this movie and I can’t wait to see what the rest of my family thinks. I think it’s important to remember when this film is taking place in the Star Wars world we know when you’re watching it. It feels different than the originals but with some familiarities. The characters were my favorite part (and I totally consider the Millenium Falcon a character even though it is a ship) and I thought that they felt authentic to the story while being a younger version of themselves.

It’s action packed, fun, familiar while being different, and of course – Chewie! It was different than I thought it would be but in a good way.

If you’re a mom wondering if you kiddo can see it – if they’ve seen the others, they should be just fine for this one. It is PG-13 so always keep that in mind.

Looking for some printable activities or coloring pages for your Solo: A Star Wars Story party or just for something fun to do? We’ve got some fun ones for you! 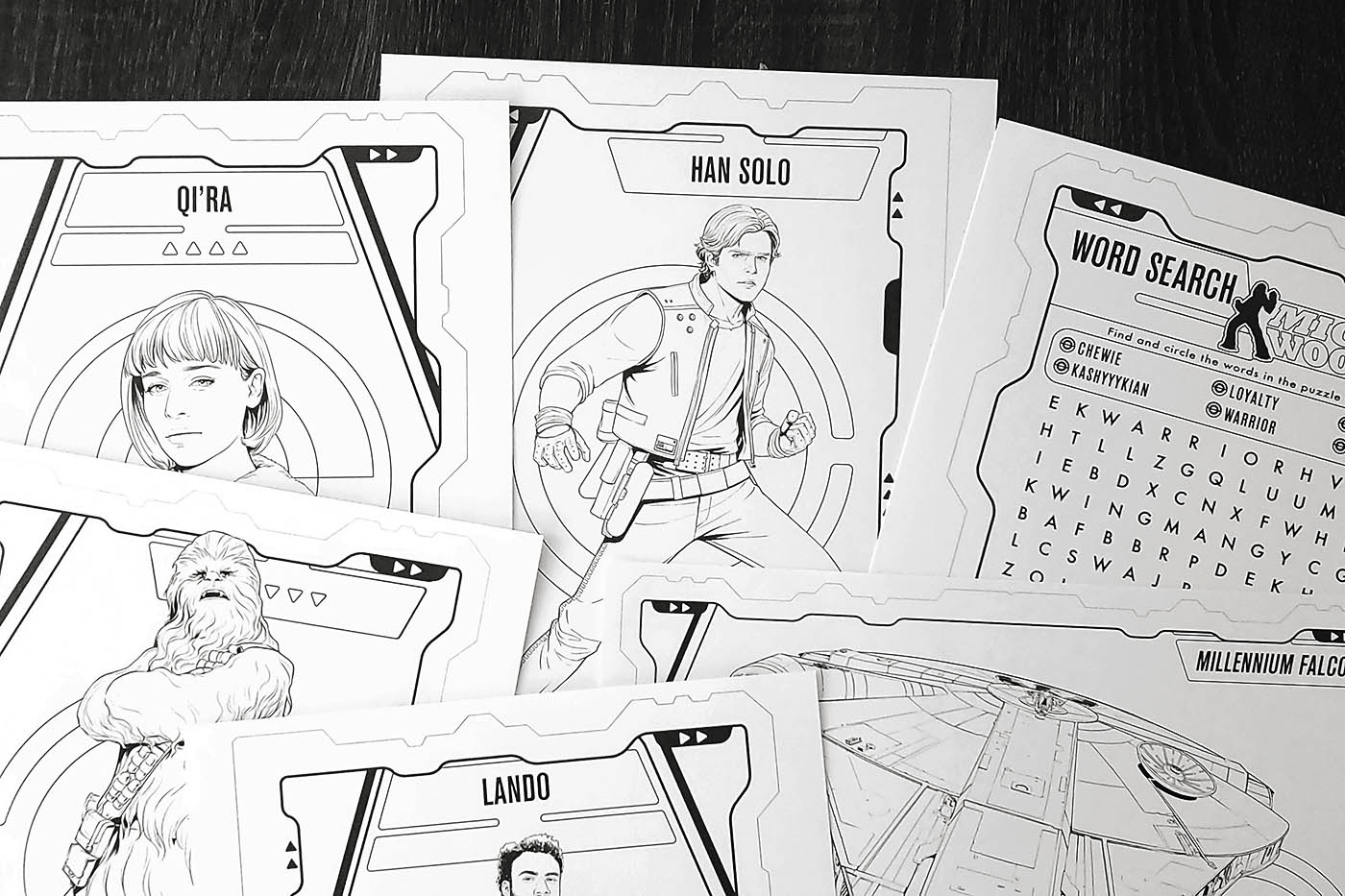 This free printable pack comes with a

My boys always appreciate some fun movie facts, so here are some we loved learning about Solo: A Star Wars Story. 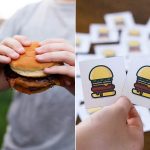 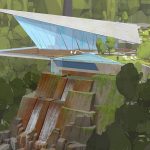