Thanks to Yo-kai Watch: The Movie and The Motherhood for sponsoring this post. Thank you for supporting our sponsors! Post contains affiliate links.

Where are the Yo-Kai Watch fans?! For one day only Yo-kai Watch is coming to theaters for the first English-language film based on the global Yo-kai Watch phenomenon, and will feature the voice talent from the show airing on Disney XD.

If you’re not familiar with Yo-kai Watch – I love the concept!

“Yo-kai Watch is a cross-media universe, following the hilarious misadventures of an average human boy and his involvement with the mischievous Yo-kai (invisible beings that are the cause of life’s daily annoyances) all around him. Our young hero obtains a special watch, empowering him to discover and summon the mysterious Yo-kai, befriend them and then work together to solve everyday problems… problems that are often caused by other trouble-making Yo-kai!”

So, the Yo-kai Watch movie is in theaters for one day only, October 15, 2016!  You can see if theaters near you are participating and buy tickets at the Fathom Events site.

The film follows Nate Adams and his Yo-kai friends, Whisper and Jibanyan, as they’re transported to the past to help Nate’s grandfather, Nathaniel, battle evil Yo-kai and invent the Yo-kai Watch. Yo-kai Watch: The Movie Event also introduces a new Yo-kai — Hovernyan, a floating blue cat who is Nathaniel’s heroic companion. 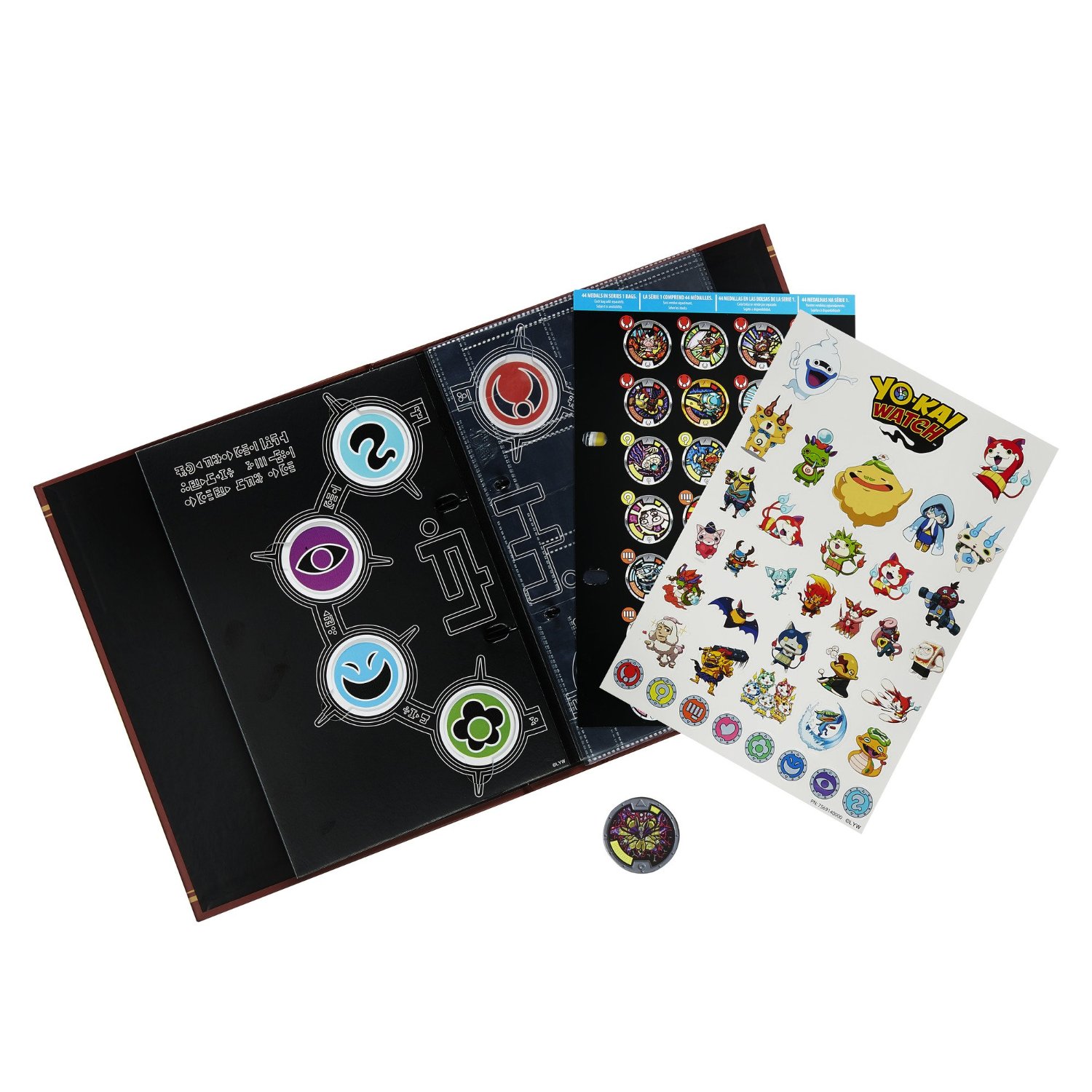 You can view full episodes on the official YO-KAI WATCH YouTube channel or check out the entire first season on Netflix! 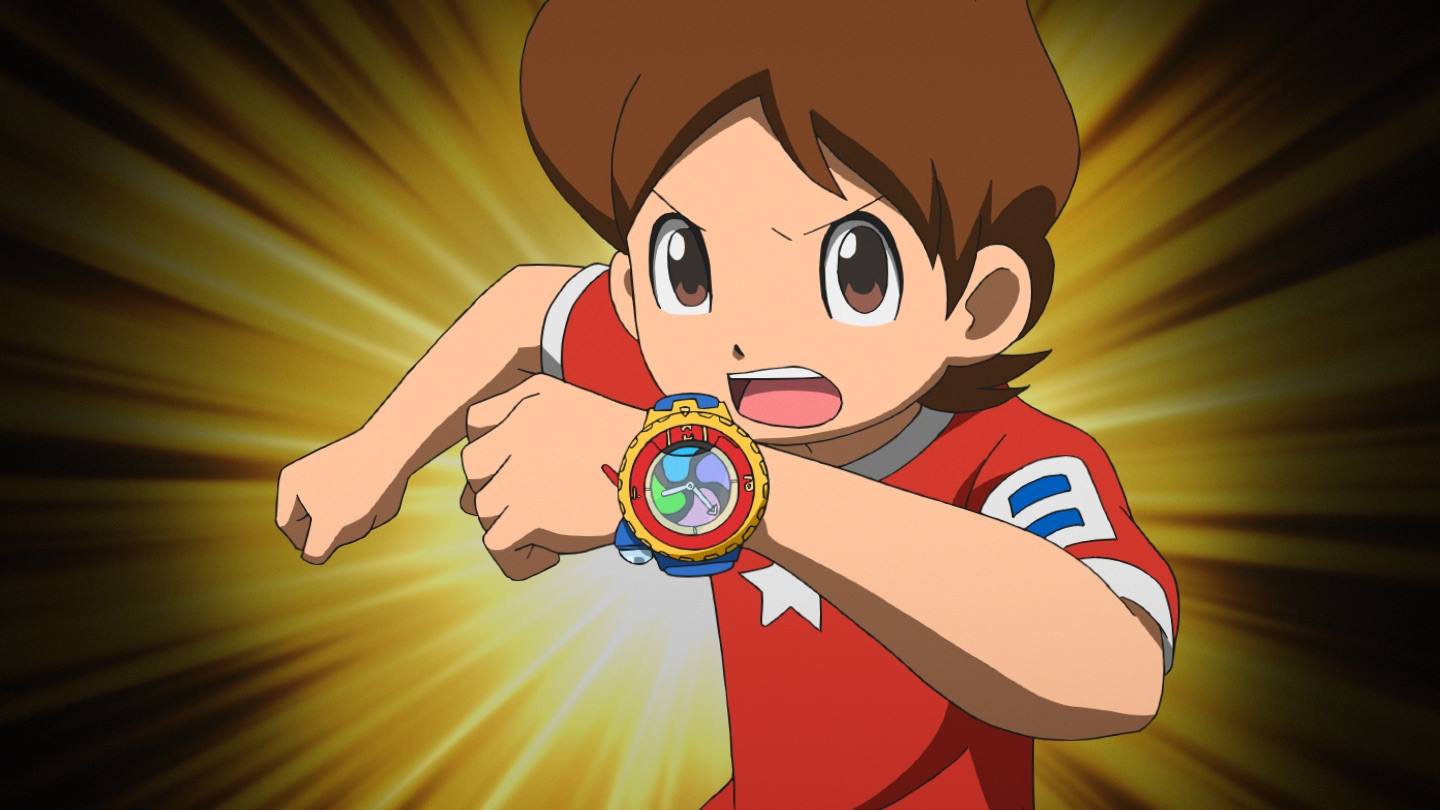 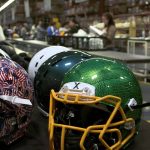 Why Do I Need to Learn THIS at School?! 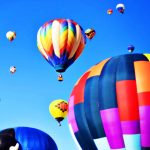