I will admit that I wasn’t quite sure what I’d think about Disney’s new live-action Aladdin movie. I love Aladdin. The music, the characters, the story… I found a time for everyone to watch it with me and we ALL liked it more than we thought we were going to. I loved it! All the amazing music was there and Will Smith really did create his own version of the Genie without losing that something special in the character we all love. 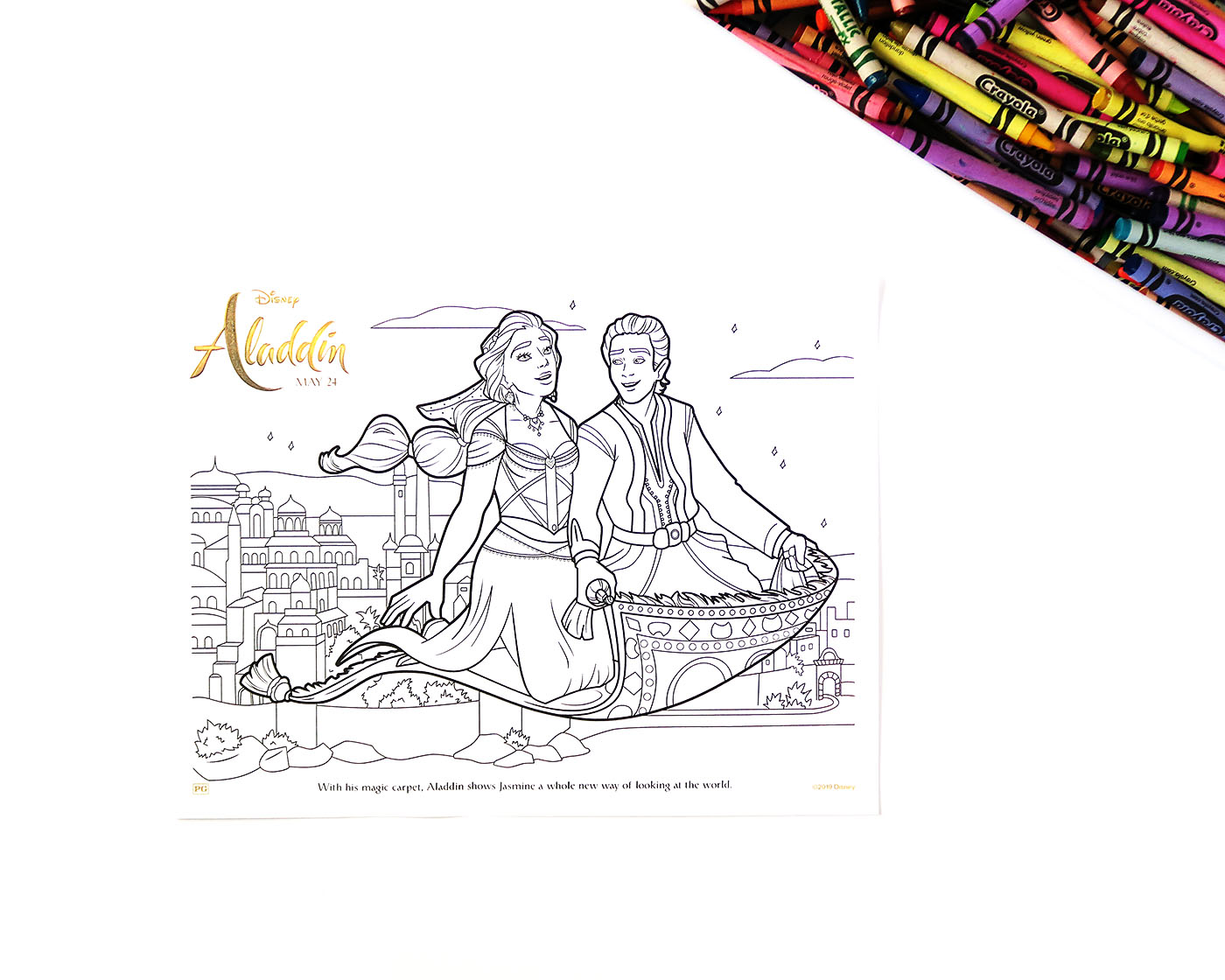 Whether you’ve seen the movie or not, I have some FREE printable coloring pages, bookmarks, mazes, “Find the Difference”, and a memory game just for you.

Learning more about films always seems to make me love them more. Here are some facts the boys and I found interesting about the making of this version of Aladdin. 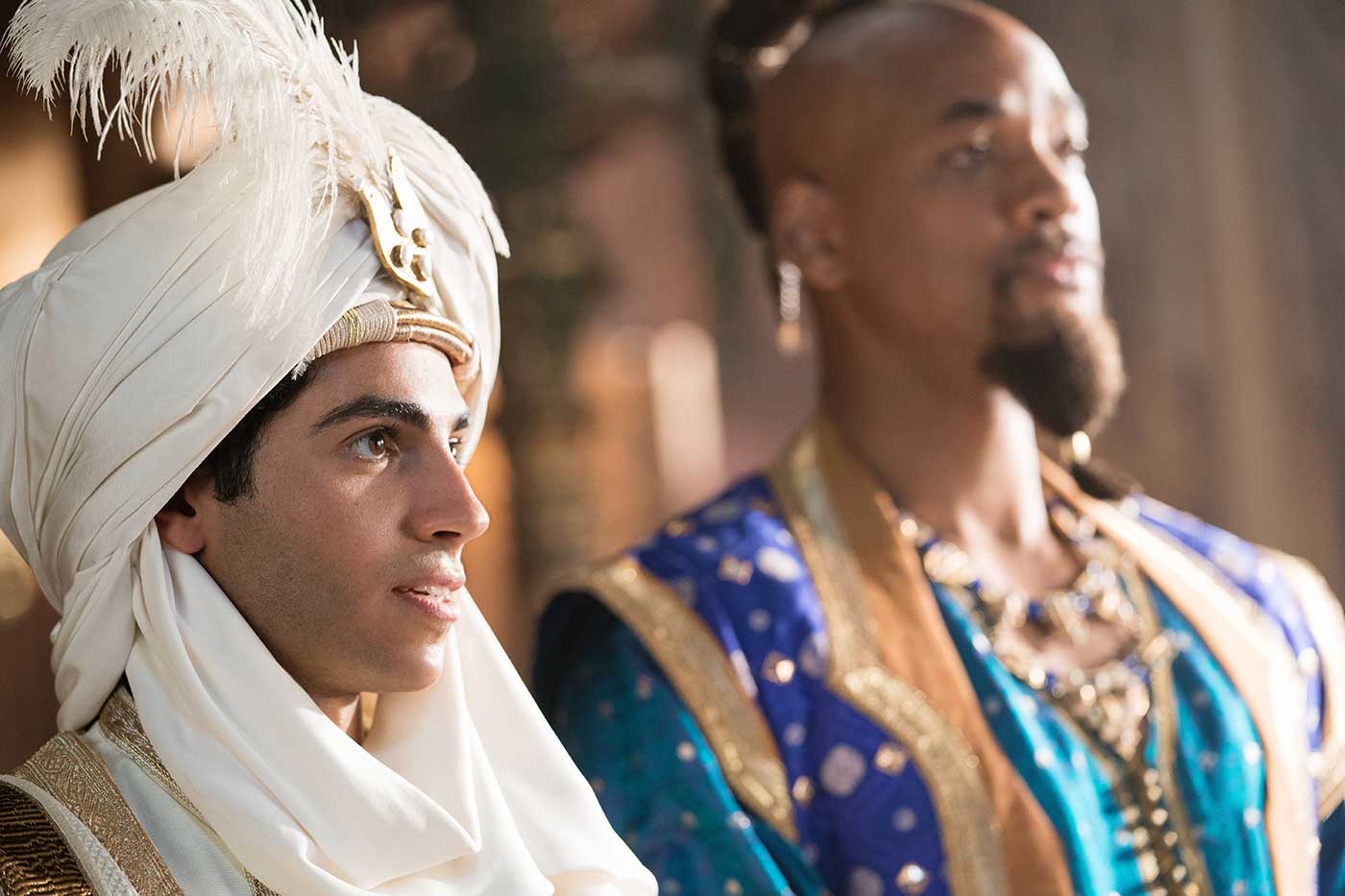 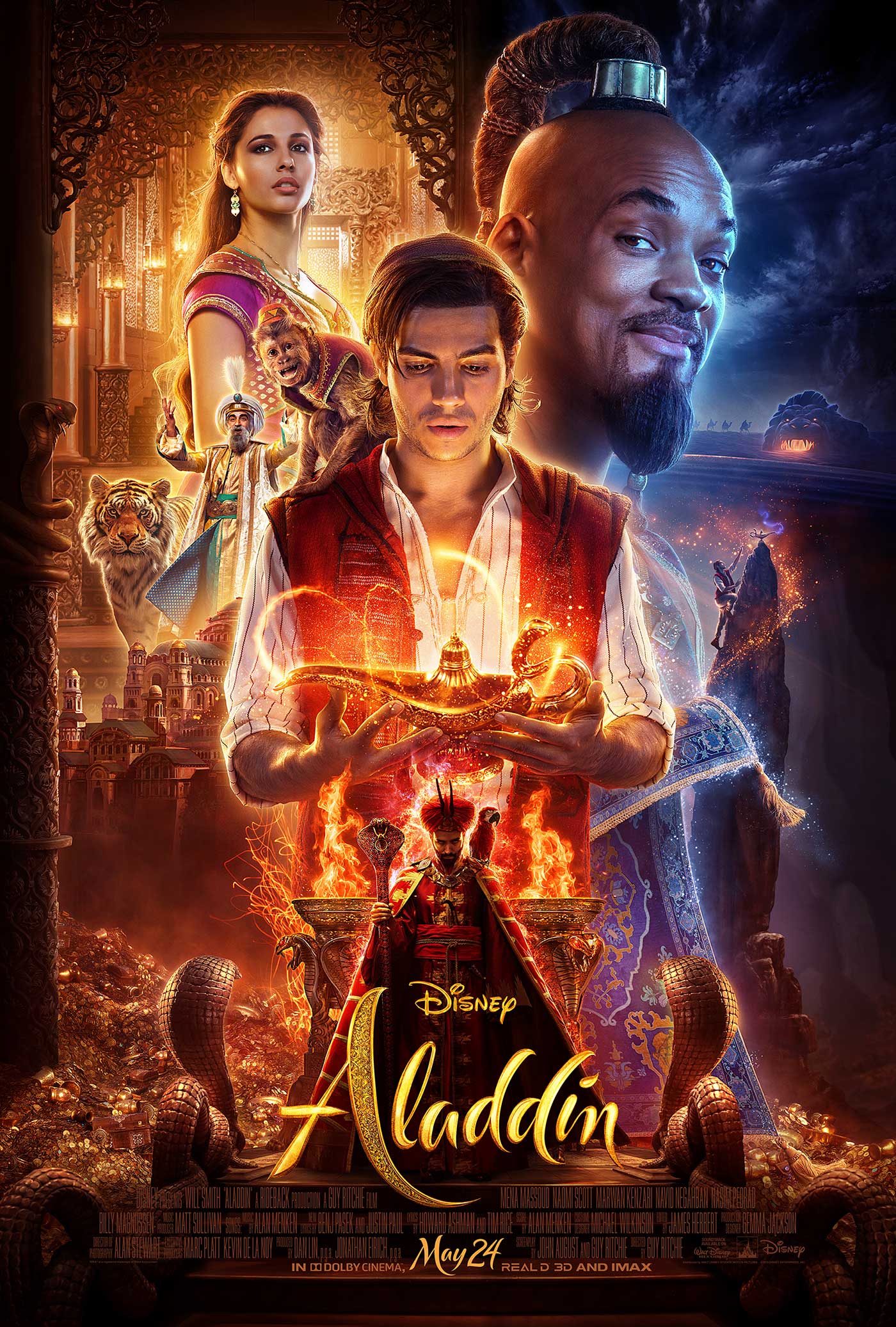 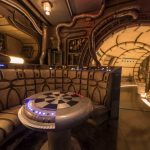 How to Get Tickets to Star Wars: Galaxy’s Edge at Disneyland 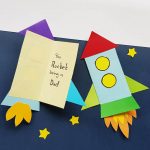