Finding Dory is already on Digital HD and Disney Movies Anywhere (DMA) and it’s out on Blu-ray 3D™, Blu-ray, DVD and On-Demand Tuesday November 15th! We loved seeing this (we loved Finding Nemo so very much too) so we are excited for our Finding Dory movie night. I love planning little movie nights and hope the boys never grow out of them! 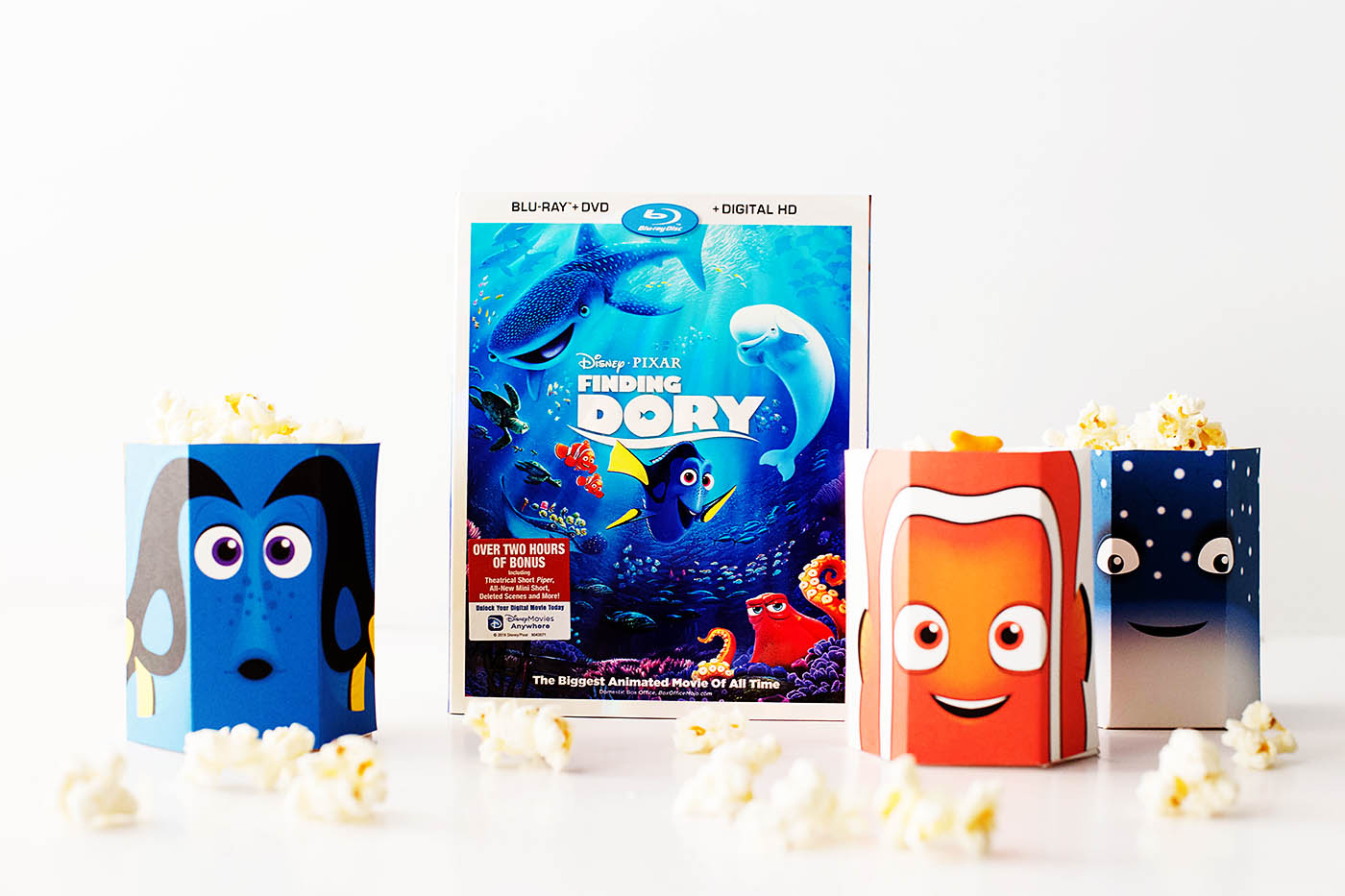 First of all are here are just some of the awesome features you’ll get when you pick up your Blu-ray 3D, Blu-ray & Digital HD:

Here’s a peek at a Creature Feature for one of our favorite characters Hank:

Do you like Hank too? Here are some fun facts in numbers that we loved learning: 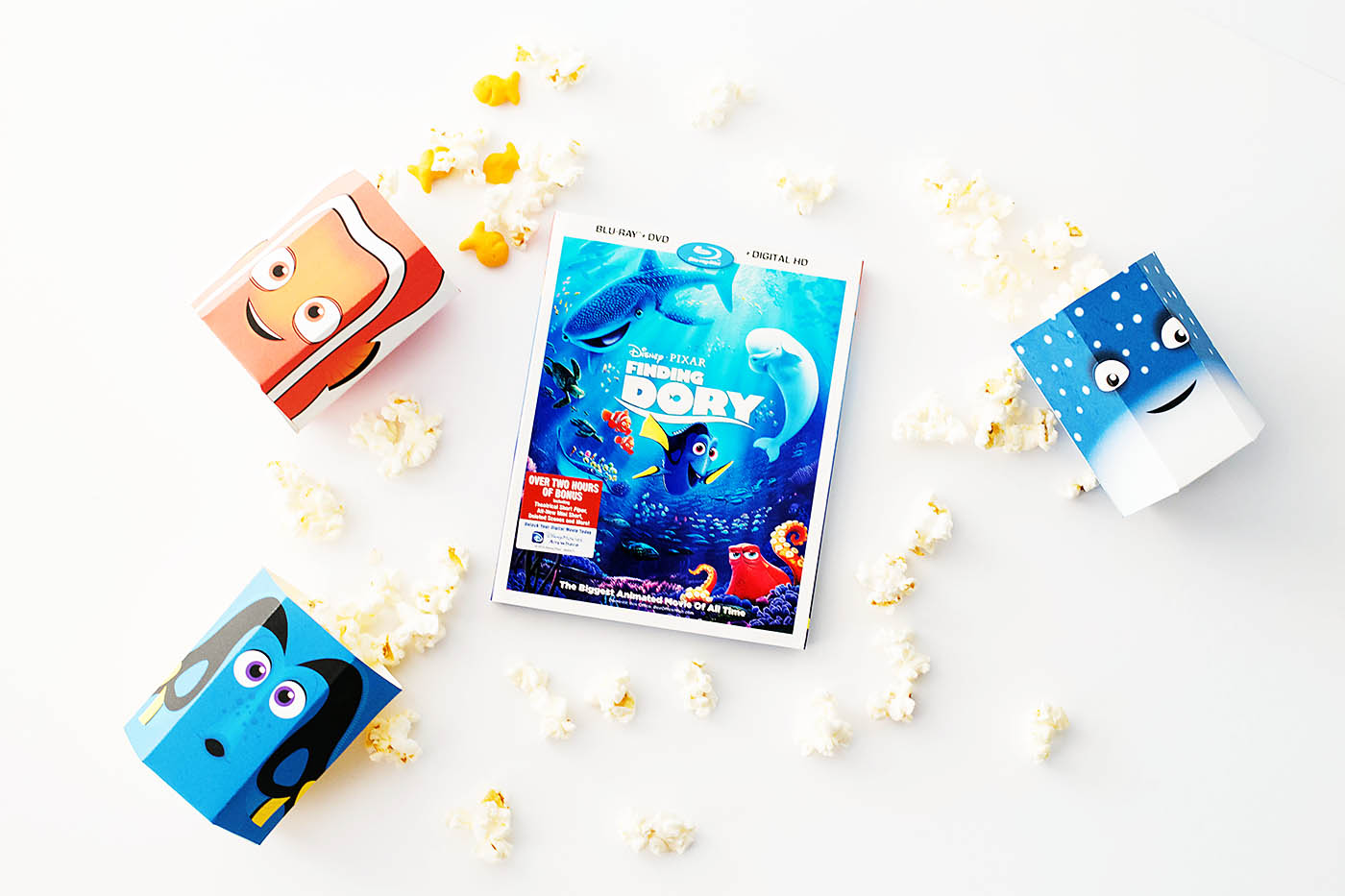 Back to the movie night! Those adorable snack boxes I made? They’re a FREE download from my friend Erin at Printable Crush. I just cut off the tops and added some popcorn and goldfish! That’s probably all I’ll pull together for our movie night but here are some more fun ideas you could do:

Who else is having a Finding Dory movie night this week?! 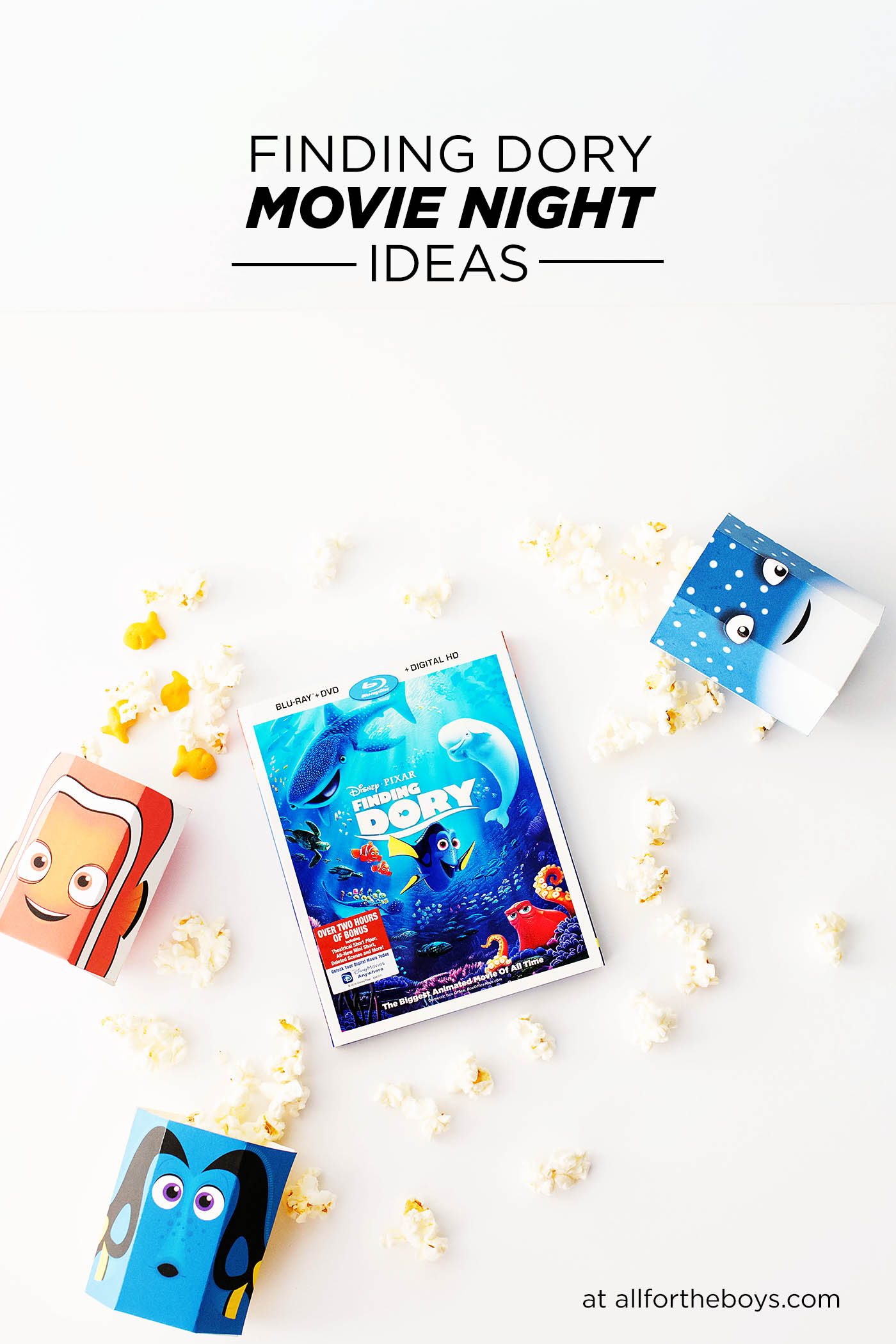 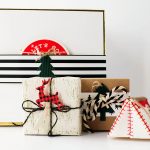 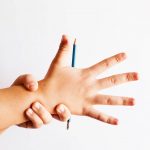