Check out our kids’ Olaf costume too! 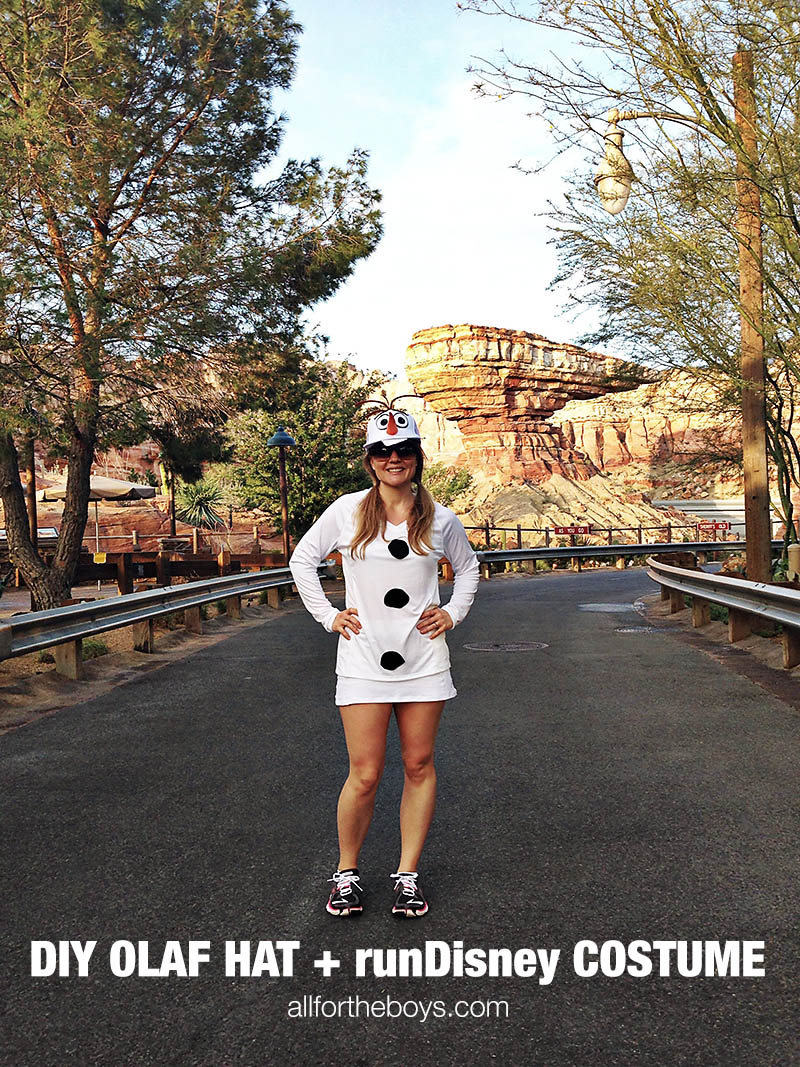 During this years Disney Social Media Moms Celebration we were invited to run a special runDisney fun run through Disneyland, California Adventure and ending up in Carsland. Before it opened. Just for us. It was the best run I’ve ever done. Running through Disneyland when all you could hear was the music from the speakers was so amazing trying to soak up every bit of it was all I could do! 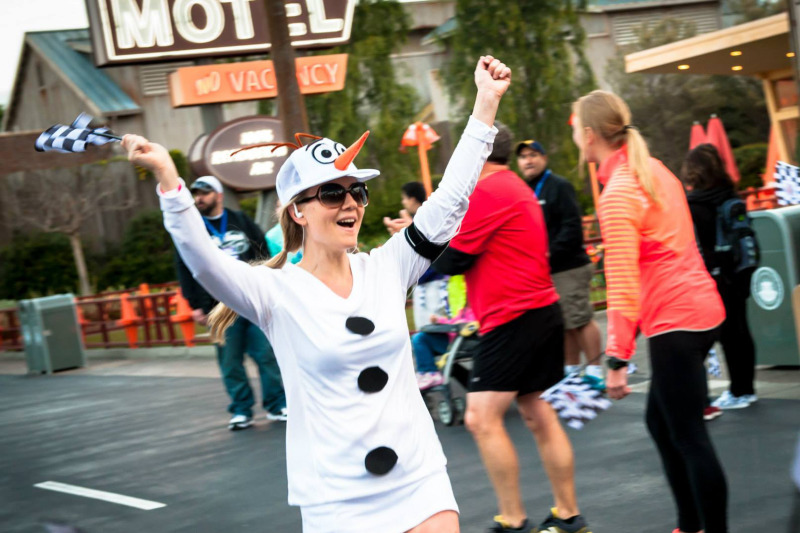 I will say that dressing like Olaf will get you a bit of attention 😉 I swear there were a couple kids who would have bought the hat right off of my head if they could! I promised their parents that they could make it so I’m going to show you how to make your own and you DON’T have to be a professional costume designer. I am so very far from it. 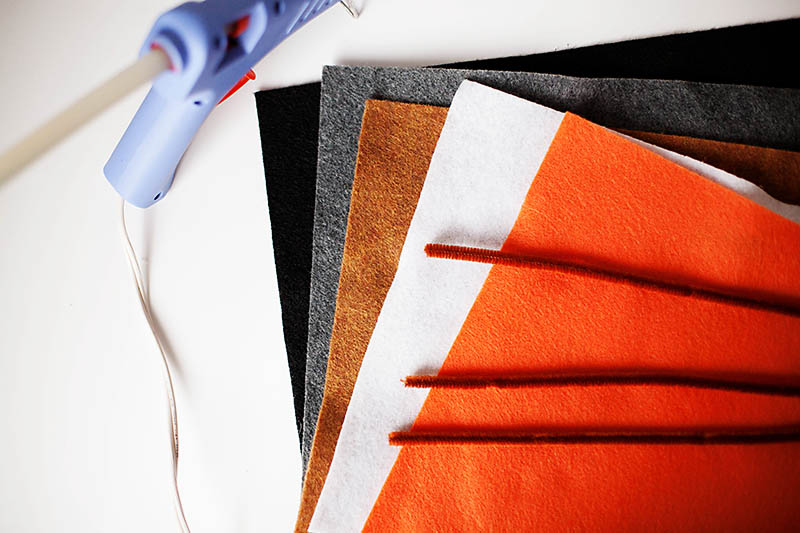 For the printable open up the PDF  and print at 300% – this is how my printer dialog looked when I printed mine. I used the lowest quality setting. Most printers have a “poster” setting where it will separate the photo onto multiple sheets. Just make sure the eyes/eyebrows aren’t broken up. 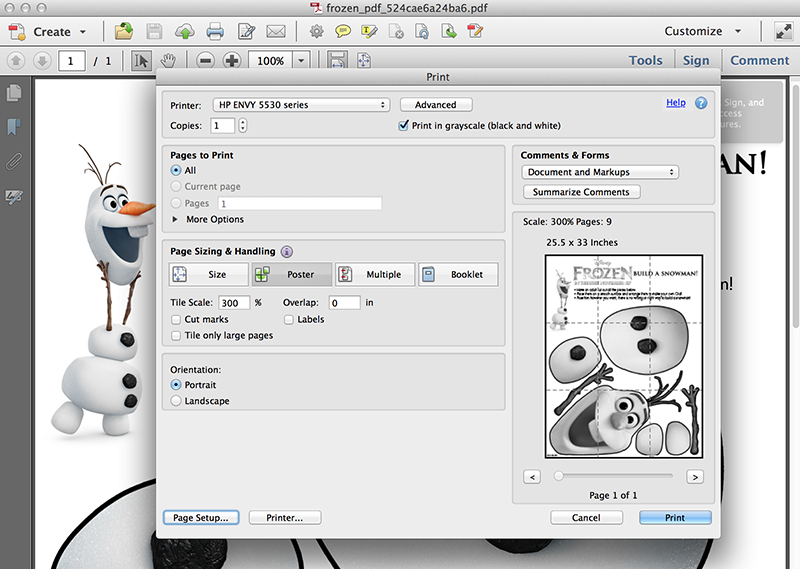 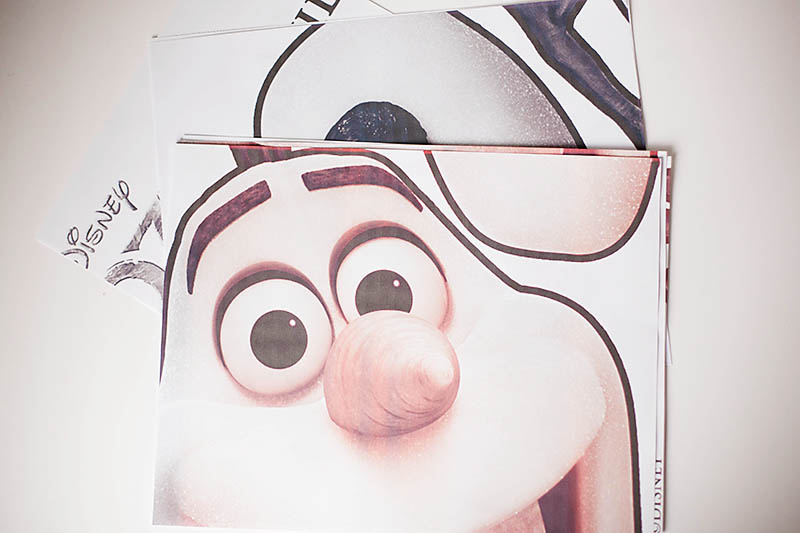 Now you’re just going to use the print out as the template to cut pieces out of the felt. If nothing else at least copy the eyebrows exactly. Olaf’s eyebrows make him Olaf! 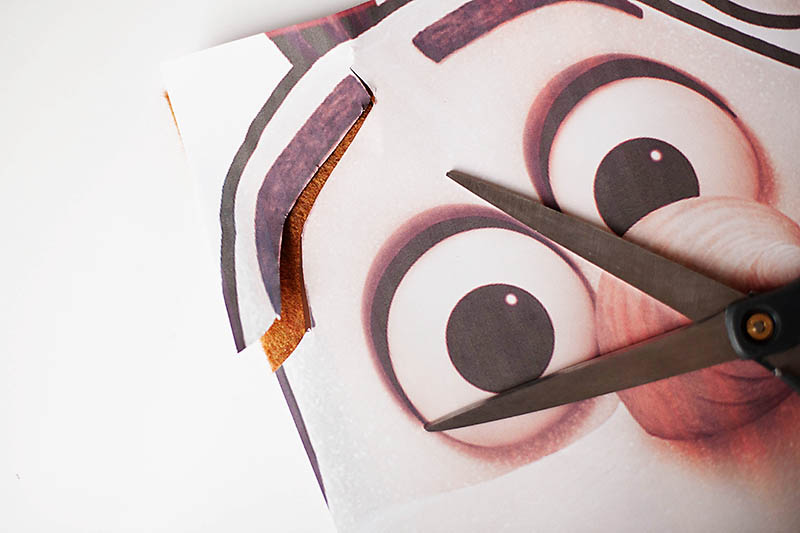 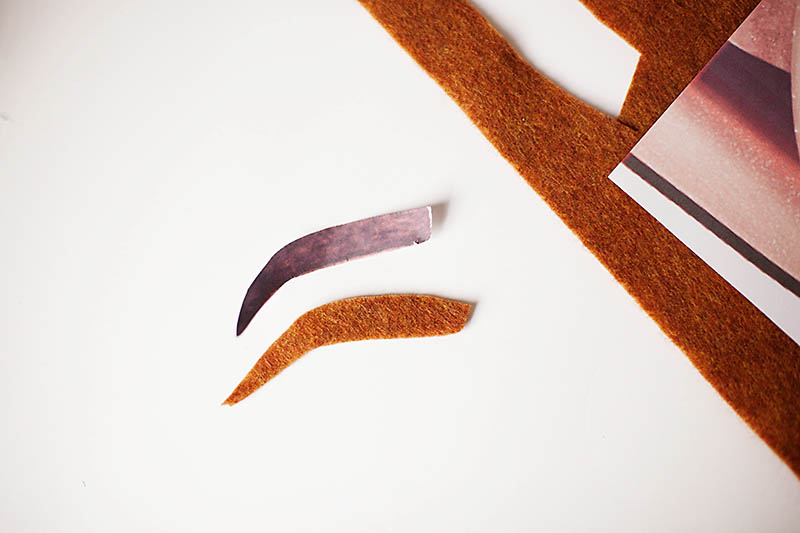 I used the dark grey for the shadow behind his eyes since I think it helped a bit with the “depth” of his eyes. Don’t forget the light reflection on the pupil (I used a white Sharpie paint marker) 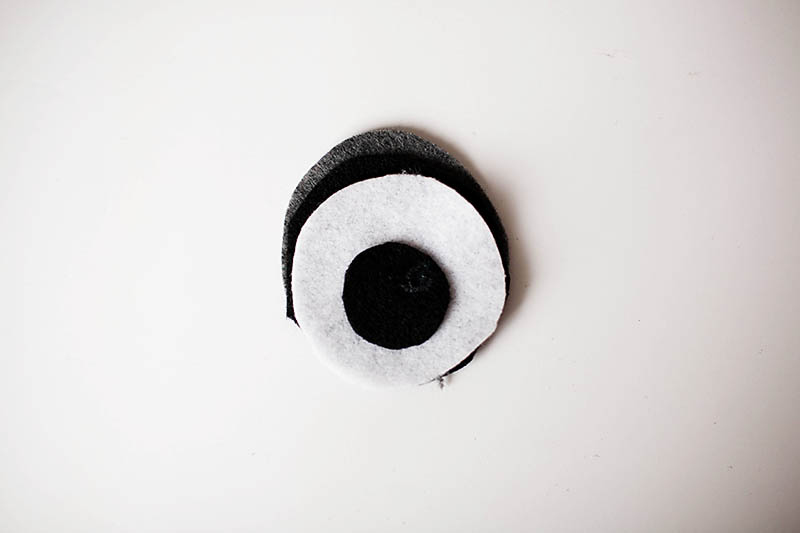 For the carrot cut out a triangle so that when rolled the top (largest) part is about 3″ across so around 6/7″ when layed flat. 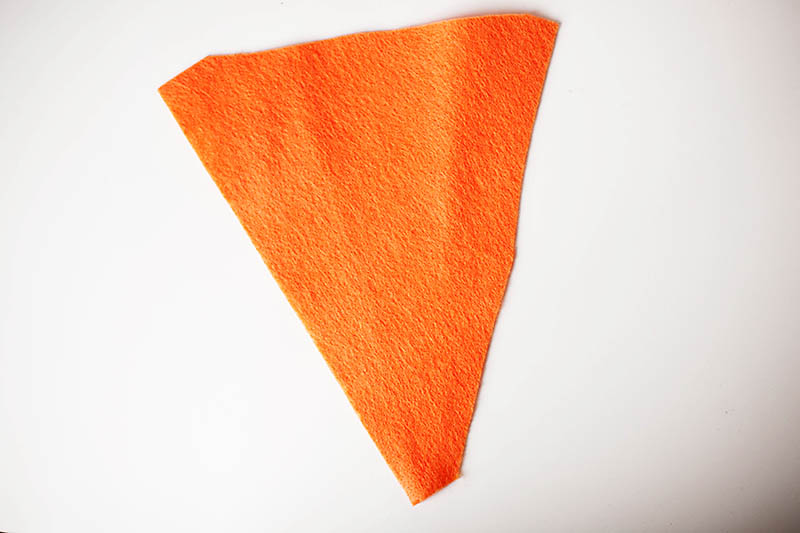 Glue the edge and roll into a carrot. 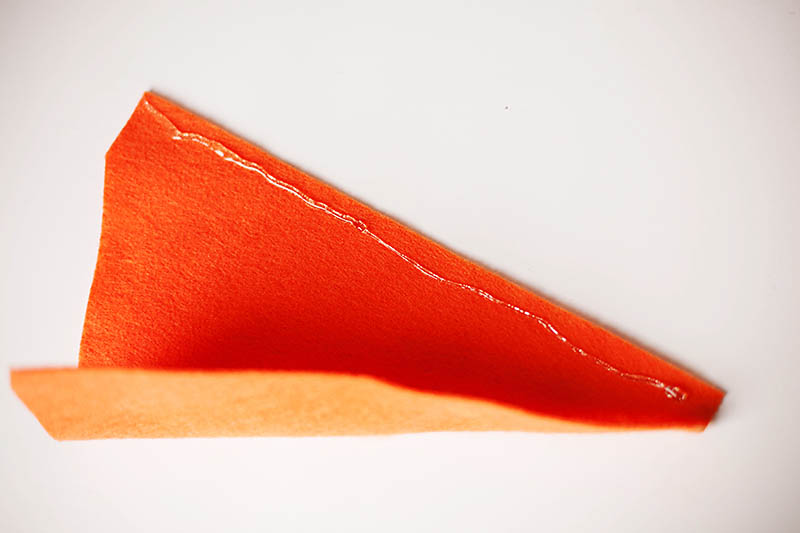 Stuff with fiberfill (confession: mine was stuffed with dog toy stuffing since it was laying all over the floor when I was making mine). and hot glue the end well. 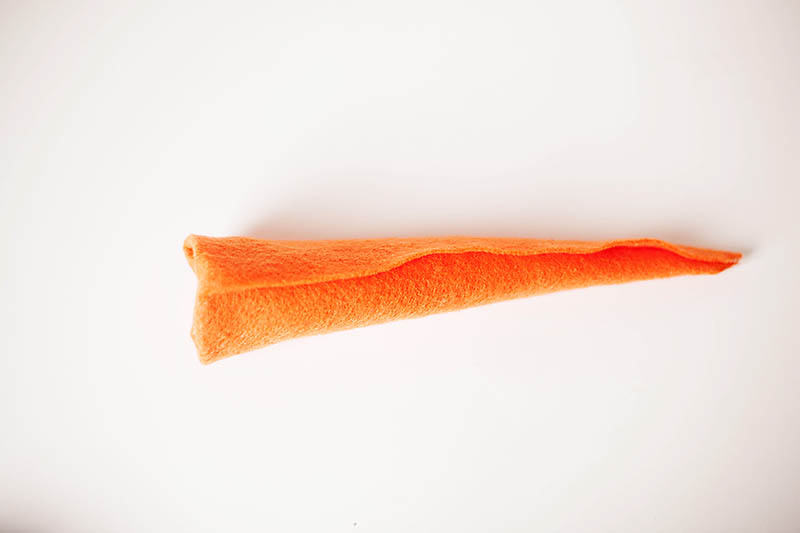 Starting with the nose as close to the bill as you can get glue the pieces onto the face of the hat. 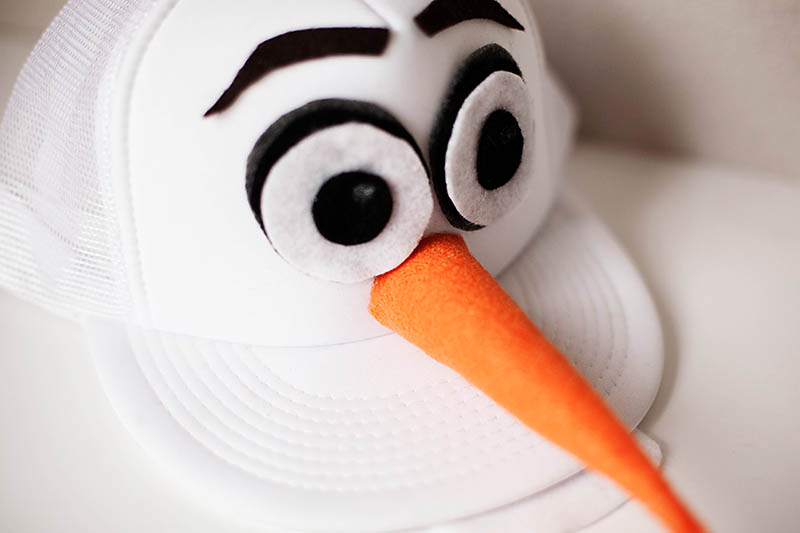 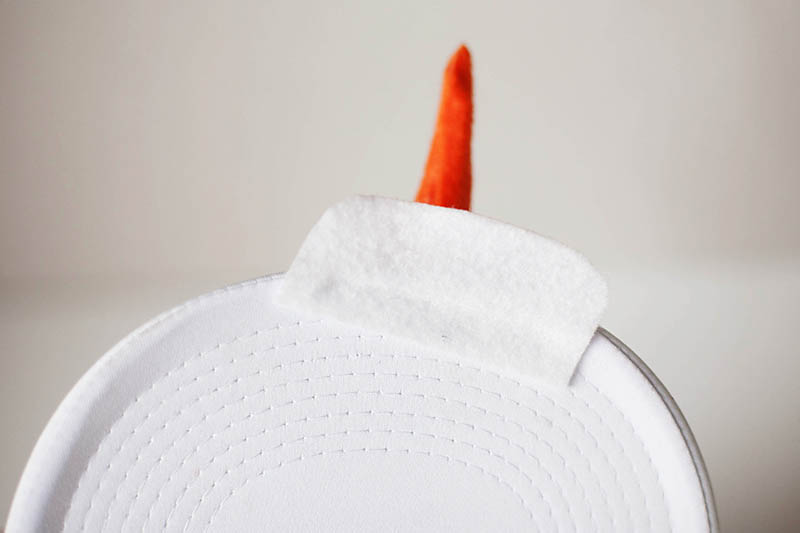 Form hair with pipe cleaners and hot glue around the little button on the top of the hat. 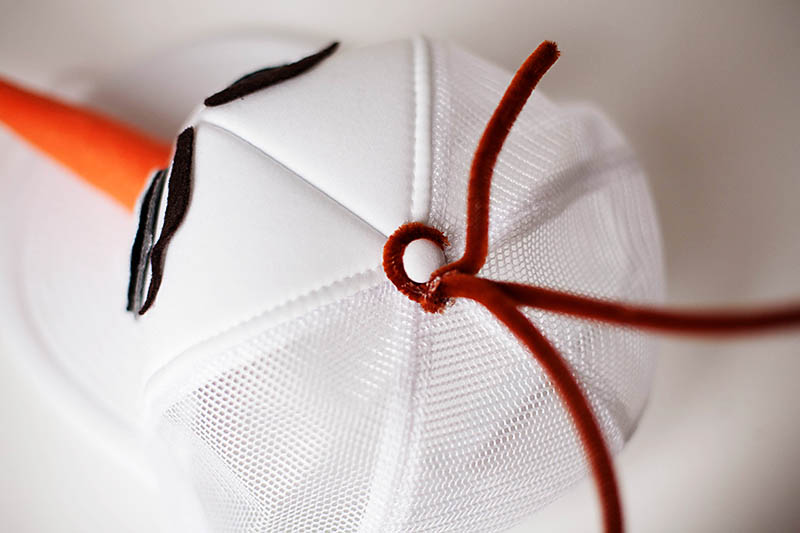 My hat is still in perfect condition after the run and drive both ways! 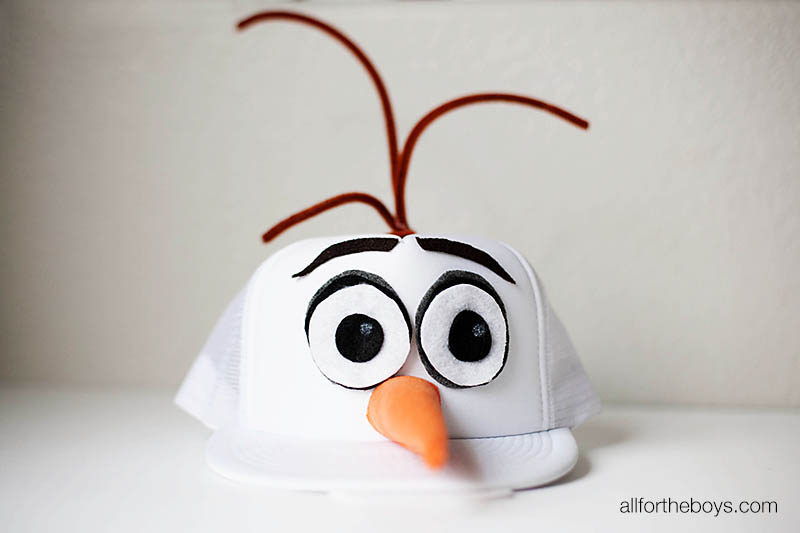 For my shirt I cut out his buttons on black felt and stitched them with a few stitches onto a white running shirt the night before. I only did a few stitches so I could take them off and use the shirt by itself later.

Huge thanks to New Balance (who gave us amazing new shoes) and runDisney for sponsoring this fun run! 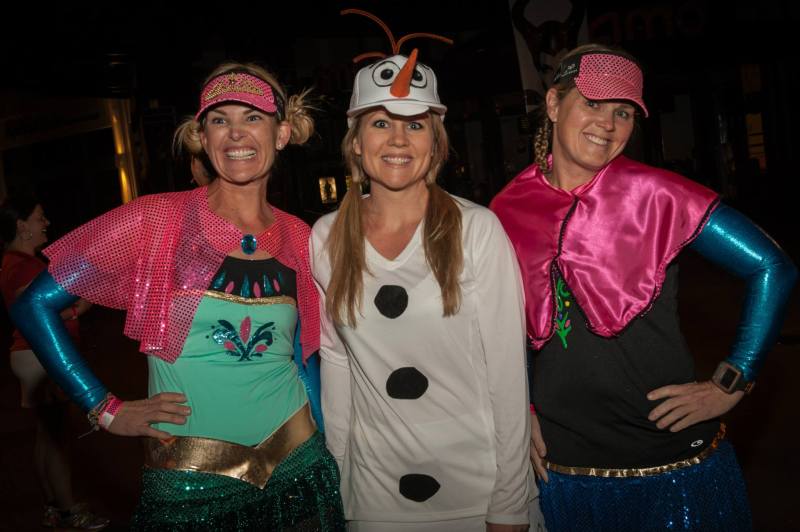 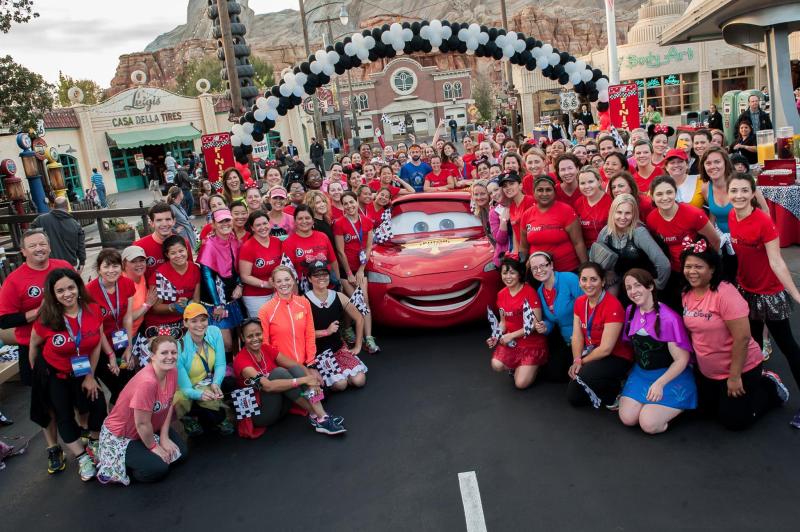 There is a reason that runDisney runners have increased 40% from 2012 to 2013. It’s such a supportive and amazing experience for everyone! They have upcoming runs, training and travel information on their site.

Have you ever done a runDisney run? Are you planning to? My son is begging me to do one so we’re looking at our first official run as well!

Disclosure: Our family was invited to the 2014 Disney Social Media Moms Celebration. In exchange for a conference fee, I was provided with room accommodations, park passes, several meals, and admission to conference events. I was not asked to write about our experiences at the conference or about sponsors at the conference. While posting is not a requirement, we had so much fun we just want to share some of the magic with you. 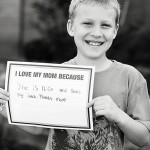 I Love My Mom Printable 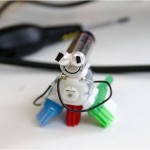