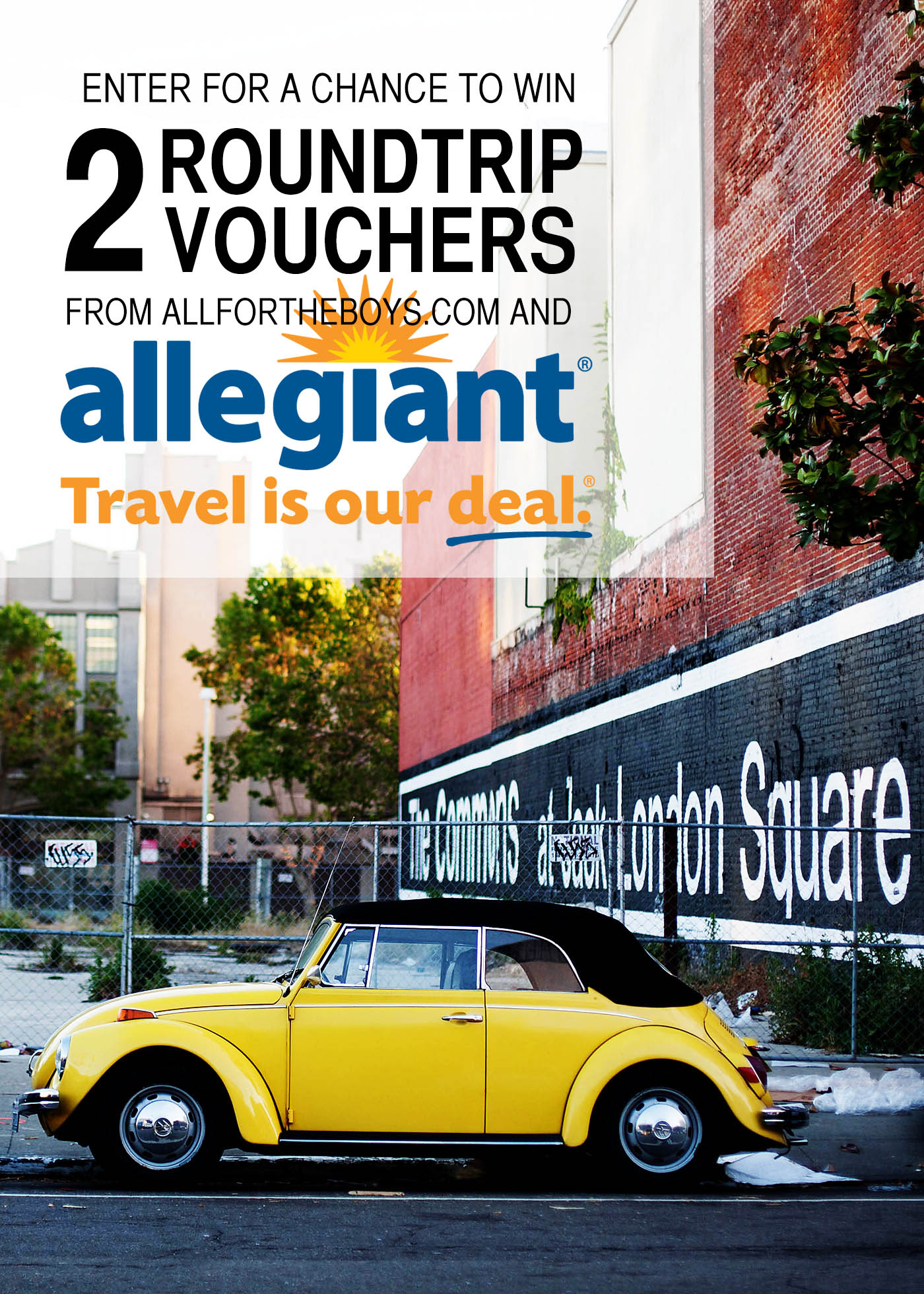 Last weekend I travelled to Oakland, CA on Allegiant Air (read about/see my trip here). I am super excited to share that I have been given 2 rountrip vouchers to giveaway to one of you!

A little more on Allegiant Air:

Starting with just one plane flying from Fresno, Calif. to Las Vegas, NV on Feb. 28, 1999, Allegiant has grown to a fleet of 68 planes, flying over 7 million passengers last year. Allegiant now serves over 90 cities nationwide.

Over the years, Allegiant has carried over 40 million passengers, and the Company continues to grow, offering more nonstop service in more communities. In 2013, Allegiant announced service in 15 new cities and added 39 new routes to its network at a time when many airlines are consolidating and cutting service. The company recently announced its 44th consecutive quarter of profitable operation while keeping its average one-way fare under $100.

How would you like a chance to enter to win 2 Roundtrip Vouchers from Allegiant Air?! See the Rafflecopter widget below to enter

Good luck! Can’t wait to hear where you all want to go! 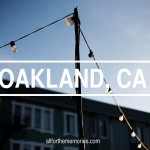