Anyone else LOVE Disney Emoji Blitz (App Store and Google Play)?! The Hatbox Ghost has long been one of our favorite Disney characters since before he made a reappearance in Disneyland’s Haunted Mansion. My oldest is a Disney fact fanatic and had read all about him. Well, celebrating Halloween on the Disney Emoji Blitz game a few years ago brought about the introduction to the Hatbox Ghost Emoji and I immediately wanted to make emoji Hatbox Ghost everything for Halloween. This hatbox with floating ghost head is a fun Disney themed Halloween decoration you can make right at home! 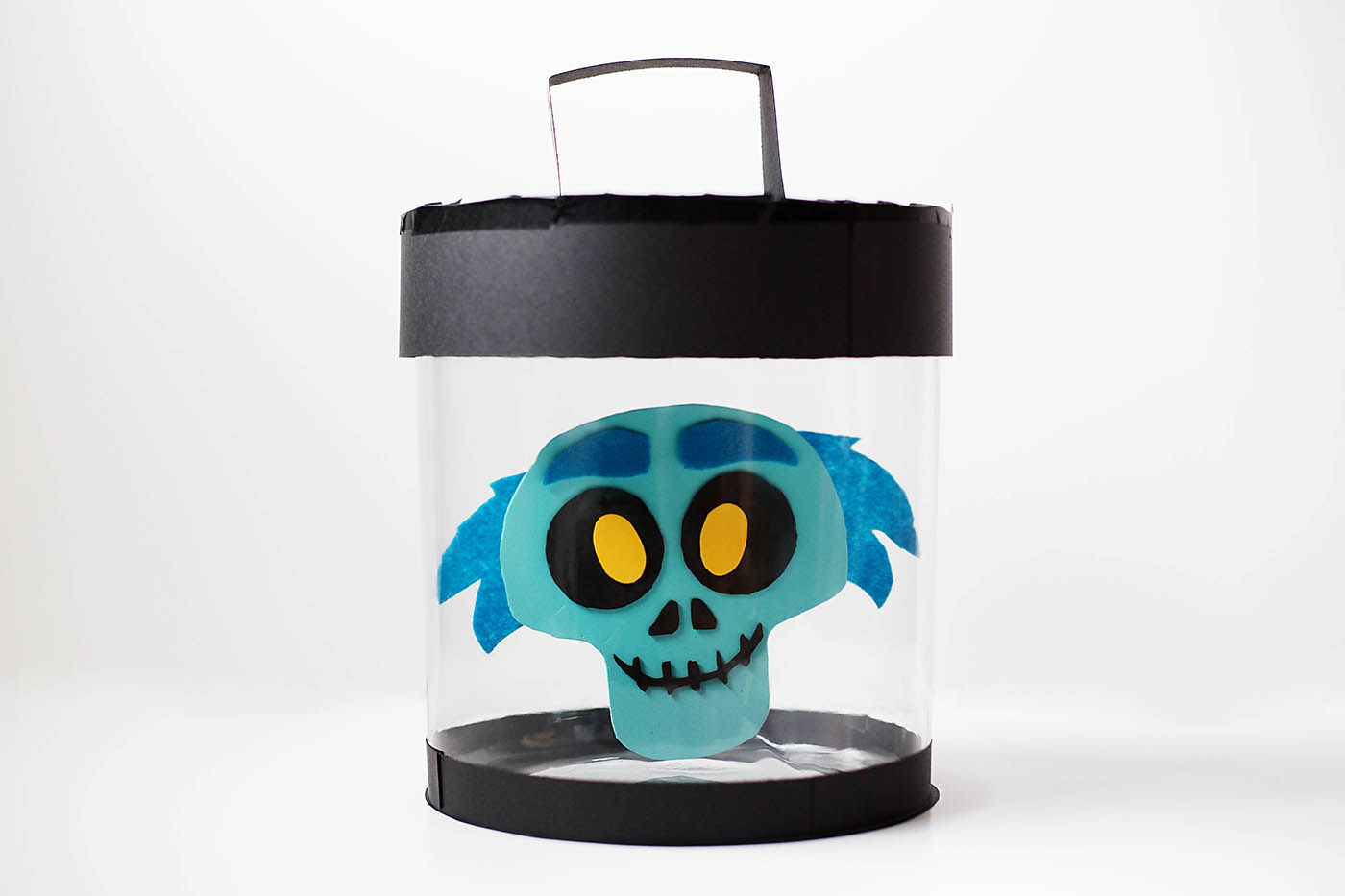 Here’s the Hatbox Ghost on the Haunted Mansion at Disneyland, when you go by his head disappears from his body and reappears in the hatbox! 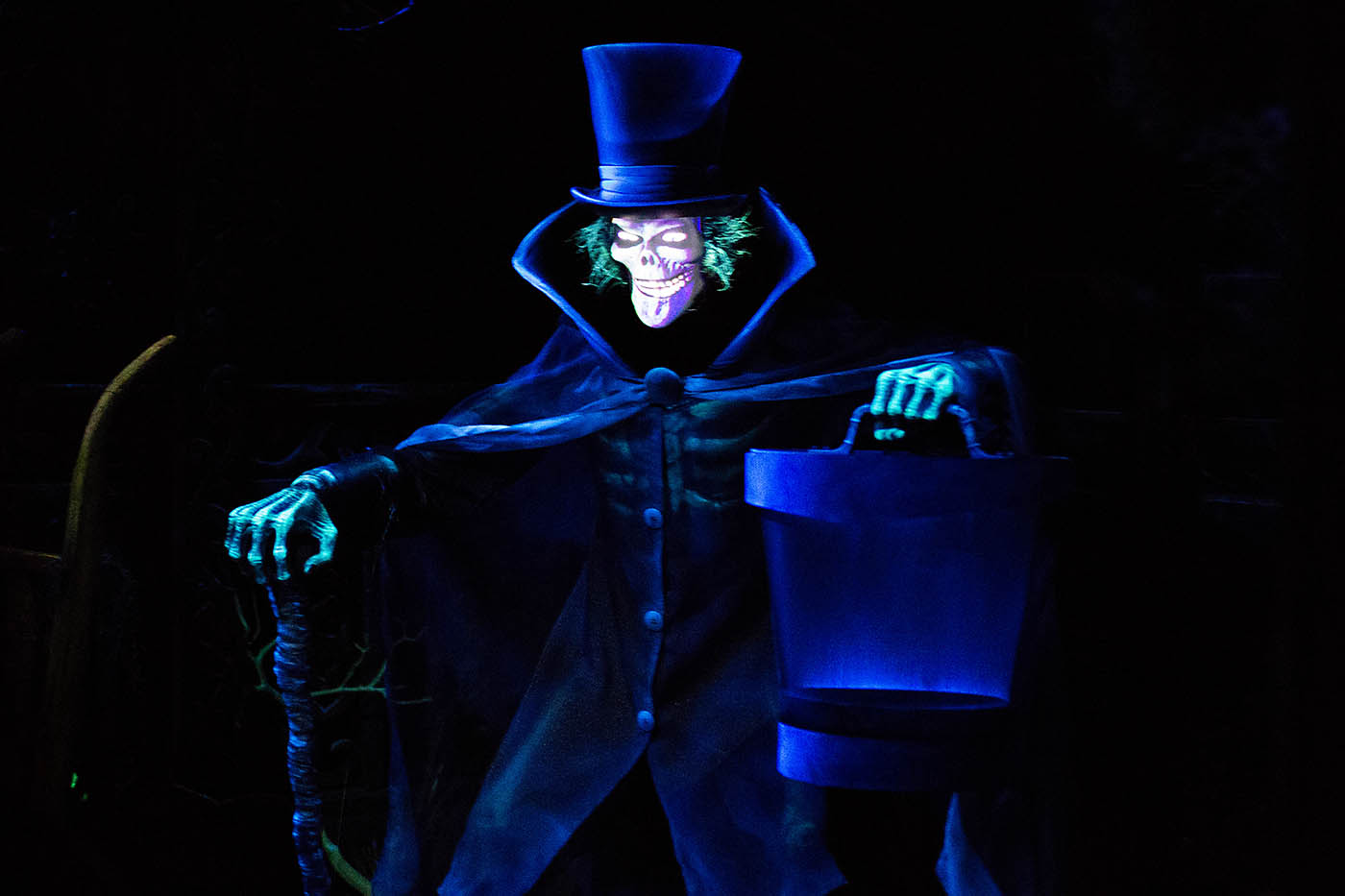 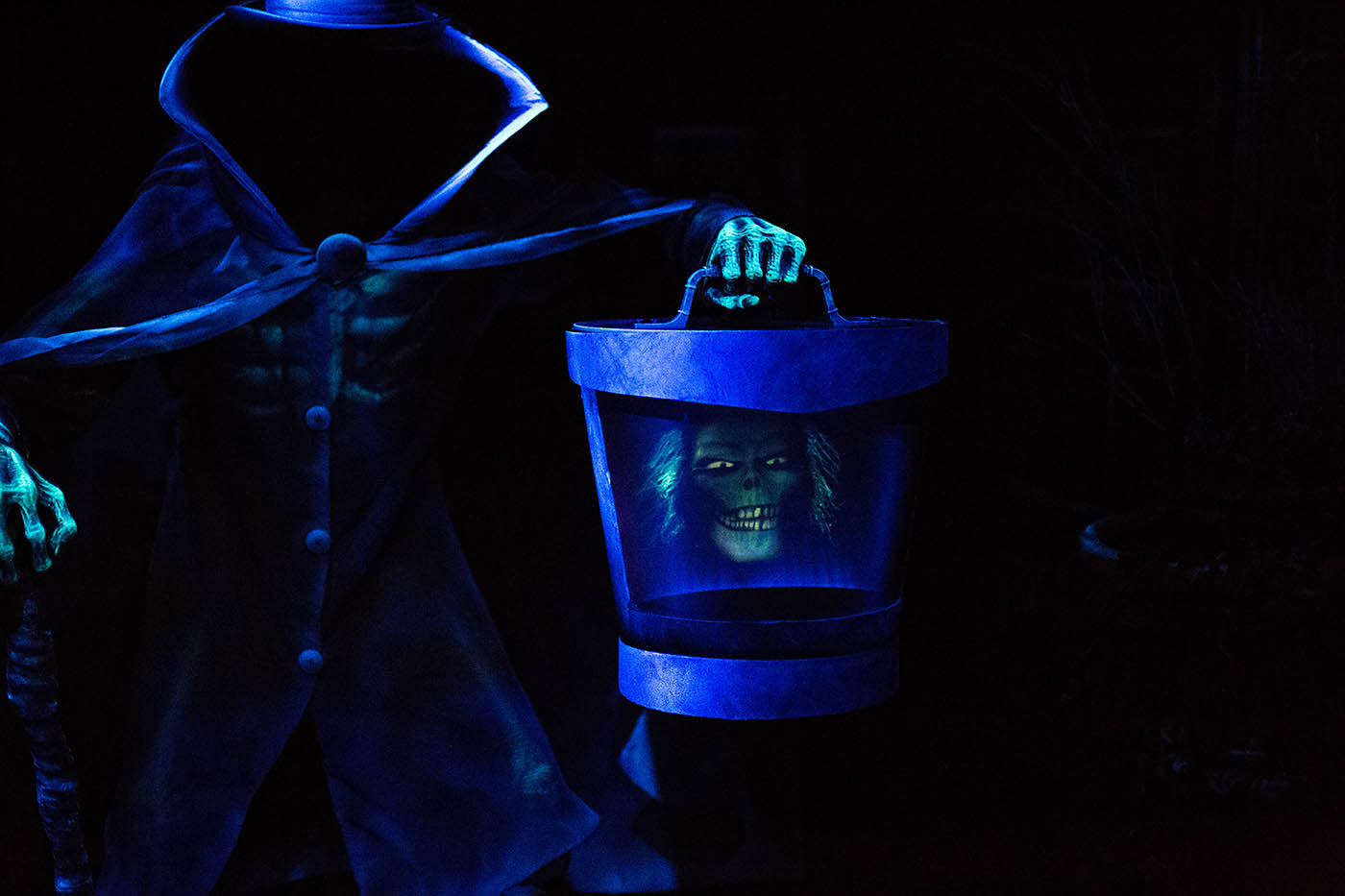 I actually did “win” the Hatbox Ghost in the game. When you get emojis in the game you can use them like stickers while texting. This was a “conversation” between my son and I recently. 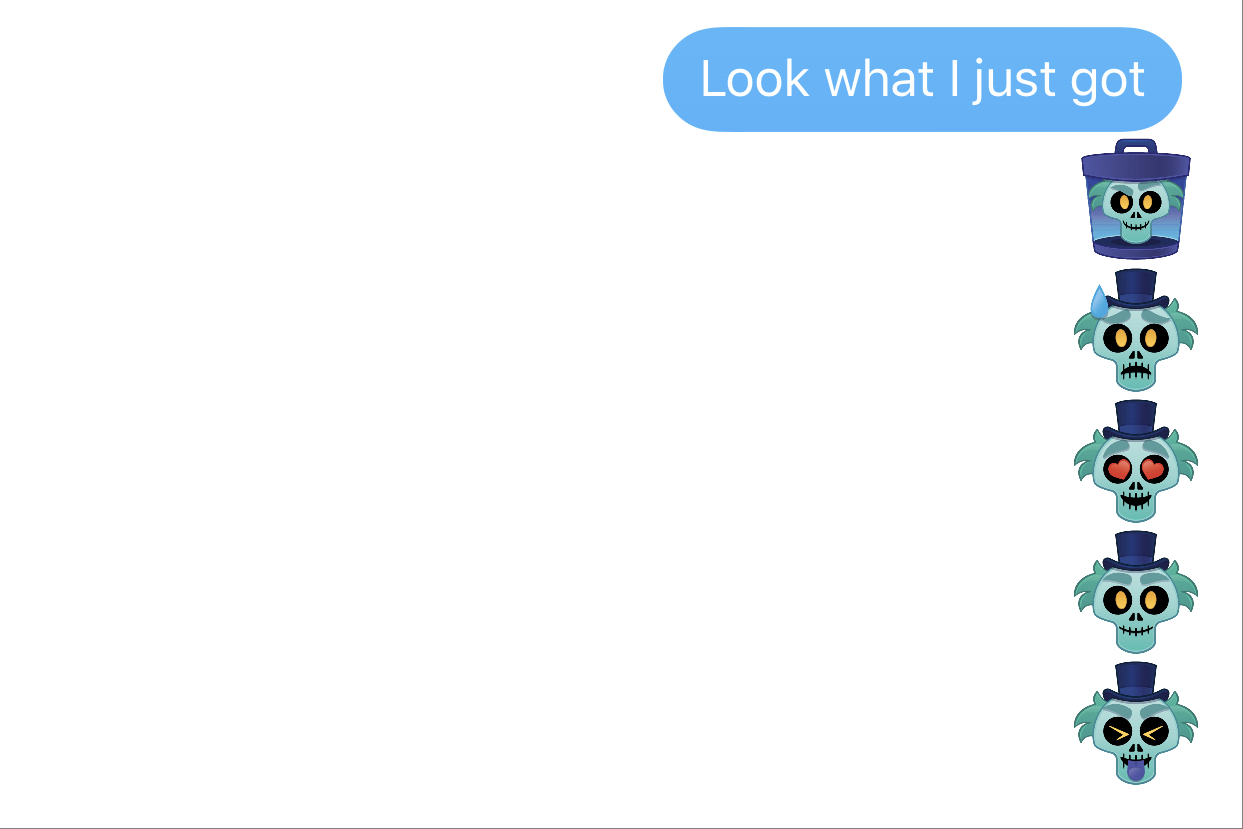 Ok so now that you know why I’m totally in love with this project, let me show you how easy it is to make. You’ll need:

Start by cutting out the simple shapes of the Hatbox Ghost using a photo from the game. 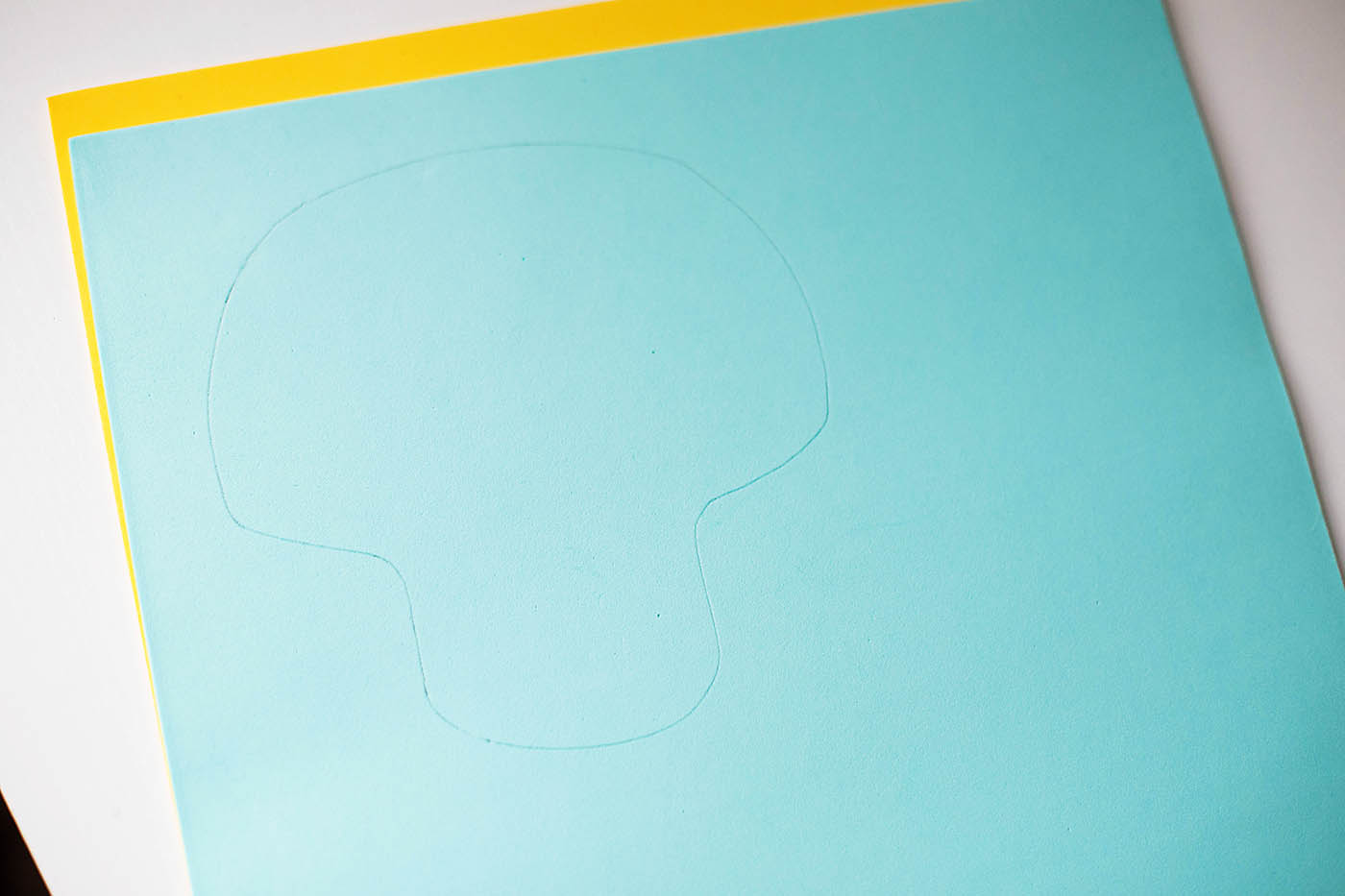 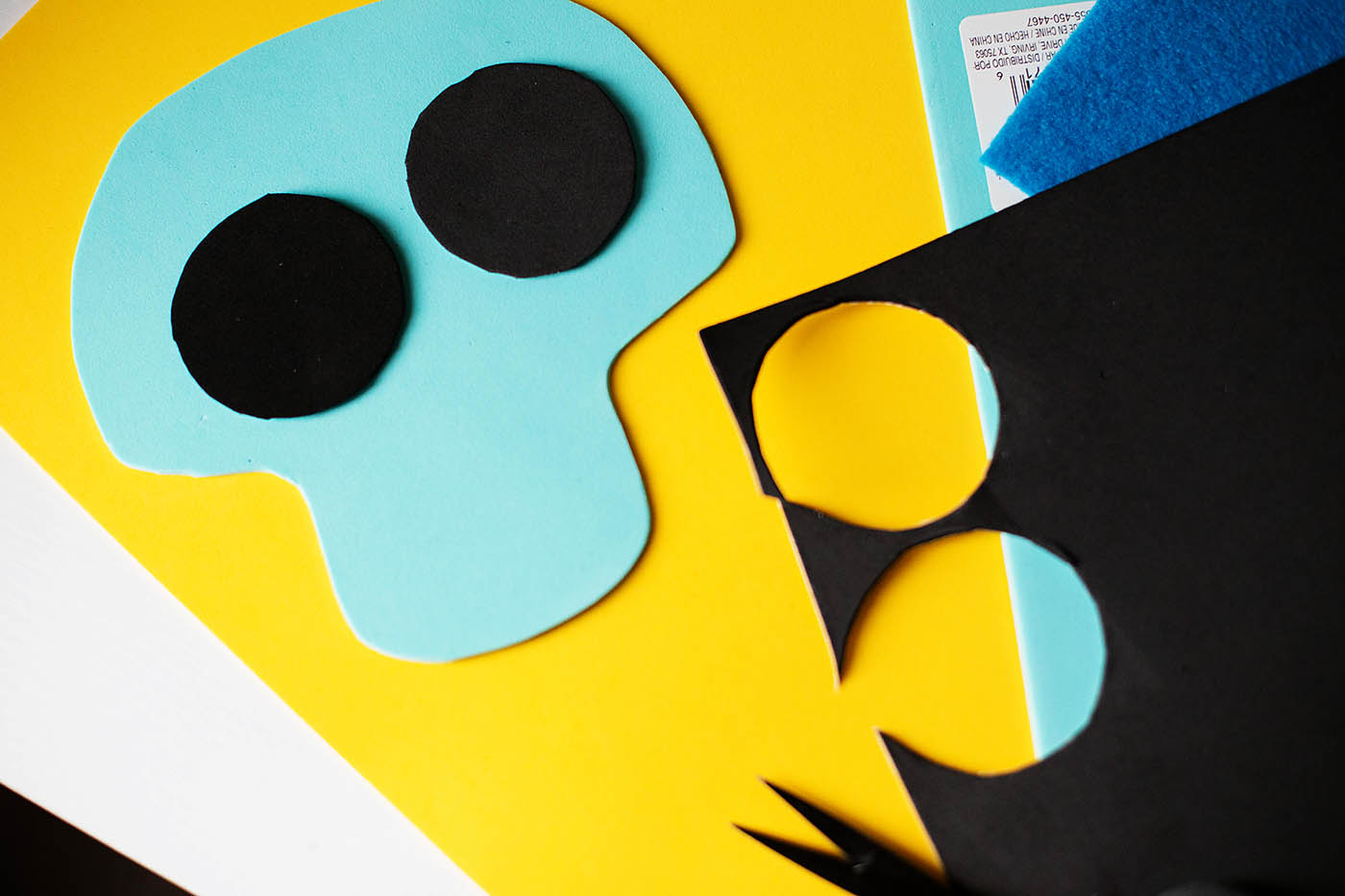 I like how foam cuts better, but it shows indents/marks if you set something heavy on it so you have to be careful. Make 2 of each if you want your ghost to be viewable from both sides. 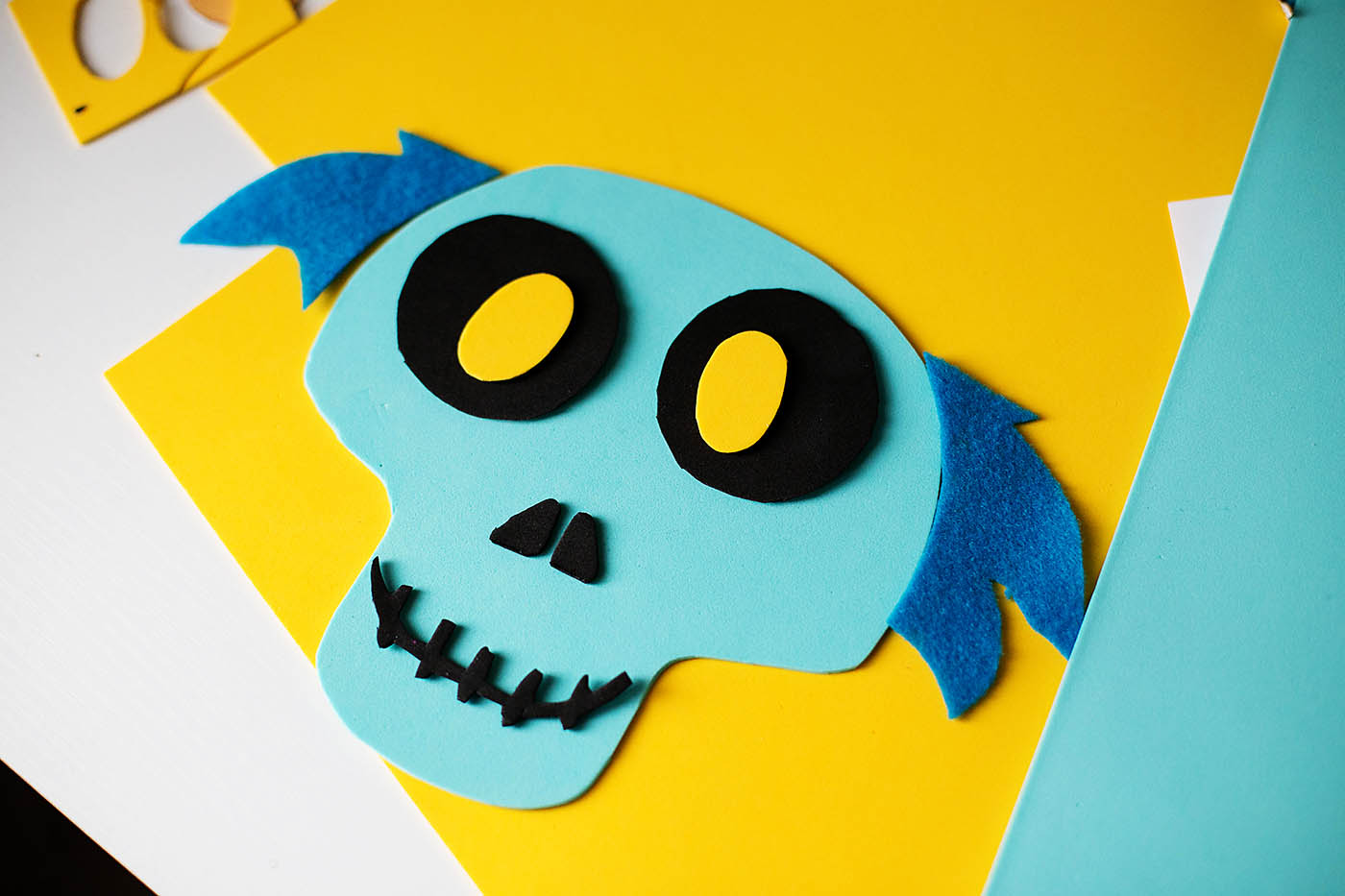 Don’t forget the eyebrows – they totally make his face! 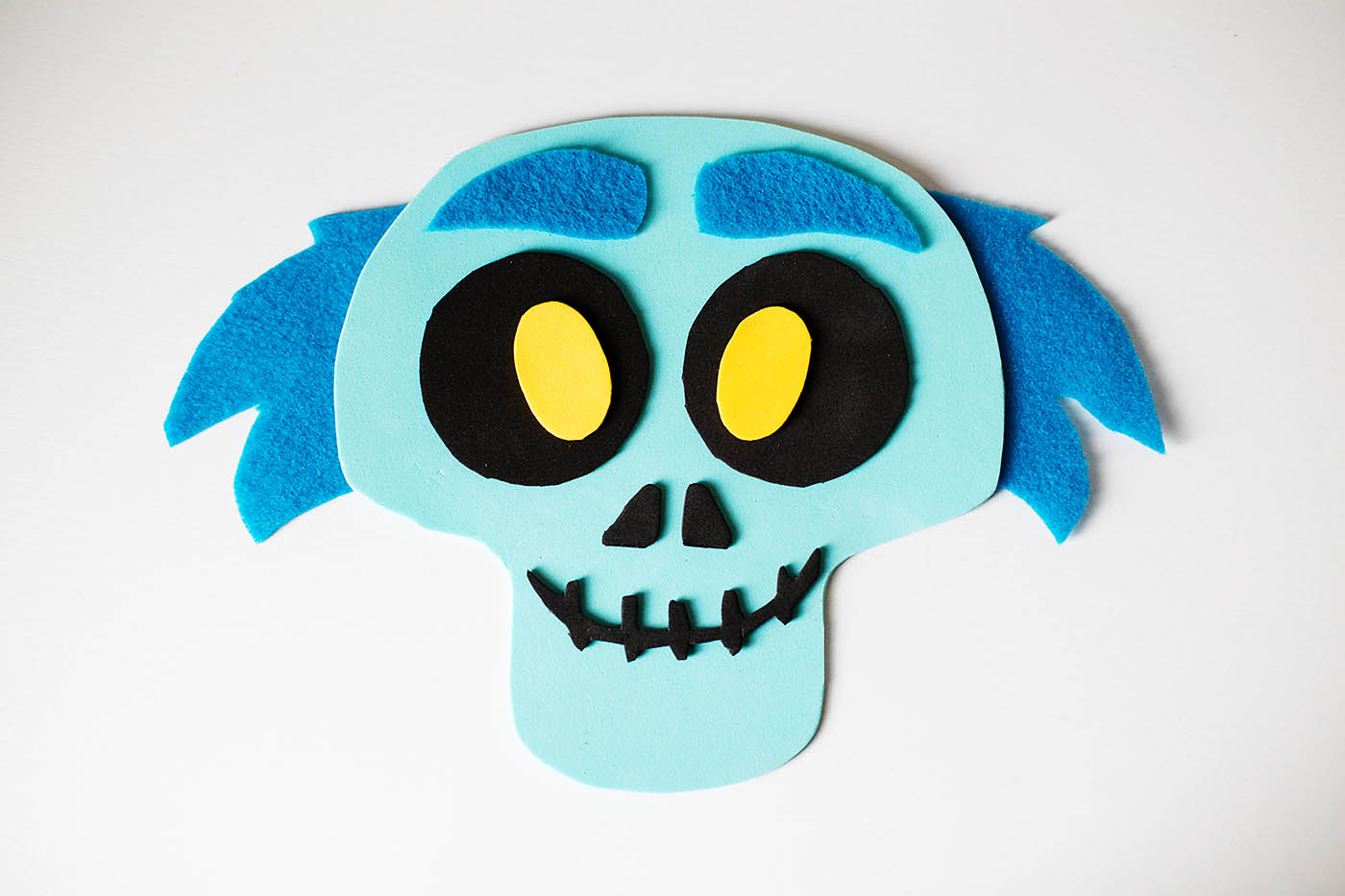 Once the face is done and all glued down well, it’s time to make the hatbox.

I used a large jar without the lid. Trace the shape on black cardstock and cut out. 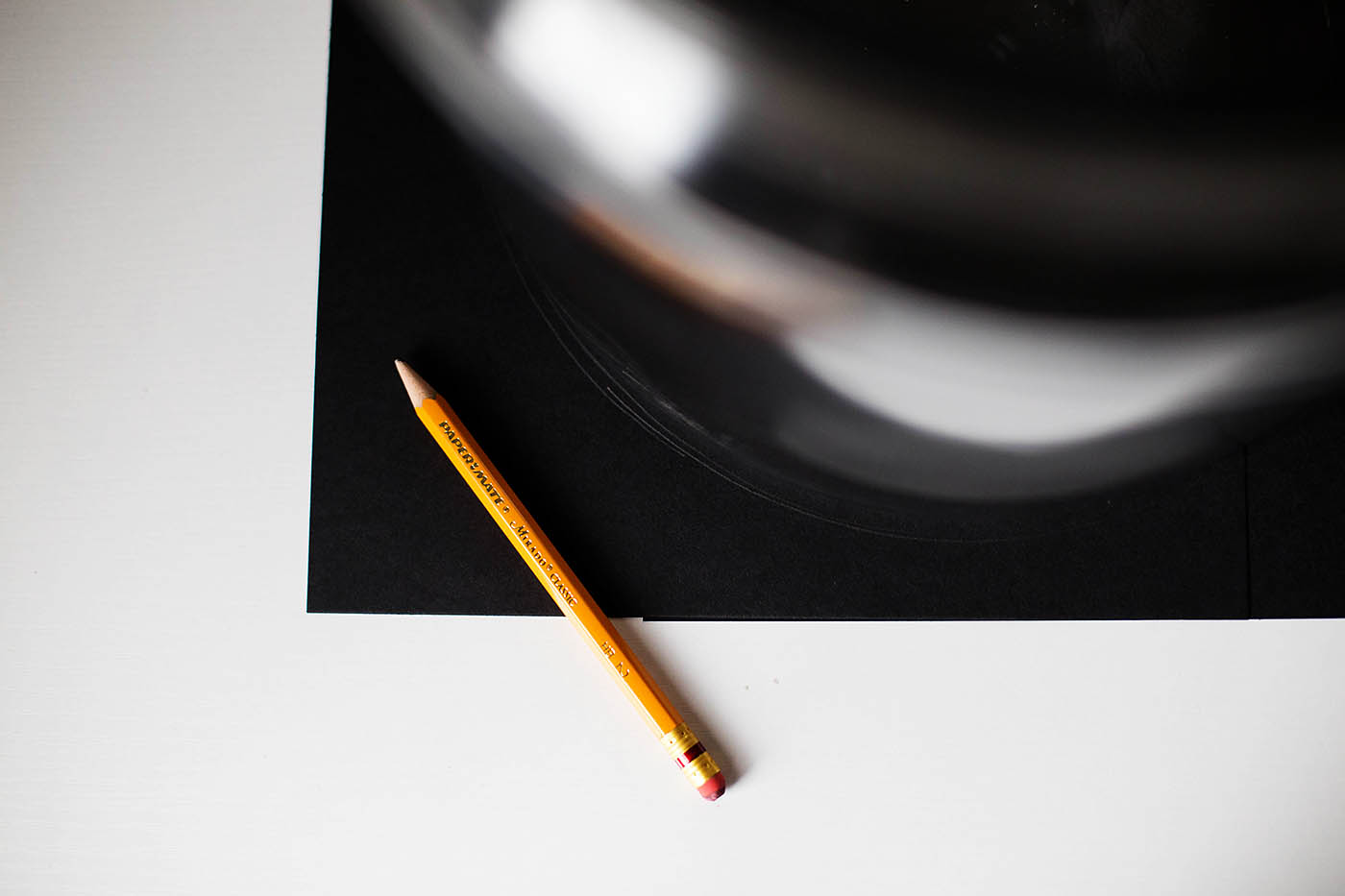 Make a wrap for the bottom (mine is about 1″ strips of paper glued together) then tape or glue together. 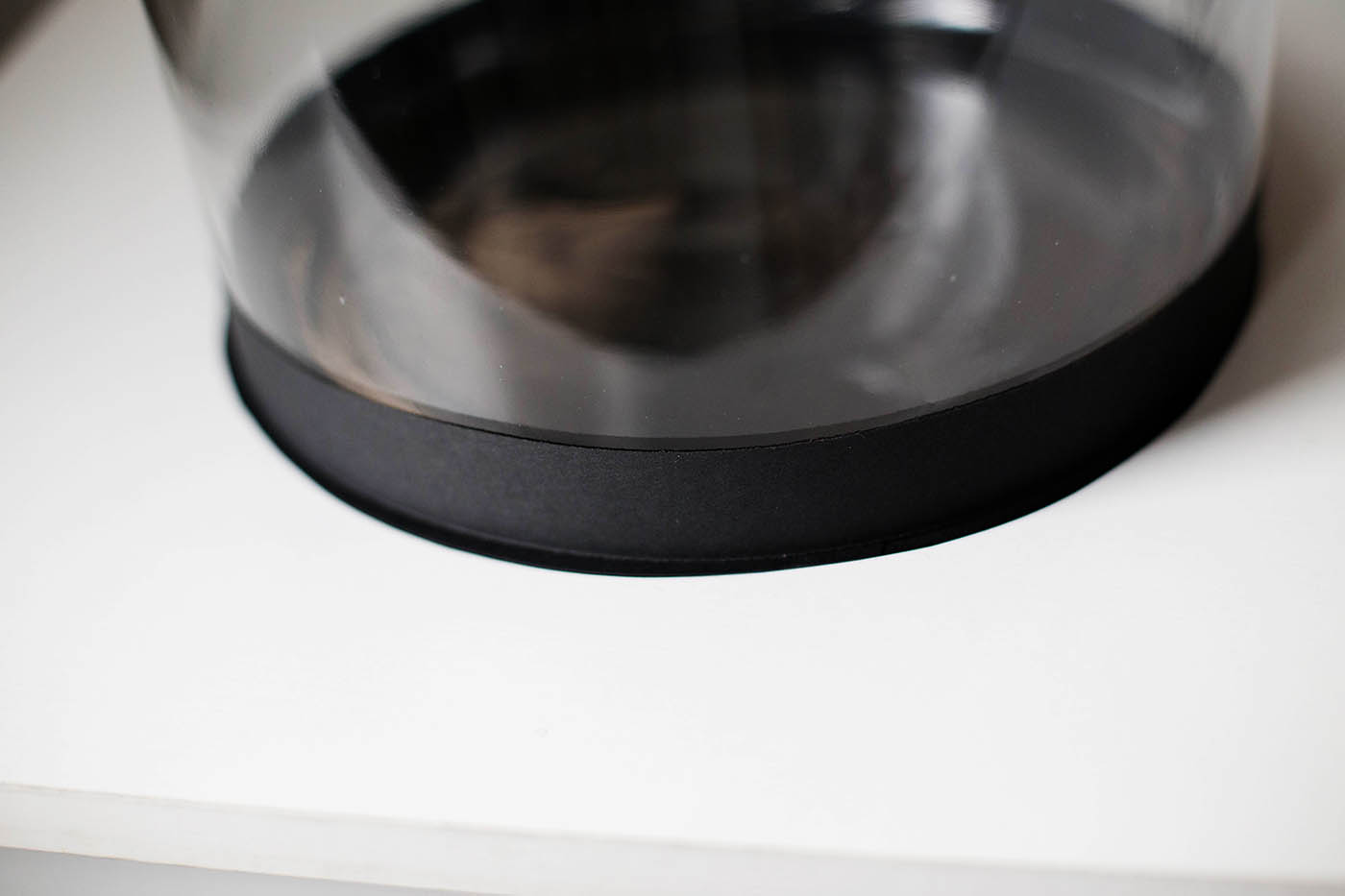 For the lid, I did the same just with a larger lip – about 2.5″. I used tape to adhere the “lip” and the lid. I like how it felt like an older hatbox that had been repaired! 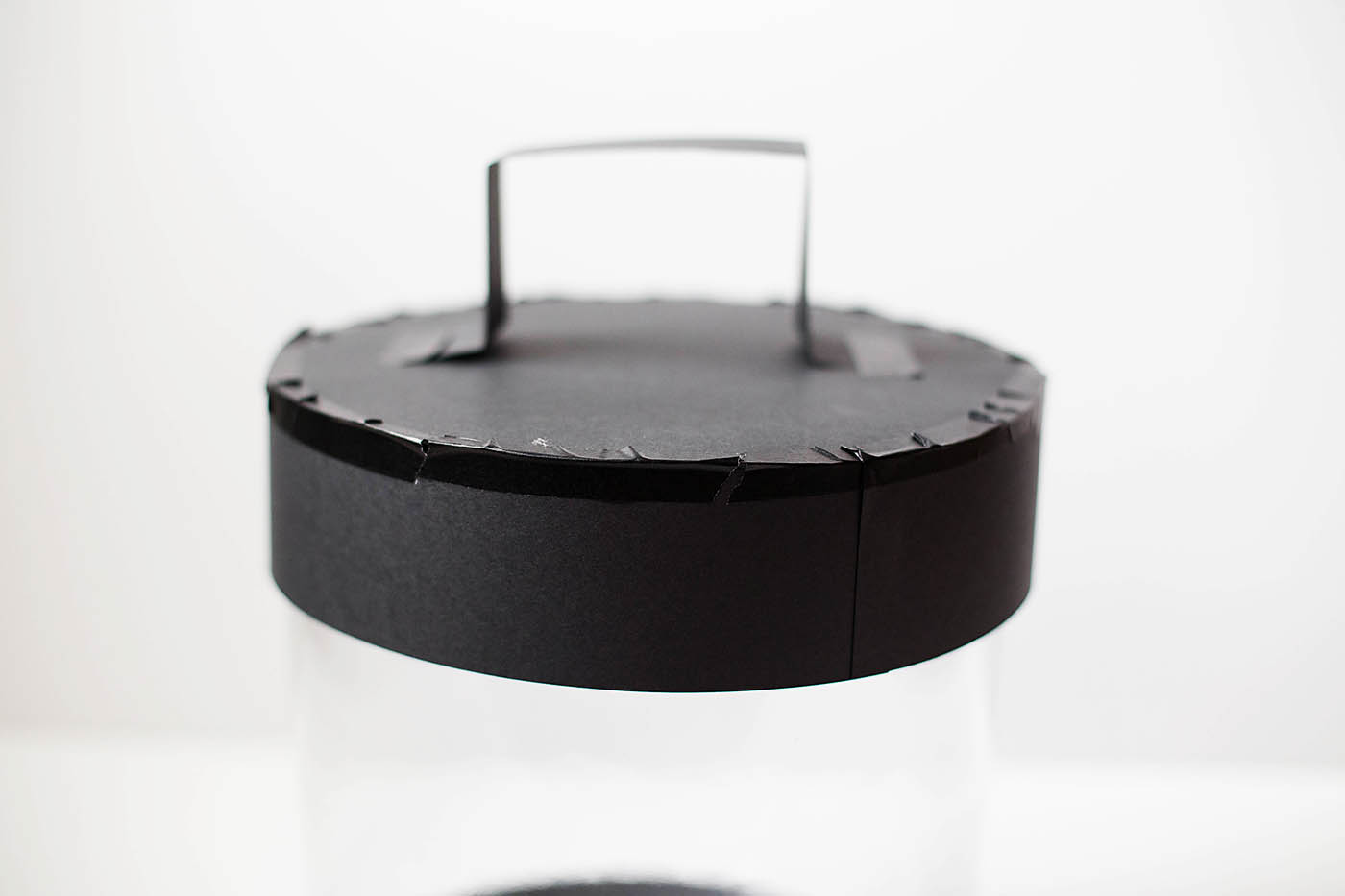 Now, all that’s left is taping the head onto the lid with fishing line and placing the lid on the jar. 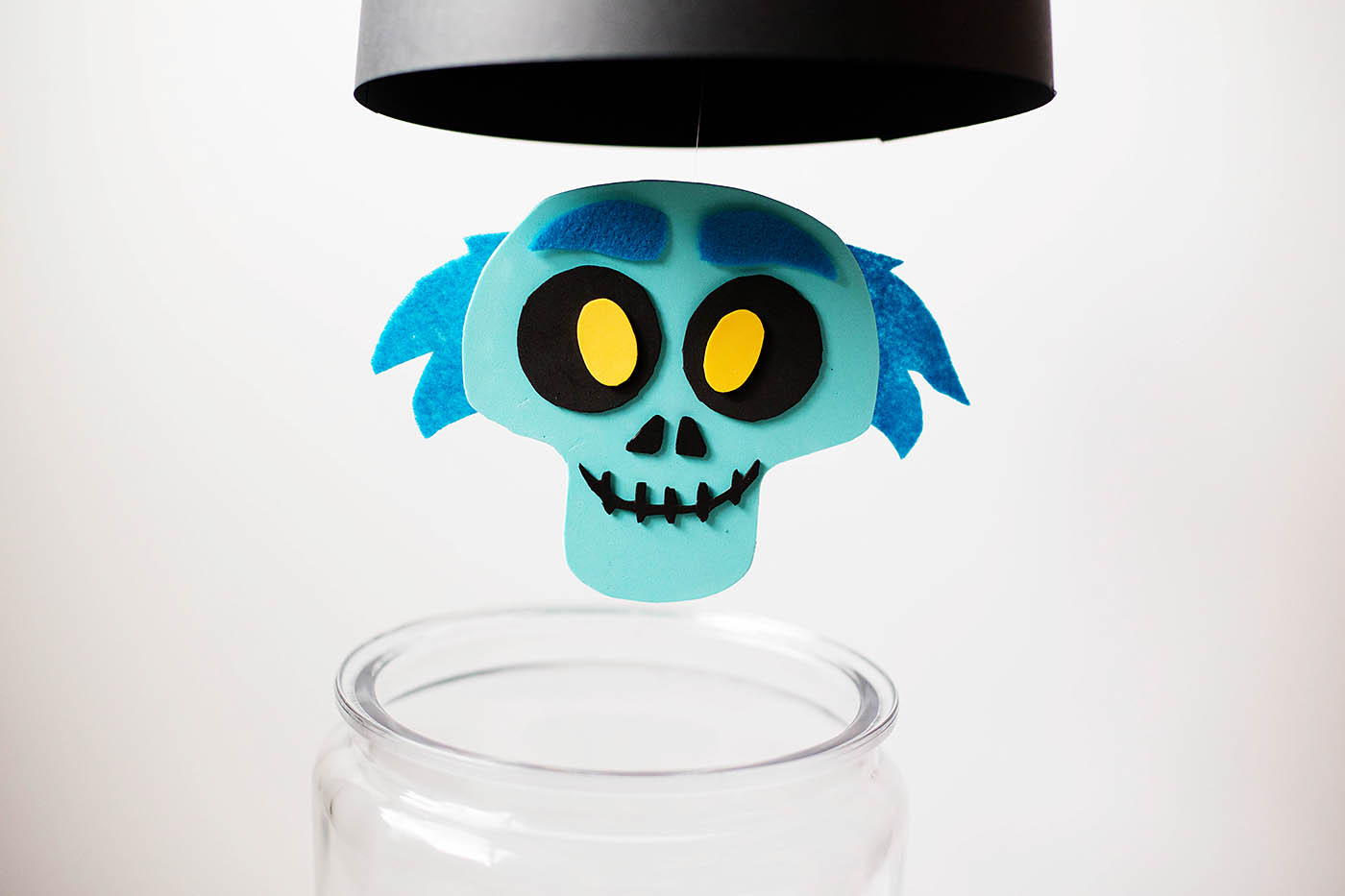 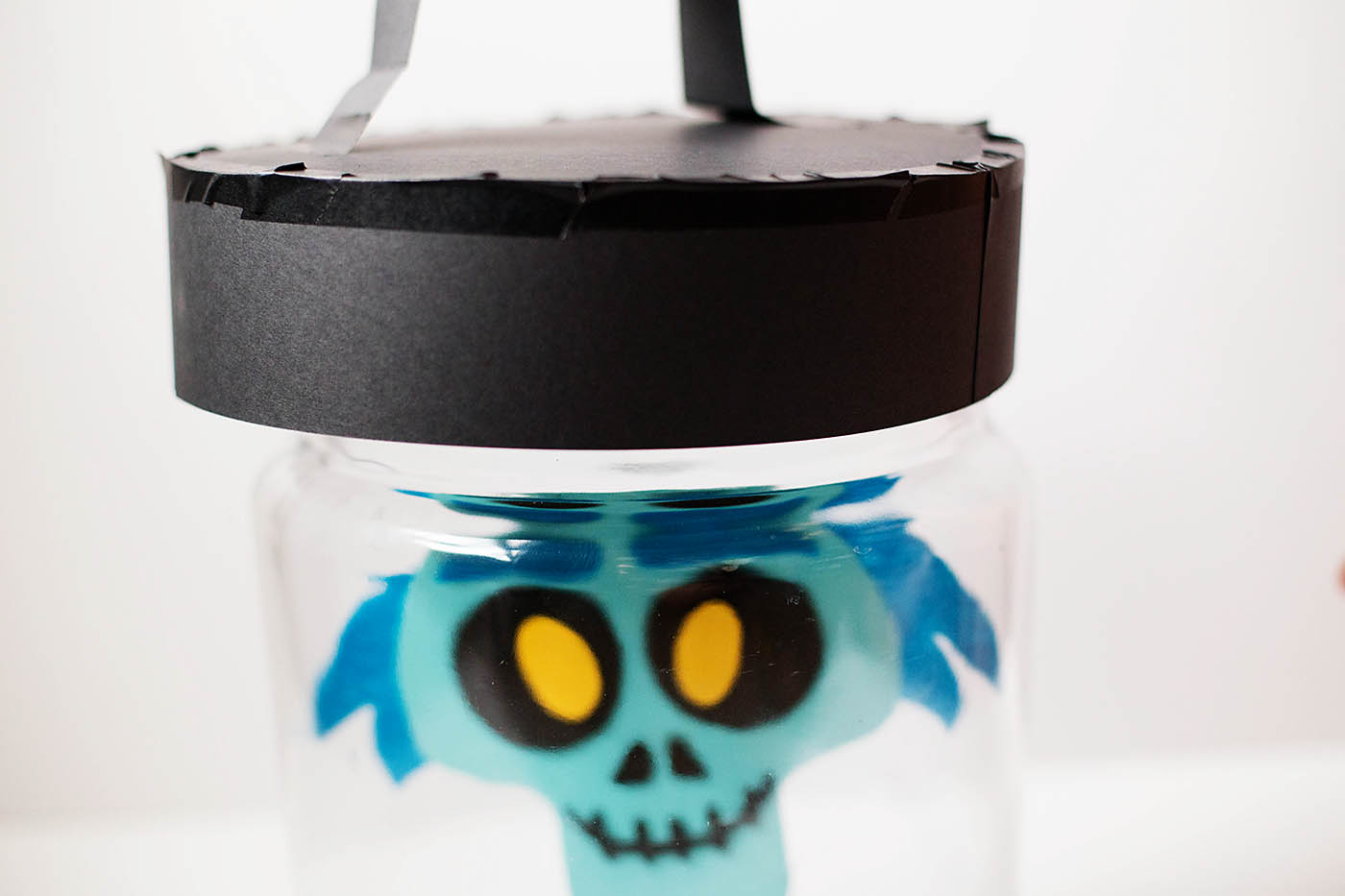 Isn’t he awesome?! I love how this turned out and it was pretty quick and easy to make too! I’m sure we’ll have another emoji Hatbox Ghost decoration before the holiday is over. This time we’ll have to make one with his hat! 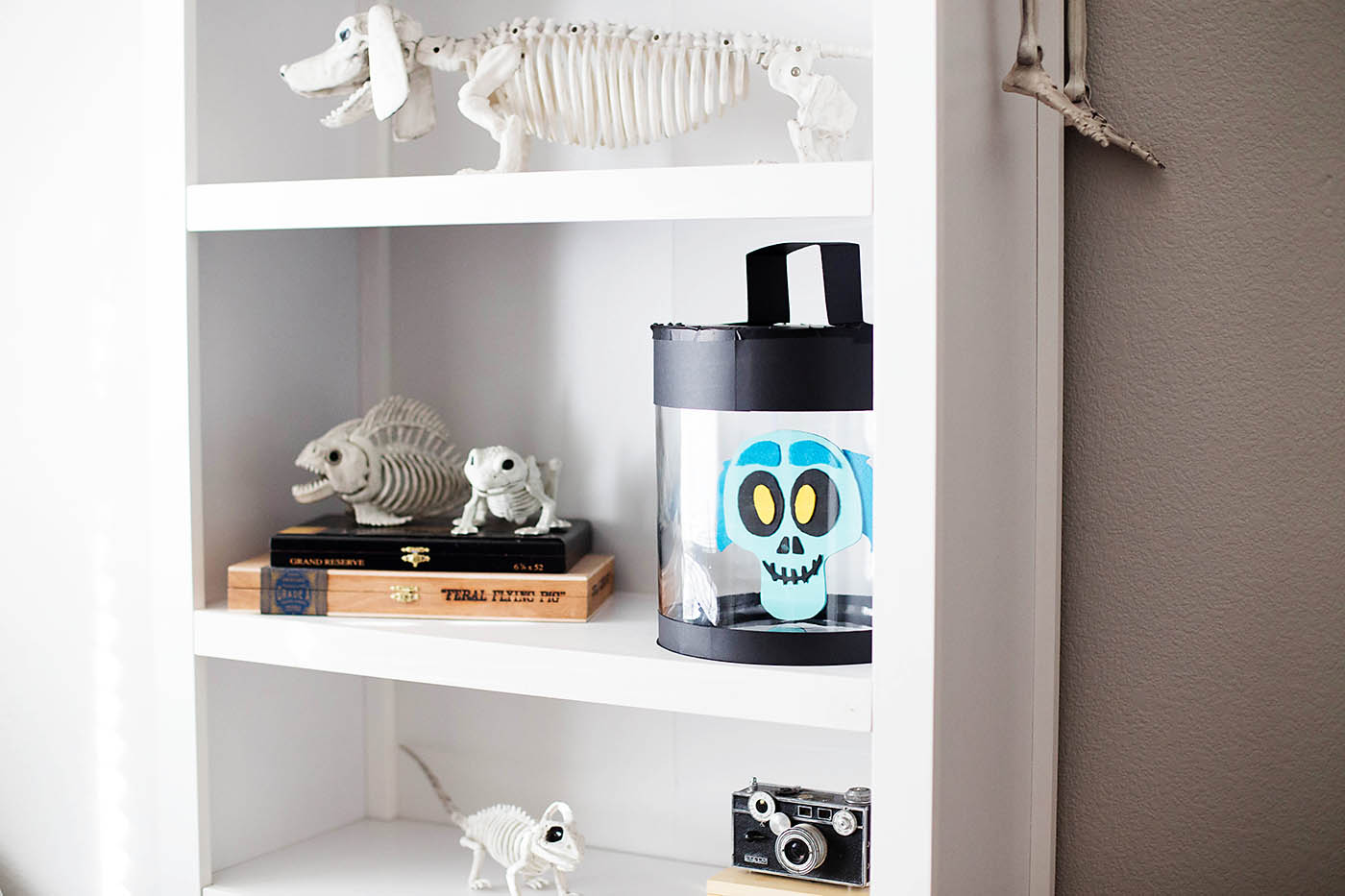 Do you have Disney or movie-related Halloween decor in your house too?! 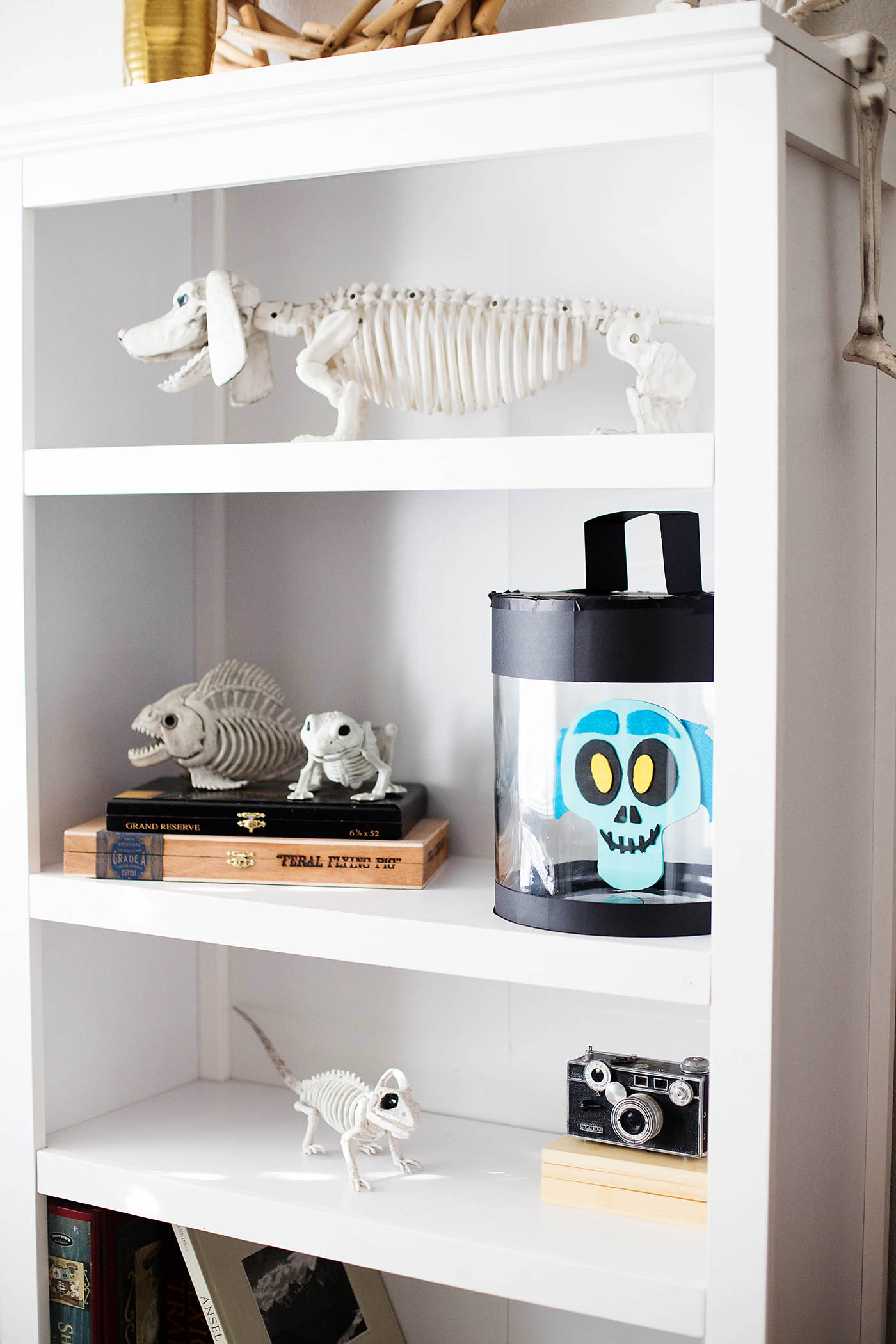 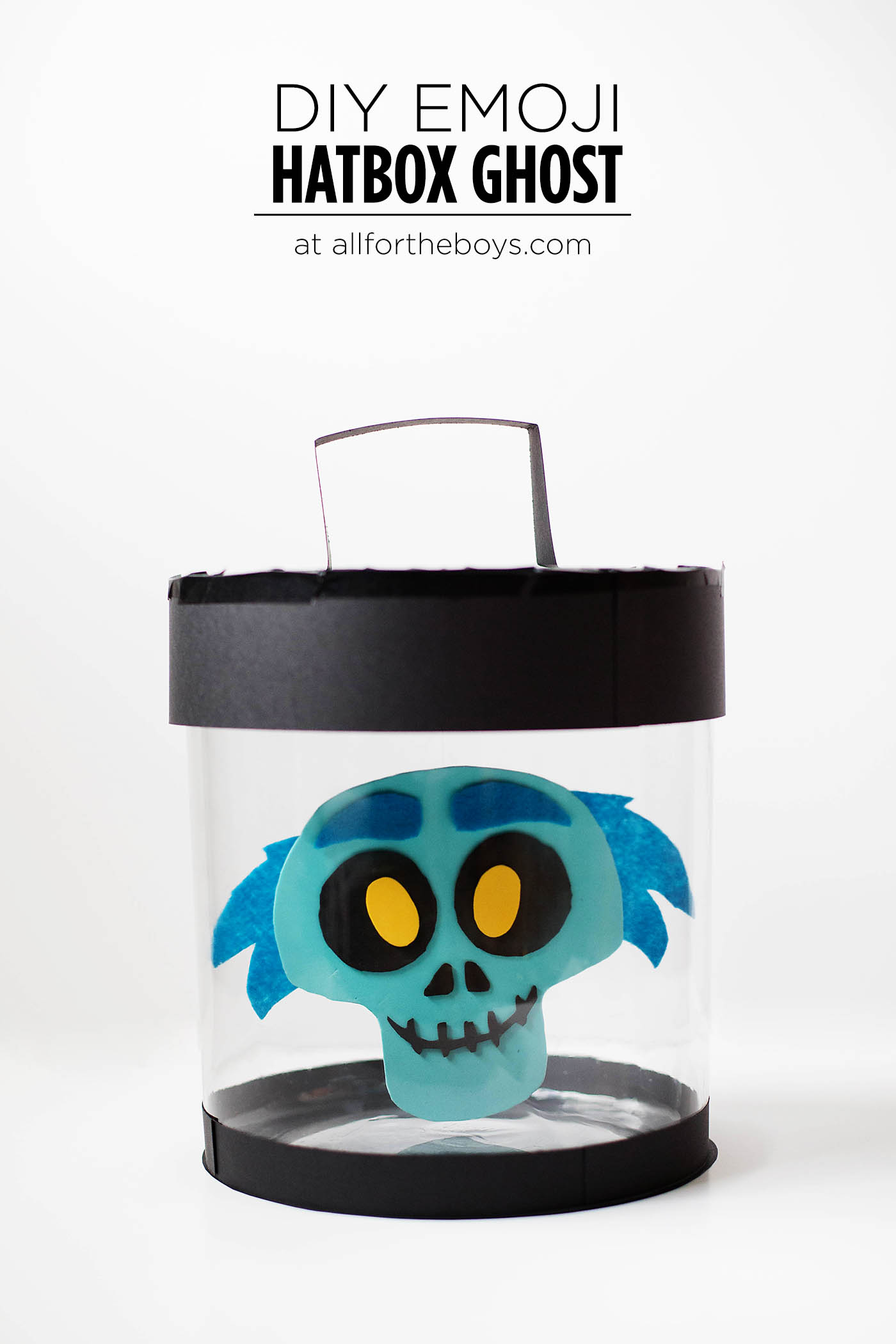 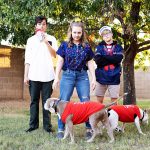 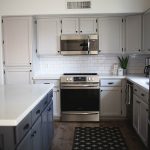 Creating a Kitchen We Can Gather In + NEW Air Fry Range!