Merry Christmas from us!

We are SO thankful to be spending Christmas at home this year. We were very close to spending it in the hospital as my 11 year old had an emergency appendectomy (do they ever do these when they aren’t an emergency?) on Sunday morning.

We started out Saturday making our annual gingerbread cookies. 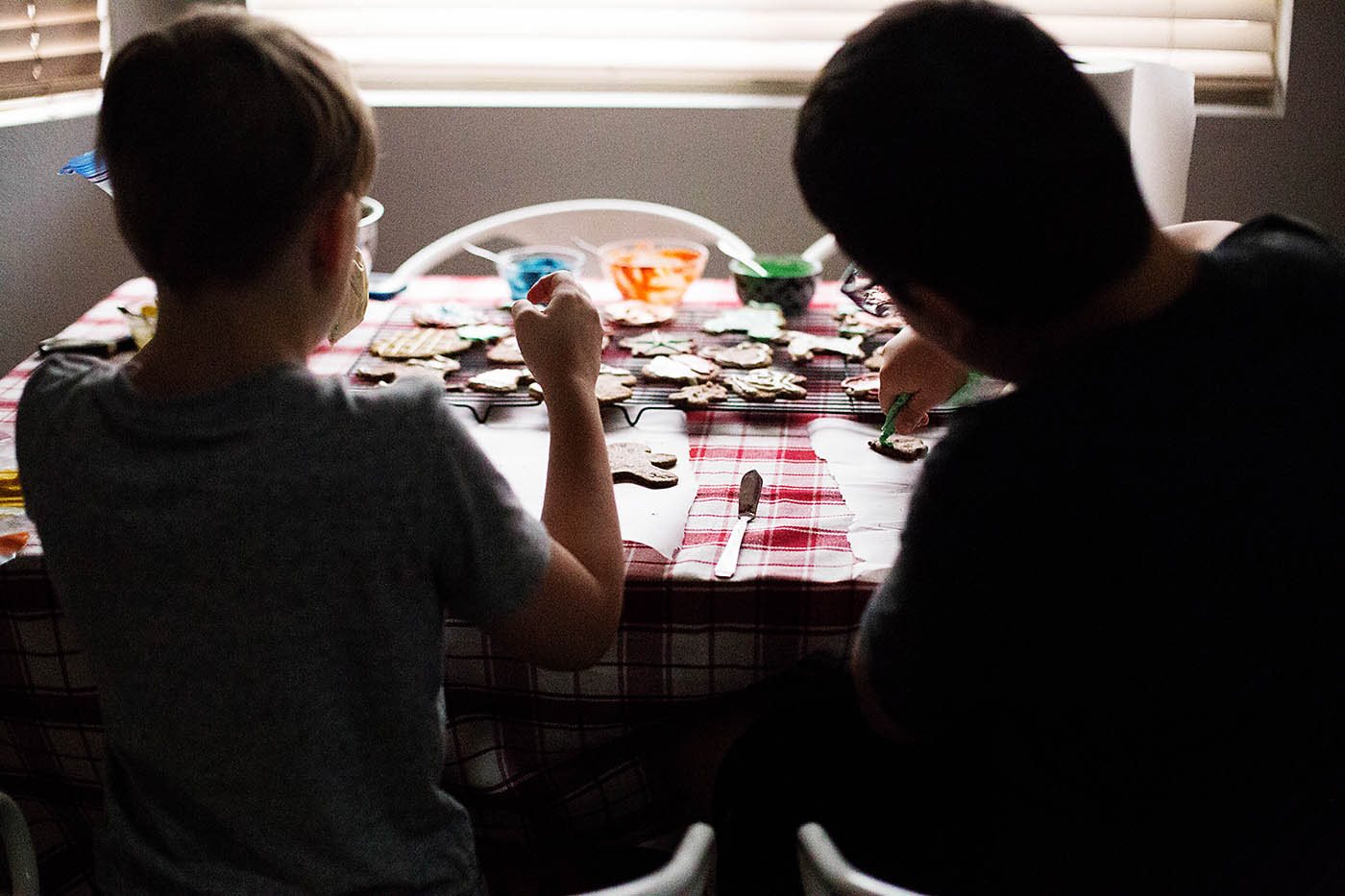 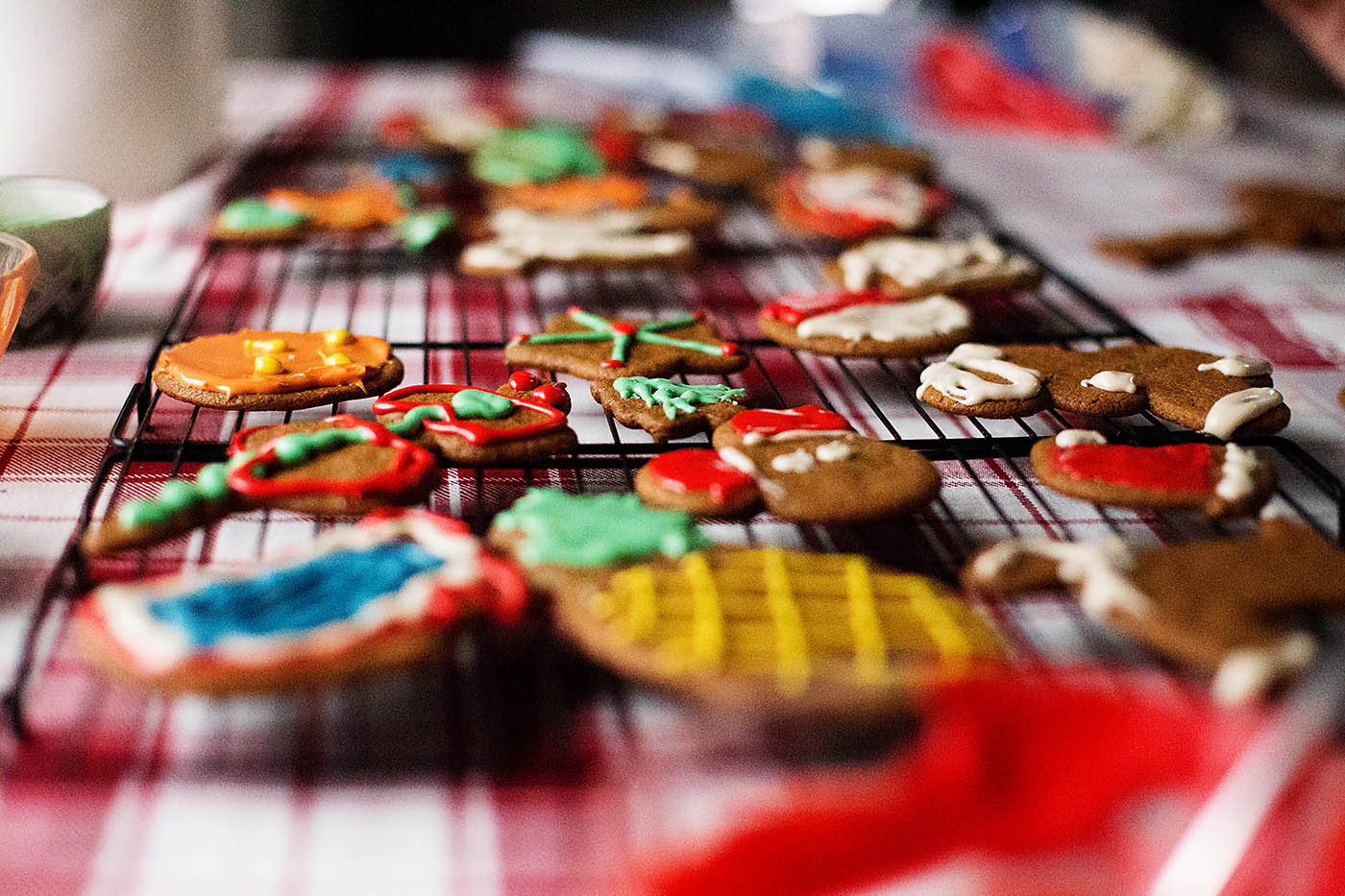 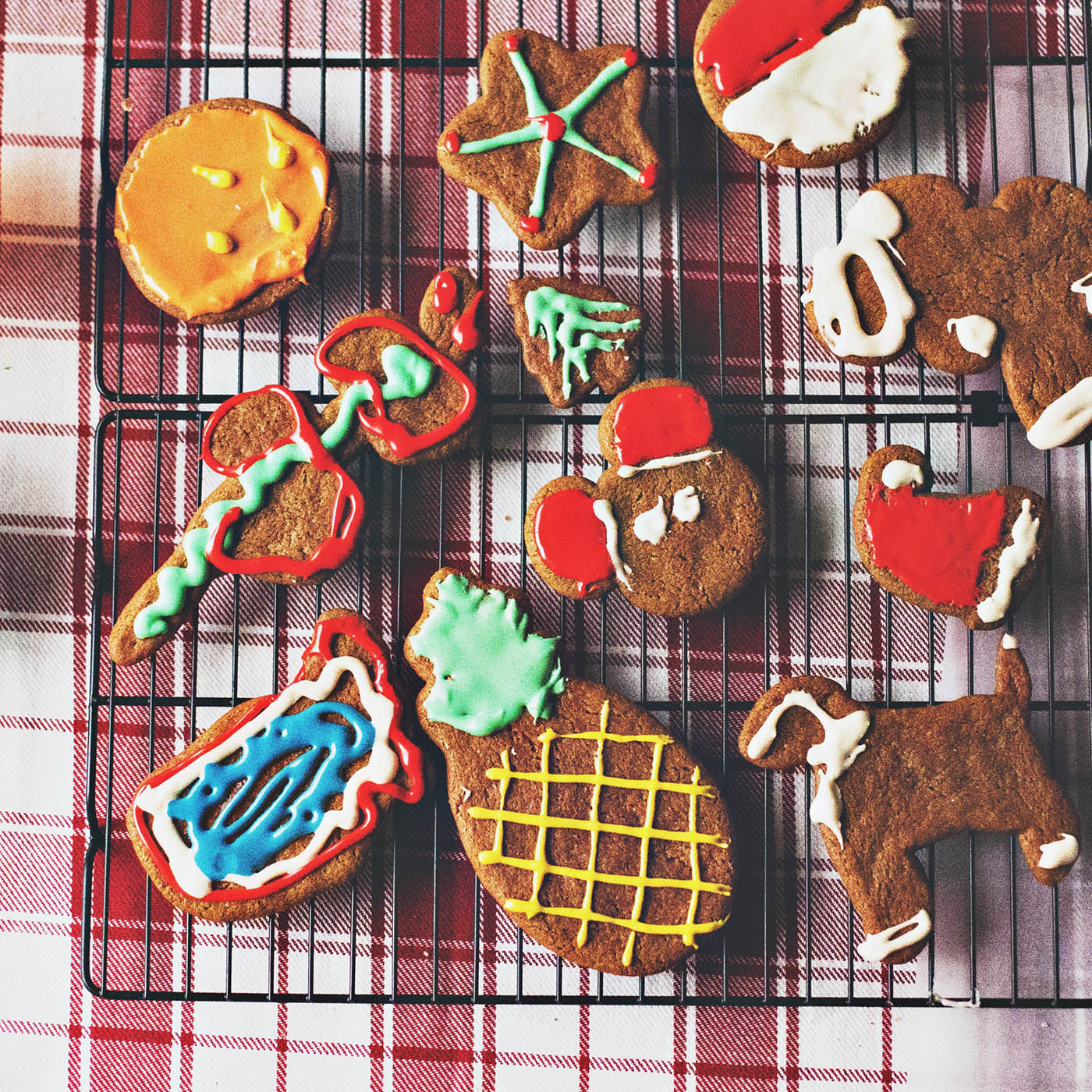 We decided to get ready and get some food and his stomach started hurting. He couldn’t describe the pain so we just thought maybe he was hungry or something. We got food came home, he ate it and then just started acting unusual for him with an upset stomach. I pressed on his tummy and he said it hurt on the left side (which isn’t the appendix side). He had no fever or anything else. He vomited and still complained his stomach hurt while not being able to get comfortable. This is the only thing that really alerted me so as soon as Jared got home from fishing (about 9pm) we left for the ER just to make sure.

We chose an ER that would be able to handle him if by the little chance it was appendicitis. Every single person we saw mentioned that it was busy tonight with all the same symptoms and that a crazy virus was going around (this is when I started washing my hands like crazy). He got in and started on an IV with meds to calm his stomach except it didn’t work right away. X-rays didn’t show anything, still no fever and finally he was starting to maybe feel better. The Dr. suggested that she wanted to do a CAT scan just to make sure. I agreed even though I’m not a fan of unnecessary radiation, I knew I’d feel better if we just checked. 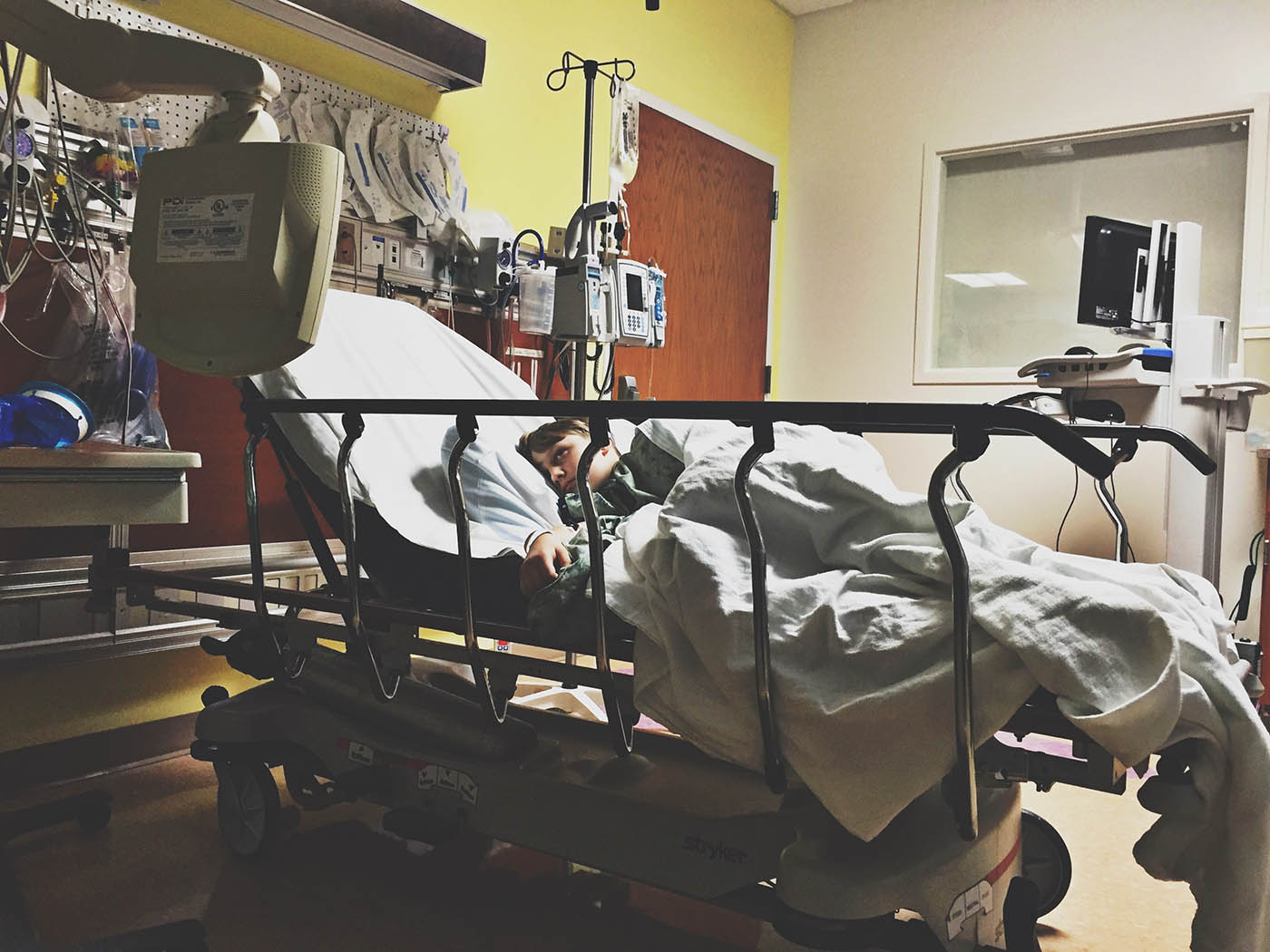 By the time they came to get us for the CAT scan he was sleeping and not in much pain at all anymore so of course I thought we were now doing it for no reason. Since the ER was so busy we had to wait a bit but the Dr. finally came in to our dark room (because he was sleeping again) and told me that it was a good thing we did the testing since it showed that he did have appendicitis and it possibly had ruptured already. They had already alerted the surgeons and the pediatric floor so soon we were on our way up (him still sleeping).

I stayed up waiting for info from the surgical team and we got word that they had put him first for the day. He woke up a bit when they came in to take vitals so I told him what was going on and was able to help him understand that it was very common and that I would be there the whole time. He just really wanted to go home at this point so he was most upset that he was going to have to stay. We didn’t know the extent of anything yet but depending on infection it could be a long hospital stay.

When we finally talked to the surgeon he thought it may just be leaking and that we caught it early so I signed off on him trying laparoscopically first with the option to open him up if needed. 40 minutes after they took him back the surgeon came out and said that he was able to get it laparoscopically and clean him out well and that we could possibly go home the next day since he never had a fever! 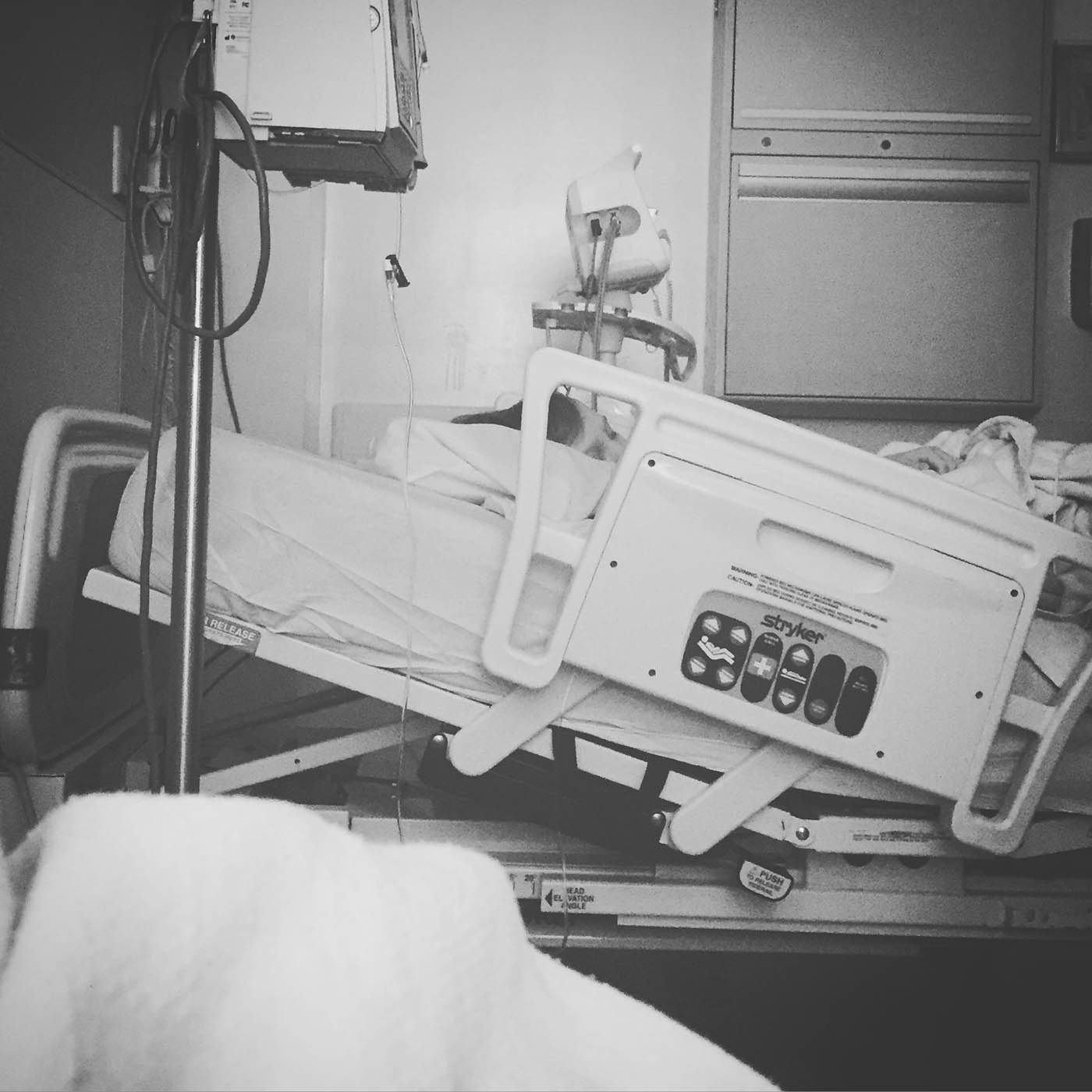 We are so thankful for the care we received, for intuition, the thoroughness of the ER Dr. and the great work of the surgeon. We are also thankful that every single nurse we had was awesome. And we are super thankful to be home. 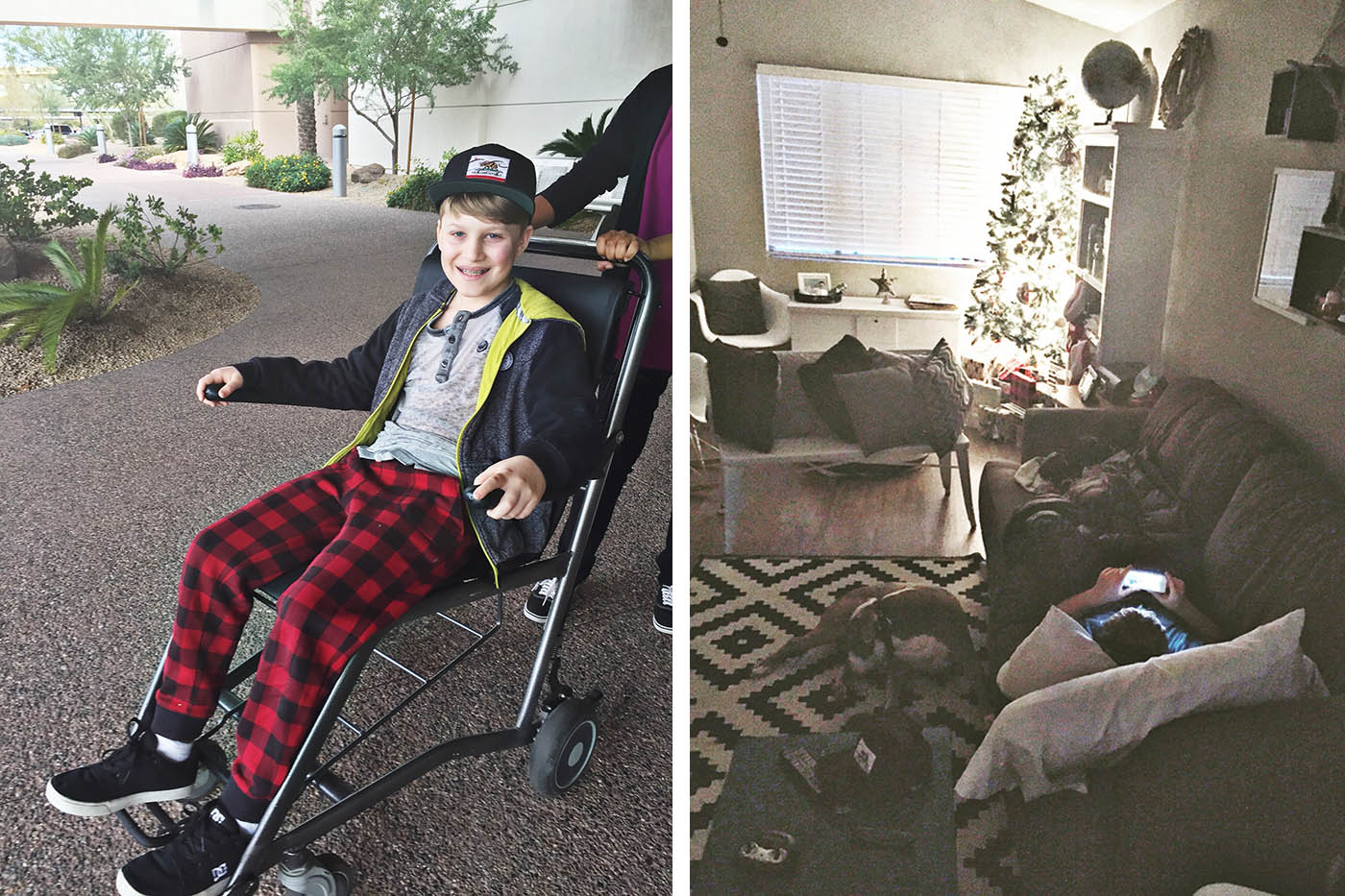 We know there are a lot of people who don’t get to be home for the holidays and that makes my heart ache for them this year more than ever.

If you live in the Phoenix area we definitely recommend the pediatric ER at Honor Health (Mindy’s Place). We were treated well and really appreciate the care we were given while there.

Merry Christmas to all of you and hopefully I’ll be back with more inspiration in the next couple of days. For now I’m going to soak in the next two days with my family. 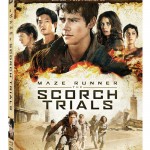