The House With a Clock In Its Walls

The House With a Clock In Its Walls is out on 4K Ultra HD, Blu-Ray and DVD December 18! We saw it in theaters and it’s a great choice for families who like a little spooky and a little mystery in their movies. I am a fan of movies based off of books, especially for kids. 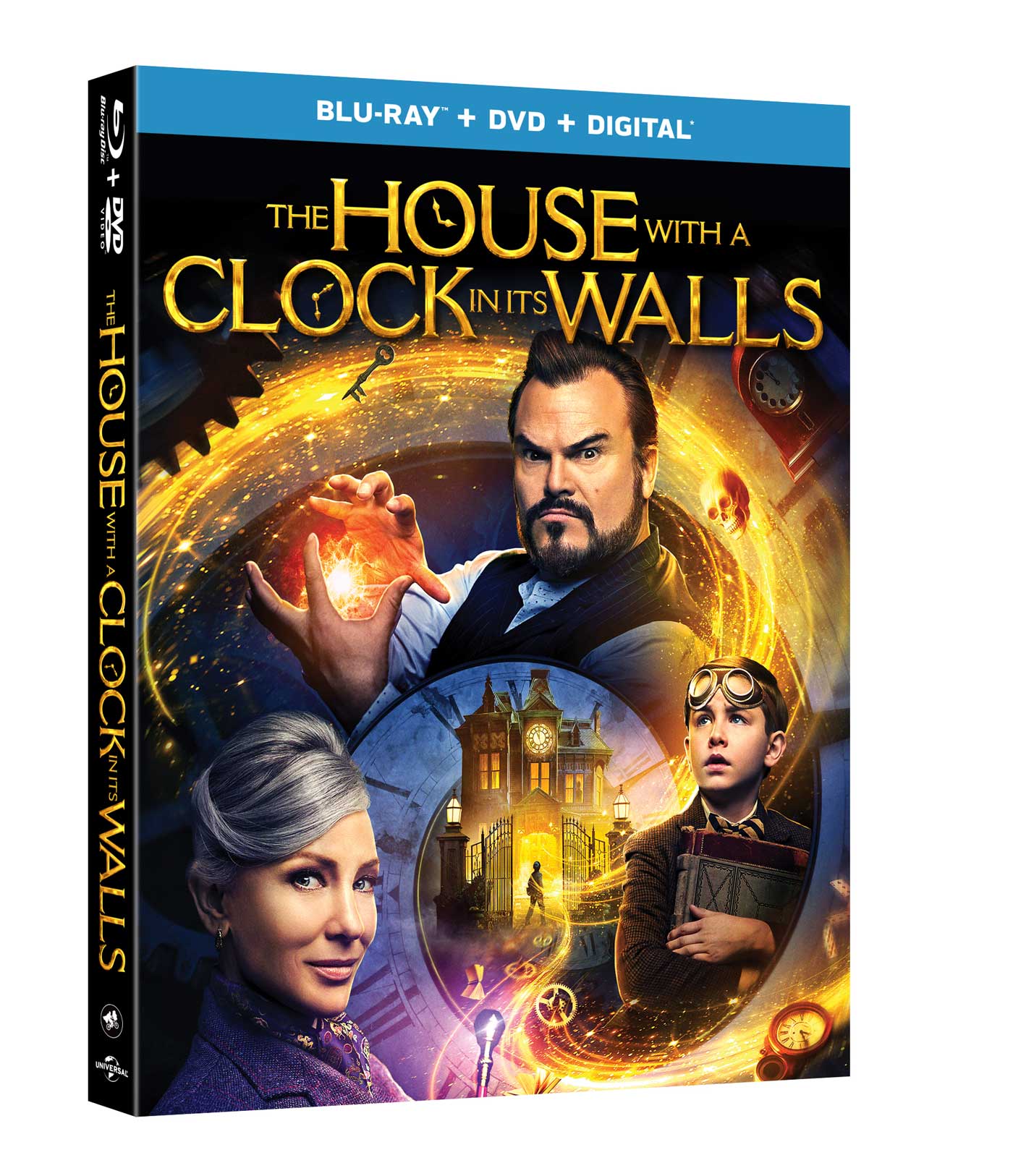 My 16-year-old’s review of the Blu-ray copy: “The House With a Clock Its Walls is a super fun family (with older kids) film, filled with lots of laughs, thrills, mystery, and a bit of spookiness. Lewis, Uncle Jonathon, and Mrs. Zimmerman go on a fun and fantastic ride, and encounter many spooky and quirky beasts and creatures. The Blu-ray/DVD combo is filled with a bunch of funny and insightful special features that give you a glimpse into the making of the film. My favorites are probably Owen Goes Behind the Scenes, where Owen Vacarro gives a personal tour of the set and interviews his cast members, and of course the Gag Reel. It also has an alternative beginning AND ending you can check out.” 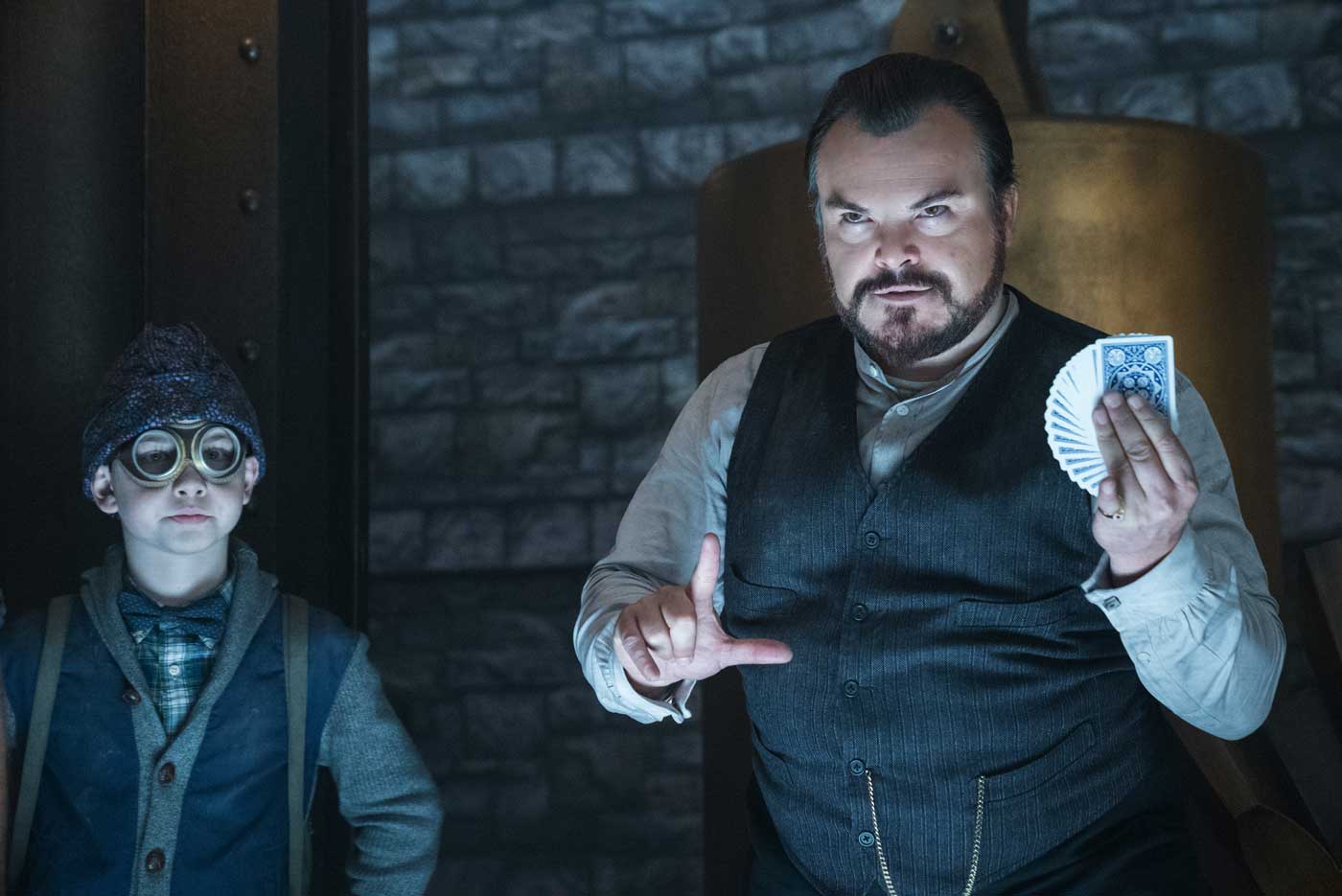 Here are some other features you can look forward to: 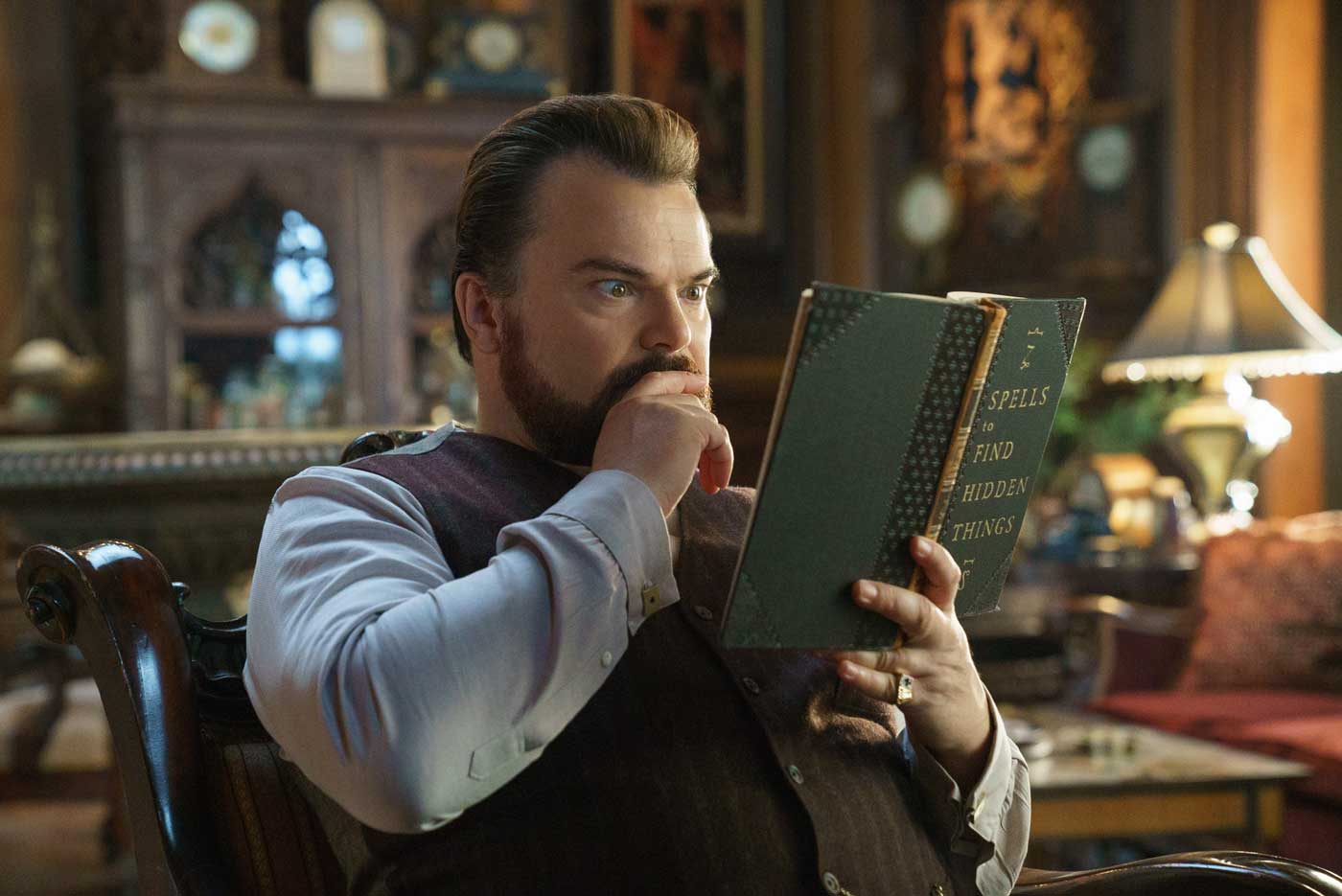 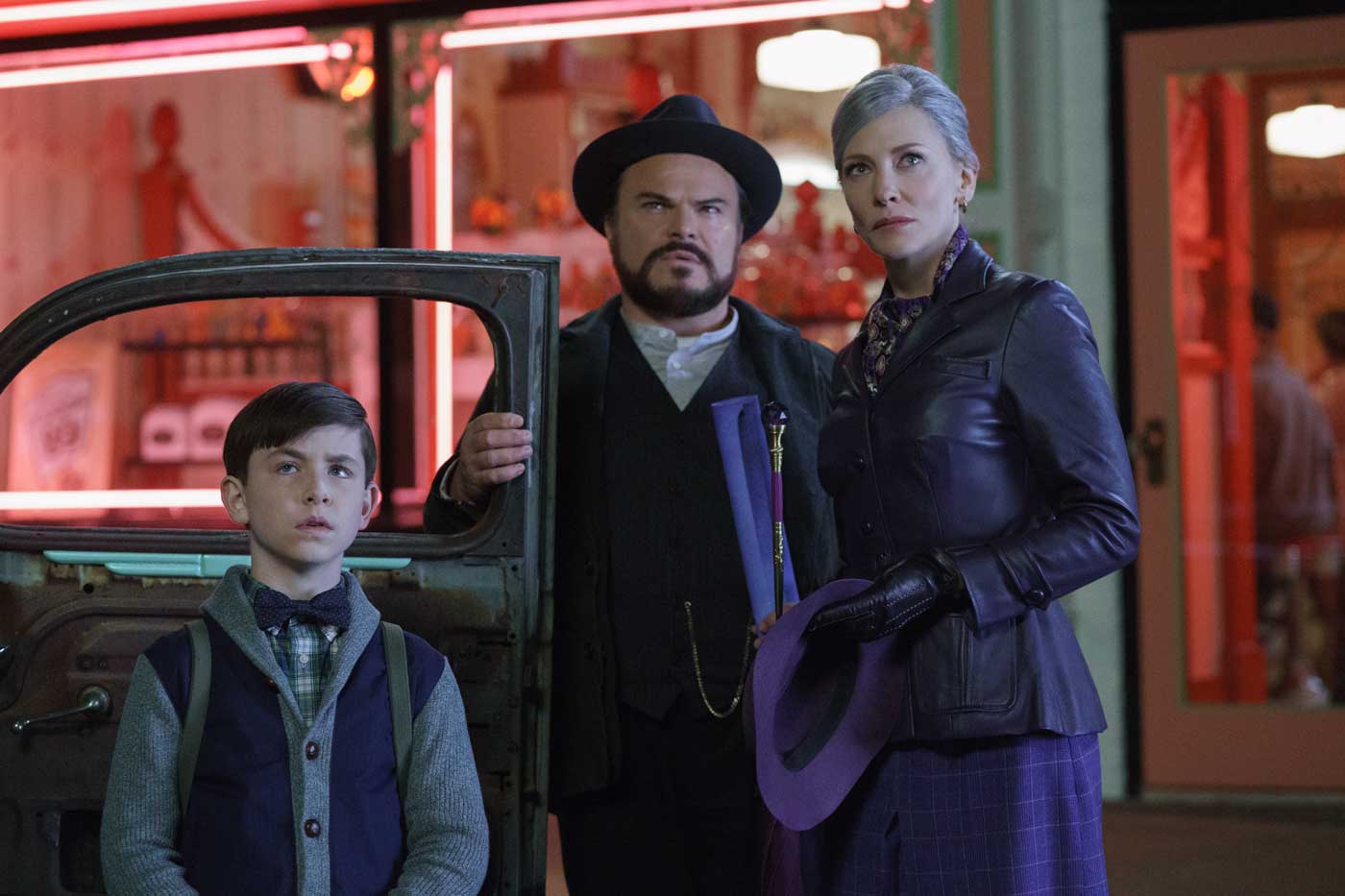 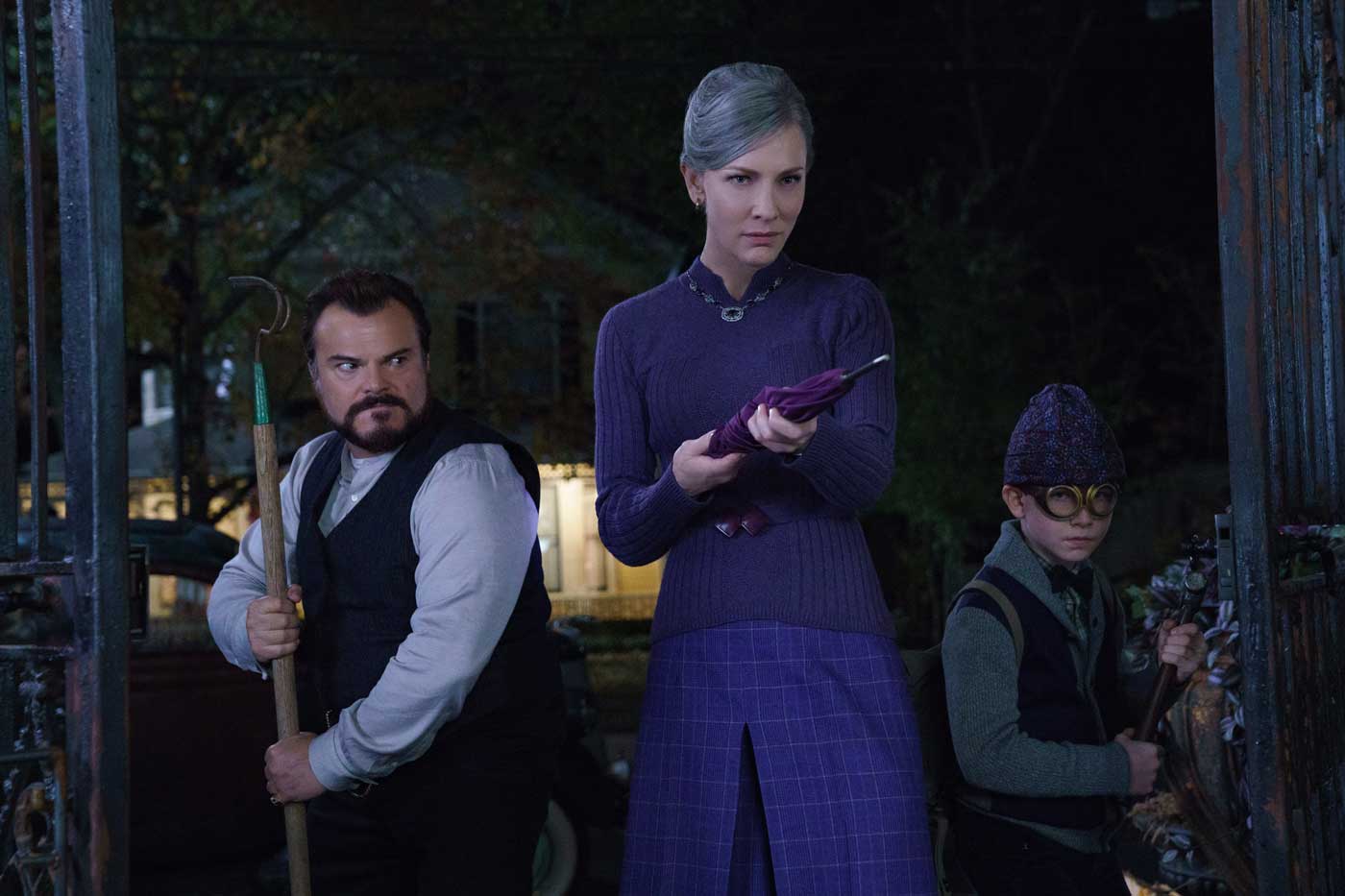 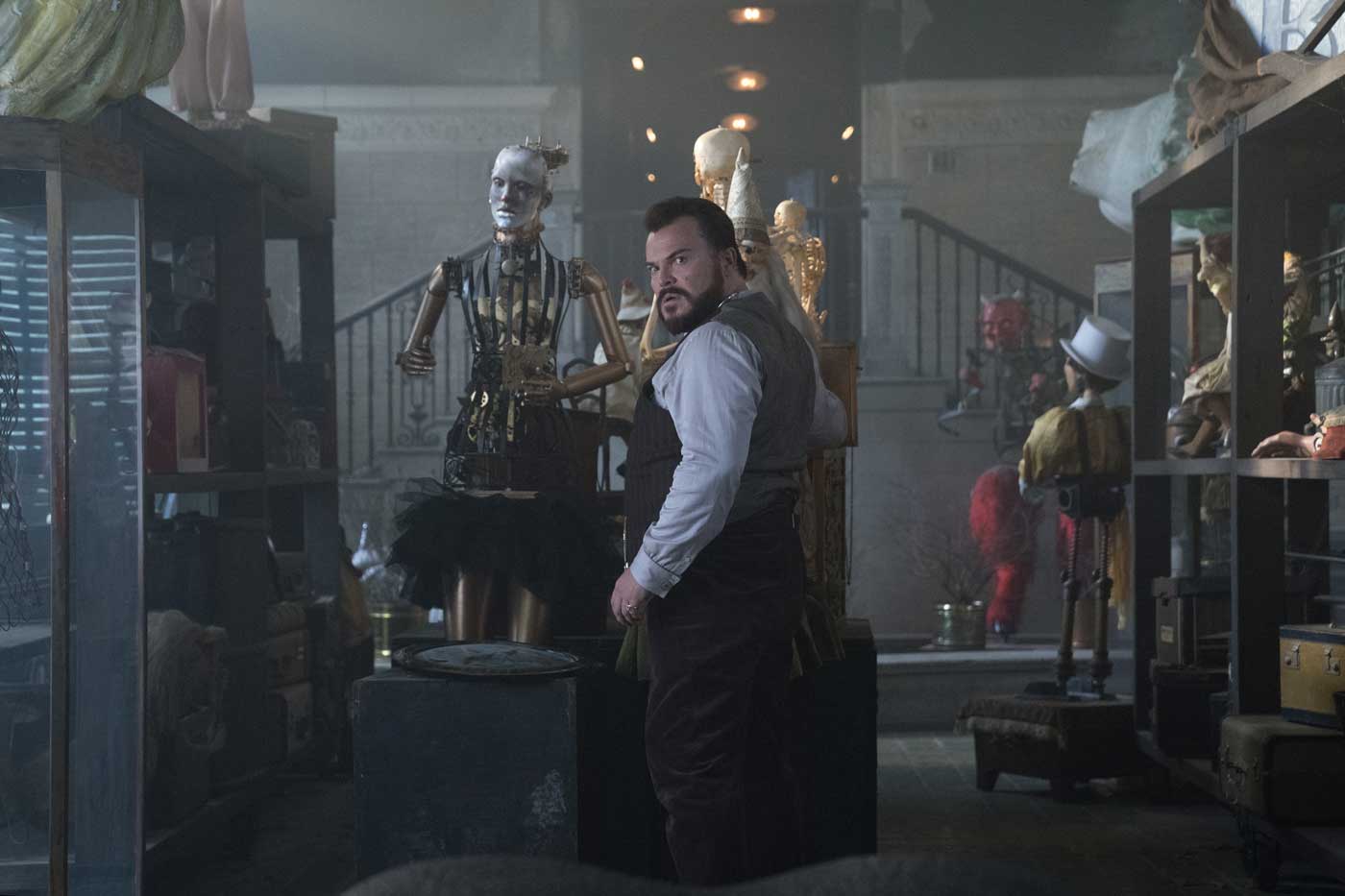 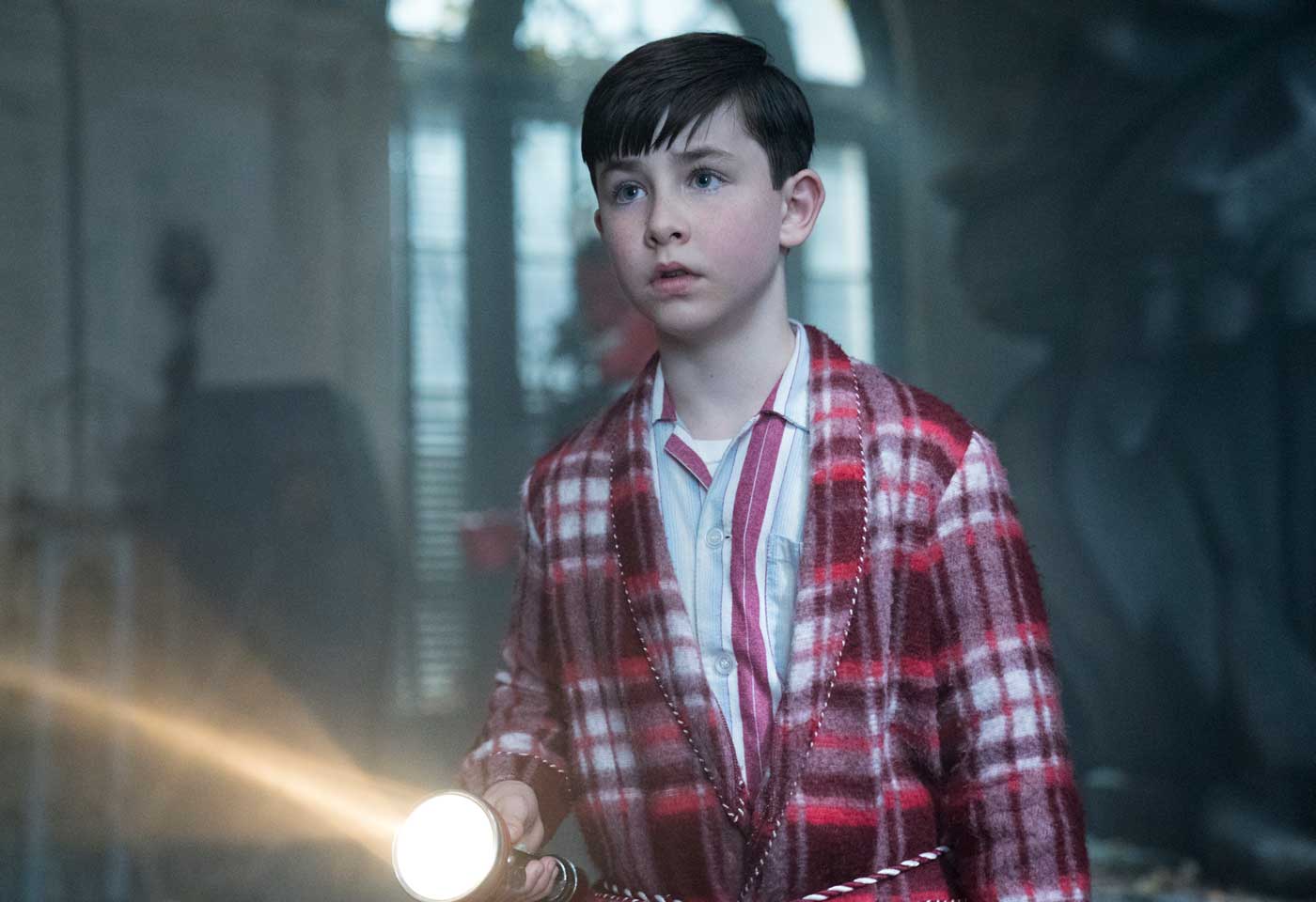 The movie along with a copy of the book would make a fun gift idea this year! Or just a great addition to family movie night. 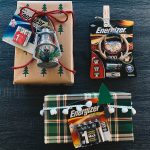 Fun Gifts You Can Still Get Your Teens 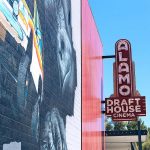