If your kids are anything like mine (or you or your husband) you can’t get enough of new Star Wars info! 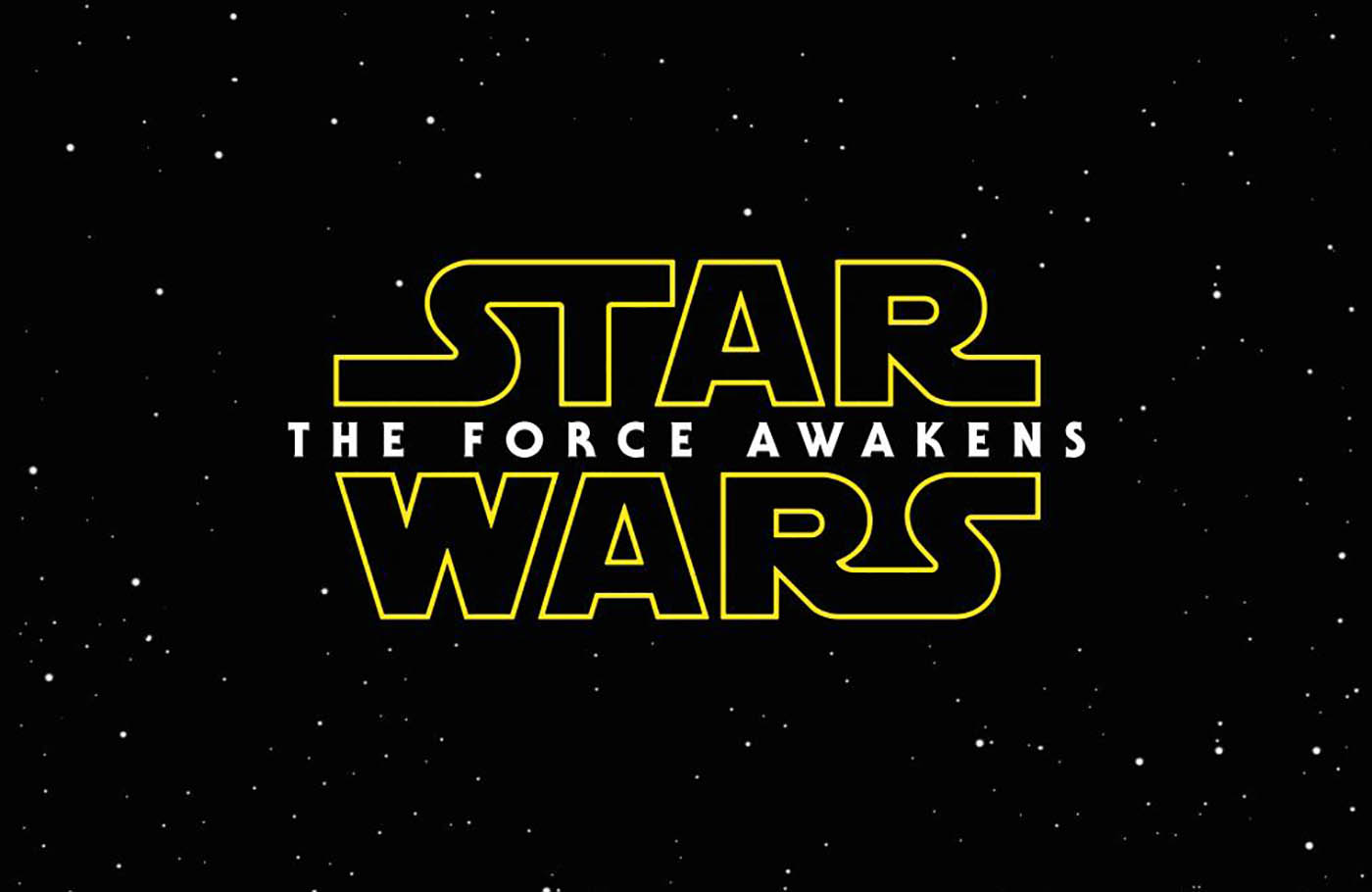 If that’s you, here are the new character posters for Star Wars: The Force Awakens that were JUST released! 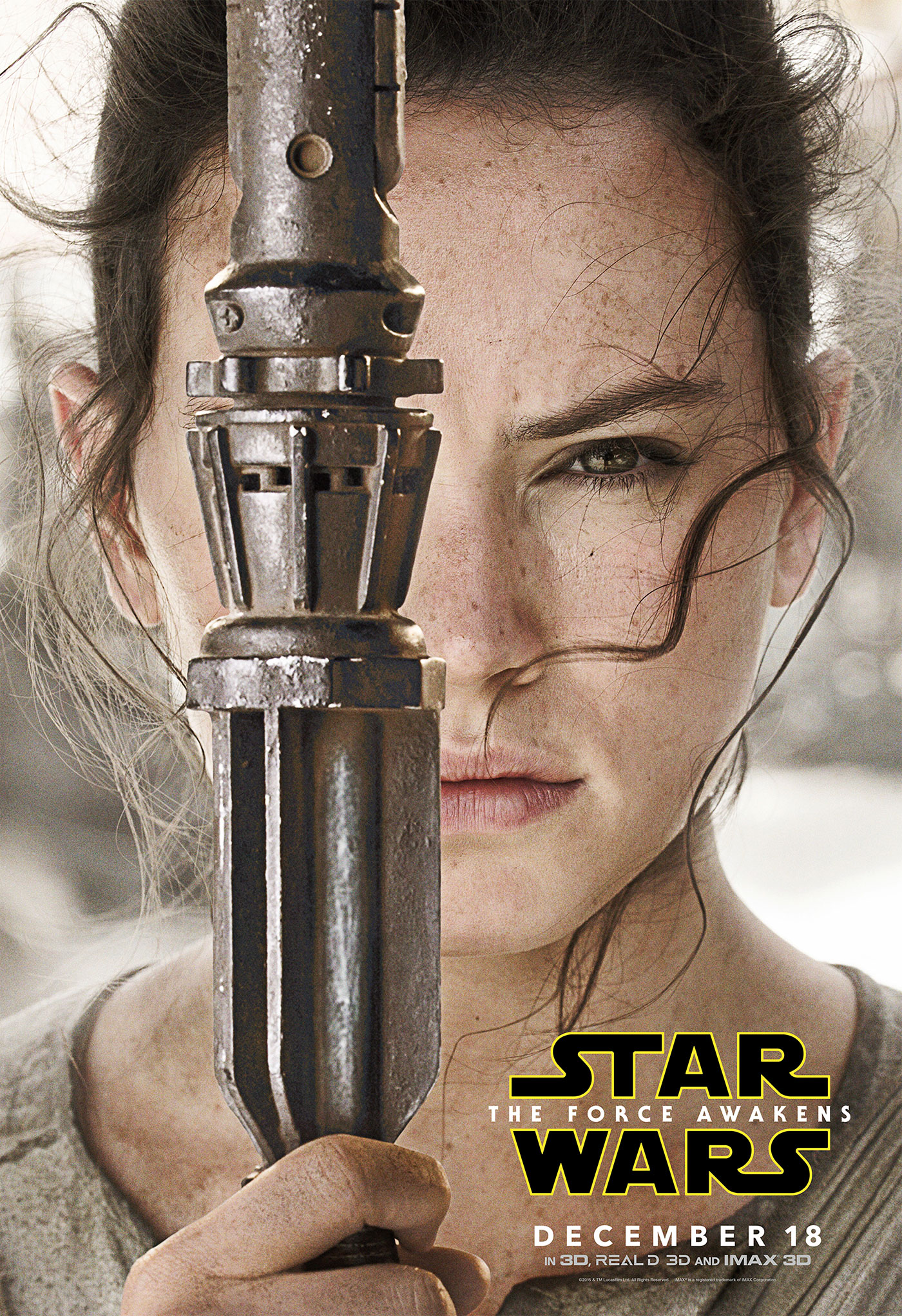 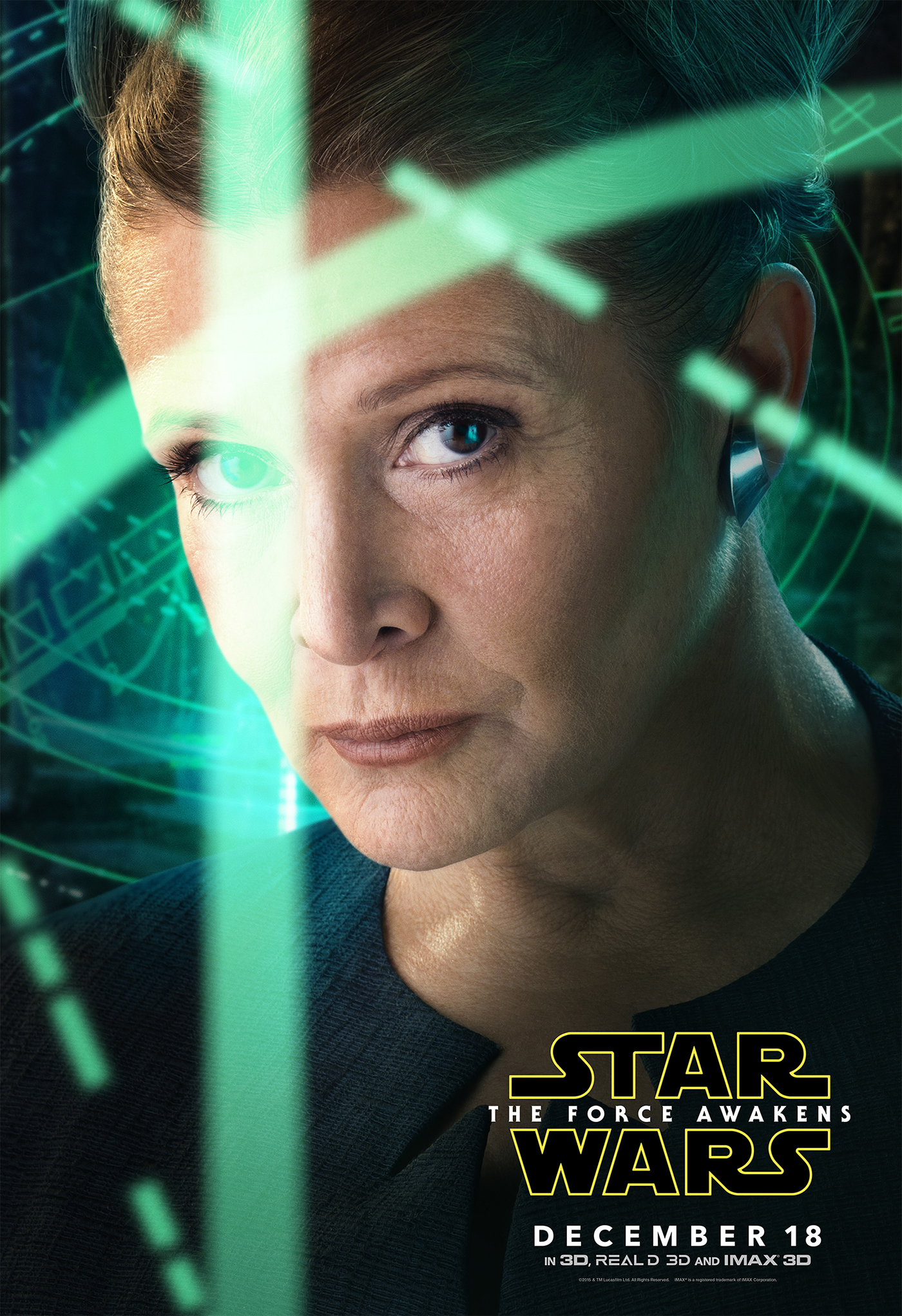 Do you have your tickets for the opening weekend?! We’ll be seeing it at 7pm December 17th (a day early!) because we snagged some tickets online when they first came out!

About Star Wars: The Force Awakens:

“Lucasfilm and visionary director J.J. Abrams join forces to take you back again to a galaxy far, far away as Star Wars returns to the big screen with Star Wars: The Force Awakens. 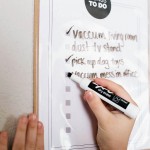 Printable To Do List + Chore Tips for Older Kids 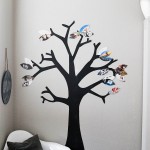