I’m sure you already know, but just in case you didn’t – Moana is out on Blu-ray 3D™, Blu-ray, DVD and On-Demand today March 7th! We loved Moana and since I always have these ingredients on hand I thought I’d show the boys how to whip up a super hydrating smoothie type drink that is inspired by a traditional fruit drink which originated in western Polynesia called ‘Otai. 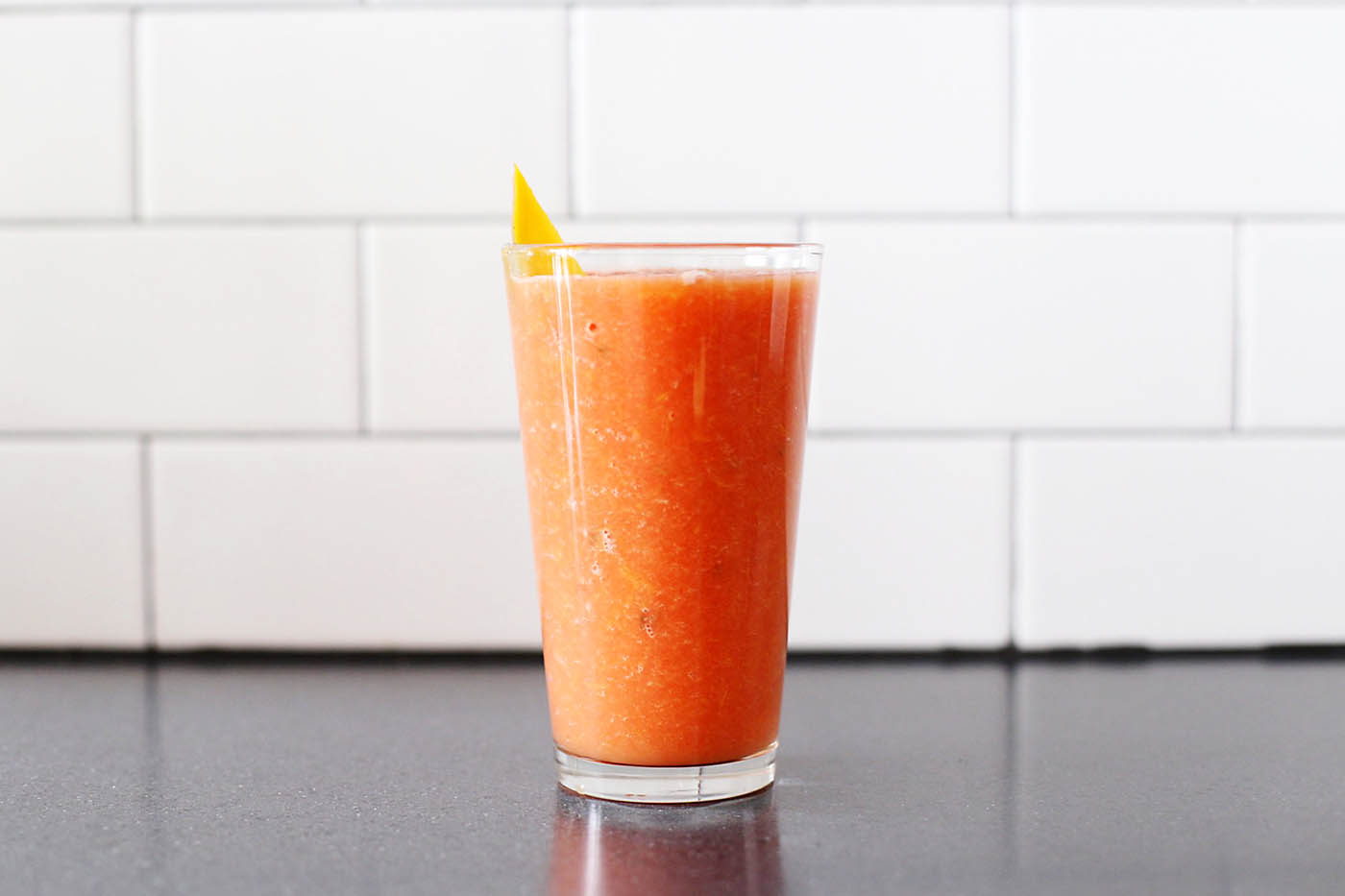 According to Wikipedia the original Samoan version as recorded by European colonists in the 1890s was made by mixing grated ambarella fruit and young coconut meat with coconut milk and coconut water. It was then poured into large, empty coconut shells corked with coconut husk and allowed to chill in cold pools of water (or behind waterfalls) before serving. Doesn’t that sound amazing?! The modern day version is usually a blend of water, coconut cream, shredded coconut meat, and any variety of grated tropical fruits, most commonly watermelon, mango and pineapple, with watermelon being the most used in the Tongan Islands. 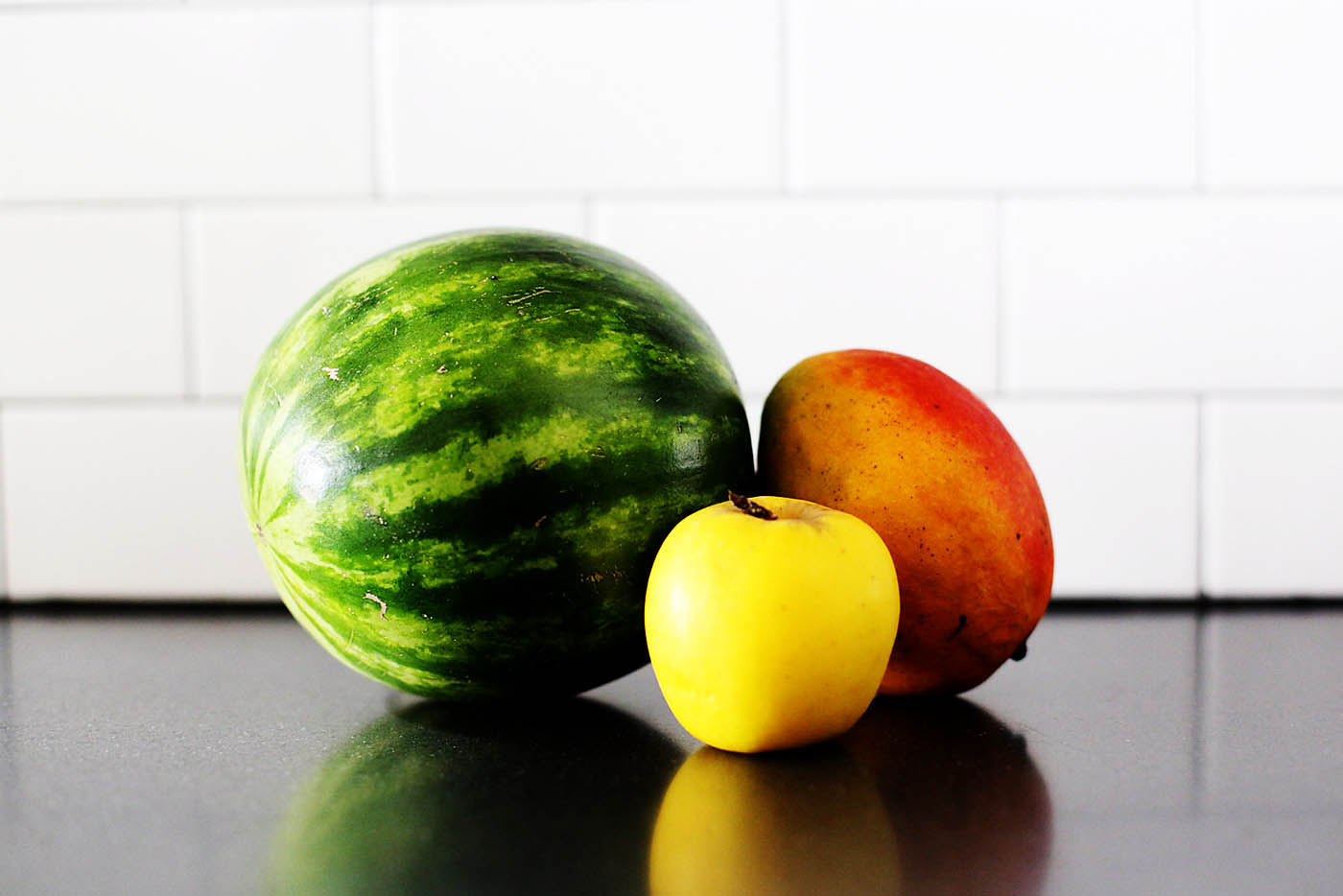 For our version I love any mix of fruit we have on hand. Today I stuck with watermelon and mango (probably my favorite combo). I don’t stick to a recipe, just throw the fruit, some coconut cream or milk and coconut water into a blender and blend for a few seconds. The drink should be a bit chunky, not super smooth. 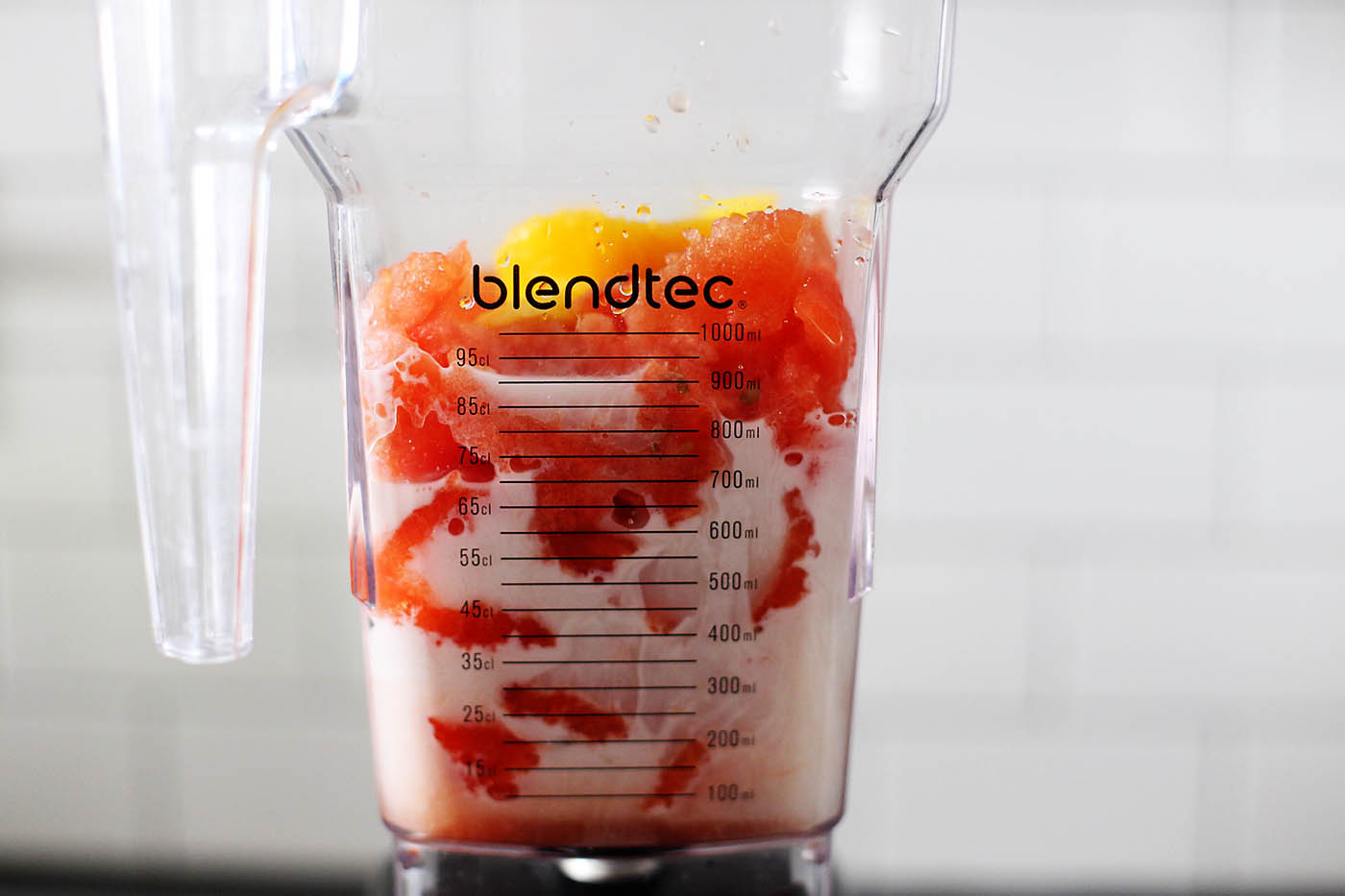 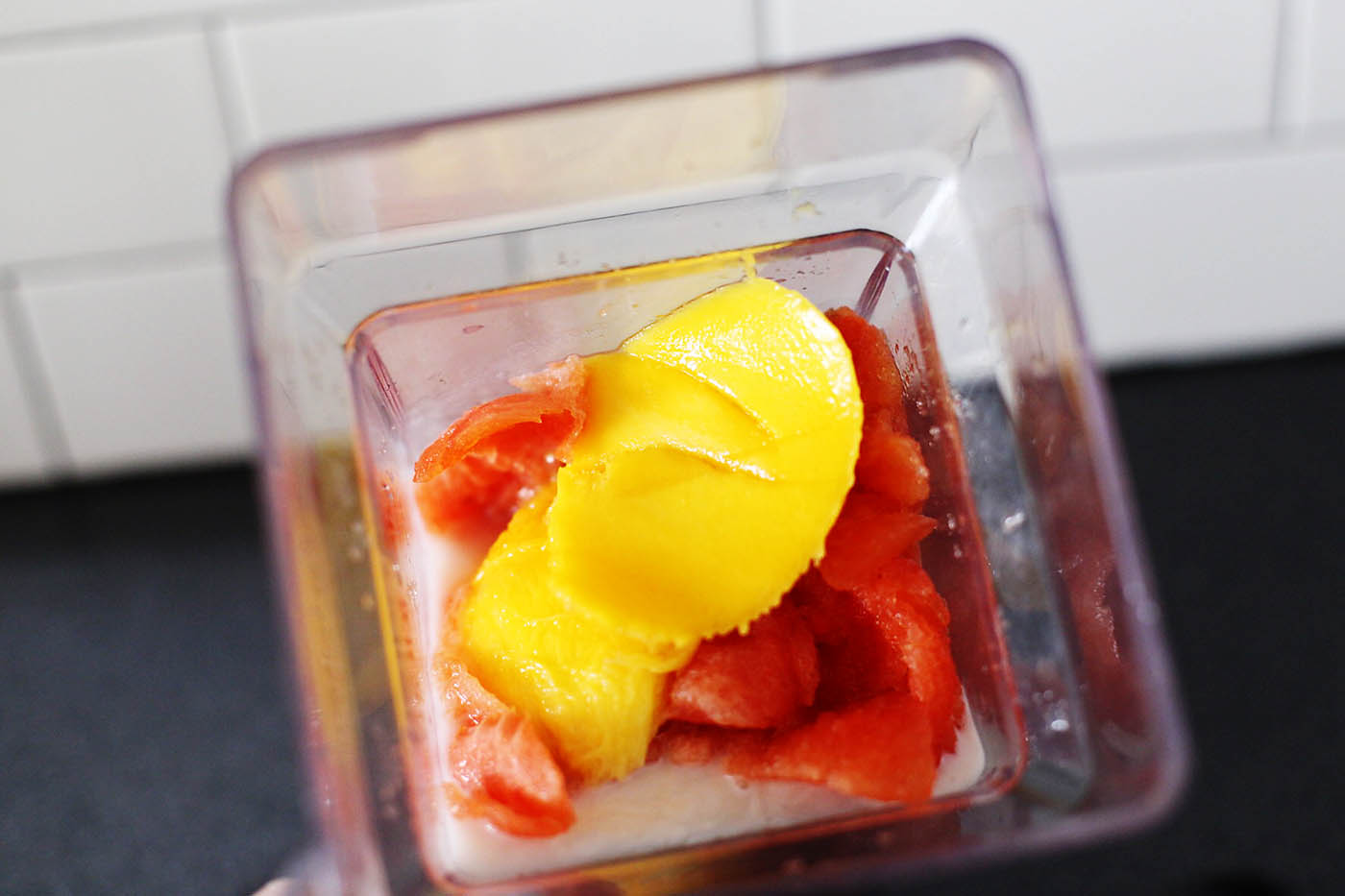 It’s SO good. Serve in a cup or in fruit (hey no need to dirty a dish right?). The boys scarfed this down this morning and already asked if I could pick up more watermelon. This would be a great treat to make up while you watch Moana this week! 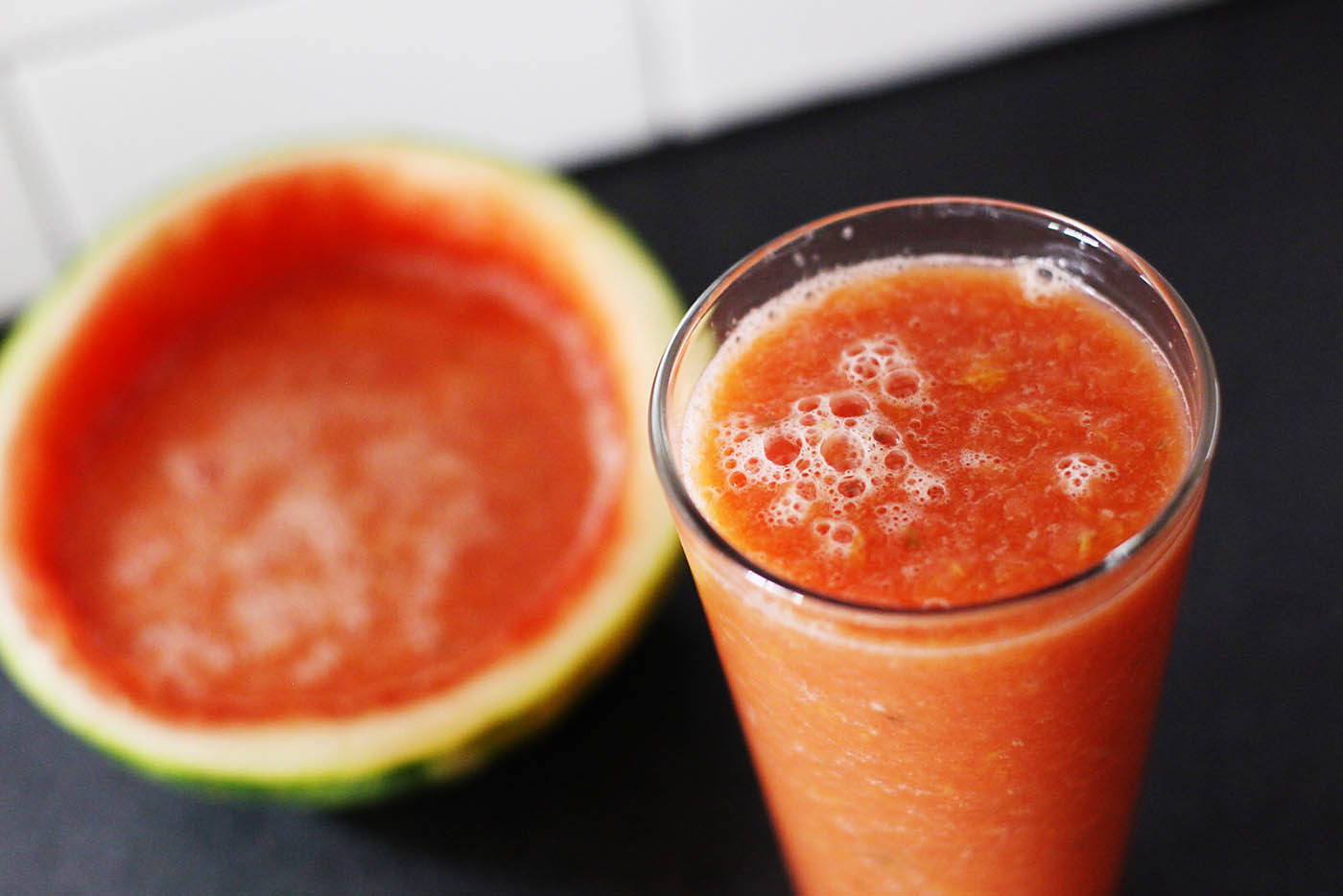 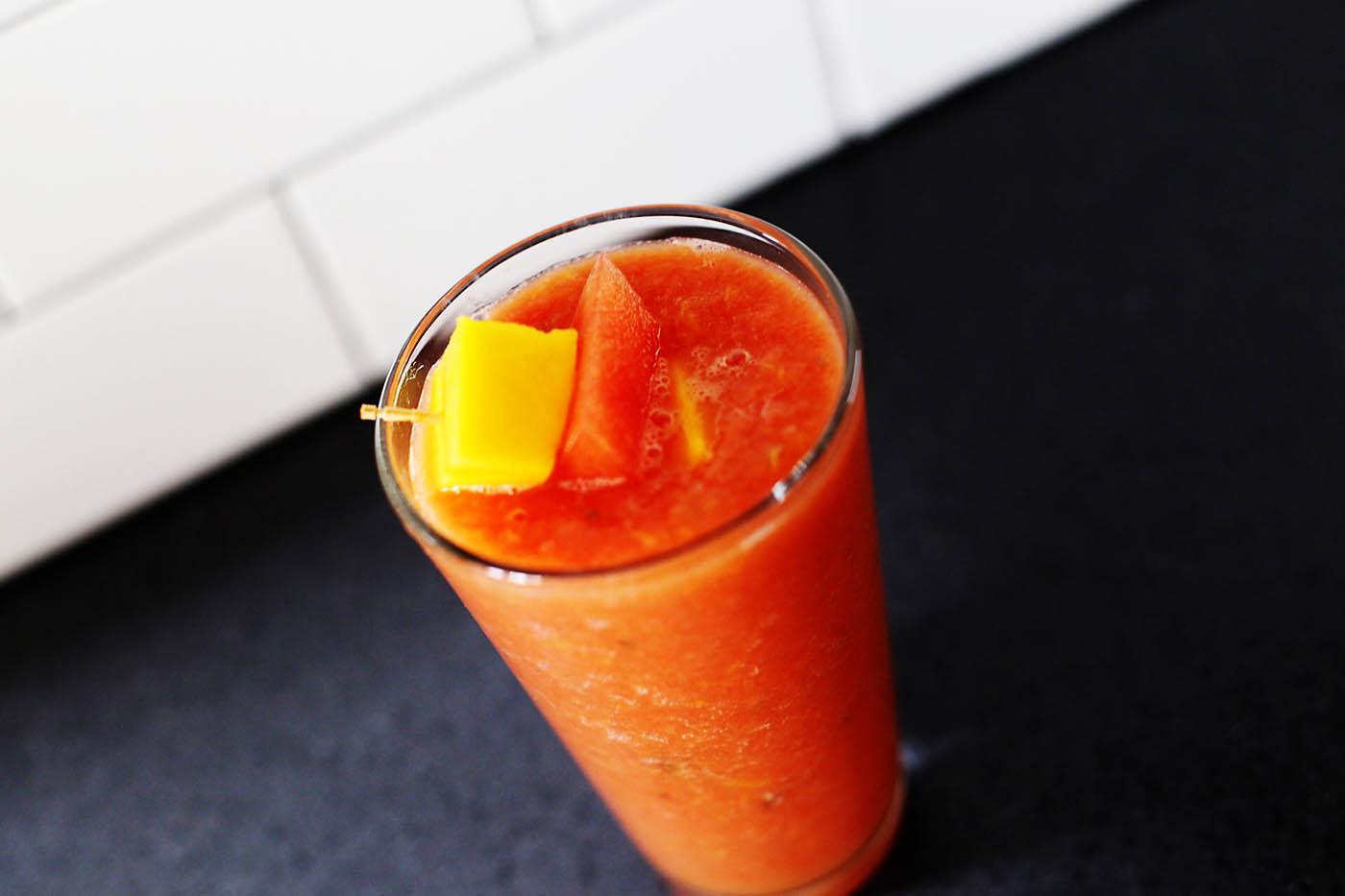 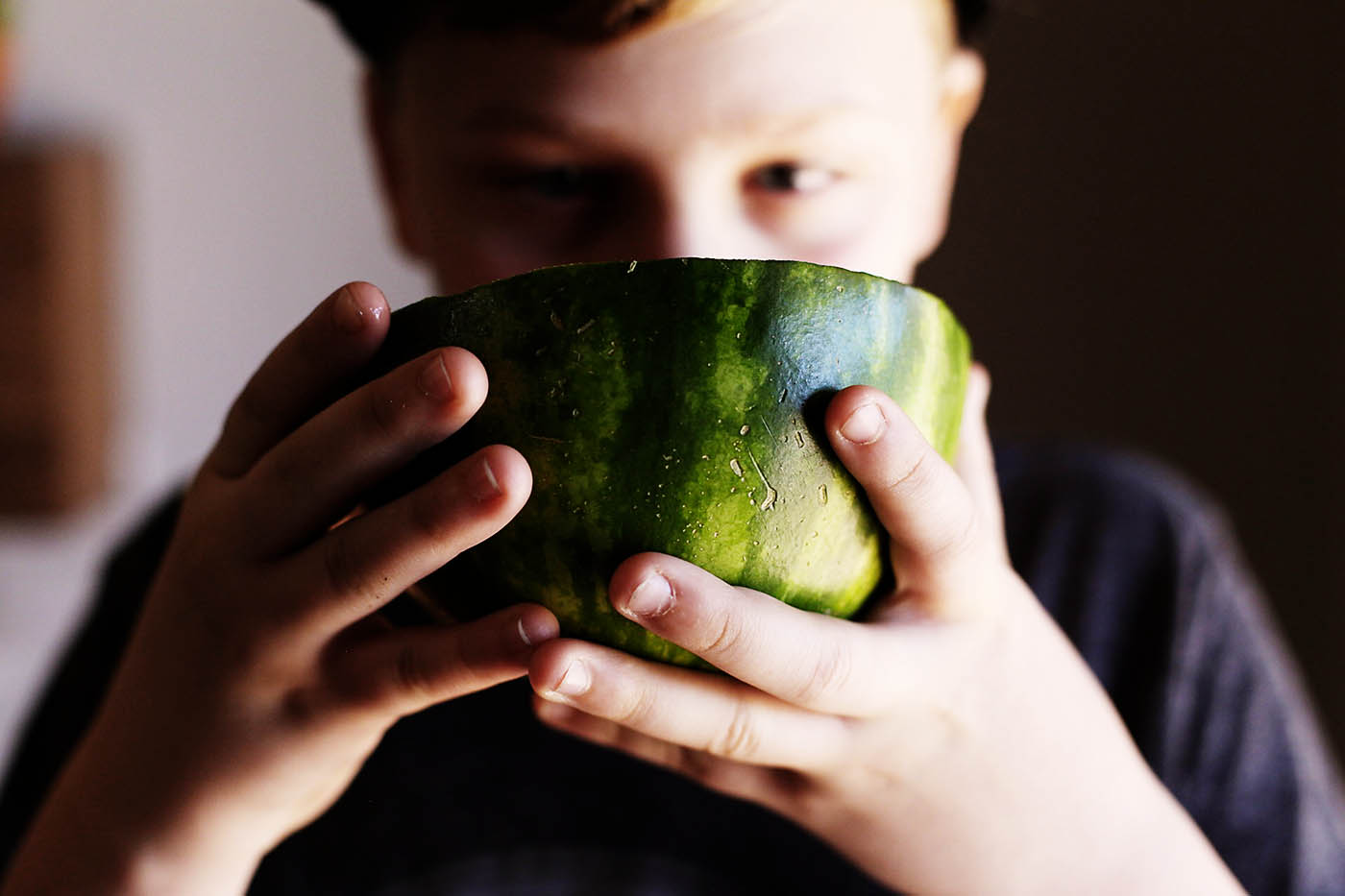 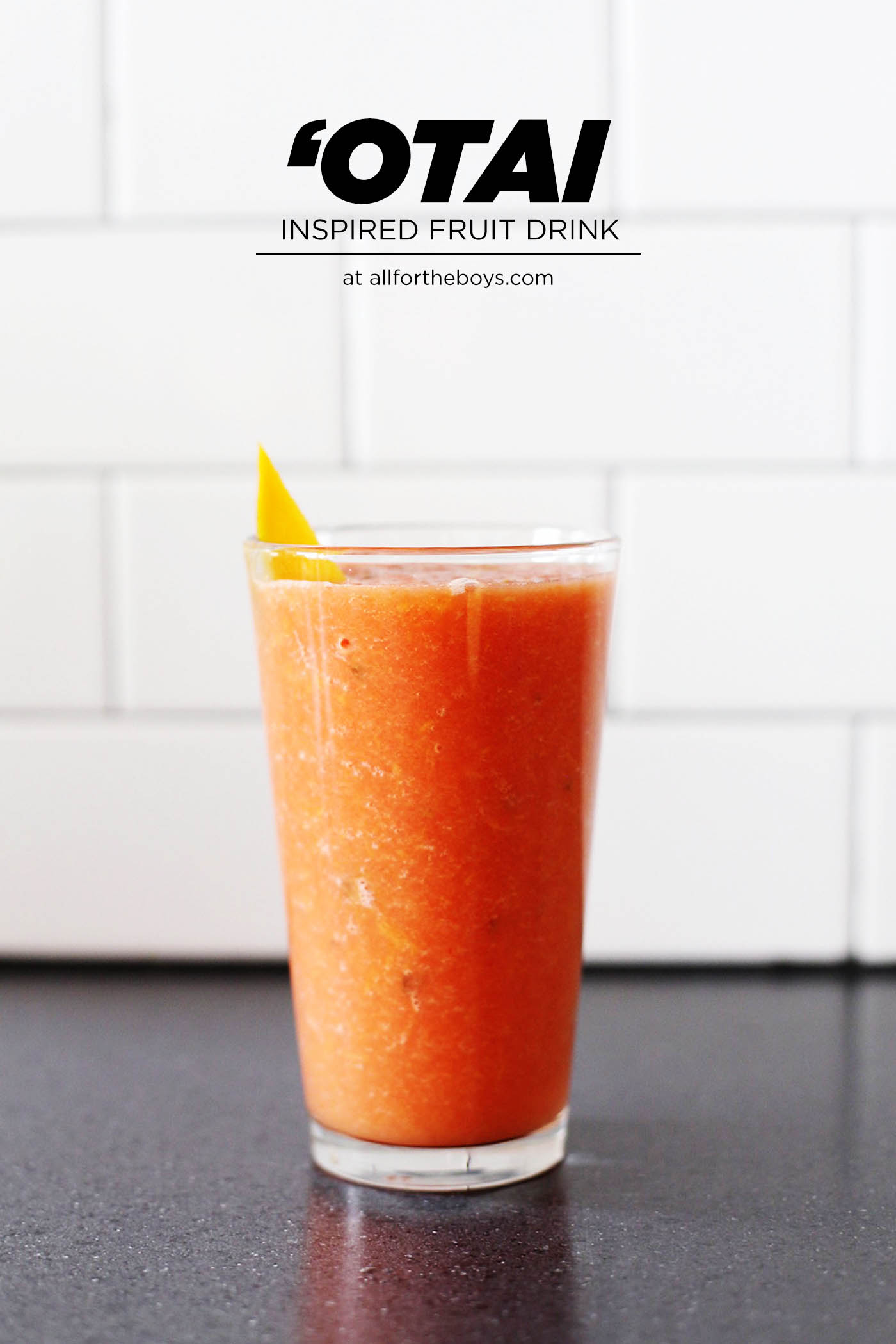 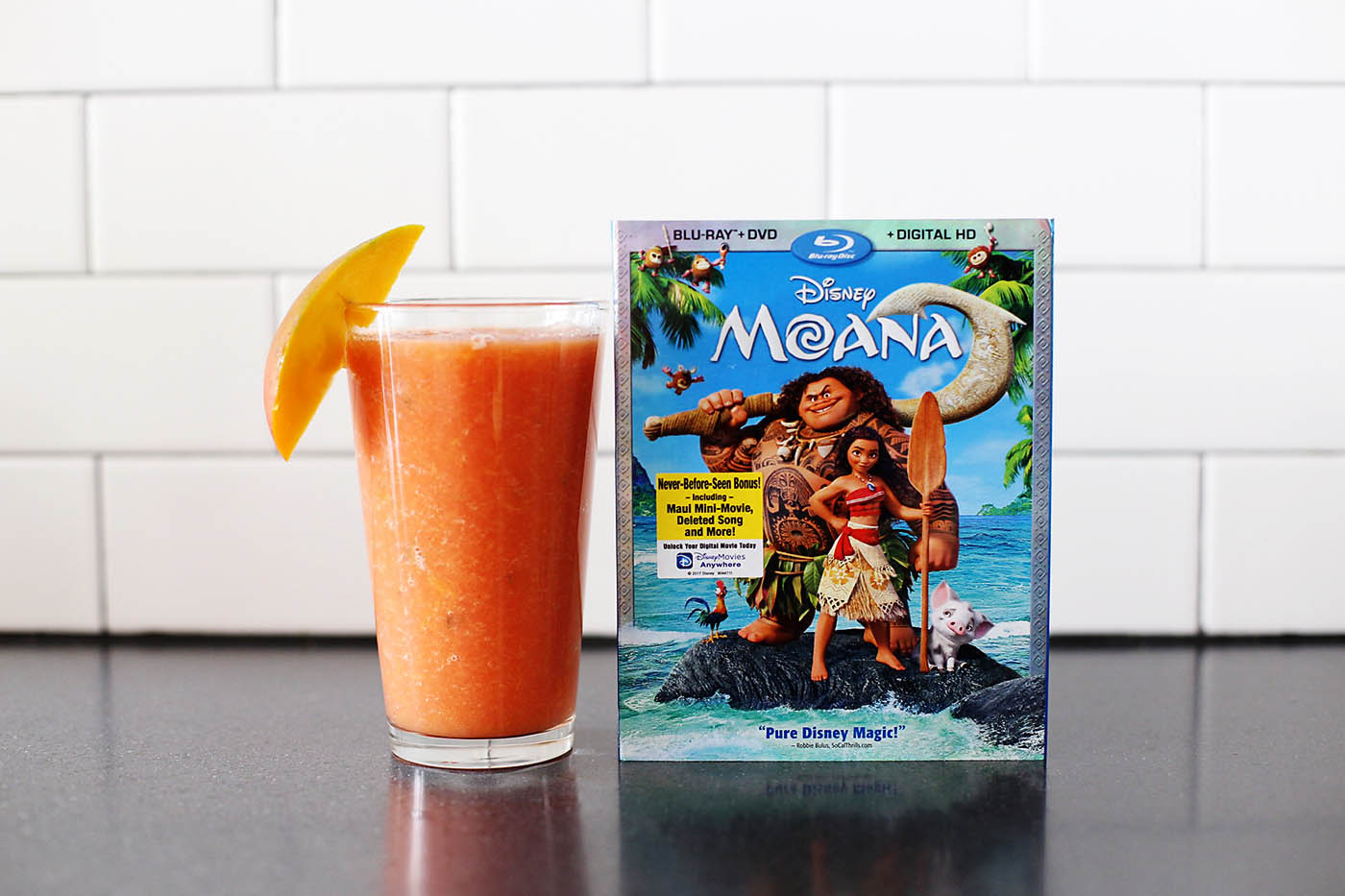 Don’t forget to check out the bonus features (the best part of buying the DVD/Blu-ray) including a super cute new mini movie starring Maui:

If you have kiddos that don’t want to sit through an entire movie print them out some fun Moana printables  like coloring pages, a maze or matching game. 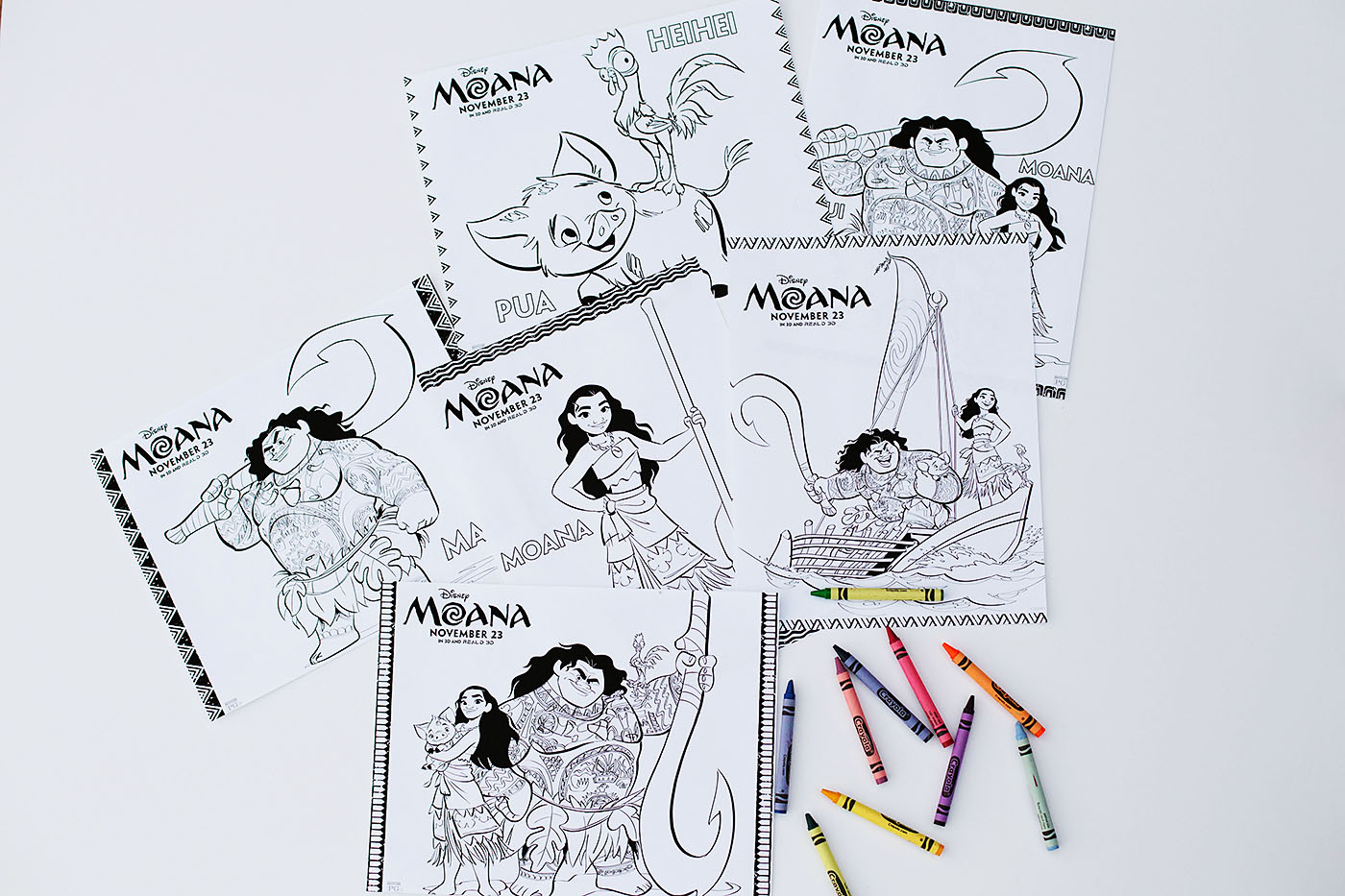 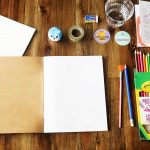 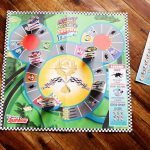