Colton (14) and I had the privilege to walk the red carpet at the World Premiere of Toy Story 4 in Hollywood, CA! I’ve walked a red carpet before, but never with my son. It was definitely a special experience for both of us. Like many of us, Colton grew up with Buzz & Woody. Both of my boys went through phases of who they liked best or who they re-enacted the most but either way Toy Story was a HUGE part of their childhood. We have been so excited for Toy Story 4 and walking the red carpet for the premiere is most likely going to be a BIG highlight of our year. I thought we’d put together a top 10 list to help tell you all about our experience with a spoiler-free review of the film at the end! 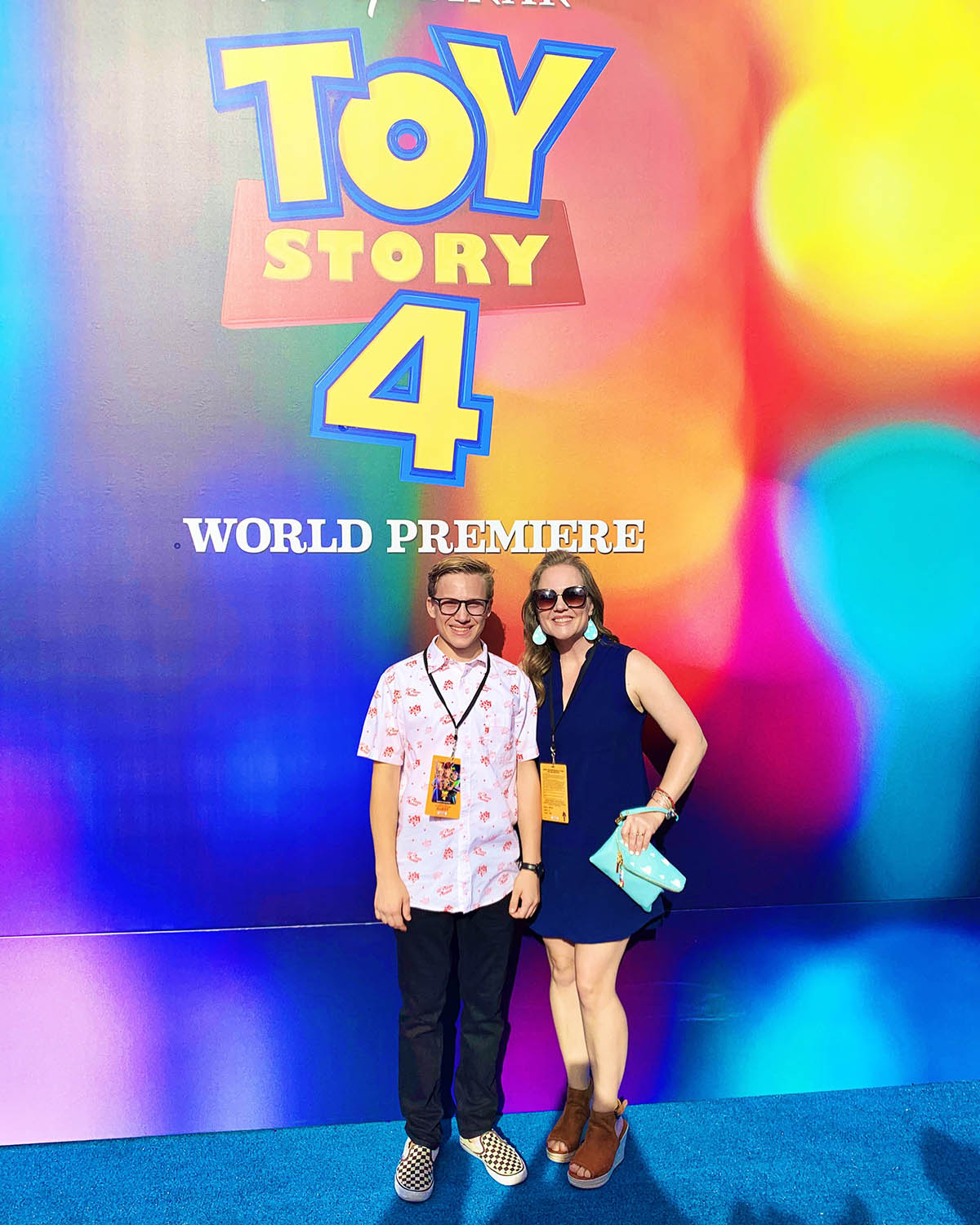 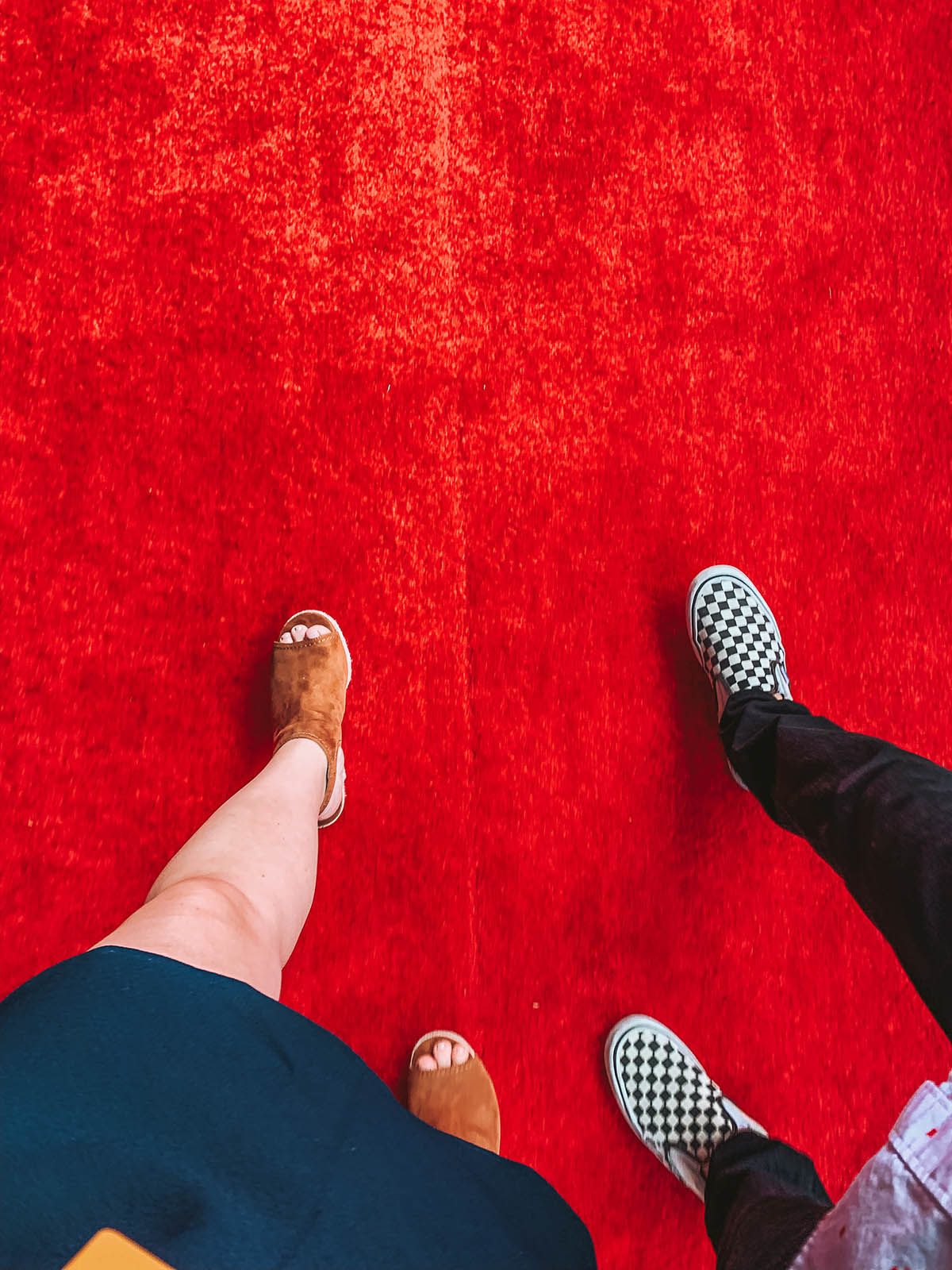 Here are our top 10 best moments sort of in order. We couldn’t figure out the order of some of them and Colton got a little more say on some than others.

My initial reaction to Toy Story 4 is that it was the ending we didn’t know we needed. I personally DID need it though because my heart just wasn’t satisfied at the end of Toy Story 3 (I know, it’s not a common feeling). This gave me just what I wanted/needed along with some new favorite characters. 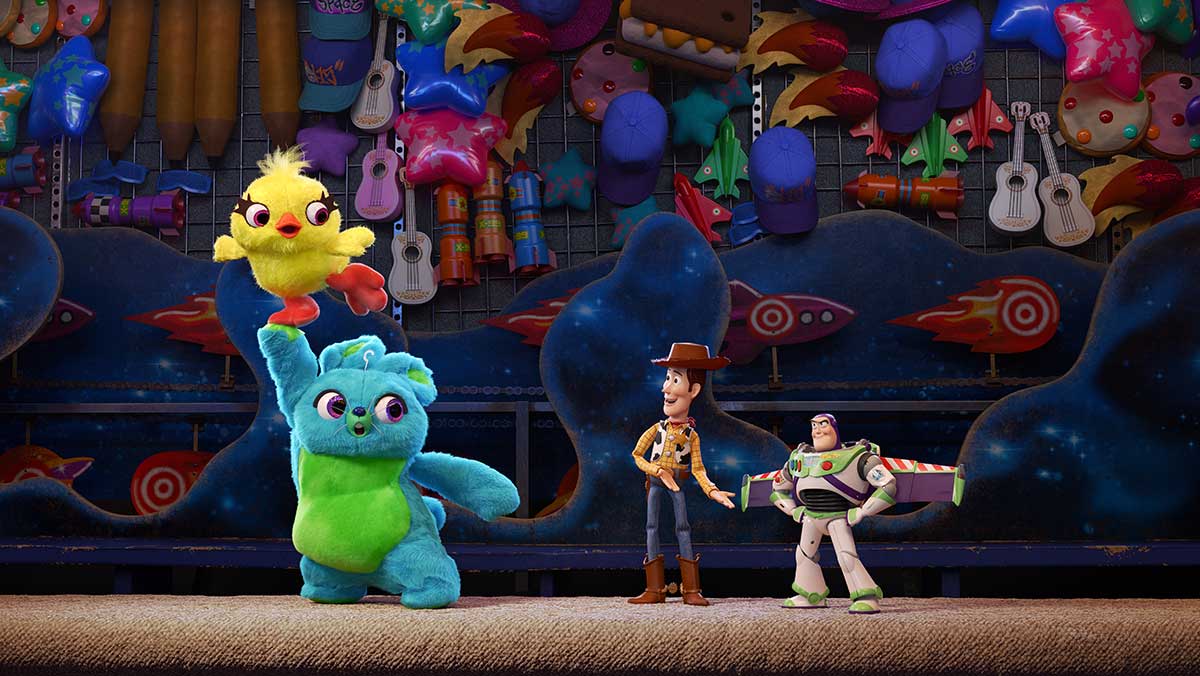 The animation is INSANE! Absolutely stunning from start to finish. The lighting, play with water, patterns, and color, it’s just incredible.

The new characters are so much fun and we can’t wait to see them again this weekend when the film comes out. We laughed A LOT and just overall enjoyed it from start to finish. I don’t want to say too much because you really just have to see it, but we definitely enjoyed it and will be taking the rest of the family to see it again with us! Toy Story 4 officially opens everywhere June 21. 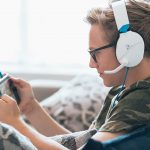 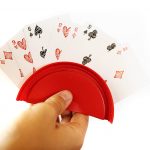