I am crazy excited to be headed to Walt Disney World this week to attend my first ever Disney press junket for Zootopia (in theaters March 4)! 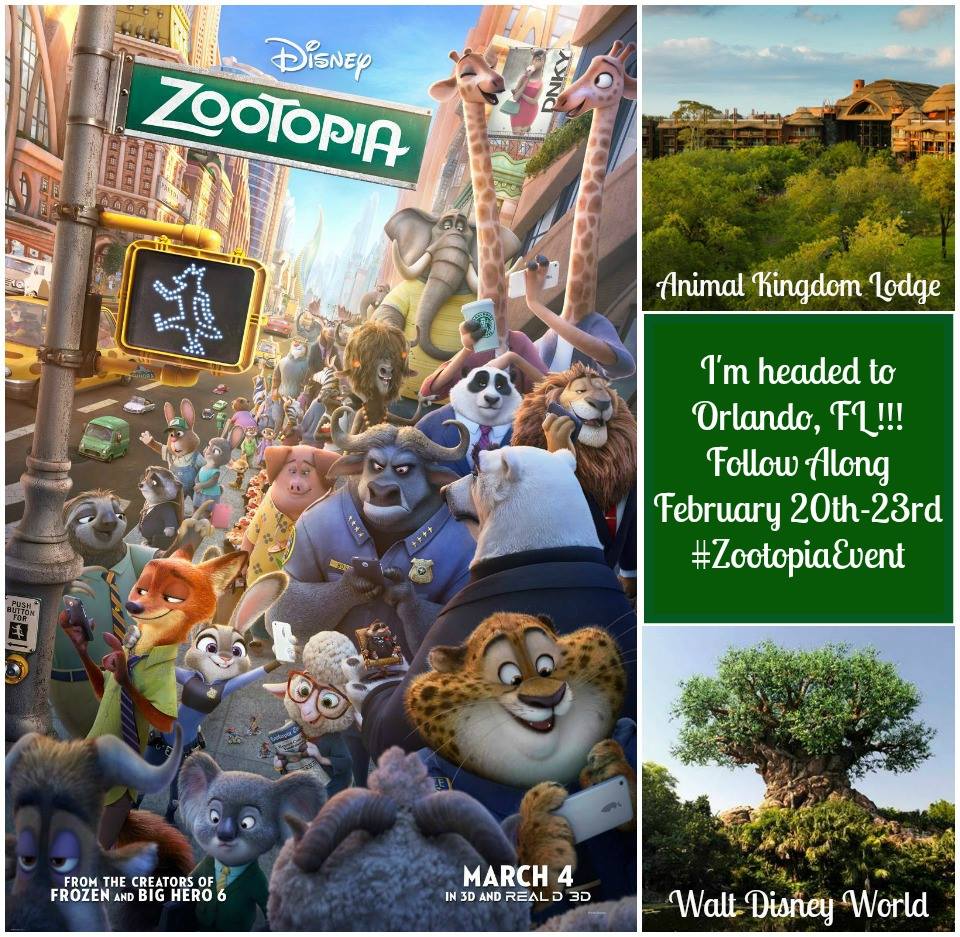 I’m sure you’ve seen one of the previews for Zootopia, but just in case you haven’t yet…

“The modern mammal metropolis of Zootopia is a city like no other. Comprised of habitat neighborhoods like ritzy Sahara Square and frigid Tundratown, it’s a melting pot where animals from every environment live together—a place where no matter what you are, from the biggest elephant to the smallest shrew, you can be anything. But when rookie Officer Judy Hopps (voice of Ginnifer Goodwin) arrives, she discovers that being the first bunny on a police force of big, tough animals isn’t so easy. Determined to prove herself, she jumps at the opportunity to crack a case, even if it means partnering with a fast-talking, scam-artist fox, Nick Wilde (voice of Jason Bateman), to solve the mystery. Walt Disney Animation Studios’ “Zootopia,” a comedy-adventure directed by Byron Howard (“Tangled,” “Bolt”) and Rich Moore (“Wreck-It Ralph,” “The Simpsons”) and co-directed by Jared Bush (“Penn Zero: Part-Time Hero”), opens in theaters on March 4, 2016.” Twitter / Twitter / Instagram

The boys and I are SO excited to see it. We love animals and were thrilled to hear some of the details about the amount of research that was put in to creating this film. So what will I do on this press junket? First of all, I’ll be flying to Orlando and staying at one of the Disney properties on my vacation “bucket list” – Disney’s Animal Kingdom Lodge!

We’ll get to check out Walt Disney World of course (Animal Kingdom, Hollywood Studios, Magic Kingdom), but we’ll also get to preview Zootopia and then interview some talented people involved with the film:

So I need your help! What should I ask them in the interviews? Any fun, unique questions you can think of or anything you’d like to know?!

I’ll be live tweeting the whole trip and will of course be sharing all throughout social media so I’d love for you to come along with me February 20-23! You can also follow the hashtag #ZootopiaEvent to see all the bloggers along for this awesome adventure.

Want to have some Zootopia fun at home? I’ve got some fun printable activities and coloring pages for you.

Have fun and I hope to see you on social media this weekend! 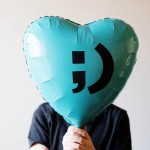 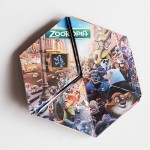