Zootopia Gift Ideas from the #ZootopiaEvent

Because I love Zootopia and think it’s such a smart, funny film, I have a feeling it’s going to be a big hit with your families too! We got to peek at some of the awesome new products they launched for the film at the #ZootopiaEvent and I have a feeling that your kids will be loving some of these (the Easter Bunny too)!

DISCLOSURE: I WAS INVITED AND HOSTED BY DISNEY TO COVER THE #ZOOTOPIAEVENT AS PART OF A MEDIA TRIP. AS ALWAYS, ALL OPINIONS ARE ENTIRELY MY OWN. This post contains some affiliate links. 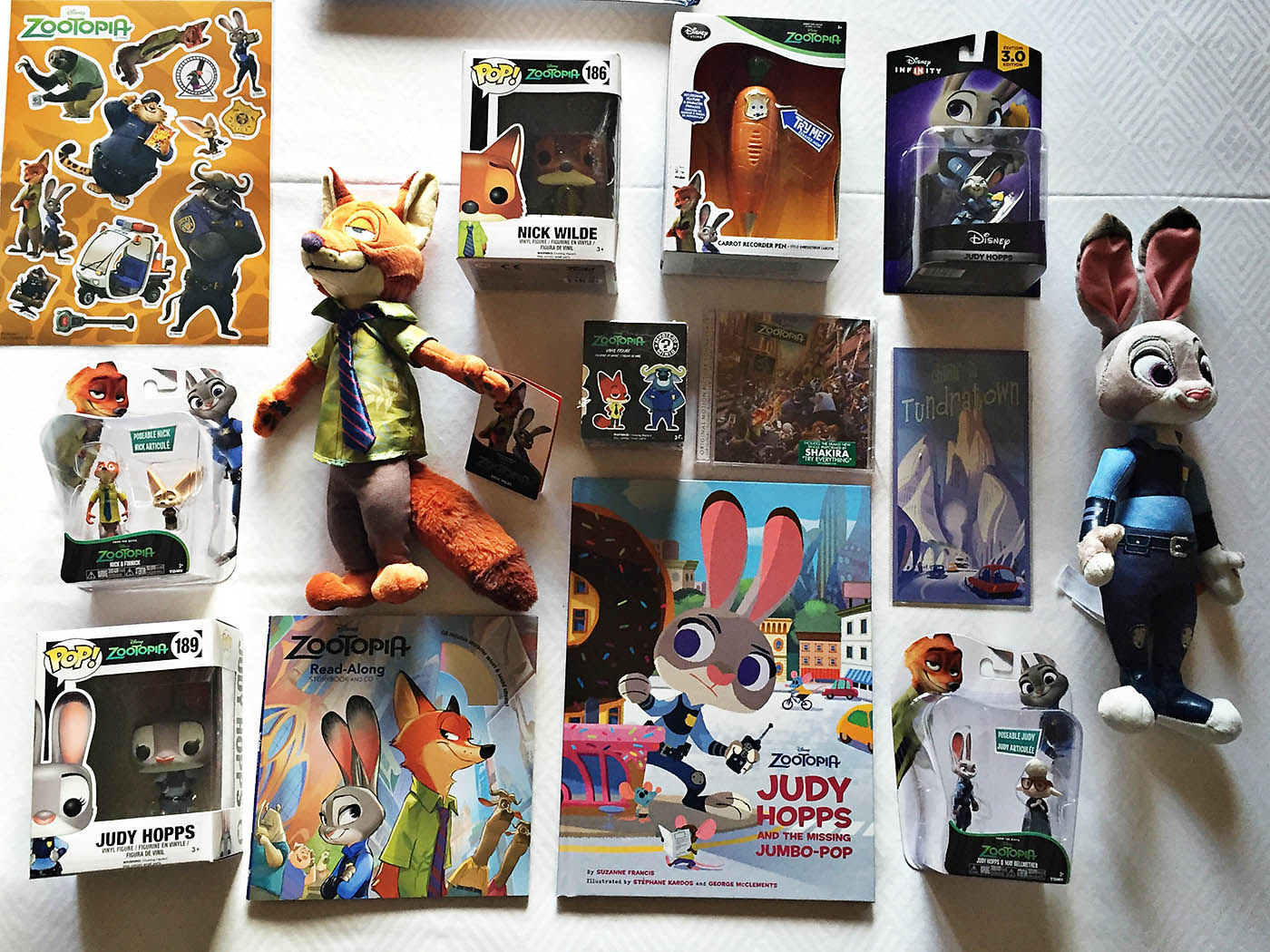 The plush Nick and Judy kept me company on my trip. I think we need to get Flash (the sloth) to add to our collection. Actually, I think we need to buy anything Flash we can find because even though he plays a small part he was one of my favorites! 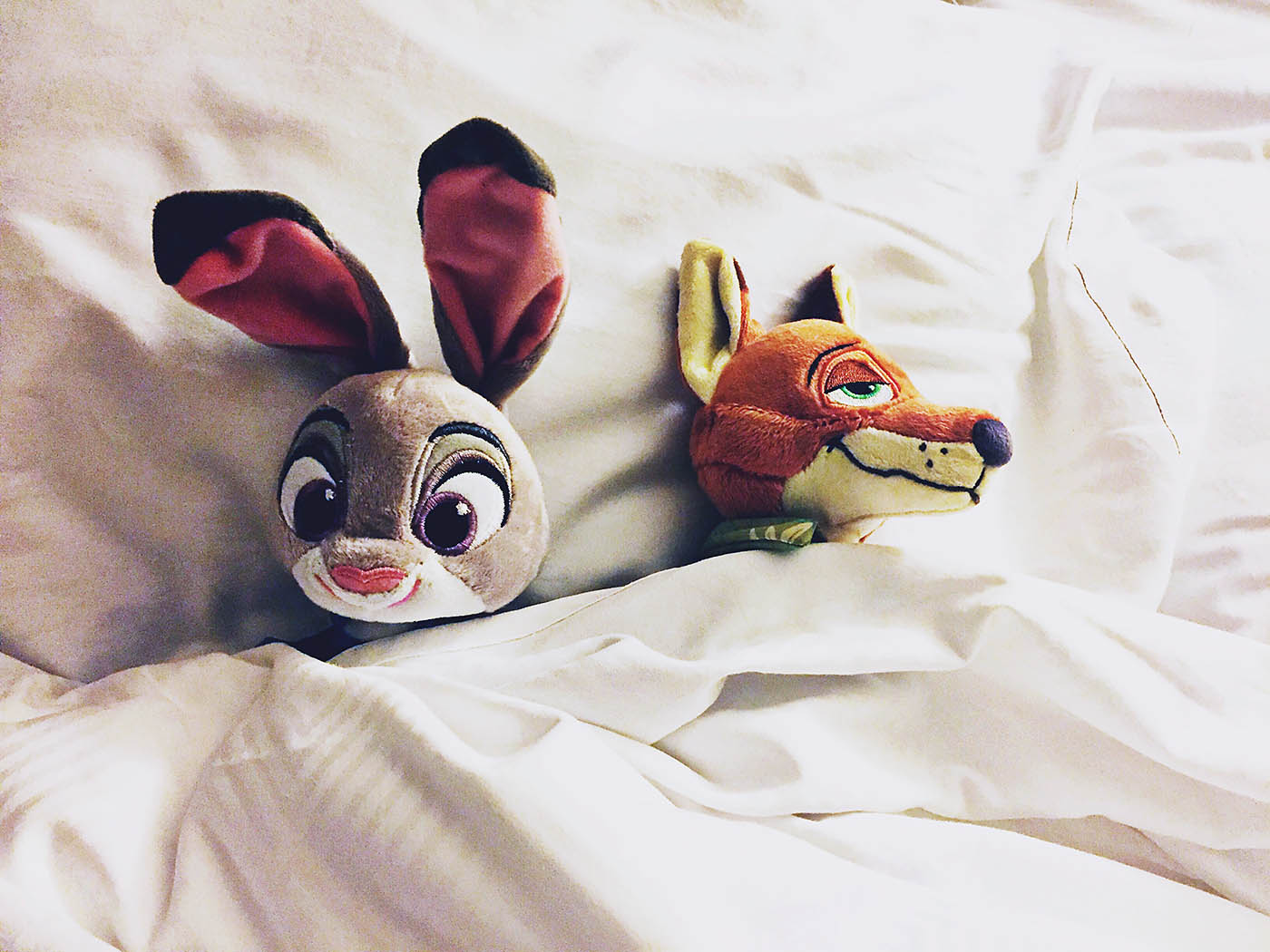 Poseable figures are always a hit when a new film comes out. You might even be able to find some eggs to fit these guys into for Easter. We used them on our Zootopia city playset! 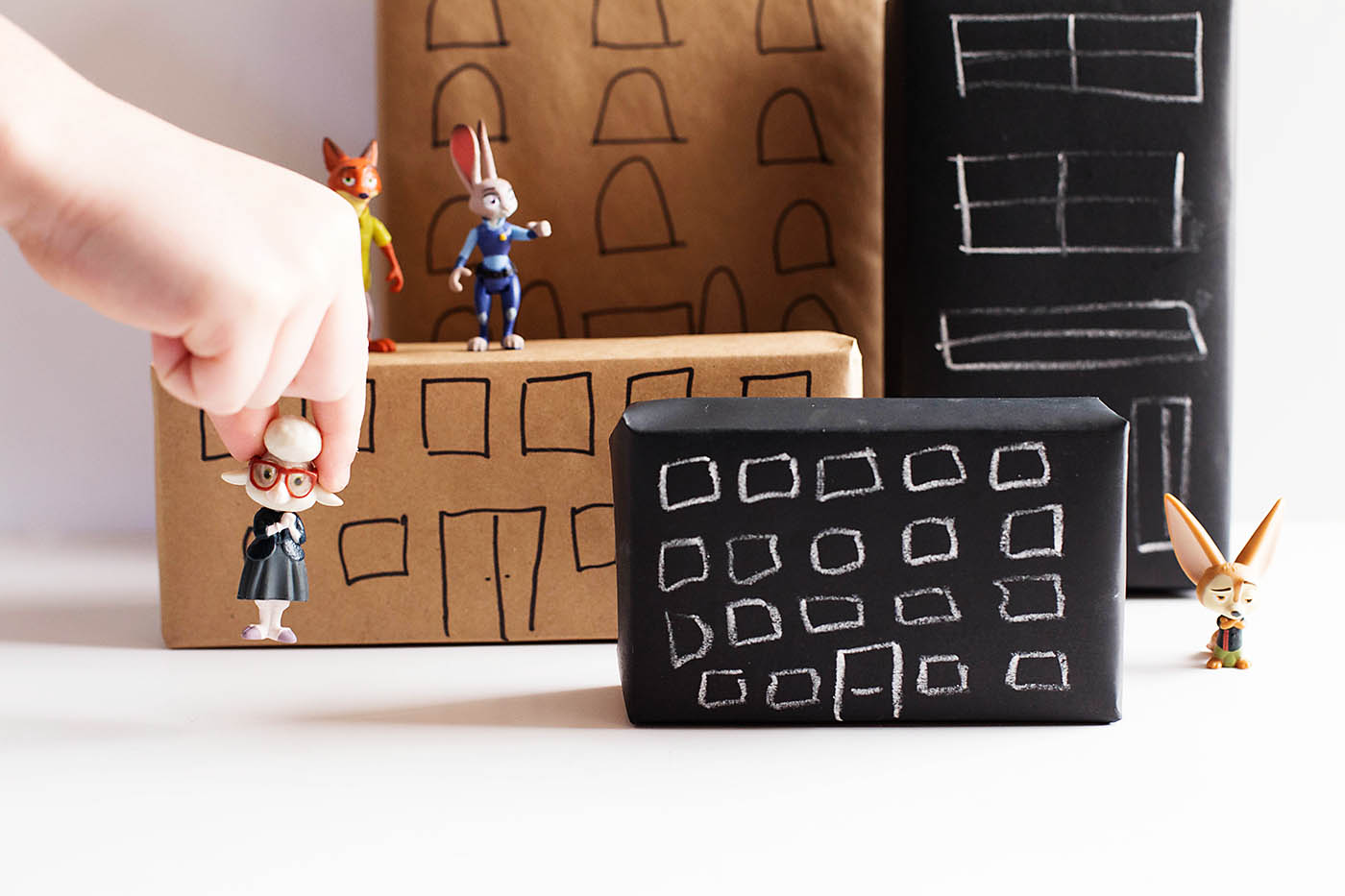 This carrot recorder pen is going to be a big hit! It’s already gotten lots of use here 😉 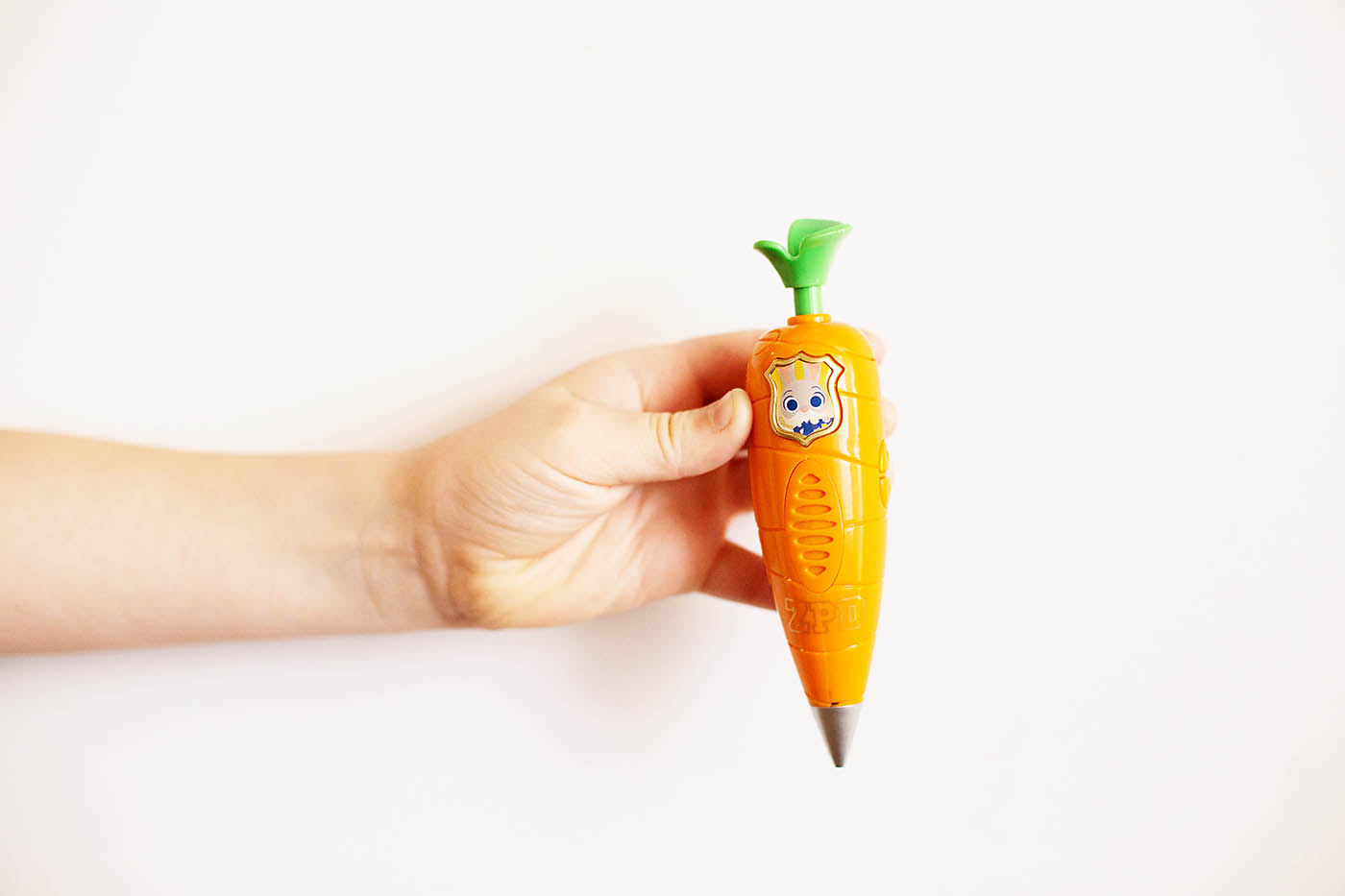 My oldest collects POP! figures so he usually gets one in his Easter basket (we were excited to see the Zootopia figures once they came out). They are such fun collectables and I think will be fun to see all the movies he’s collected over the years! 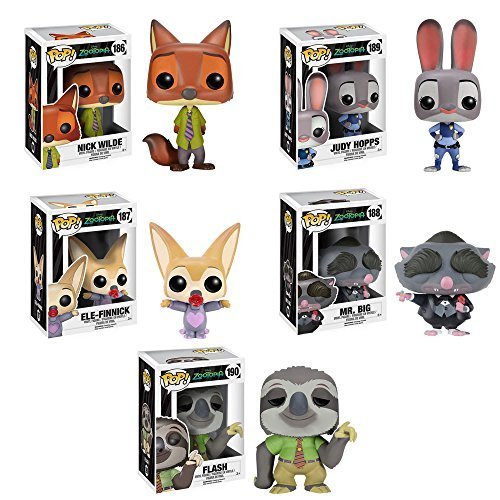 We can’t forget the Disney Infinity 3.0 characters or power disc pack! My boys always love to add to their Disney Infinity collection and it’s always fun for friends and family coming over to play with too! For Zootopia they came out with Judy Hopps, Nick Wilde and the Power Disc pack. 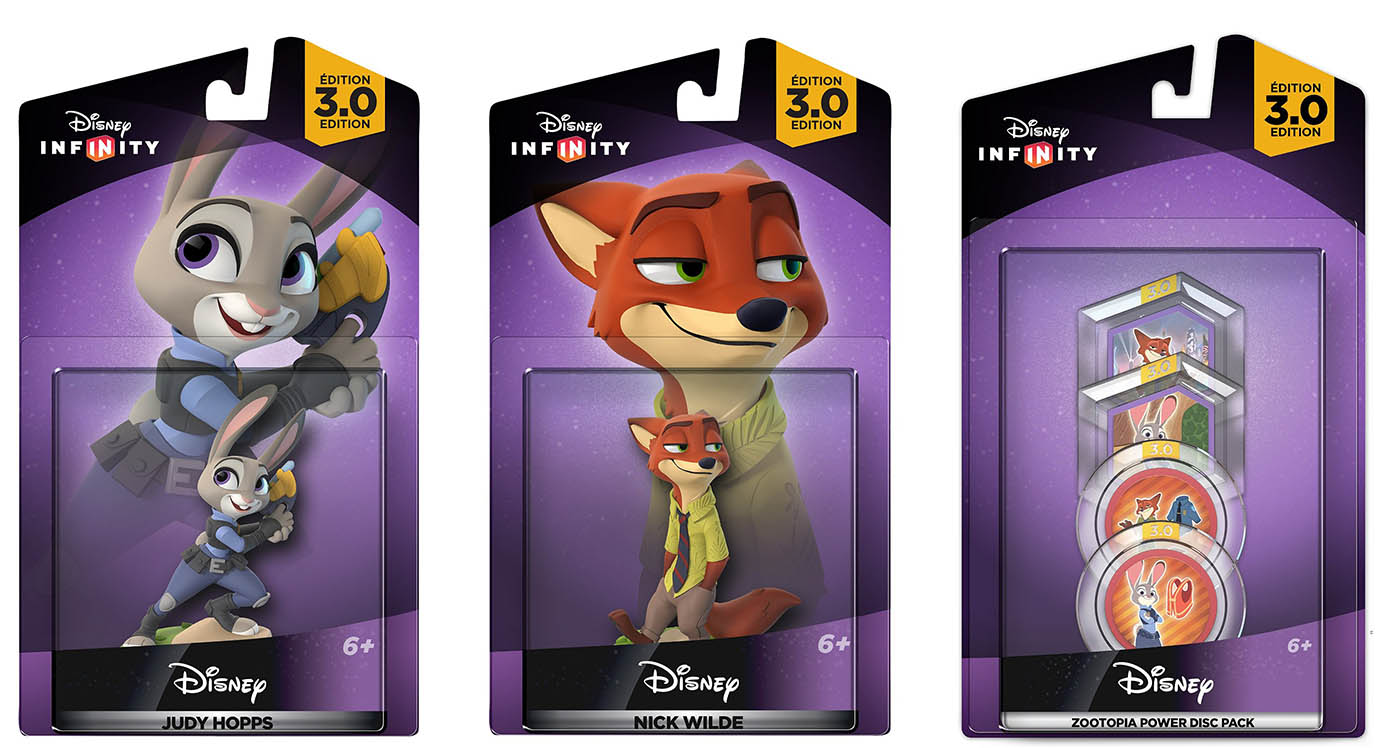 They also have a couple great books (this Art of Zootopia book looks fantastic for the older Disney or Pixar fans), other character playsets (I love the Danger in the Rainforest District set I saw at Target), the soundtrack which is so great,  and Tsum Tsums (my favorite Disney toys ever).

If you didn’t already know, Tsum Tsums fit perfectly inside plastic Easter eggs! You could also add in some fun with these Zootopia printables.

Do you have your tickets to see Zootopia yet? Read through the interviews from Jason Bateman, the Zootopia Directors Byron Howard and Rich Moore, and Ginnifer Goodwin then watch this clip:

I can’t wait to see it again on Saturday but you can see it as early as tomorrow March 4th! 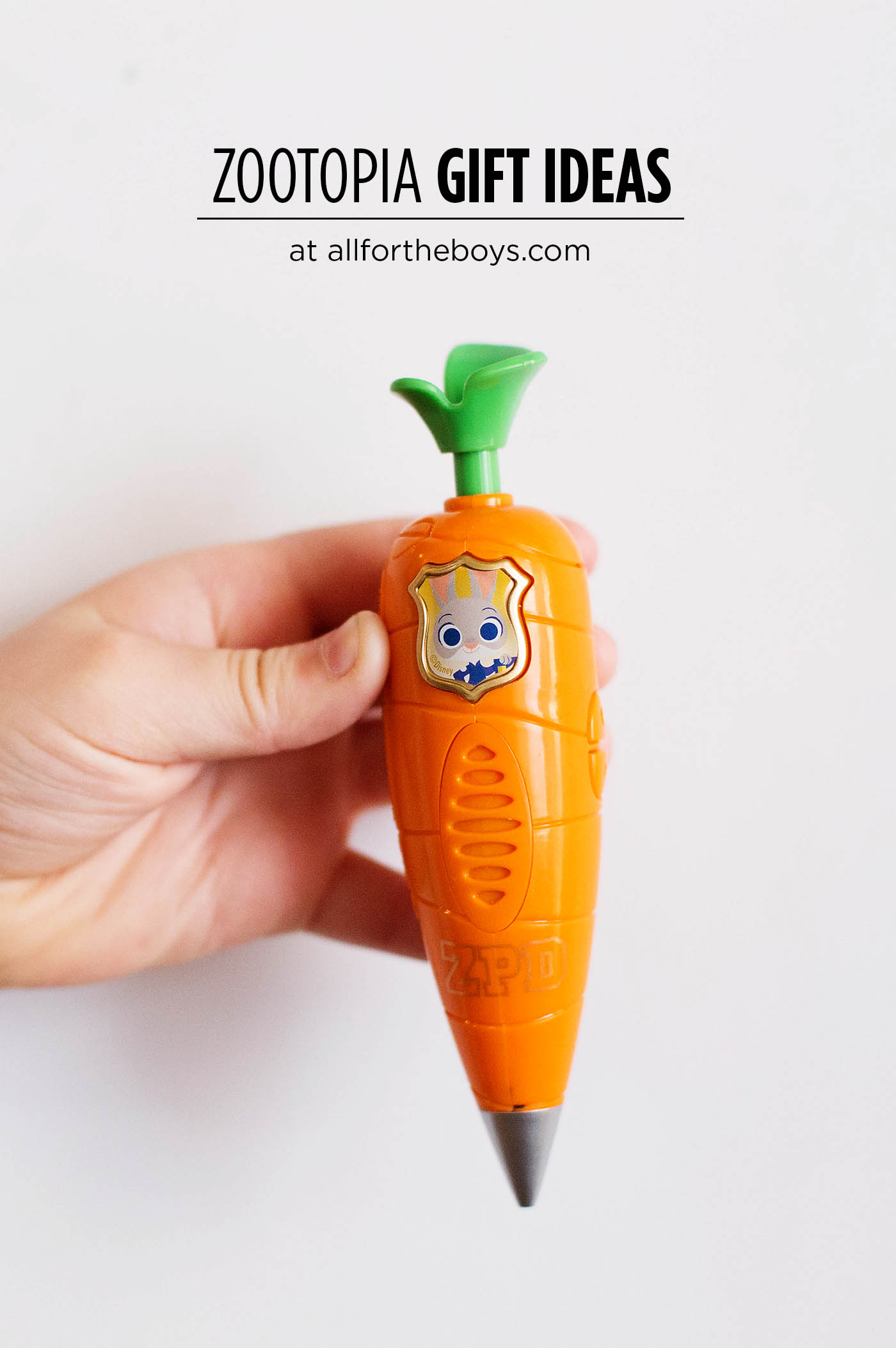 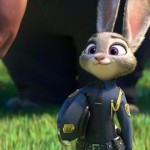 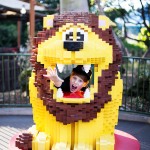 What to Do at LEGOLAND with Older Kids