To me, the best part about any Disney park is the details. Sometimes we’re so busy trying to fit in our “to do” list that we miss some of the fun ones! When I was at Disney’s Magic Kingdom for the #ZootopiaEvent I was thinking about how we, as a family, made an effort to catch some of the details since it was the boys’ first time! You can look for hidden magic all throughout the day while checking out favorite attractions like Mine Train, Splash Mountain or Big Thunder Mountain! 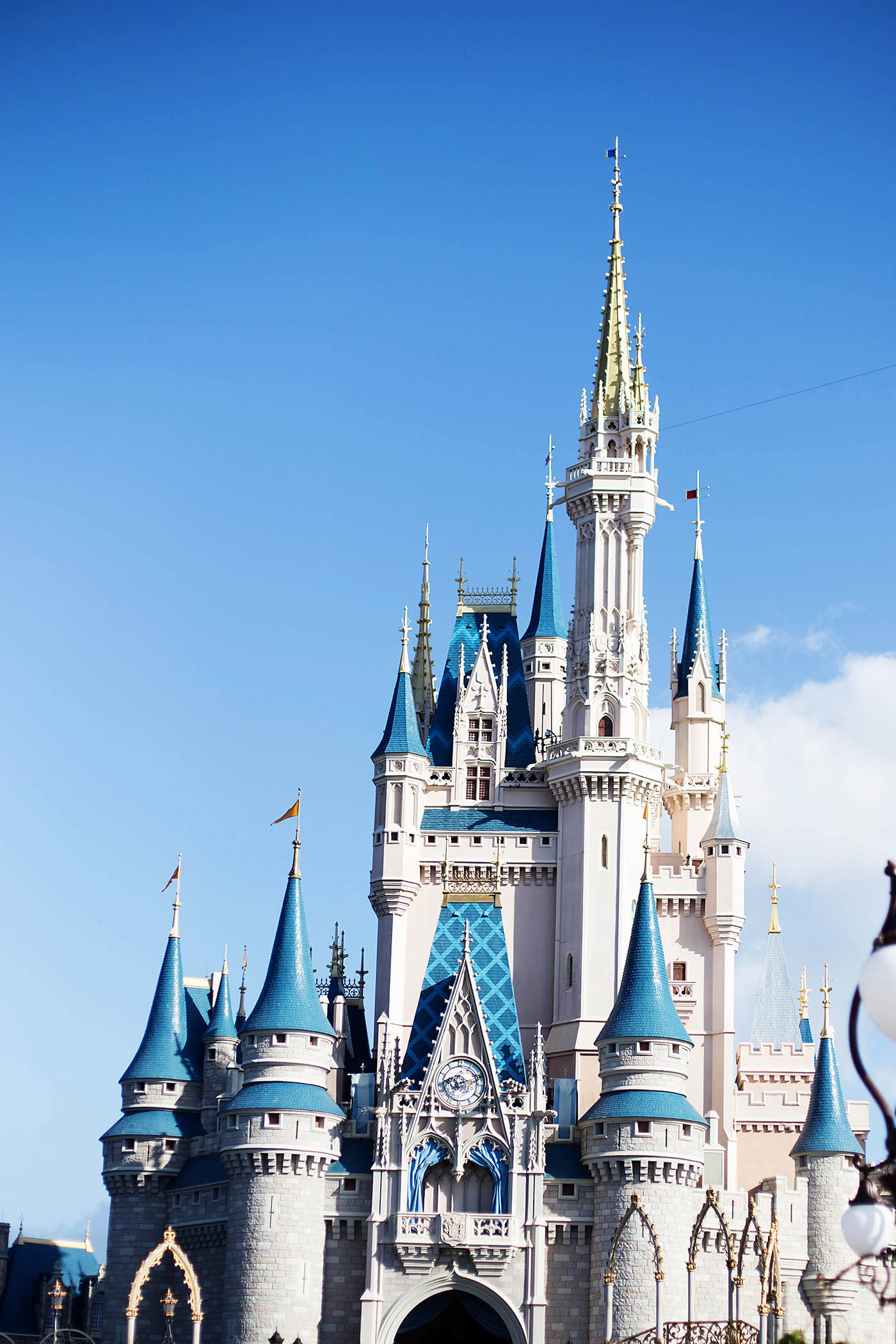 There are SO many fun little details and I love learning new ones each time we visit. A favorite for kids is Sorcerers of the Magic Kingdom. Not necessarily “hidden” but it’s something that a lot of people miss! 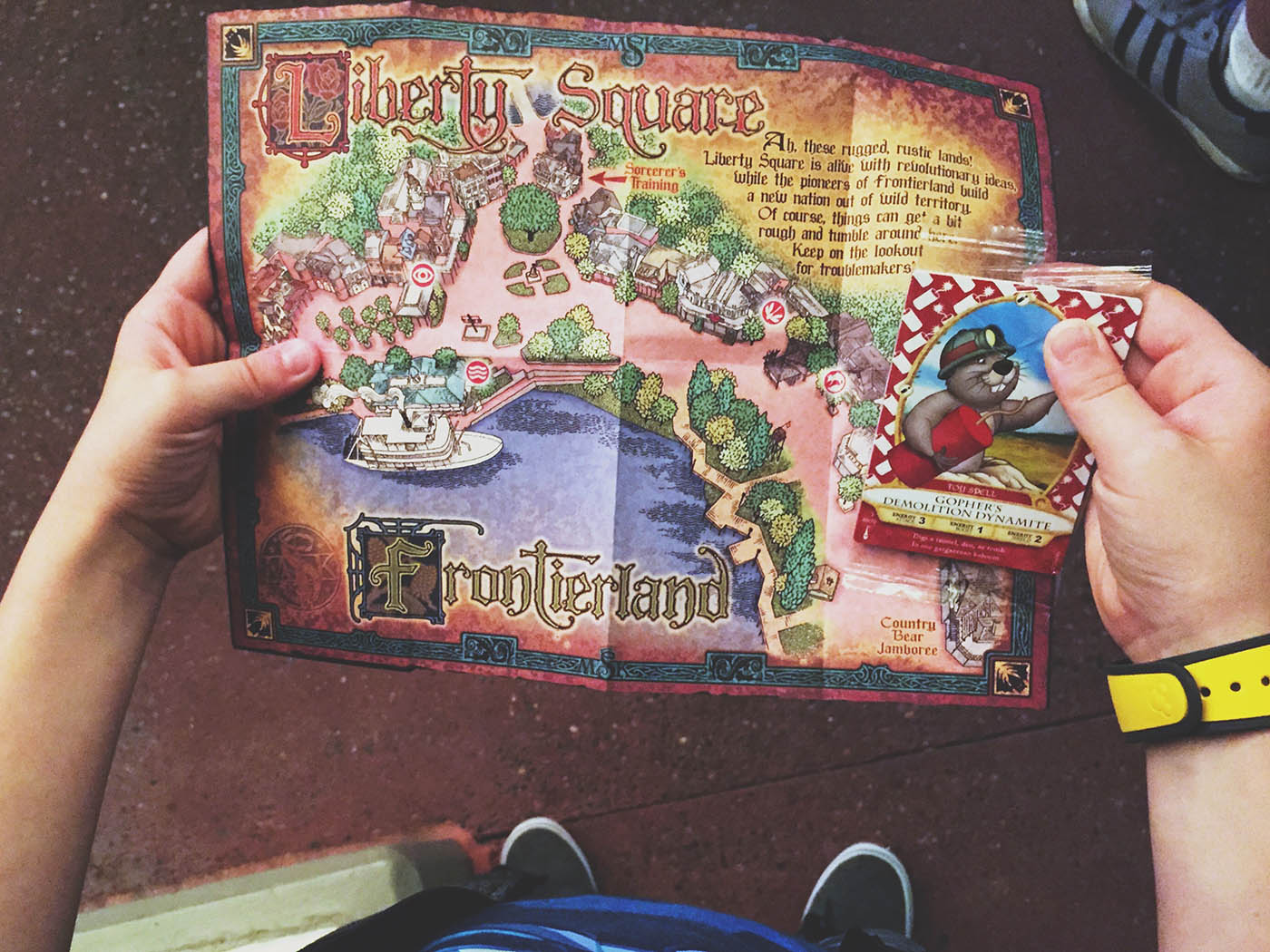 “Join Merlin’s elite squadron of apprentice sorcerers at the Firehouse on Main Street, U.S.A. where you’ll be given all the tools you’ll need to help you on your quest. 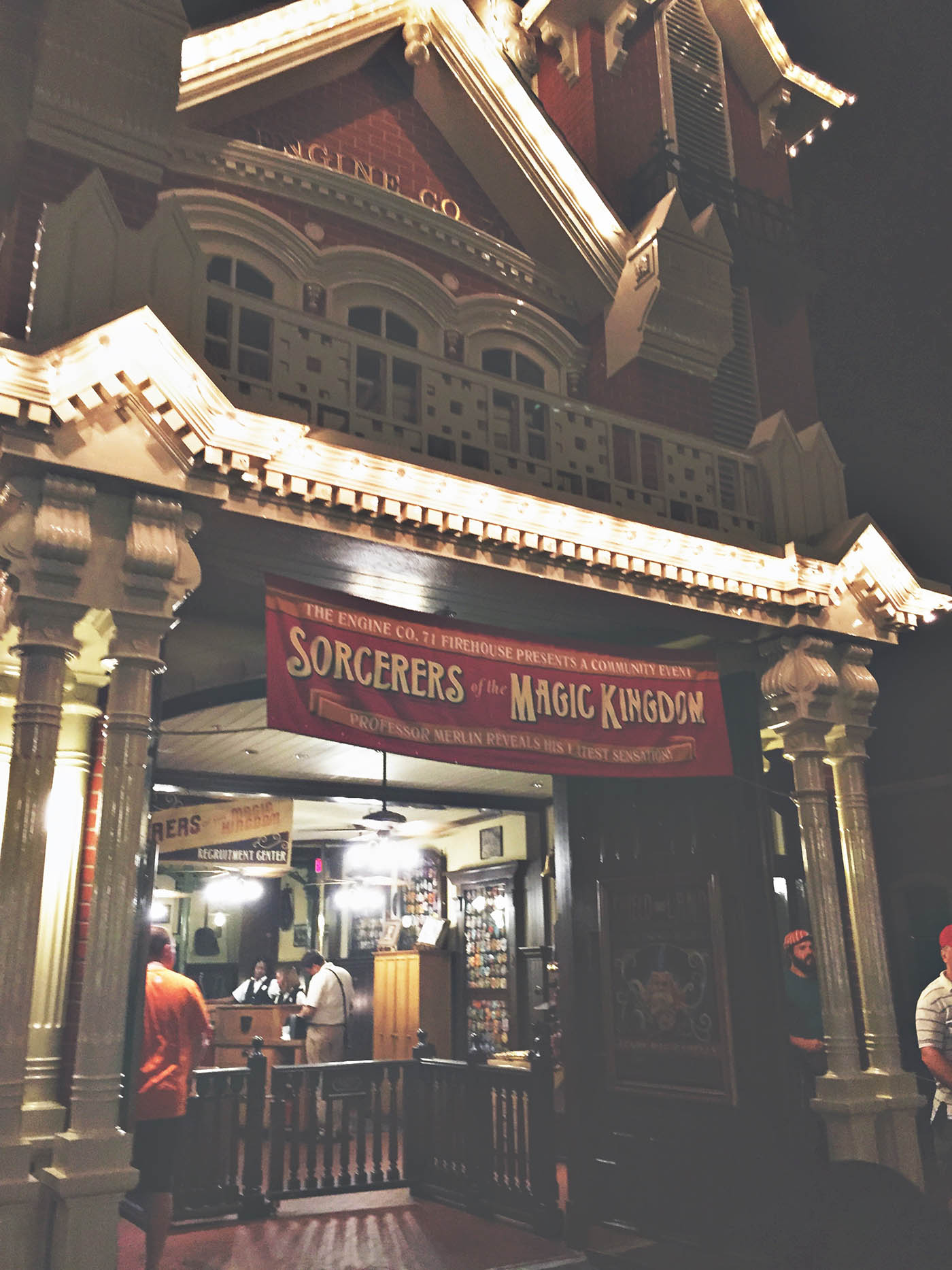 It’s sort of a fun trading card, scavenger hunt, magic game that was fun for all of us to play around the park. I love that it’s something you can do all day long as you work your way around riding your favorite attractions!

Another favorite of mine are the hidden Pascals in the gorgeous “Tangled” theme rest area. They are hidden all around and it’s fun for everyone to search for them around the area. Even though I’ve found a lot of them before, I still had to search to find them again! 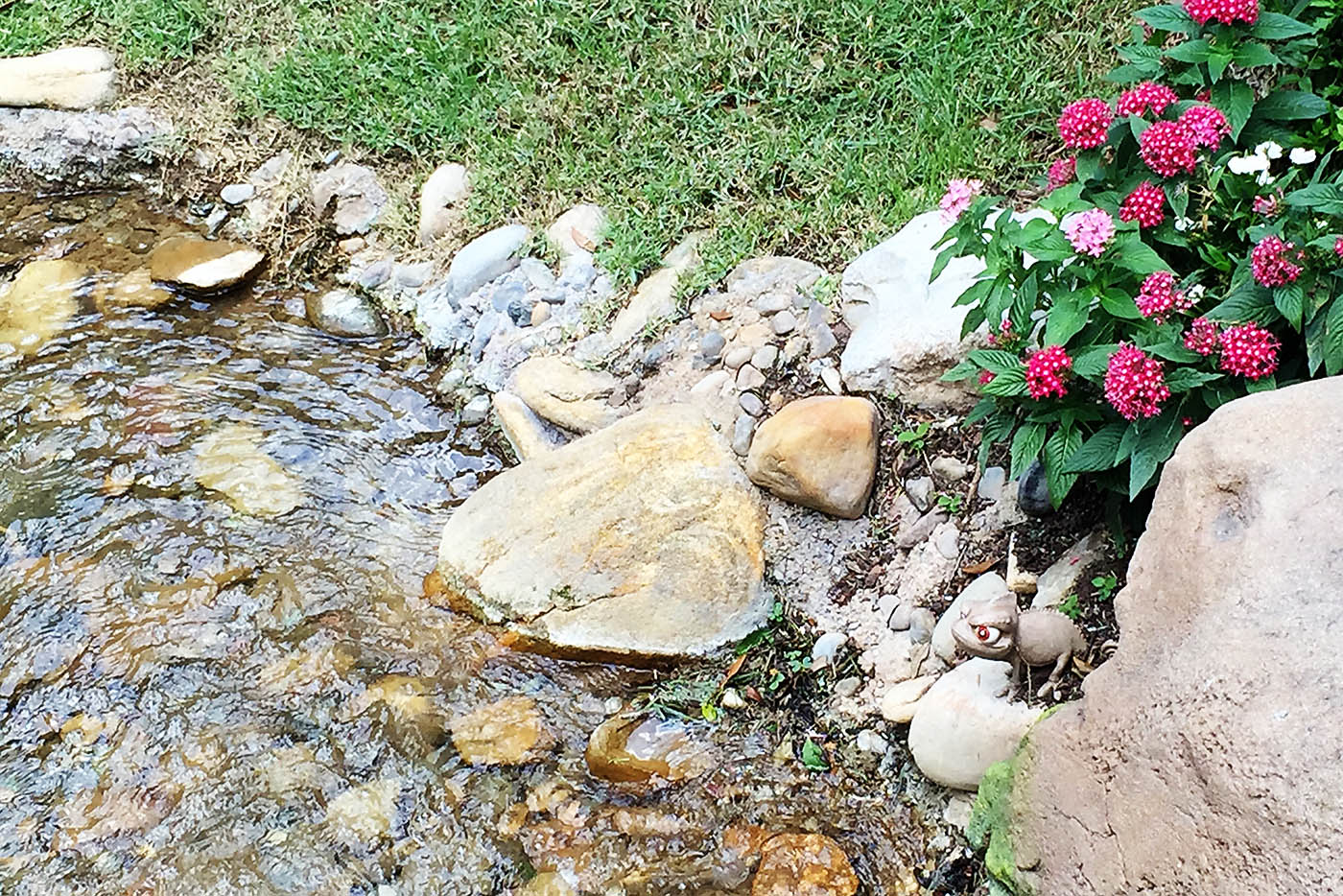 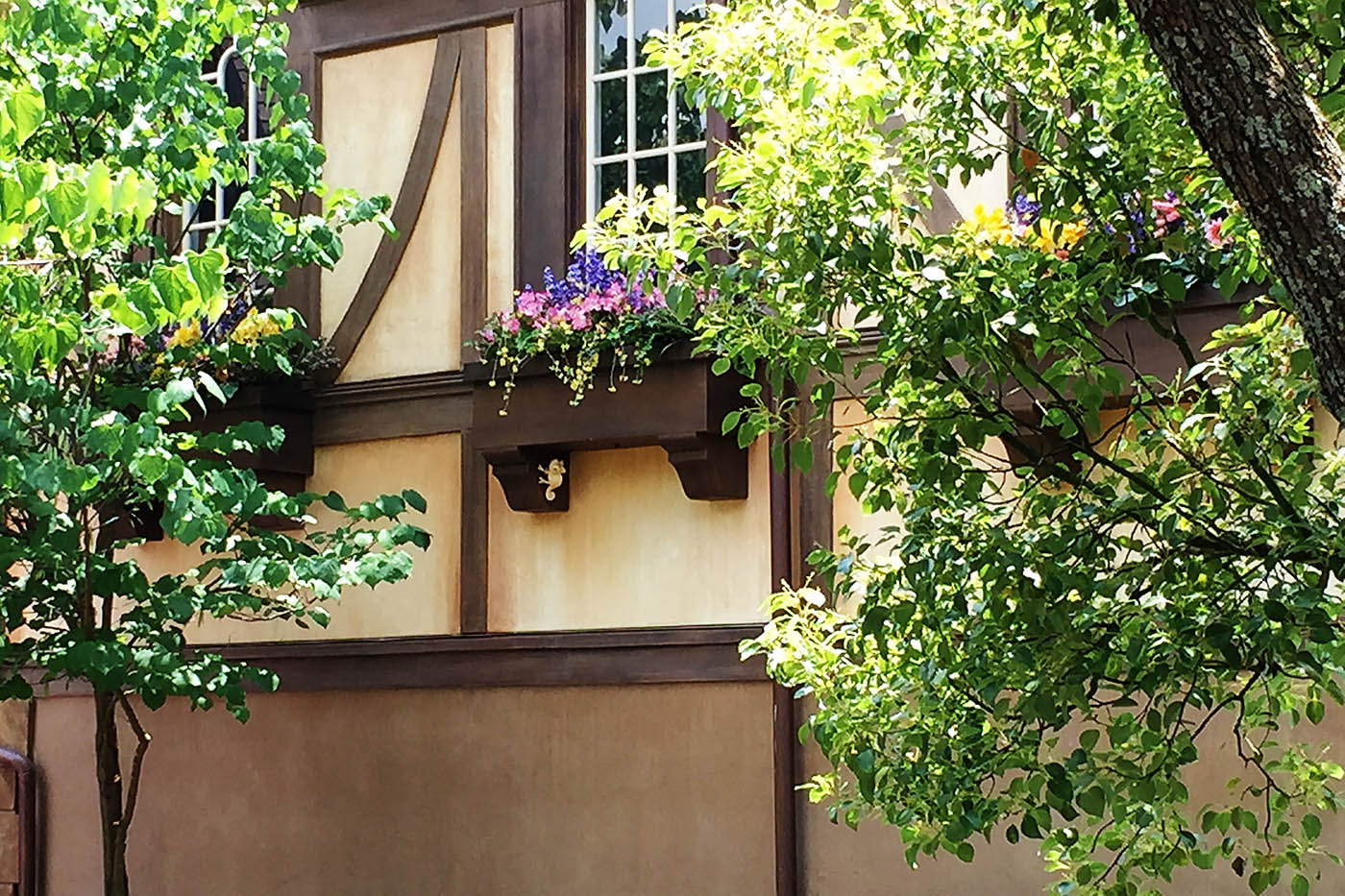 If you are a “regular” of Disneyland it’s fun to compare similar attractions at Magic Kingdom. Pirates of the Caribbean and The Haunted Mansion (for example) are different at both parks so we like to find the similarities/differences of each one. Sometimes that means riding more than once 😉 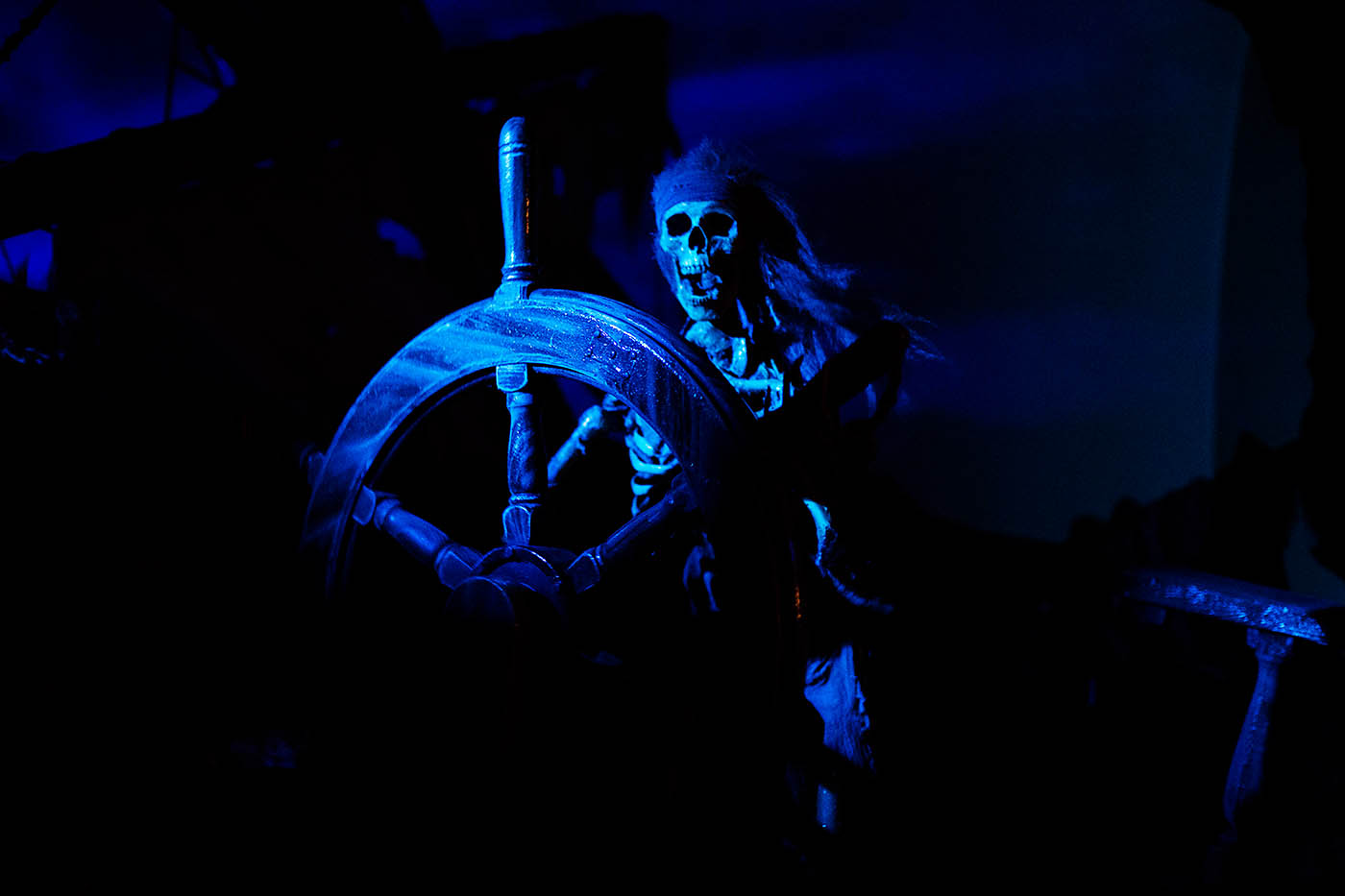 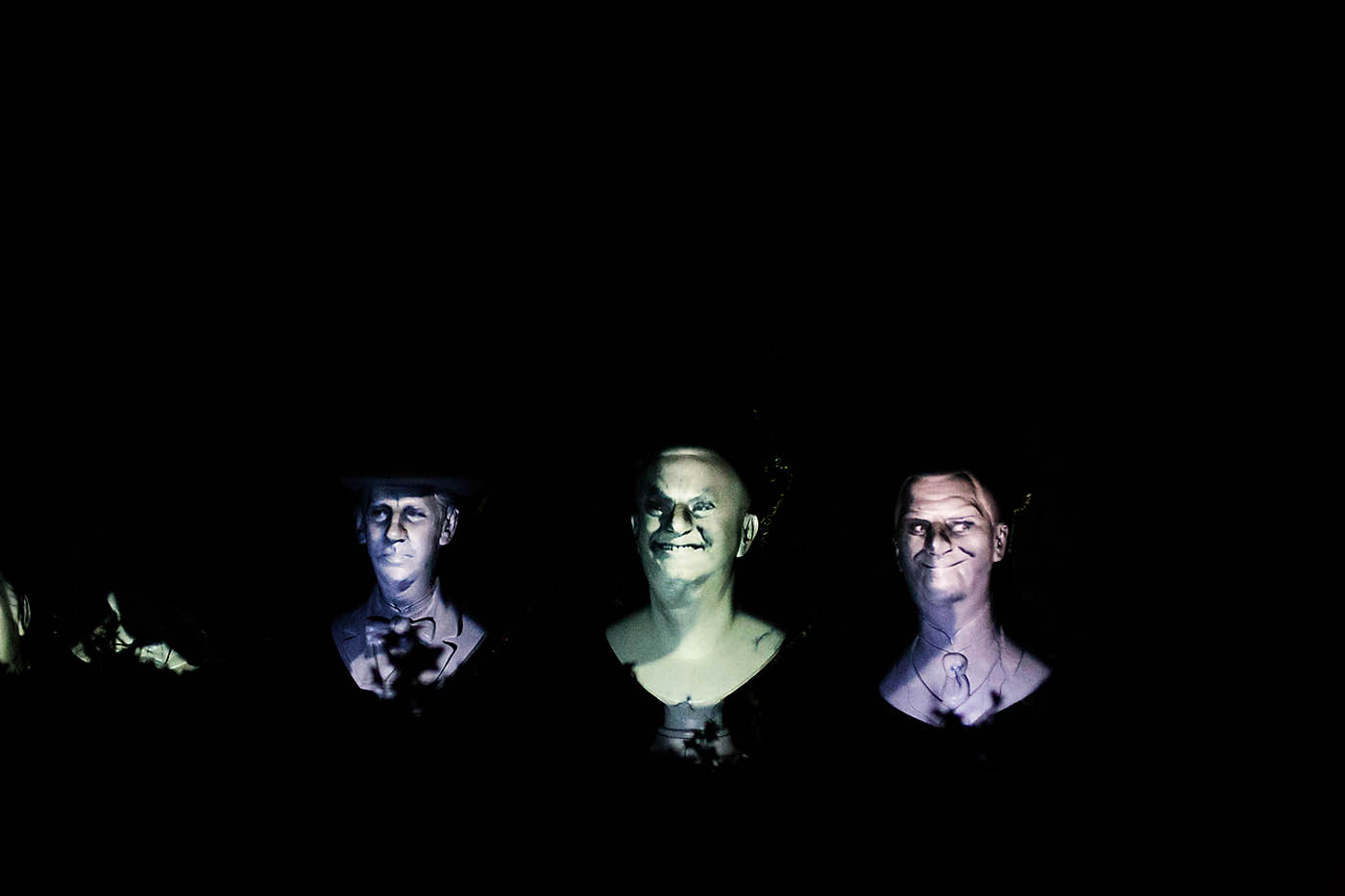 Any time we visit we like to ask Cast Members what their favorite part of park is, favorite facts or something similar. One thing we learned on our last trip was that the Liberty Bell in Liberty Square is Pennsylvania’s replica of the real Liberty Bell. Also in Liberty Square the Liberty Tree holds 13 lanterns representing the original 13 colonies of the United States. 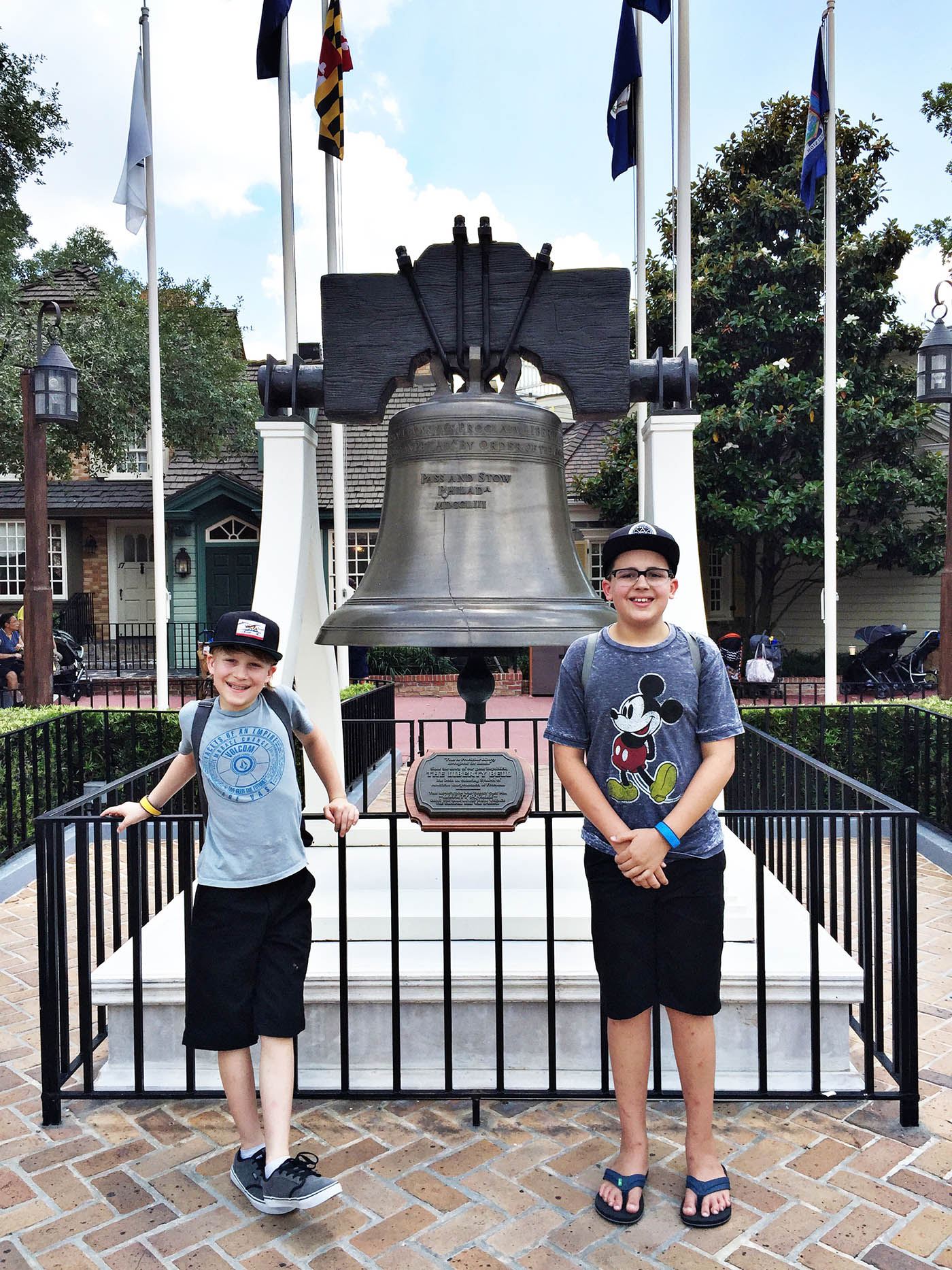 These fun facts, hidden magic and details are what makes coming back to Magic Kingdom SO much fun and a different experience every time!

It’s also fun to do with movies! My boys saw Zootopia twice because they wanted to go back in and try to catch all the fun details like store names or ads. Have you seen Zootopia yet?

It’s really a GREAT family movie that we all loved. 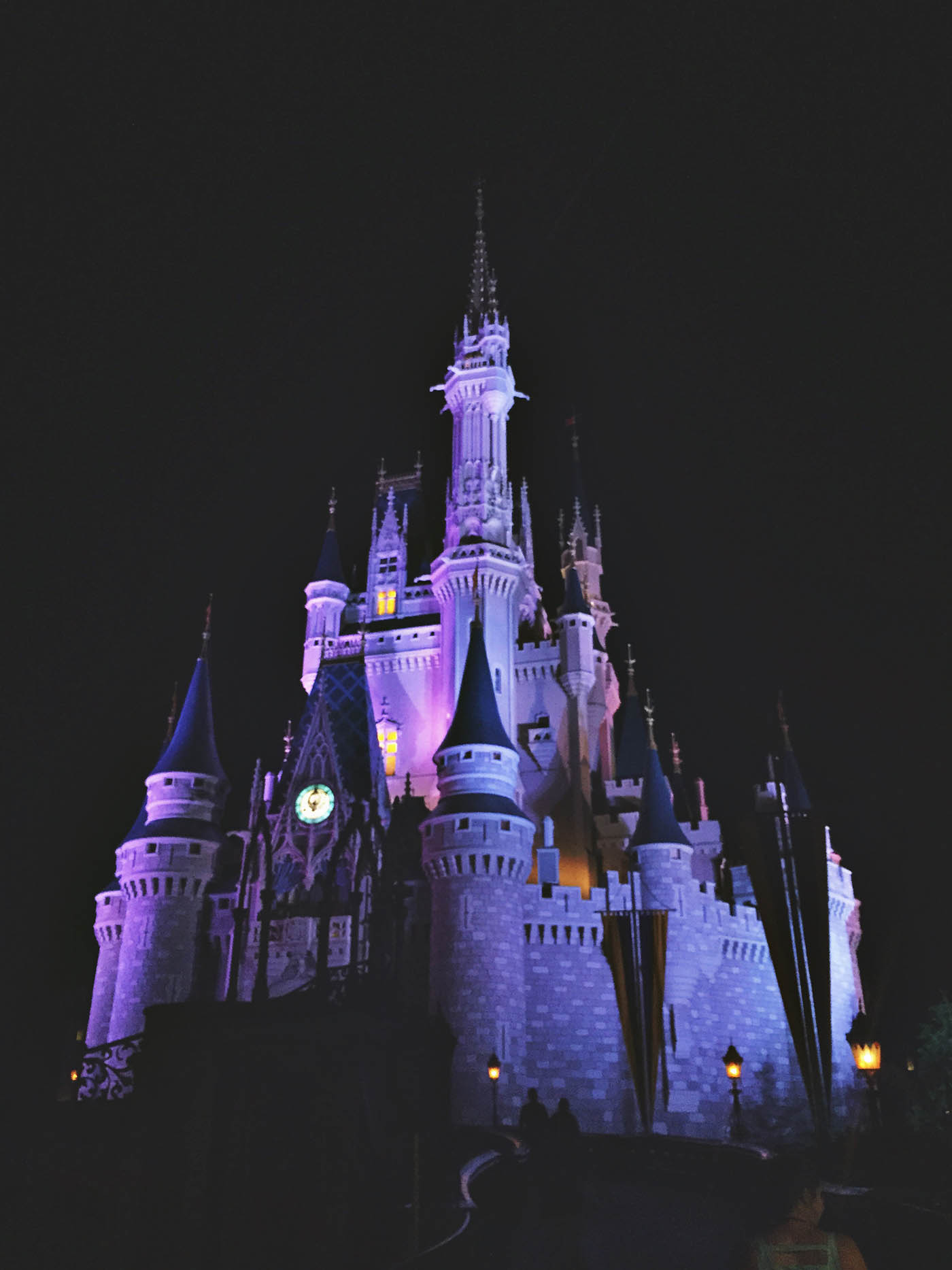 What is your favorite hidden magic or fun fact from Magic Kingdom?! 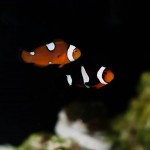 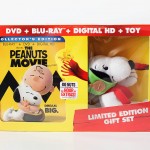