Thanks to Disney for sponsoring my coverage of #TheBFGEvent

Our last interview for #TheBFGEvent was the new Dame, Penelope Wilton (Downton Abbey) who plays the Queen and the stunning Rebecca Hall who plays Mary the Queen’s Maid, though she’s more like a personal assistant in the film.

First of all, both of these women were so bright, beautiful (with the way they carried themselves) and smiling when they walked in. They totally brightened up the room!

Penelope Wilton was the first and only person Steven Spielberg pictured as The Queen in “The BFG”. He was taken with her performance as Isobel Crawley in “Downton Abbey,” and knew she would be perfect. 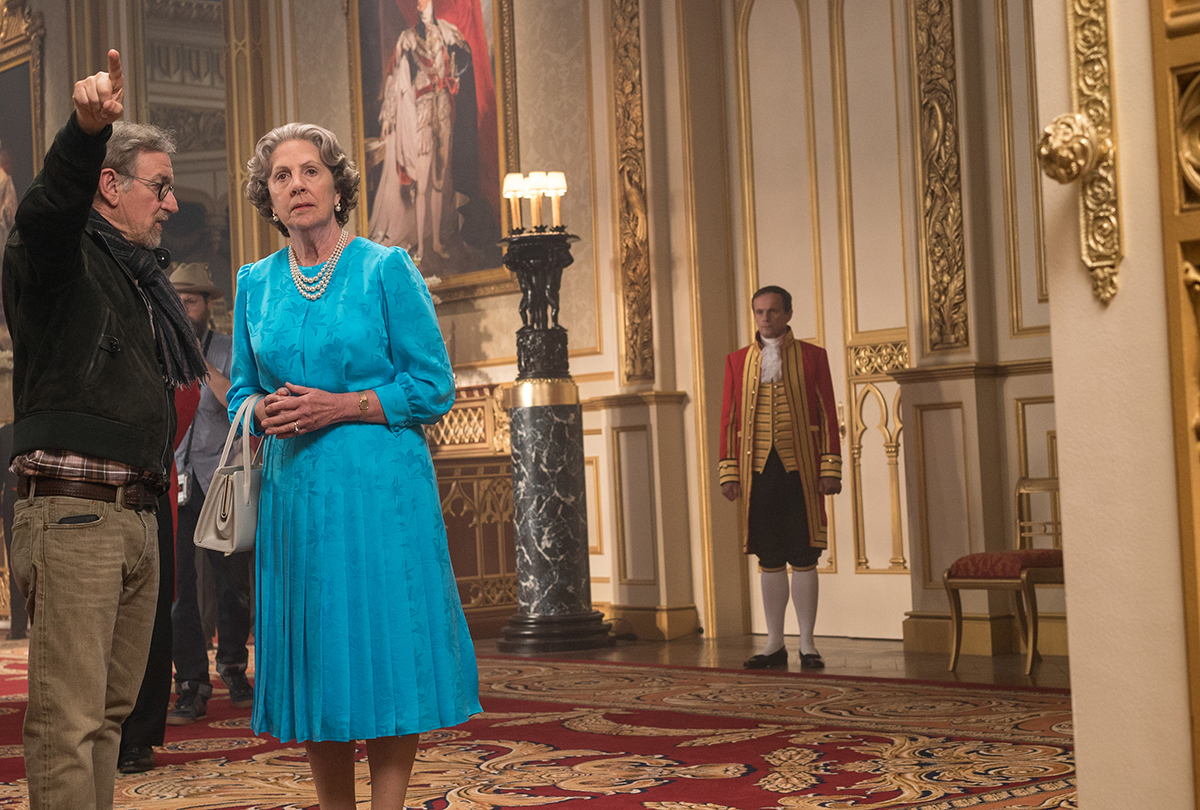 Rebecca Hall has a very personal connection to Roald Dahl’s book (similar to mine). “As a child it was the first book I was able to read by myself. Around that same time I also did a TV program in London where I played a character named Sophie, and even though it had nothing to do with the book I have distinct memories of fantasizing that I was actually the Sophie from ‘The BFG.’” 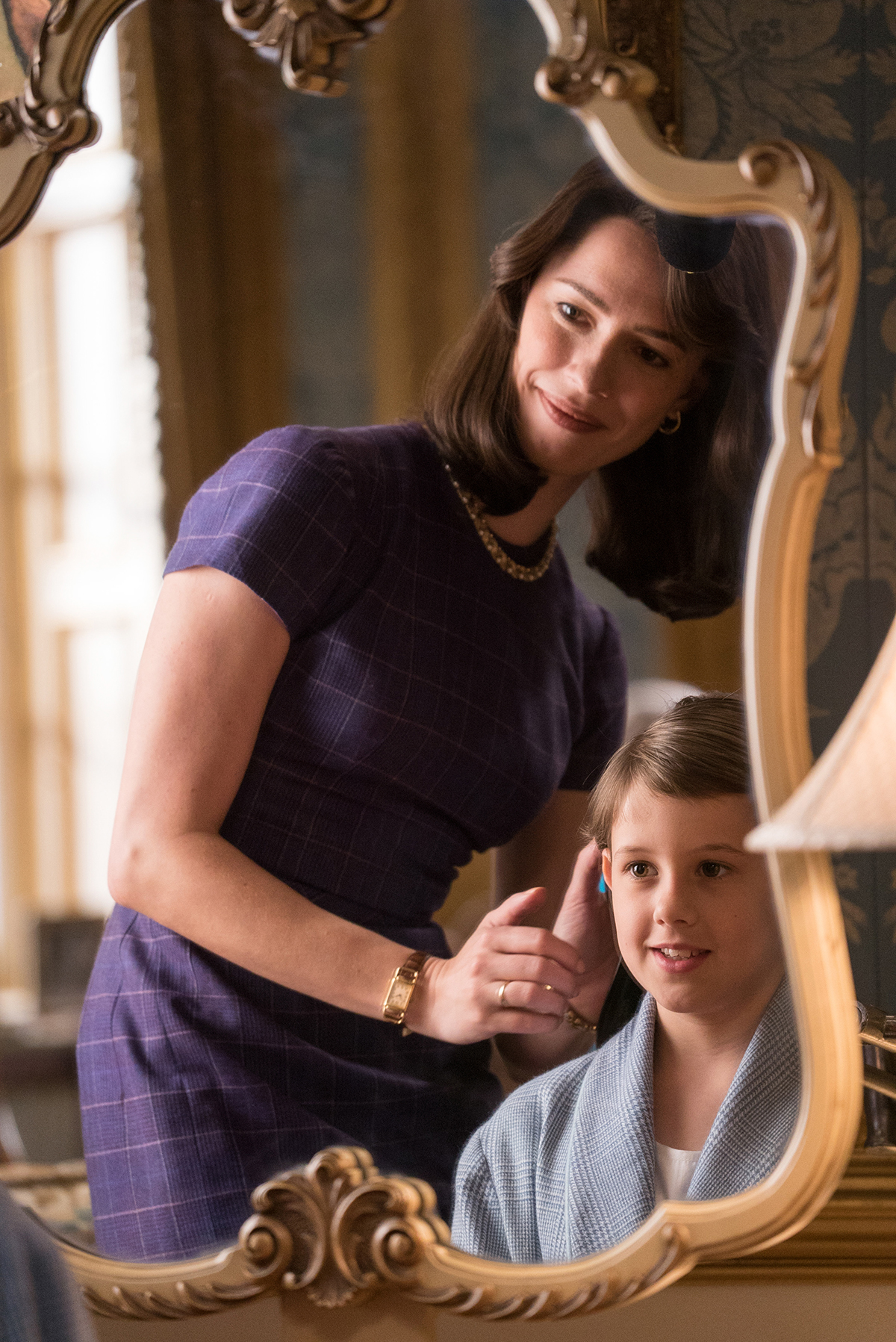 They both had only wonderful things to say about working with Ruby (what a lucky girl to have worked with such amazing people). So besides working with a fantastic cast we wanted to know what their favorite scenes in the film were:

Penelope: I like the dreams, because it’s written in the book that they catch the dreams but Steven made the dreams so beautiful and then the angry dreams, the red dreams, when they get caught in the bottle, when they go under the water, I loved that. I thought that was a lovely sequence but there were so many. I loved the giant.

Rebecca: Yeah, I did too. Actually, I’ve got to say, it’s when, when you have a problem with wind (whizzpopping, tooting, farting), is probably my favorite. It’s brilliant. It’s so funny.

Penelope: And we had fun playing that scene because Rafe had to do his, his proper moment before we did ours, so we all gazed at him while he did his. It’s a private moment that you don’t often see.

Rebecca: Well, at least we’ve all experienced it. 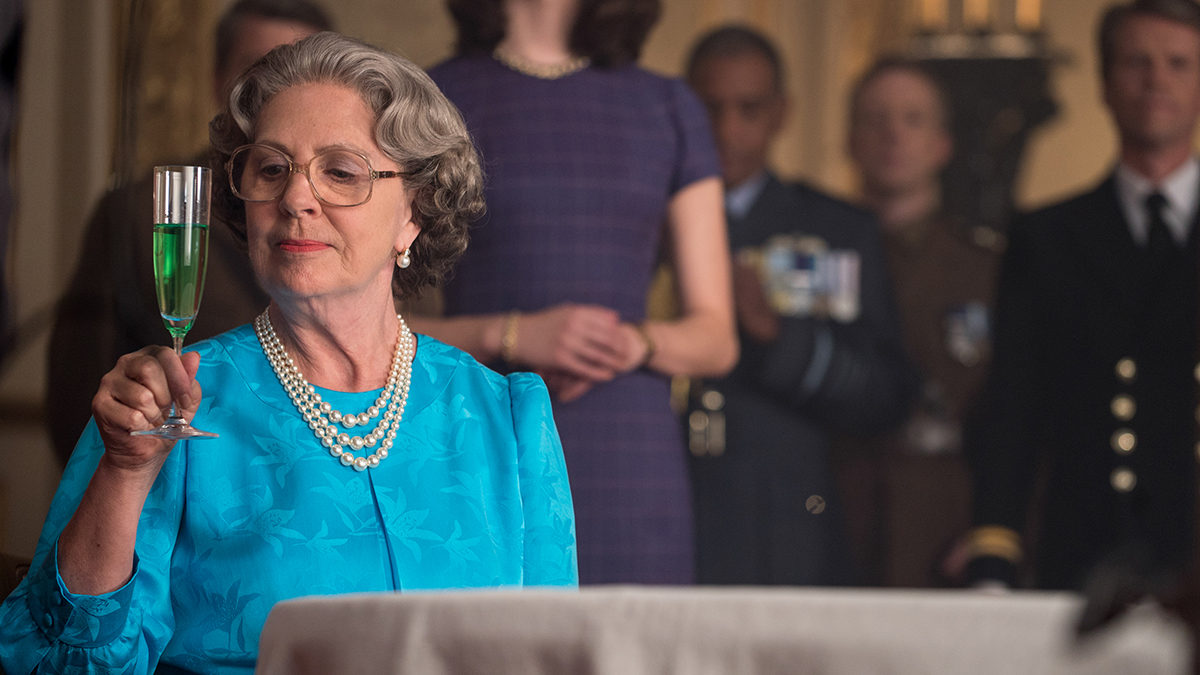 Another question was: The story has so many lessons. What is something you want people to get from this story?

And, and little Sophie, who doesn’t have much, but when she meets somebody who has even less than she does and he’s 20 foot tall, they sort of work as a good team and they both understand that they are outside the norm and they give each other confidence. When you have confidence in yourself you can take on the world. And I think that’s the overall  message of the movie, which is the message of a lot of very good children’s literature.

There’s always a pursuit and a pursuer and in the end you have to turn around and face the bully and if you do that, the world opens up. I think in a very, very wonderful way, not in the sort of preachy way.

Penelope: The magical way, that’s what the movie is saying. 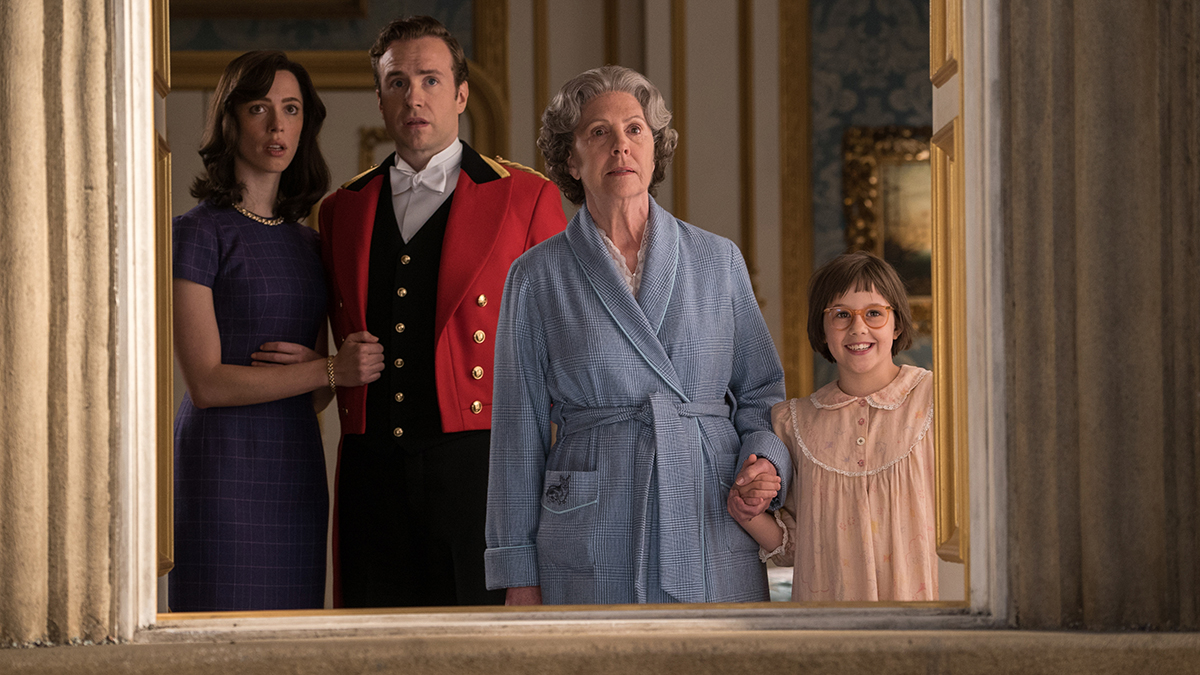 Then someone asked a great question – What makes this film special for each of you?

Penelope: I’m lucky Steven Spielberg has done great things in my life, in my career actually and um, so that was special. Also, this is a wonderful story, wonderful to be part of something that, well I hope a lot, a whole generation of young children will remember like they did “E.T.” because it will be a stand up moment in the film so for all those reason and also I met and worked with Rebecca here so that was lovely, too.

Rebecca: I think we probably met when I was a child.

Penelope: Yes because I worked with Rebecca’s father, Sir Peter Hall, when he ran the National Theater so  I remember when she was born.

Rebecca: And I remember a figure who I’ve always admired and loved from a far so it was a real treat to get to work properly with you but yes, I think, I very much second what you said, for me personally it’s the combination of two such hugely influential people in my childhood, Roald Dahl and Steven Spielberg. As a child the creative output of both those people really influenced me so to have both of those together was wonderful. 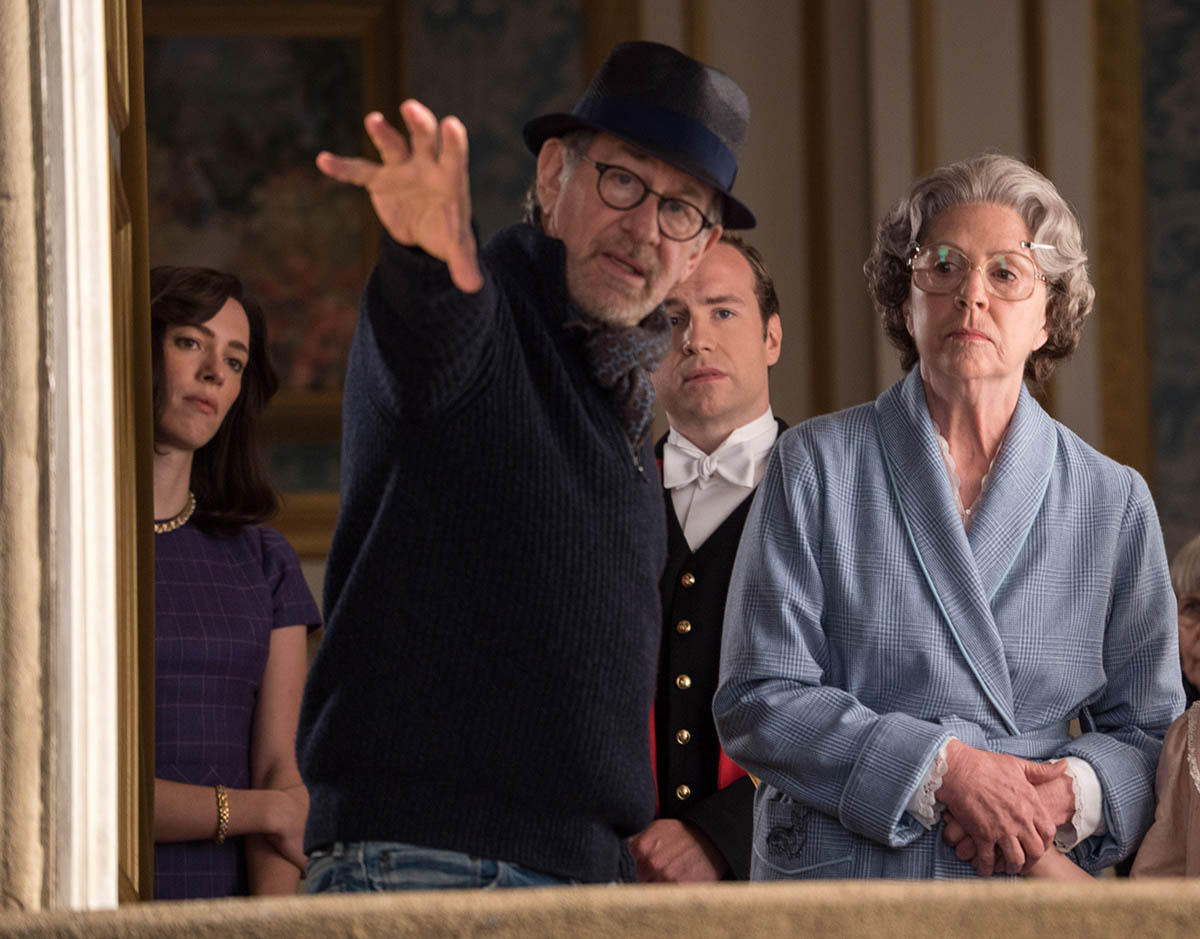 Both of these ladies had amazing characters in The BFG and I can’t wait for you to see them! The BFG is in theaters everywhere TOMORROW July 1st! I’ll have my review up for you tomorrow along with the boys’ thoughts on the movie and how it compares to the book. Plus, we’ll see if they find any “easter eggs” (little hidden nods to other films).

Thank you so much to Penelope Wilton and Rebecca Hall for taking the time to laugh with us! 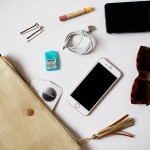 What’s In My Red Carpet Bag? 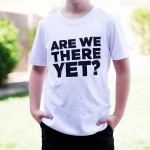