I am so excited to see another family movie coming out from Disney this year. If you want to see more great quality content like this – go see it in theaters! You all love these printables so I had to share them with you! 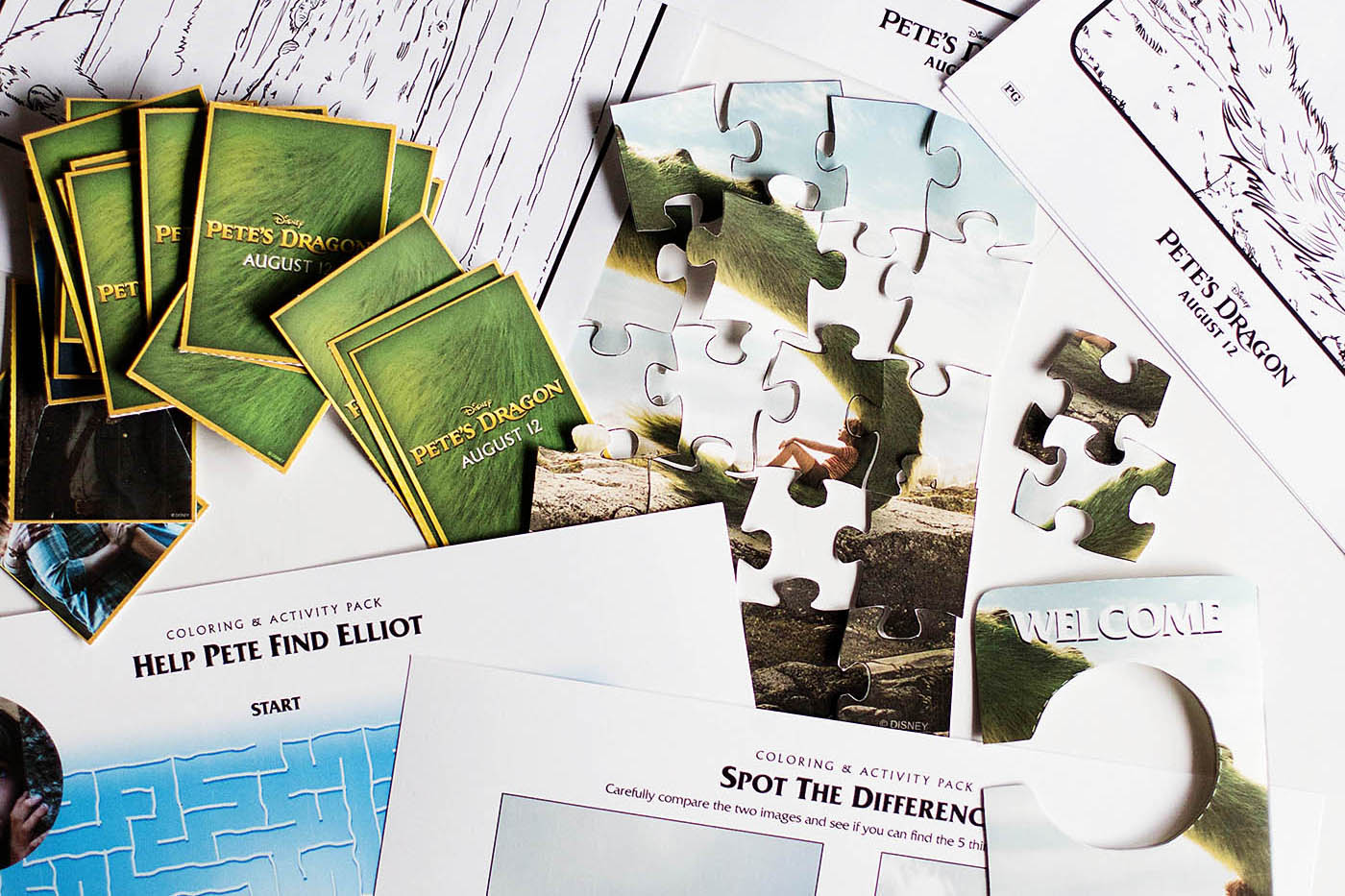 We will all be seeing Pete’s Dragon on August 12th (we already have our tickets)! Until then, here are some printable activities to get you excited. Obviously there are coloring pages, 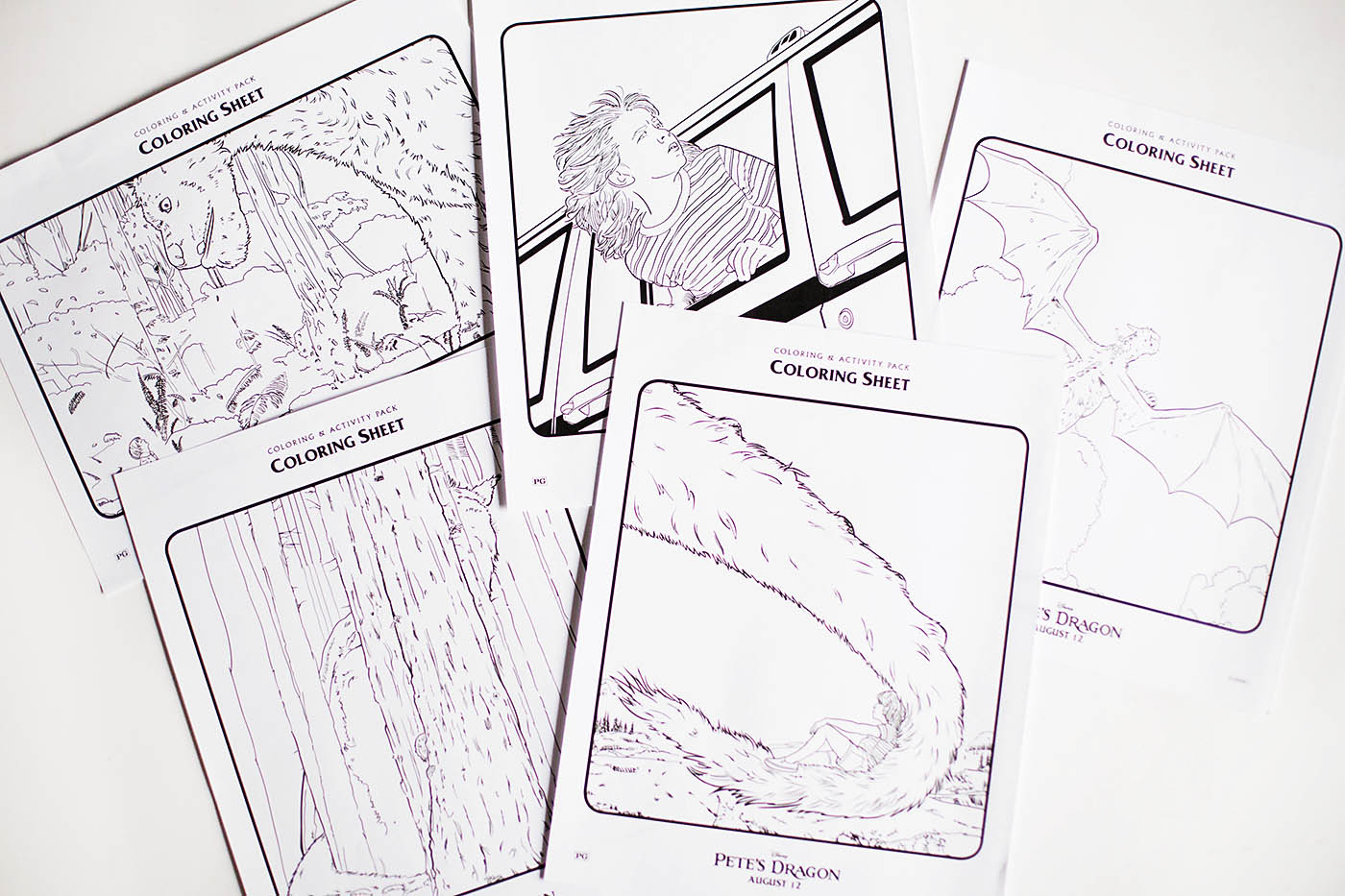 bookmarks and a door hanger, 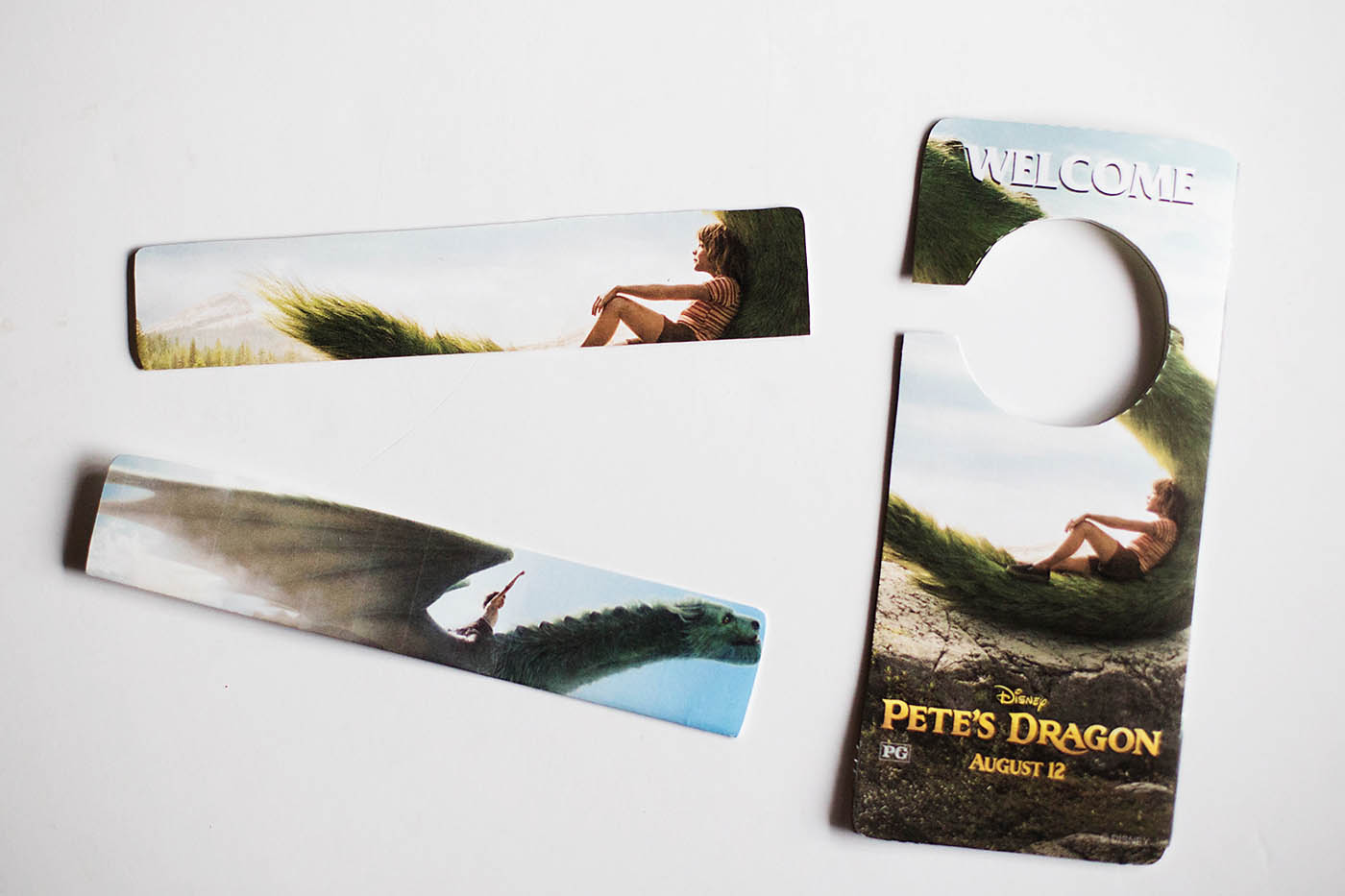 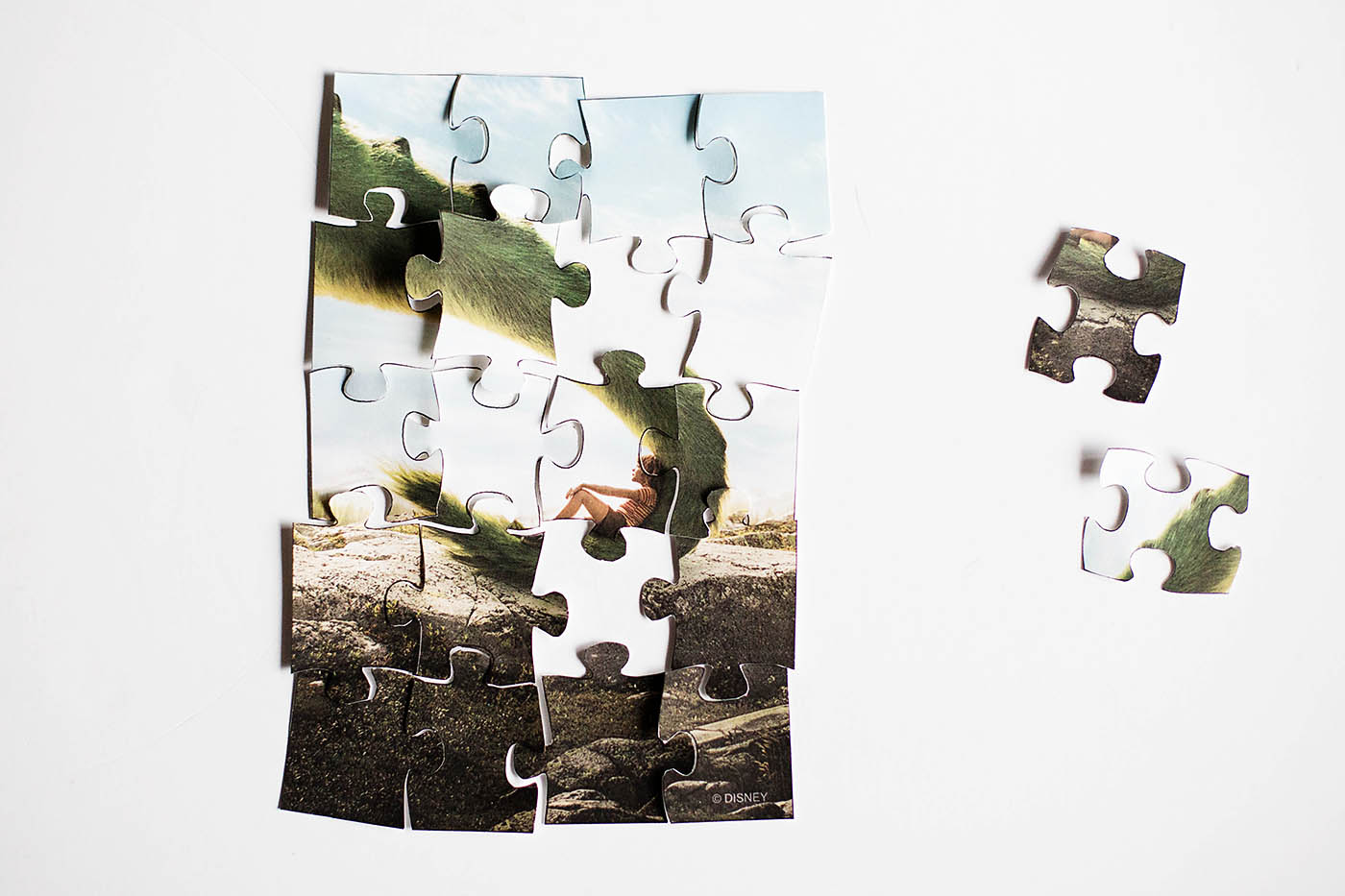 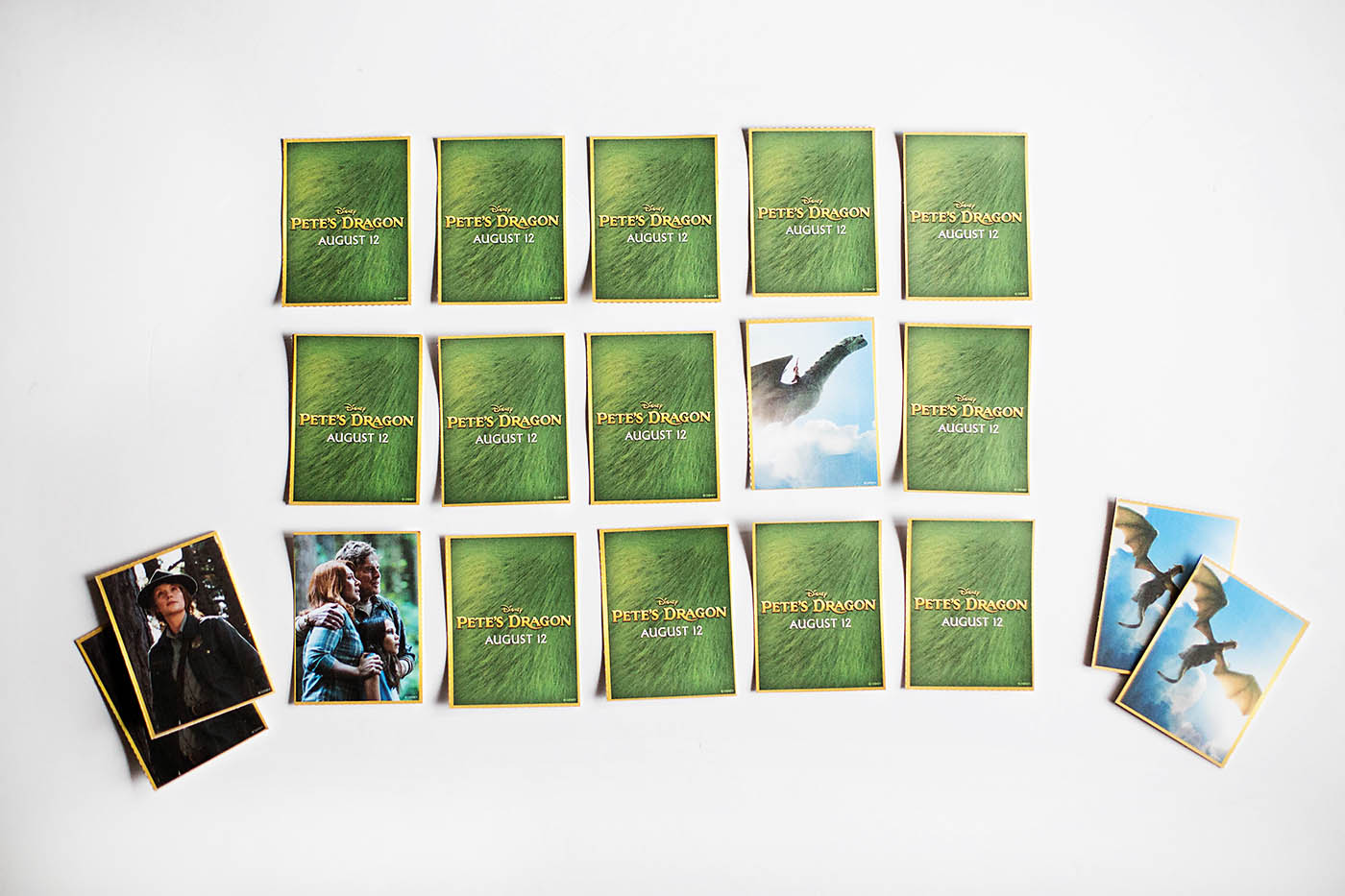 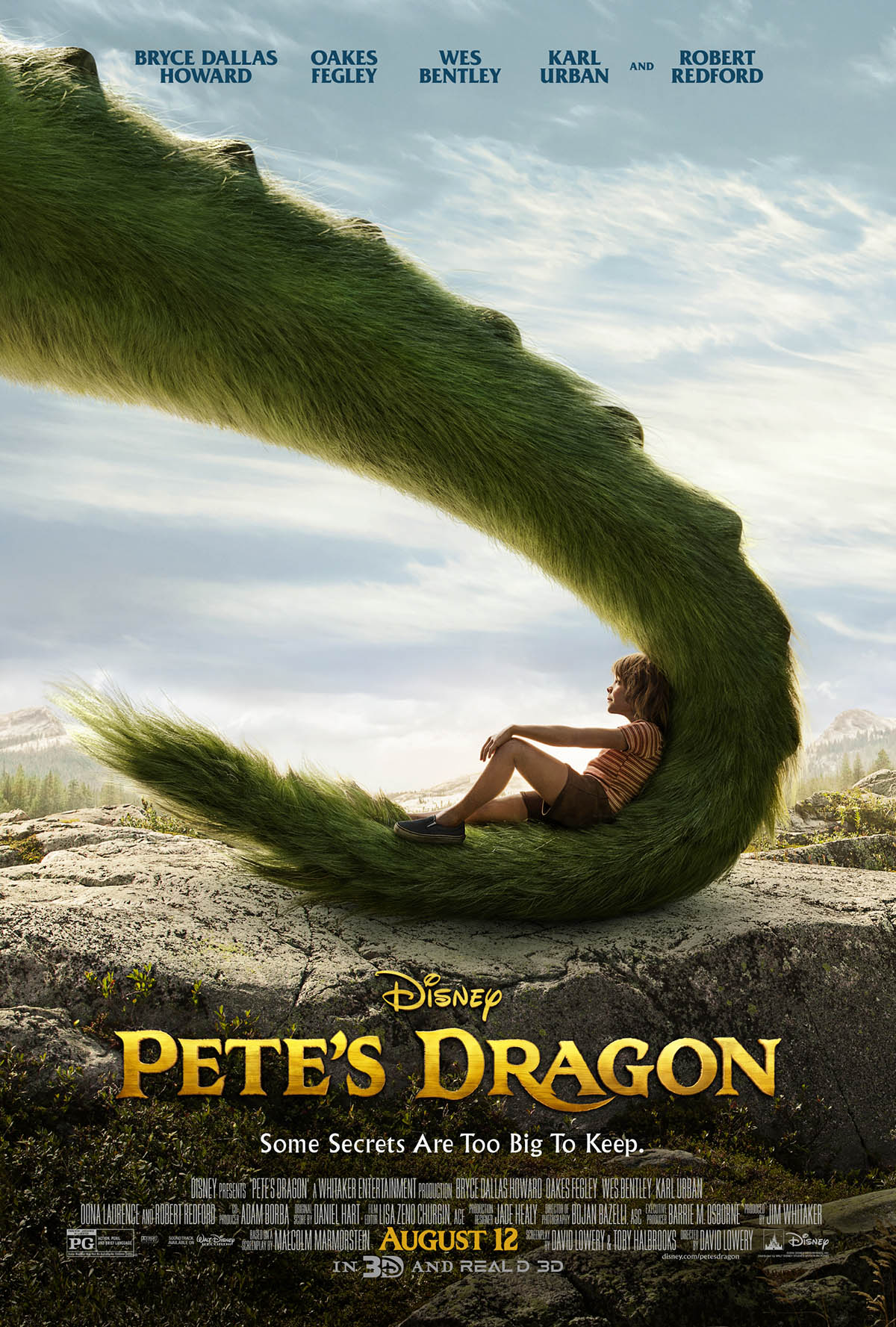 Have you seen the previews of Pete’s Dragon yet? I love this new behind the scenes video featuring Bryce Dallas Howard as she talks about what it was like to work with Elliot on-set!

“A reimagining of Disney’s cherished family film, “Pete’s Dragon” is the adventure of an orphaned boy named Pete and his best friend Elliot, who just so happens to be a dragon. “Pete’s Dragon” stars Bryce Dallas Howard (“Jurassic World”), Oakes Fegley (“This is Where I Leave You”), Wes Bentley (“The Hunger Games”), Karl Urban (“Star Trek”), Oona Laurence (“Southpaw”), Isiah Whitlock, Jr. (“Cedar Rapids”) and Oscar® winner Robert Redford (“Captain America: The Winter Soldier”). The film, which is directed by David Lowery (“Ain’t Them Bodies Saints”), is written by Lowery & Toby Halbrooks based on a screenplay by Malcolm Marmorstein and produced by Jim Whitaker (“The Finest Hours,” “Friday Night Lights”), with Barrie M. Osborne (“The Lord of the Rings: The Fellowship of the Ring,” “The Great Gatsby”) serving as executive producer.

For years, old wood carver Mr. Meacham (Robert Redford) has delighted local children with his tales of the fierce dragon that resides deep in the woods of the Pacific Northwest. To his daughter, Grace (Bryce Dallas Howard), who works as a forest ranger, these stories are little more than tall tales…until she meets Pete (Oakes Fegley). Pete is a mysterious 10-year-old with no family and no home who claims to live in the woods with a giant, green dragon named Elliot. And from Pete’s descriptions, Elliot seems remarkably similar to the dragon from Mr. Meacham’s stories. With the help of Natalie (Oona Laurence), an 11-year-old girl whose father Jack (Wes Bentley) owns the local lumber mill, Grace sets out to determine where Pete came from, where he belongs, and the truth about this dragon. Disney’s “Pete’s Dragon” opens in U.S. theaters on August 12, 2016.” 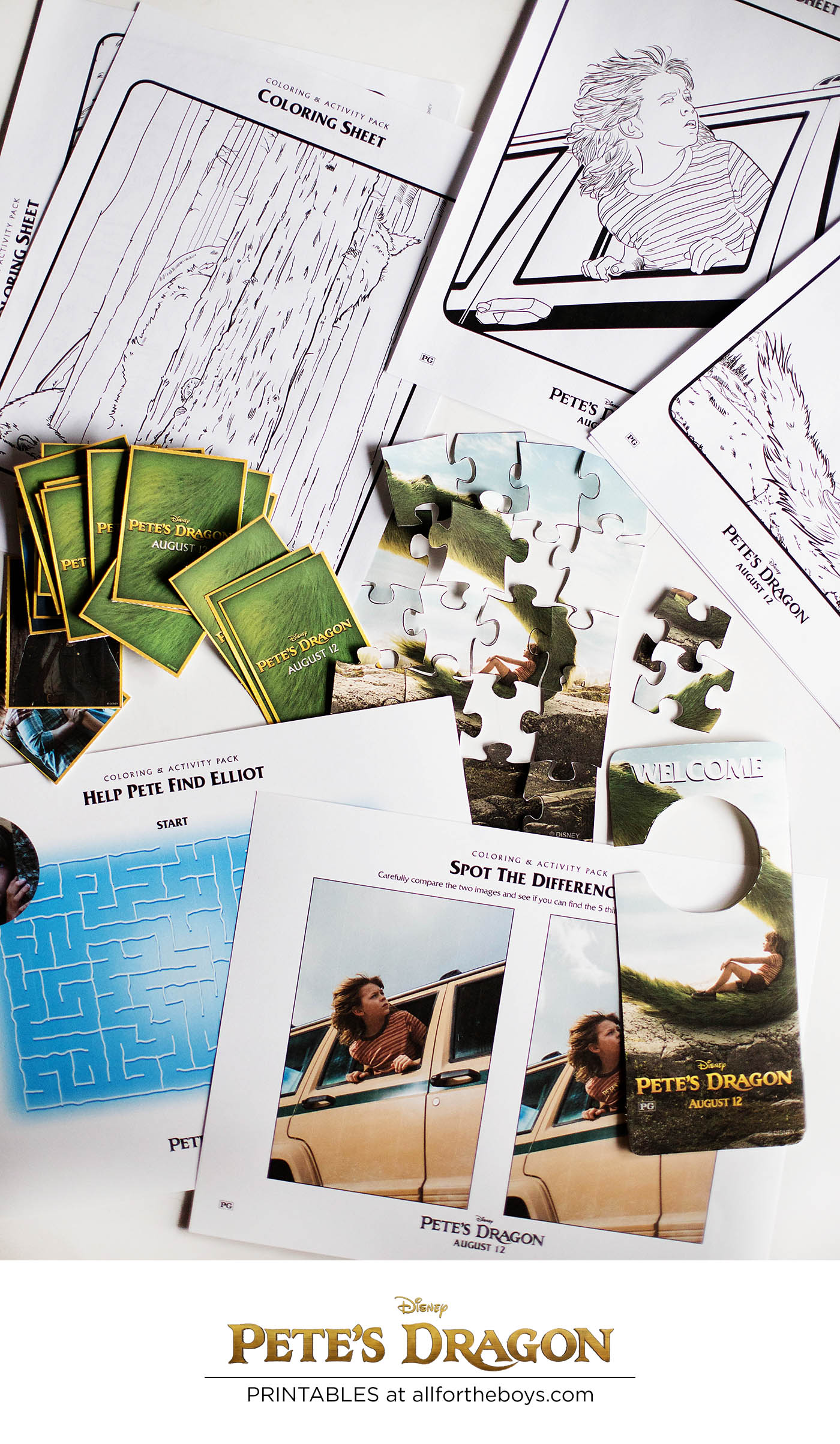 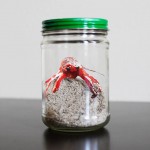 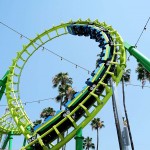