7 Family Games for the Nintendo Switch in 2017 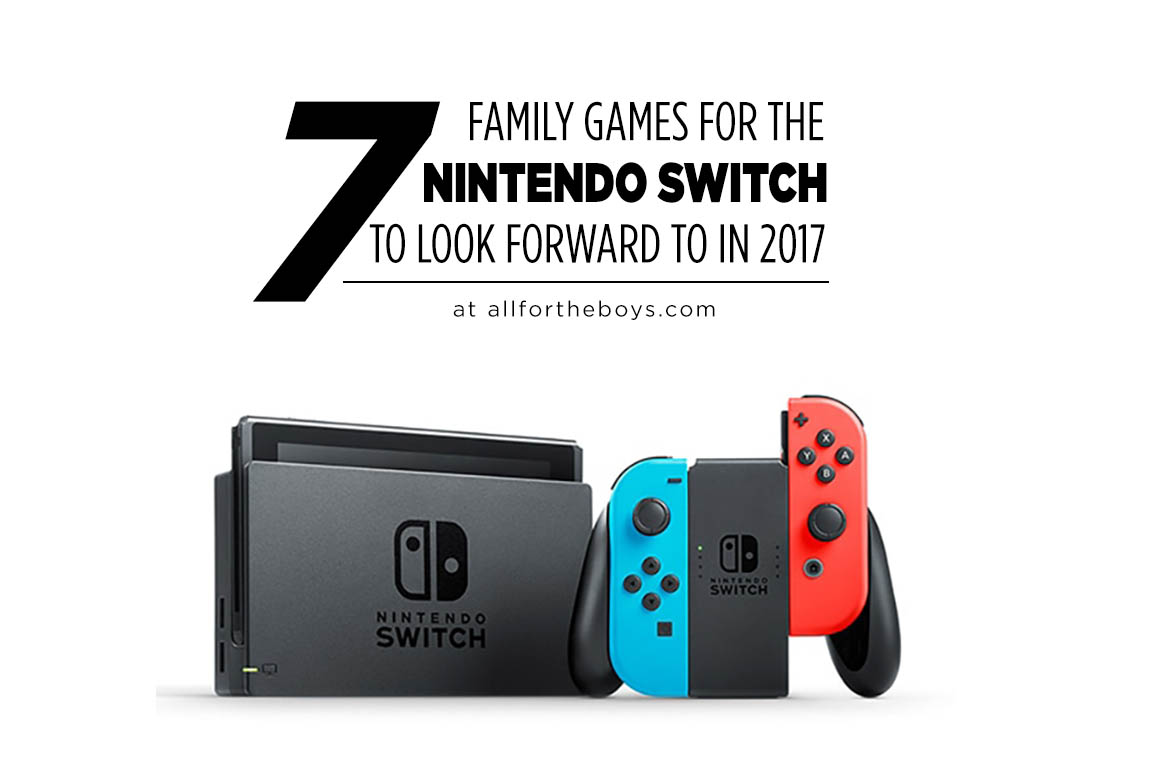 Although the Nintendo Switch has been out for over a month and a half and there are some great family games like The Legend of Zelda: Breath of the Wild, 1-2 Switch, and Snipperclips, there are still lots of games to look forward to in 2017. Here are 7 that we’re looking forward to:

Mario Kart 8 on the Wii U was one of our favorite games on the system, and we even bought all of the DLC for it. Now the game is coming to the Switch, and we can’t wait! The Deluxe version comes with all of the DLC and the brand new battle mode. The game also has the ability to take it anywhere and use each joycon as a separate controller for 2 player multiplayer anywhere. The game comes out April 28th. 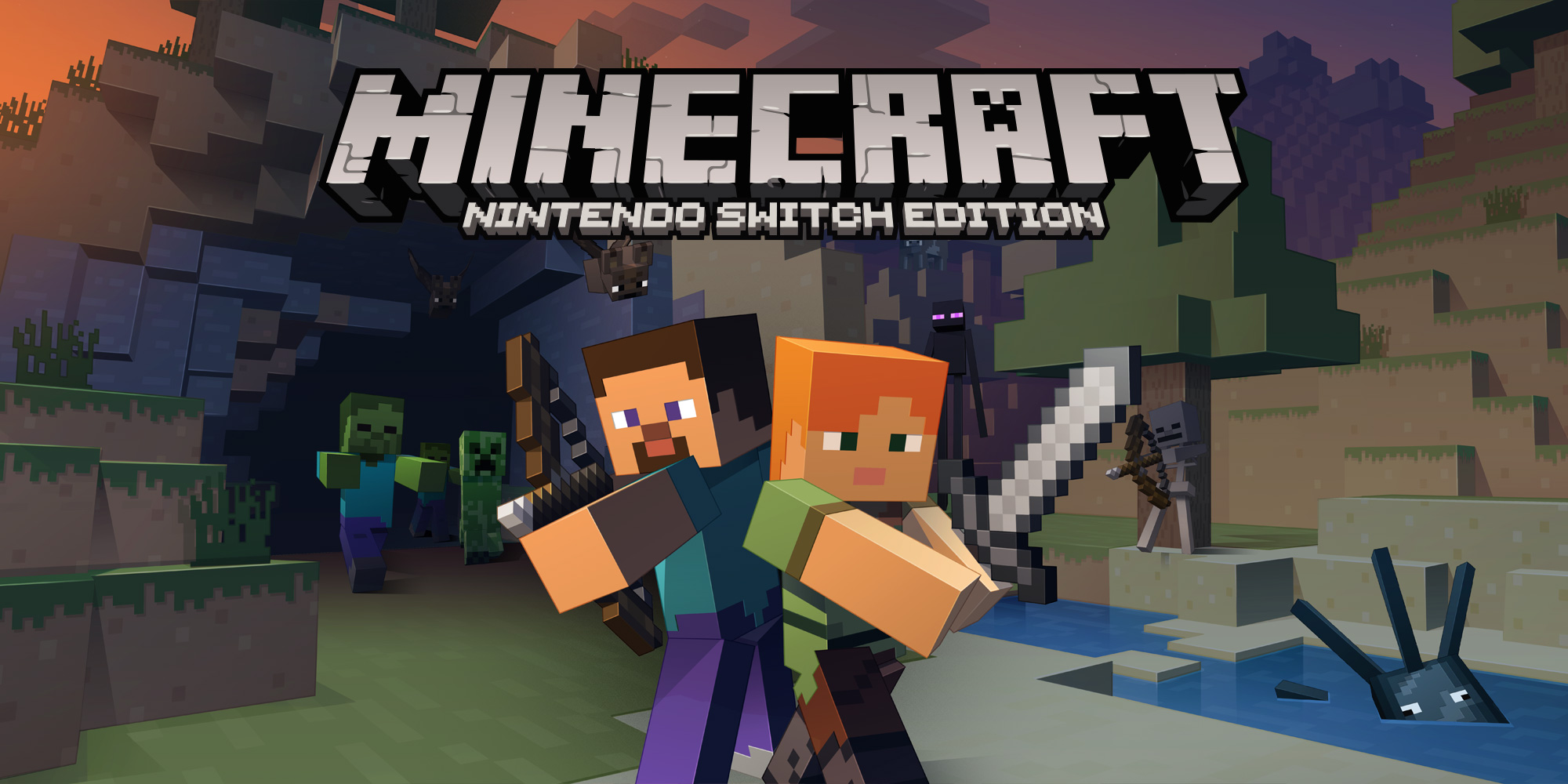 Although we’ve been playing Minecraft for years, we’re excited to be able to take and play the full game anywhere. You can also connect up to 8 consoles to play local multiplayer. The game also comes with 7 content packs including the Nintendo exclusive Super Mario Mash-Up pack. The game comes out digitally on May 11th and the physical version will be released sometime in 2017.

We’re super excited for this game! We’re big Mario games and we think this game looks so cool! There hasn’t been much info on this game but we do know that it’s open-world and has many different environments to explore. The game comes out this holiday season. 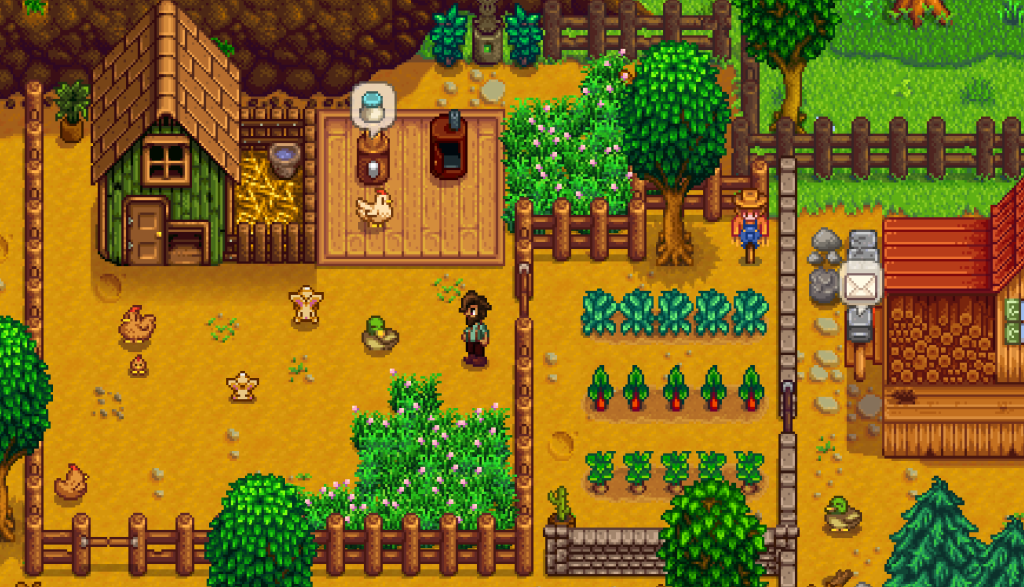 This little indie game is awesome. Although it’s more for tweens and up, we couldn’t skip putting on this list. The games retro graphics and addicting gameplay makes it a perfect fit for a portable console. The game comes out early fall.

The first game on the Wii U was a fun and innovative 3rd person shooter, and the second should be no different. Splatoon 2 has new weapons, maps, and character customization options.
The game comes out on July 21.

This new virtual boxing game has multiple unique fighters with different abilities. ARMS reminds us of the boxing game on Wii Sports, and we hope we’ll like it just as much. The game comes out on June 16th.

The new Sonic game is the next 2D game in the series and features brand new levels and re-imagined Sonic levels. We love the idea that we can play a full Sonic game anywhere. The game comes out this summer.

The Nintendo Switch has some awesome games coming out soon and we’re excited to play all of them! Which one do you think will be your favorite?! 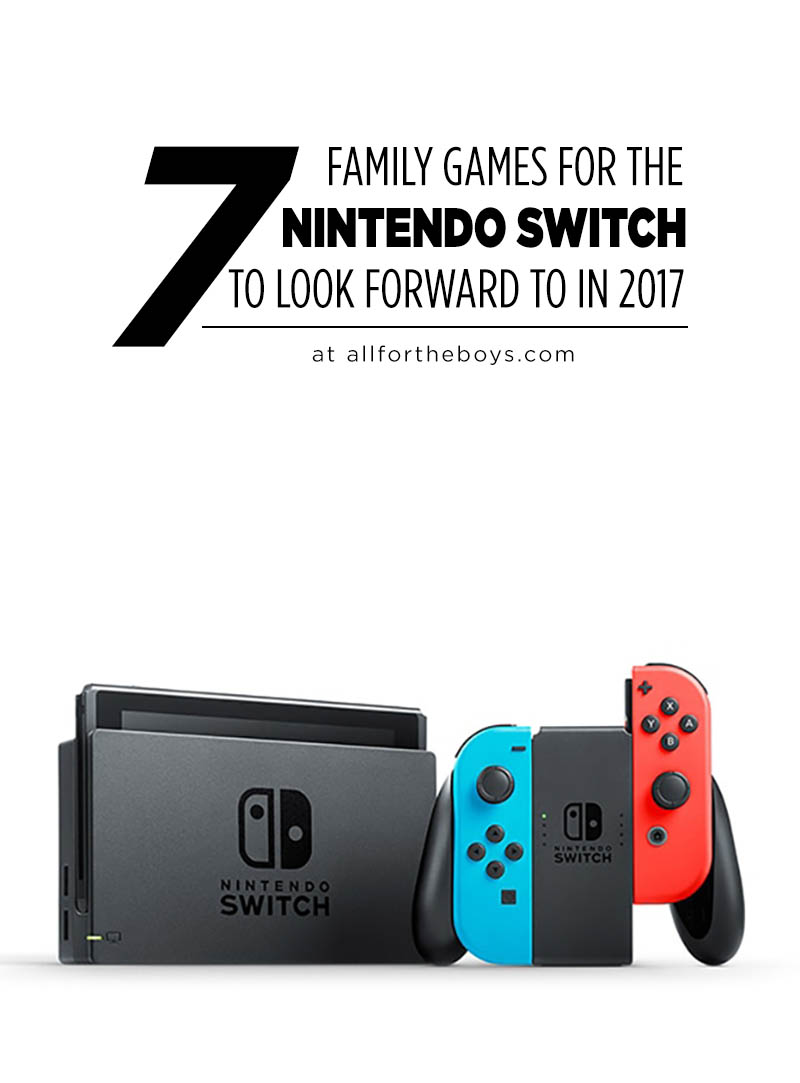 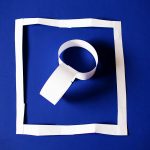 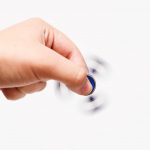