Why You Will Want to Buy a New Nintendo 2DS XL

The Nintendo 2DS XL is the newest member of the 3DS family of consoles, is the successor to the 2DS and adds tons of new stuff! Two of the biggest things that have been done to the New 2DS XL is the addition of bigger screens and the clamshell design. The screens are much bigger and look really good while you are playing games, and the clamshell design make it easy to put it into sleep mode while you aren’t using it. 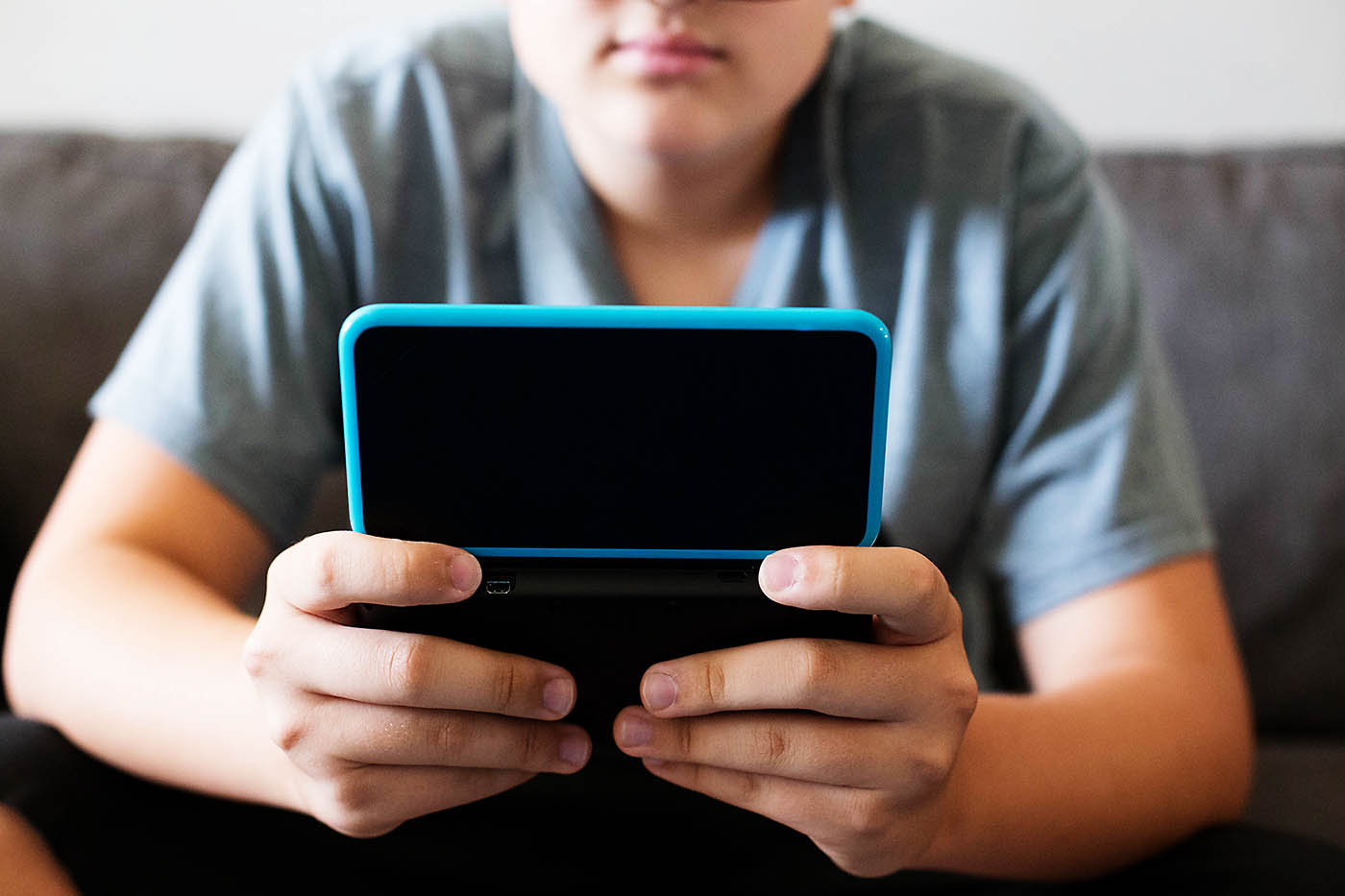 Another big revision is how much more powerful it is and the extra controls. These both allow it to play New 3Ds games. The added controls are the C Stick which is like another control pad, and the ZL and ZR bumpers that some games use. With these, you can play games you couldn’t play before on older systems. The more powerful components also allow games to load quicker and run better while also making the console lighter. It also adds amiibo support for games that use amiibo features. 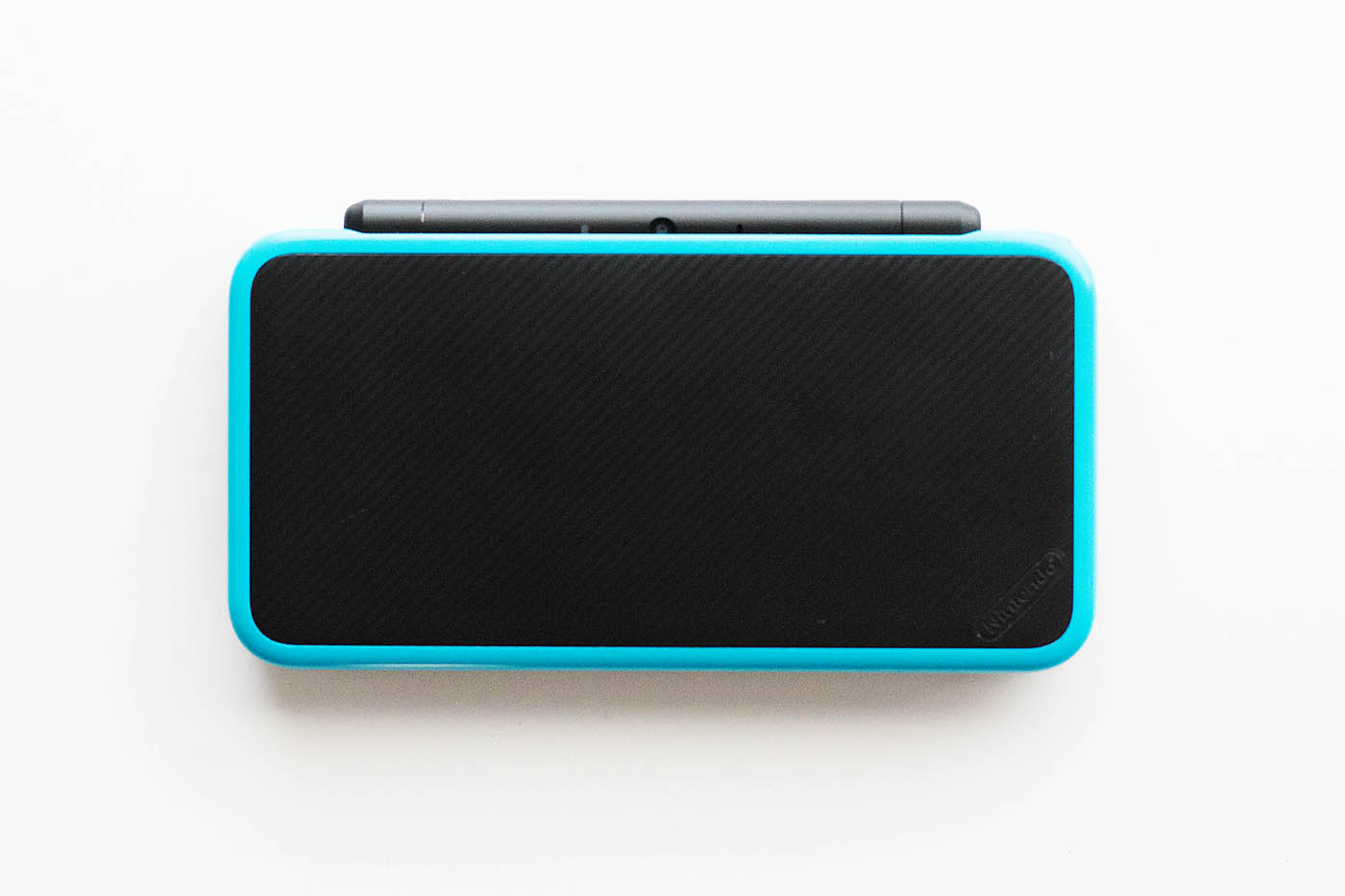 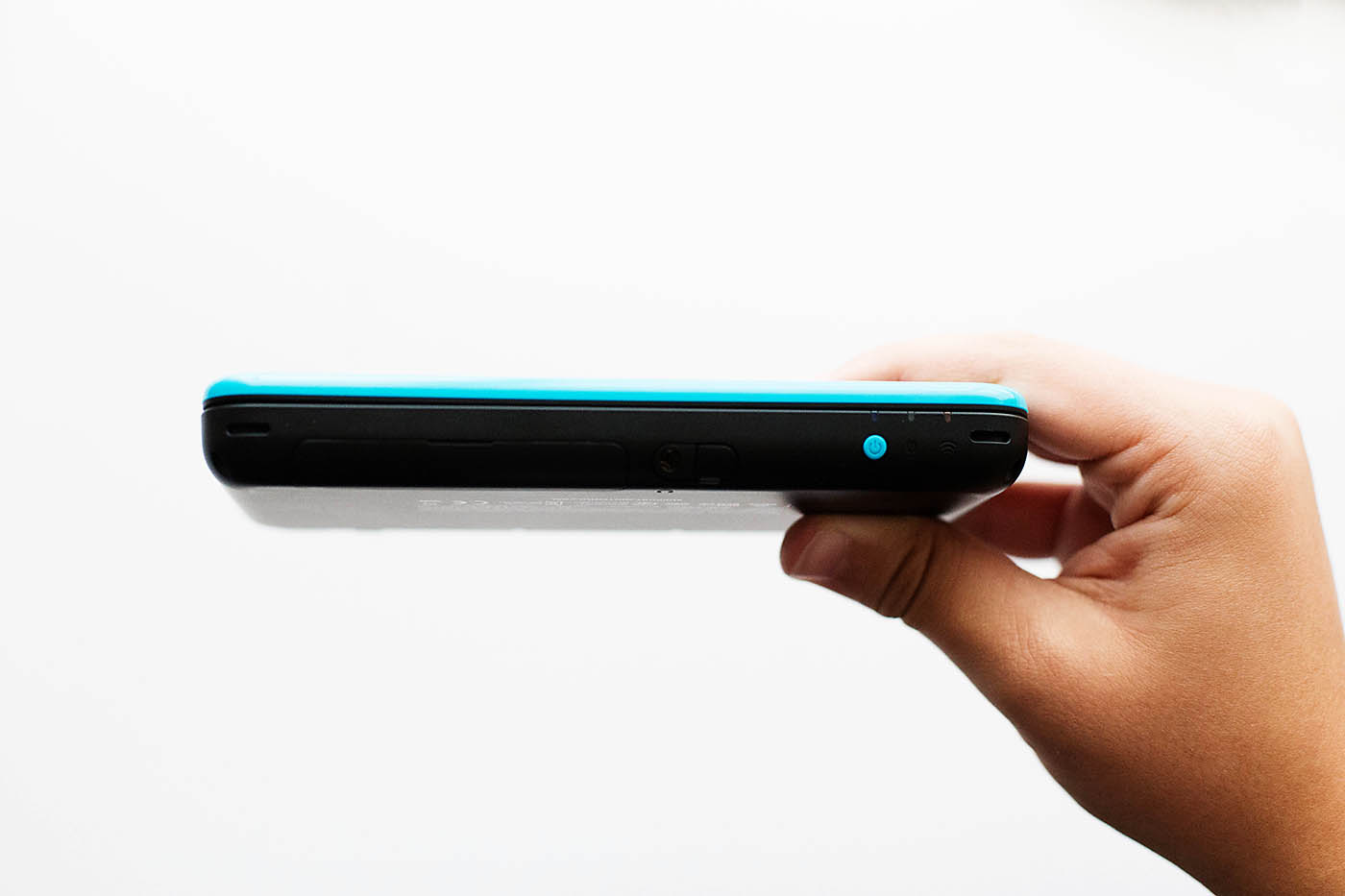 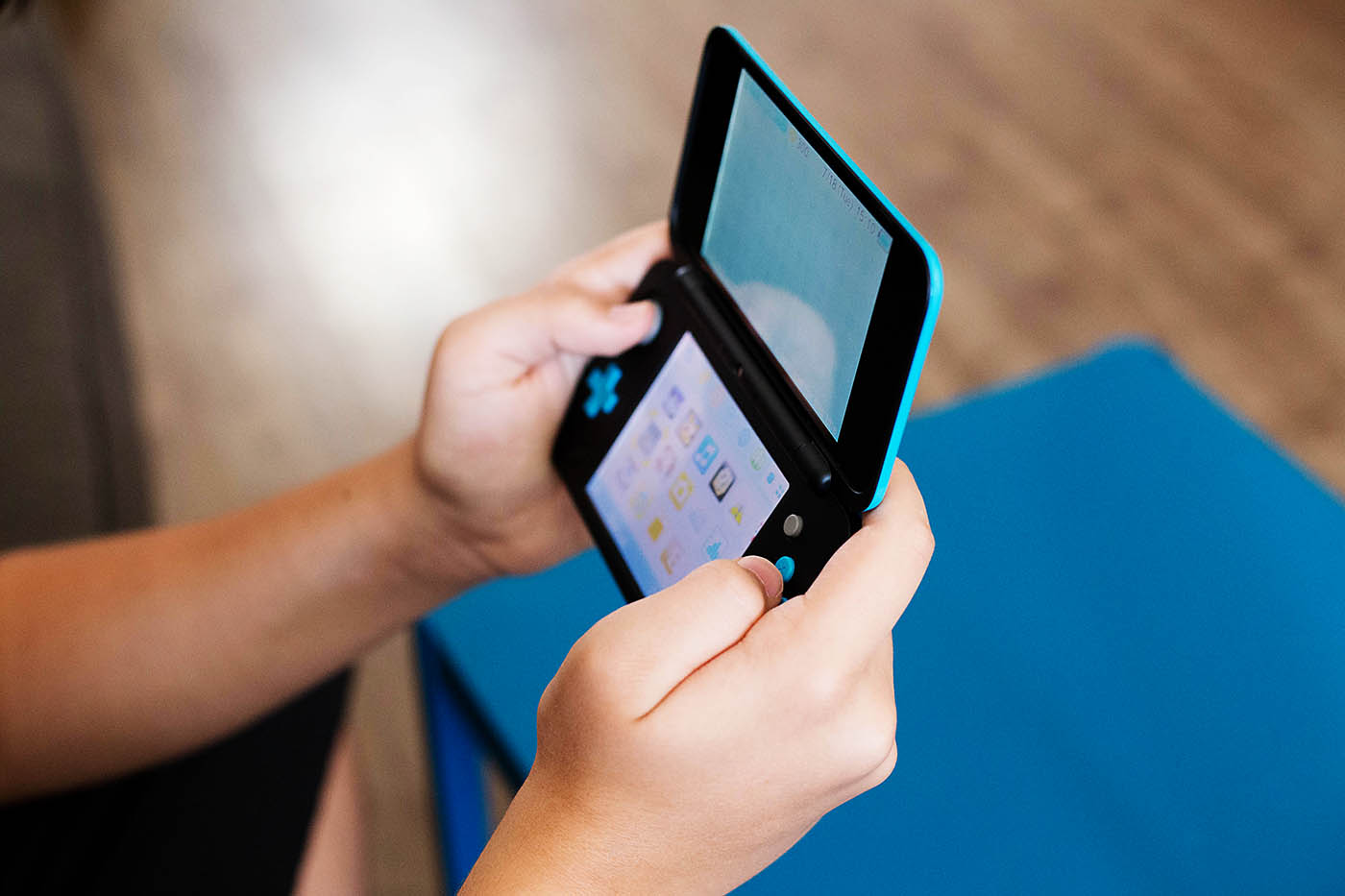 One of my favorite things about it is the huge library of games. It plays all New 3DS, the older original 3DS games and almost all DS games. There are tons of great games to play on the system and some of those include my favorite games ever like Monster Hunter, Zelda and Pokemon. The system also launches with two games, Miitopia and Hey! Pikmin (reviews of those coming soon). 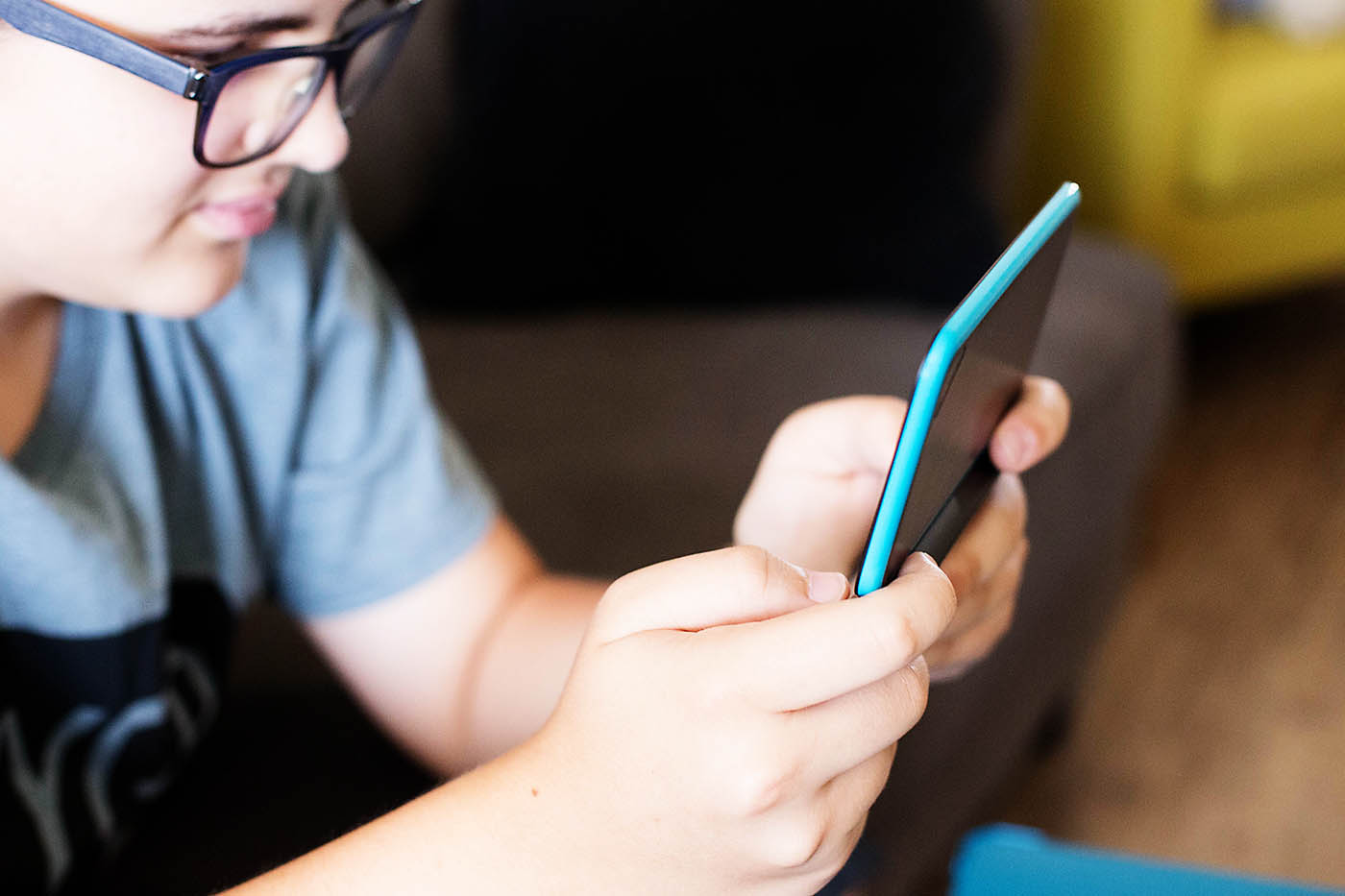 Another thing I love about it is how it looks. I really like the 2 tone color scheme as well as the textured top of the console. It has an almost all black body with turquoise trim and buttons. It’s probably my favorite looking of the DS series so far. 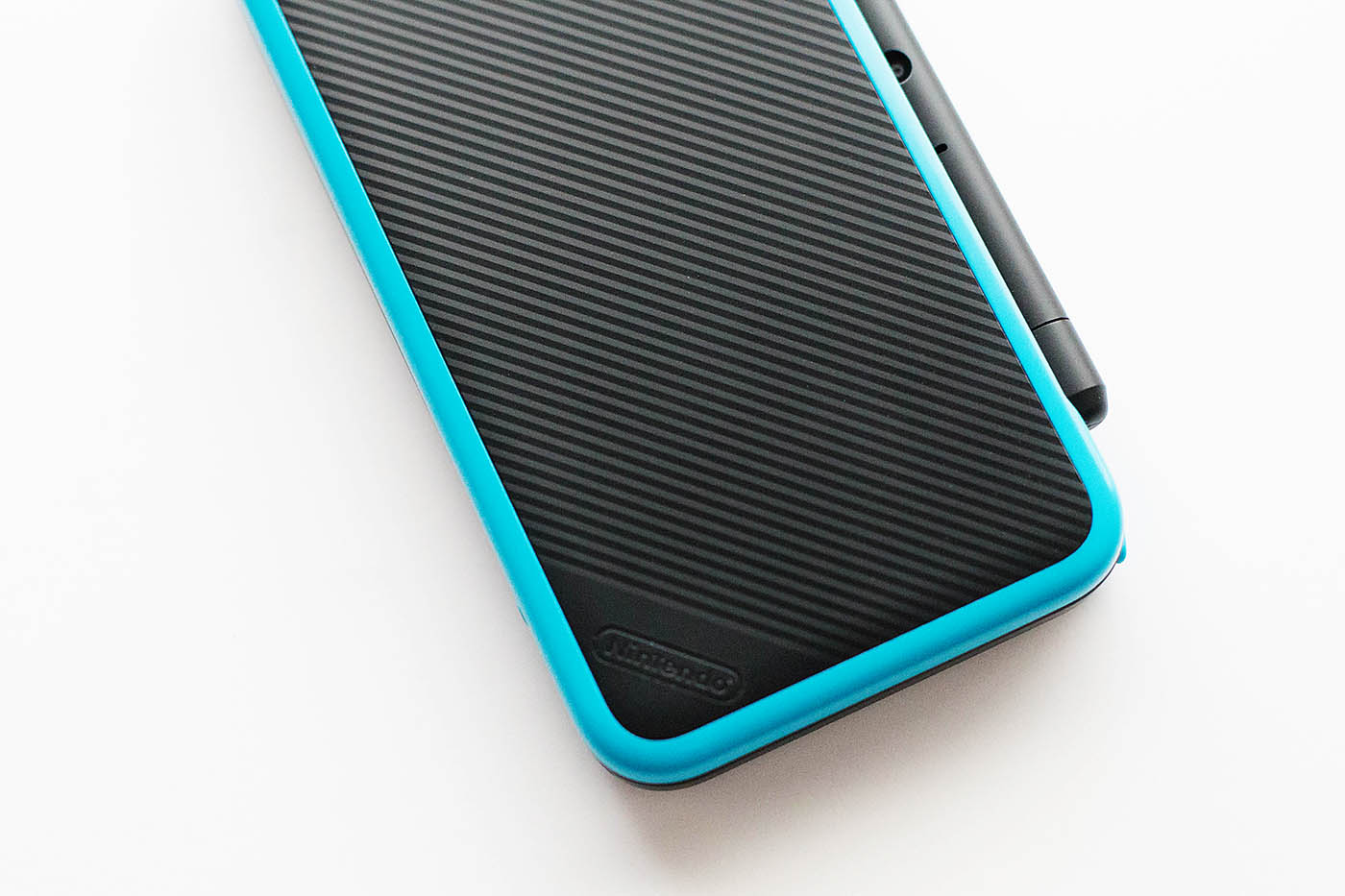 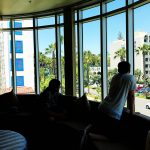 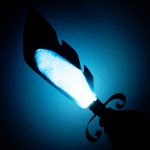