Have you been paying attention to the amazing content coming from Amazon? They have some really great kid series all available on Amazon Prime! They have a new Amazon Original Kid Series streaming July 21st (you can sneak the first episode now) called Niko and the Sword of Light that we think you’re going to love. Even better, we have a really awesome DIY sword you can make that really lights up for the kids to play with while they watch Niko cut through the darkness. 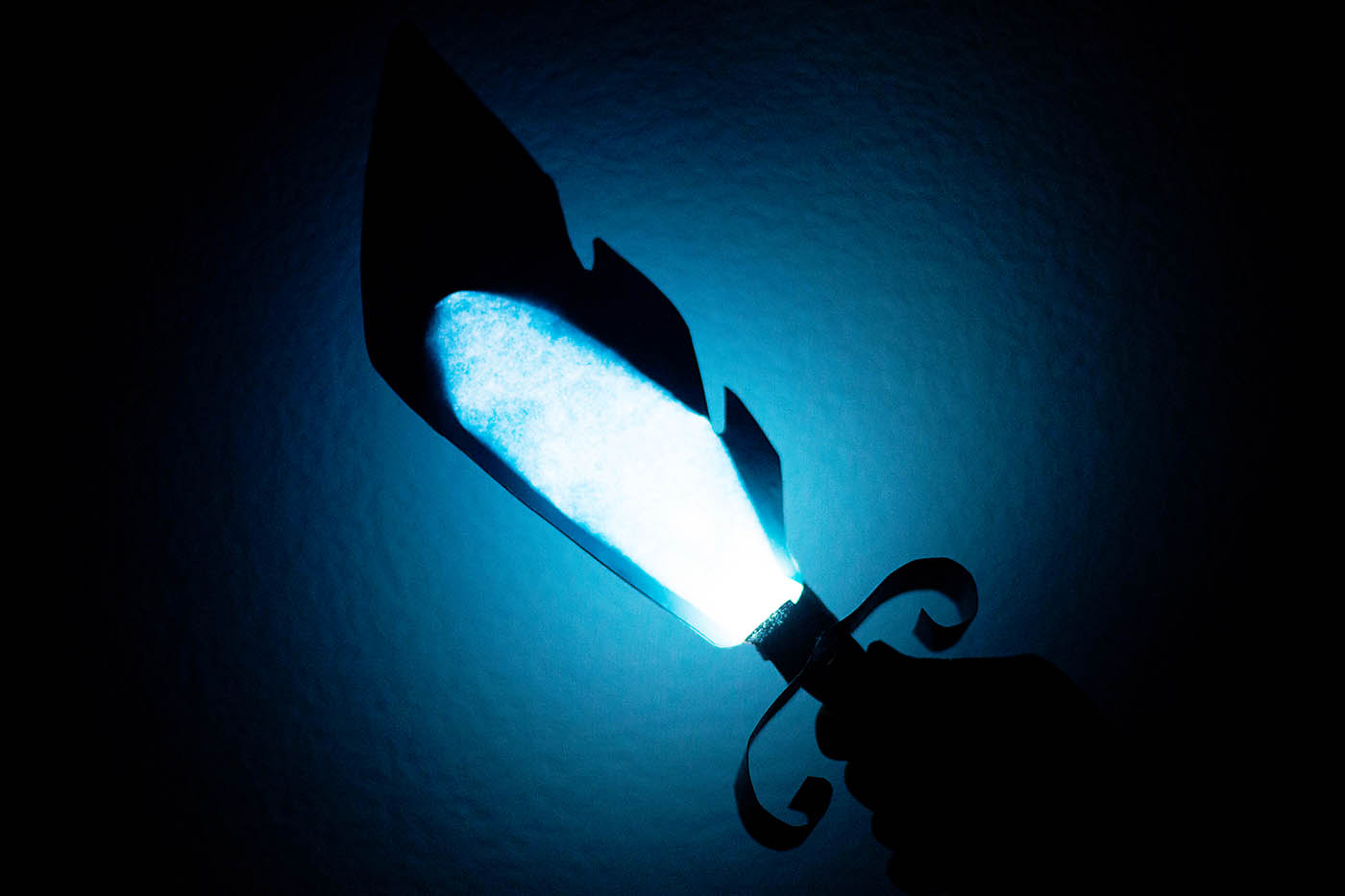 Niko and the Sword of Light follows 10-year-old Niko, the last of his kind in a strange, fantastical world, as he embarks on an epic quest to defeat the darkness and bring the light back to his land. Armed with his magic sword, brave Niko journeys to the Cursed Volcano, making new friends and powerful foes along the way, all while uncovering secrets about his mysterious past. Niko and the Sword of Light features the voice talent of Tom Kenny (SpongeBob SquarePants), Andre Robinson (Doc McStuffins), Steve Blum (Star Wars: Rebels), Kevin Michael Richardson (The Penguins of Madagascar), Jim Cummings (Shrek), and Kari Wahlgren (Kung Fu Panda: Legends of Awesomeness). Based on the motion graphic comic by Imagines Studios, Inc., the studio behind character and concept designs for Tim Burton’s Alice in Wonderland and Men in Black 3, and Studio NX (The Carrot and Rabbit Show, Tree Fu Tom), Niko and the Sword of Light is animated by Titmouse (Motorcity, Metalocalpyse) and executive produced by Rob Hoegee (Generator Rex, Teen Titans), who also serves as showrunner. 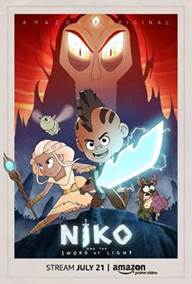 We got a sneak at a few of the episodes and they only get better! We watched them with some friends with younger kids and everyone loved it. It’s so refreshing to see a fun new series with great imagery and an even better story. I love the sidekick (as usual) Mandock. The kids loved Niko, his awesome hair and even cooler sword. Of course we had to do a craft while the kids were here so we made made light up swords to look just like Niko’s. 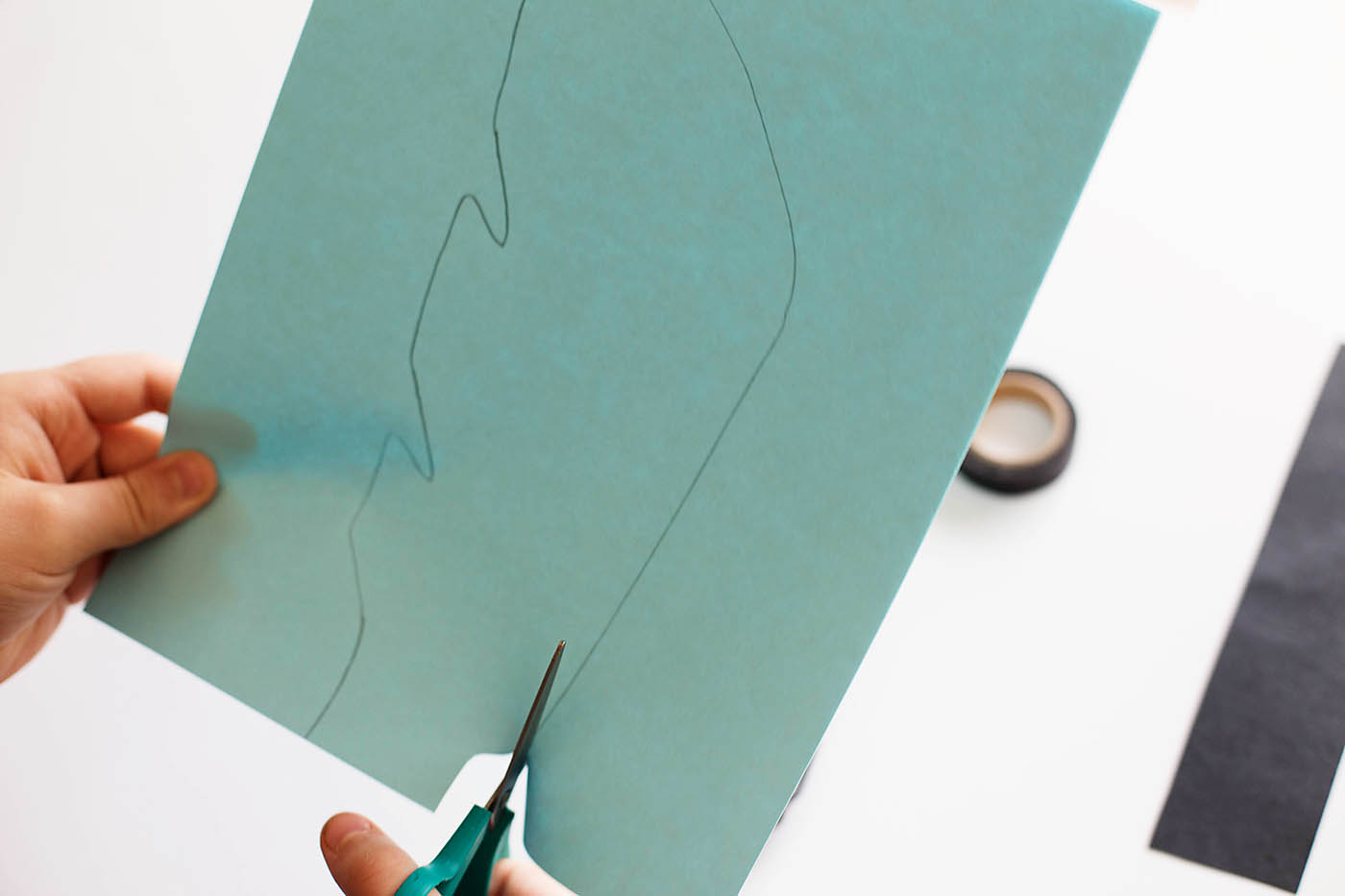 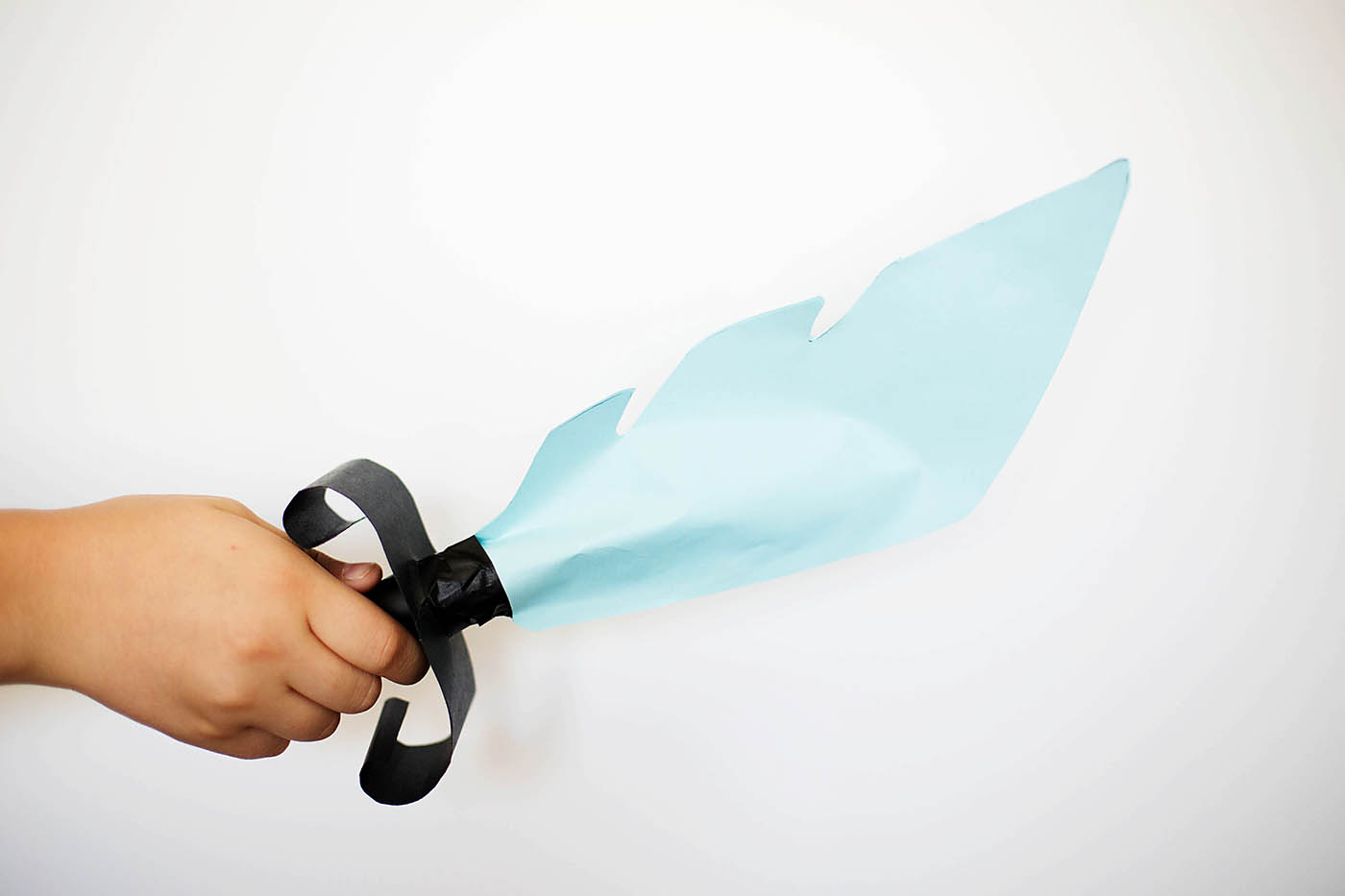 Want to make your own? Here’s a video showing you how we made ours. You’ll just need to gather a few supplies:

Go watch the first episode now and make your own sword of light while you wait for the Series Premiere on July 21st! If you don’t have Amazon Prime you can sign up for a free 30 day trial to try out all of the great features. It’s one of the few subscriptions I pay for and feel like I really get my money’s worth! 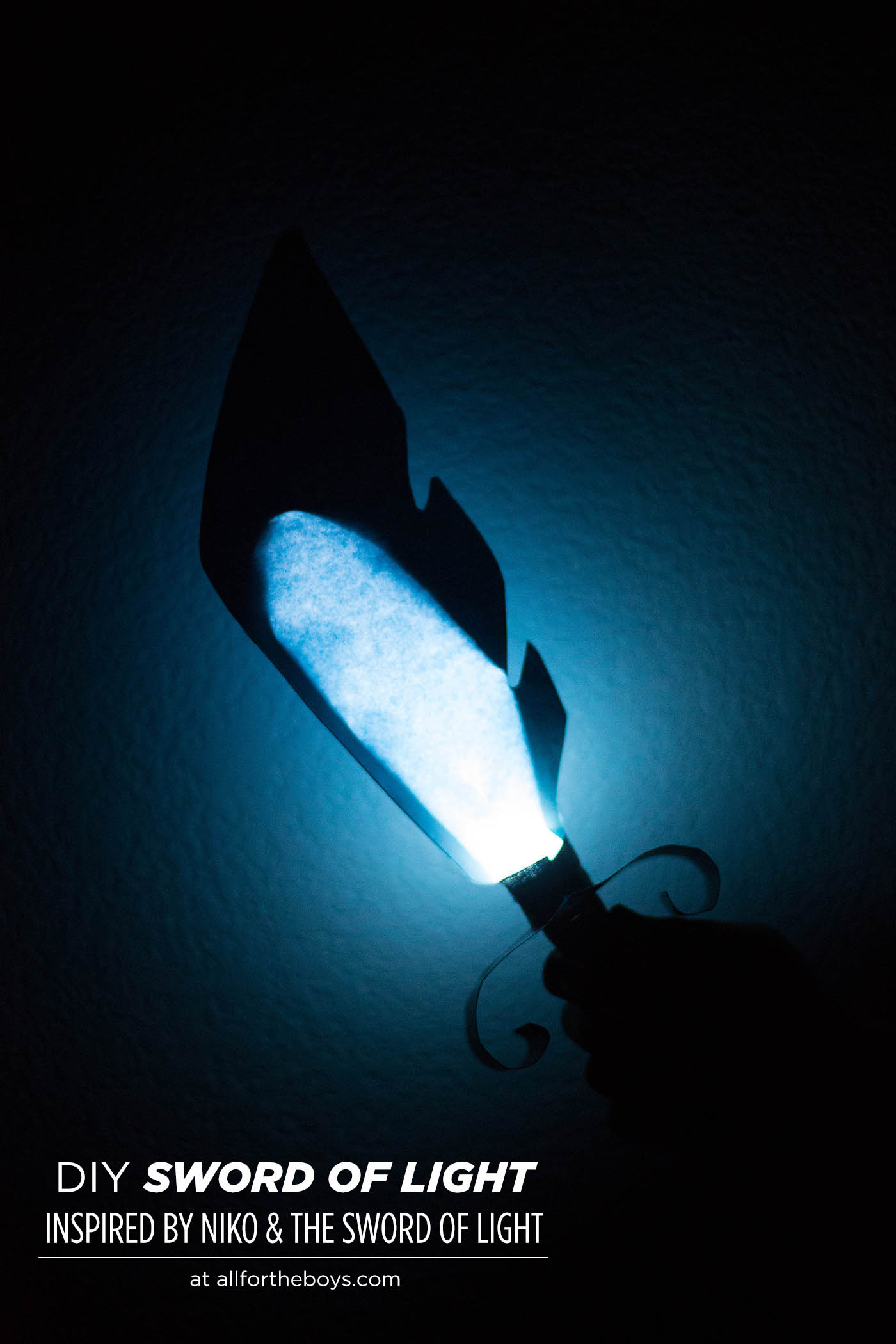 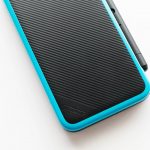 Why You Will Want to Buy a New Nintendo 2DS XL 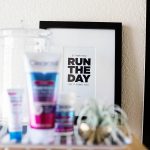 BACK-TO-SCHOOL: STARTING THE DAY WITH CONFIDENCE