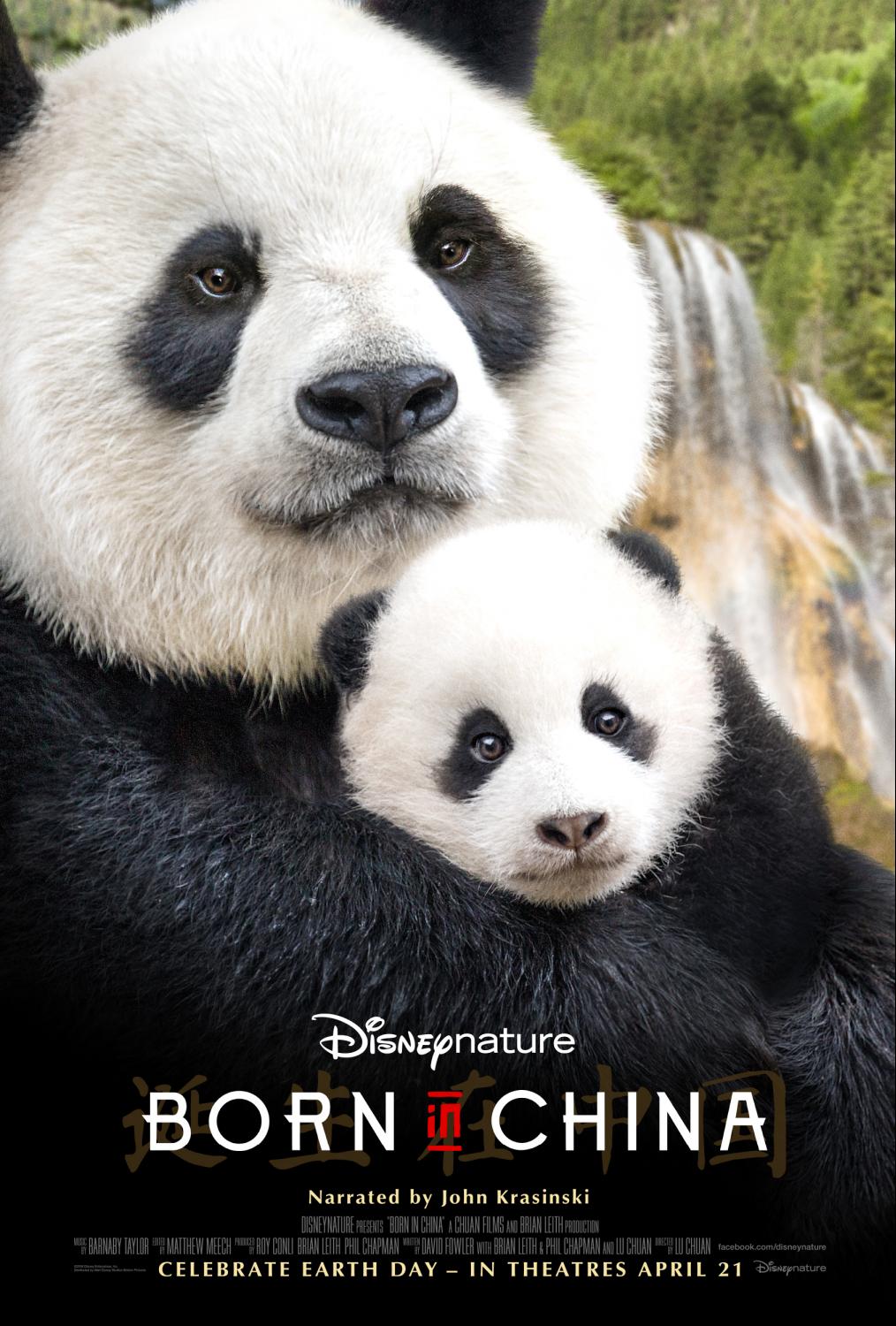 Born in China is the newest movie from Disneynature following the lives of several native Chinese animals. The movie is educational as well as entertaining, and it still feels like you’re watching a Disney movie. One of my favorite parts of the movie is the comedy. The filmmakers really tried to keep it entertaining for everyone watching, regardless of their age. 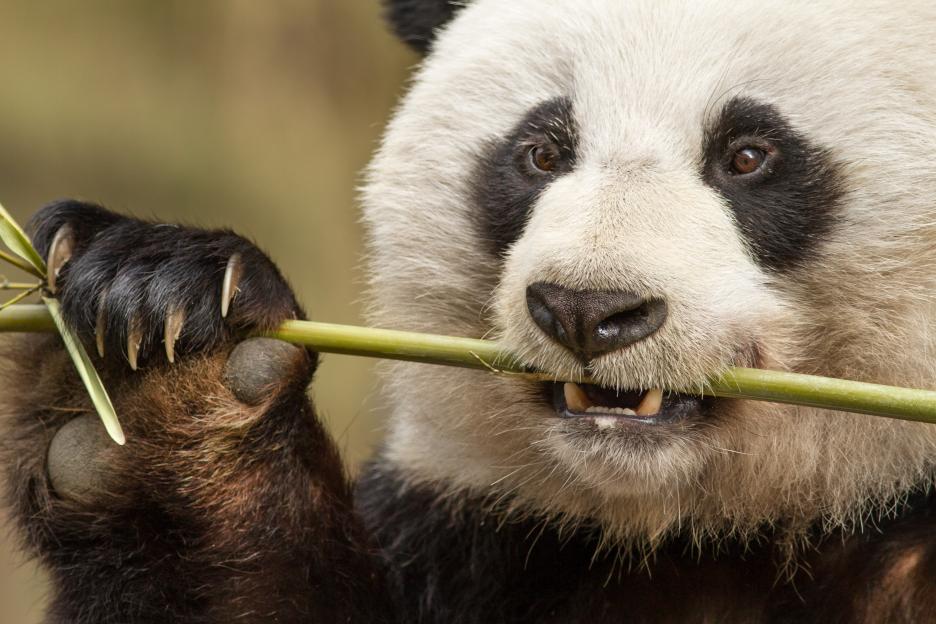 Personally, I thoroughly enjoyed the movie. I think one of the reasons I enjoyed it so much is because of how many nature shows and movies I grew up watching. I think it’s a movie that other teens would enjoy seeing with their families. 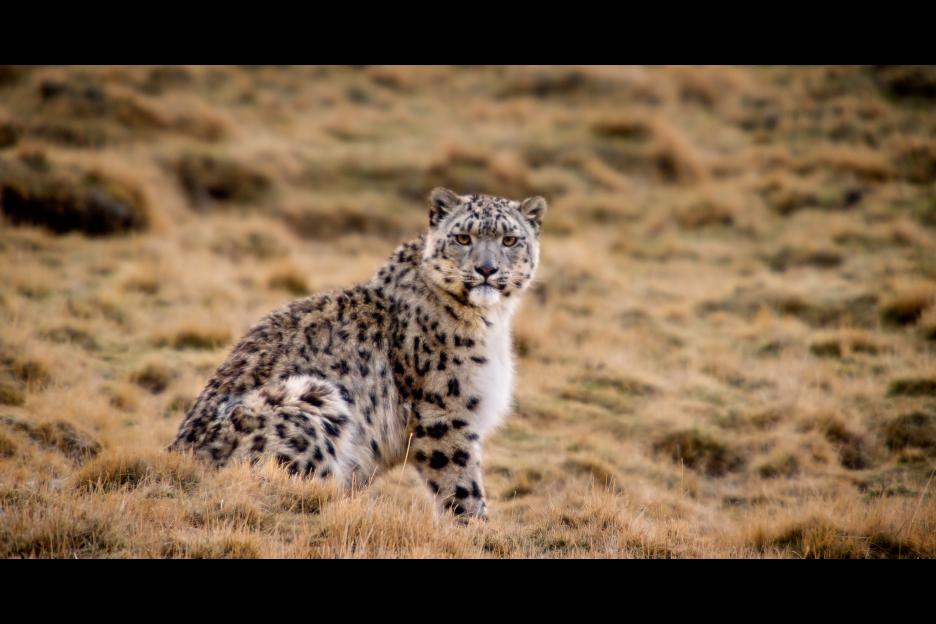 The movie itself is very aesthetically pleasing. Being a big movie guy, I really enjoyed the wide aerial and time lapse shots. The scenes with the animals are obviously the main part of the movie, and the filmmakers did a great job capturing the lives of the animals. The animals themselves are fun to watch and the narrator does a good job of almost decoding their behavior. My favorite animal in the movie was the snow leopard, which are extremely rare in the wild. 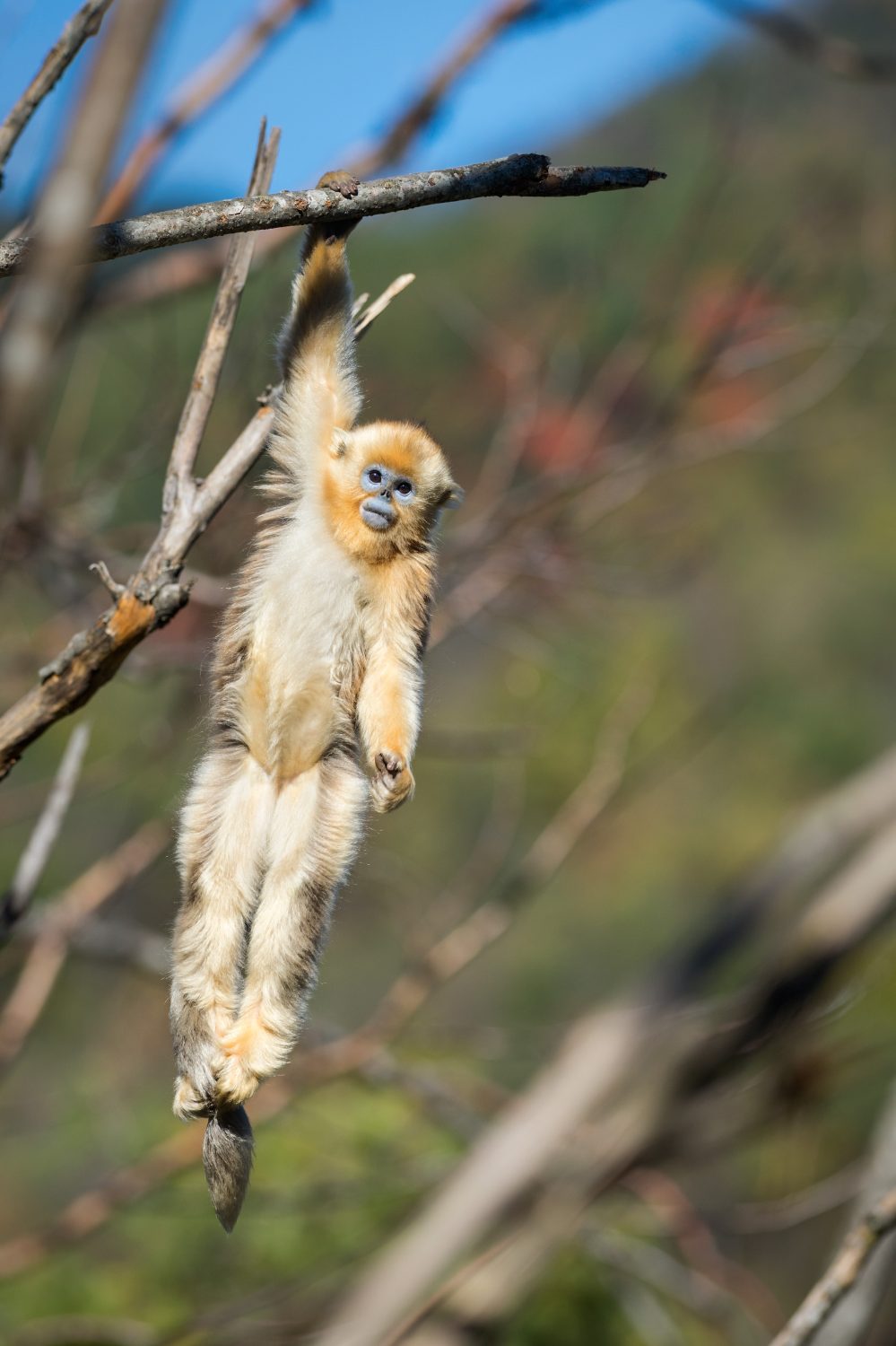 For the opening week of the movie Disney will be donating to WWF to protect wild snow leopards and pandas, so if you’re going to see it, see it opening week.

“Narrated by John Krasinski (“13 Hours: The Secret Soldiers of Benghazi,” NBC’s “The Office,” “Amazon’s “Jack Ryan”), Disneynature’s new True Life Adventure film “Born In China” takes an epic journey into the wilds of China where few people have ever ventured. Following the stories of three animal families, the film transports audiences to some of the most extreme environments on Earth to witness some of the most intimate moments ever captured in a nature film. A doting panda bear mother guides her growing baby as she begins to explore and seek independence. A two-year-old golden monkey who feels displaced by his new baby sister joins up with a group of free-spirited outcasts. And a mother snow leopard—an elusive animal rarely caught on camera—faces the very real drama of raising her two cubs in one of the harshest and most unforgiving environments on the planet. Featuring stunning, never-before-seen imagery, the film navigates China’s vast terrain—from the frigid mountains to the heart of the bamboo forest—on the wings of red-crowned cranes, seamlessly tying the extraordinary tales together. Opening in U.S. theaters on Earth Day 2017, “Born in China” is directed by accomplished Chinese filmmaker Lu Chuan, and produced by Disney’s Roy Conli and renowned nature filmmakers Brian Leith and Phil Chapman.”

Disney made a family information and activity packet. If you would like to check that out download it here. 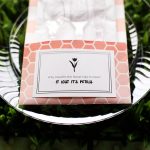 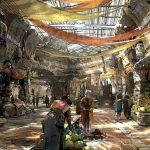