I don’t know about you, but when I think of Pixar films, my mind doesn’t immediately jump to “COSTUMES”. Luckily for us, there are people out there who devote years to perfecting the costumes in Pixar films and I had the pleasure of sitting down with some of them during our Disney sponsored #Incredibles2Event trip last month. The knowledge, art, and technology that goes into JUST the costumes is absolutely, well, Incredible, and I am truly honored to have been able to learn so much from the creatives at Pixar. I thought I’d share some surprising things I learned from my trip about the costumes for Incredibles 2!

We got to sit down with character artist Deanna Marsigliese, Shading Art Director Bryn Imagire, and Tailoring Lead Fran Kalal. Who knew these positions even exhisted?! How COOL are their jobs?! These women are so obviously passionate about their jobs and I am truly thankful they are. You don’t realize how important tiny details and elements of a movie are until you learn what went into making them and how all of those small things add up to support the storytelling.

After talking with these women for just a short period of time, I’m convinced that creating costumes for an entire Pixar film is WAY more involved that costume making for a live action film. It’s truly amazing all the research, planning, technology (including creating NEW technology), passion, and talent that goes into creating such an important part of the Incredibles’ world.

RESERVE YOUR TICKETS TO SEE INCREDIBLES 2 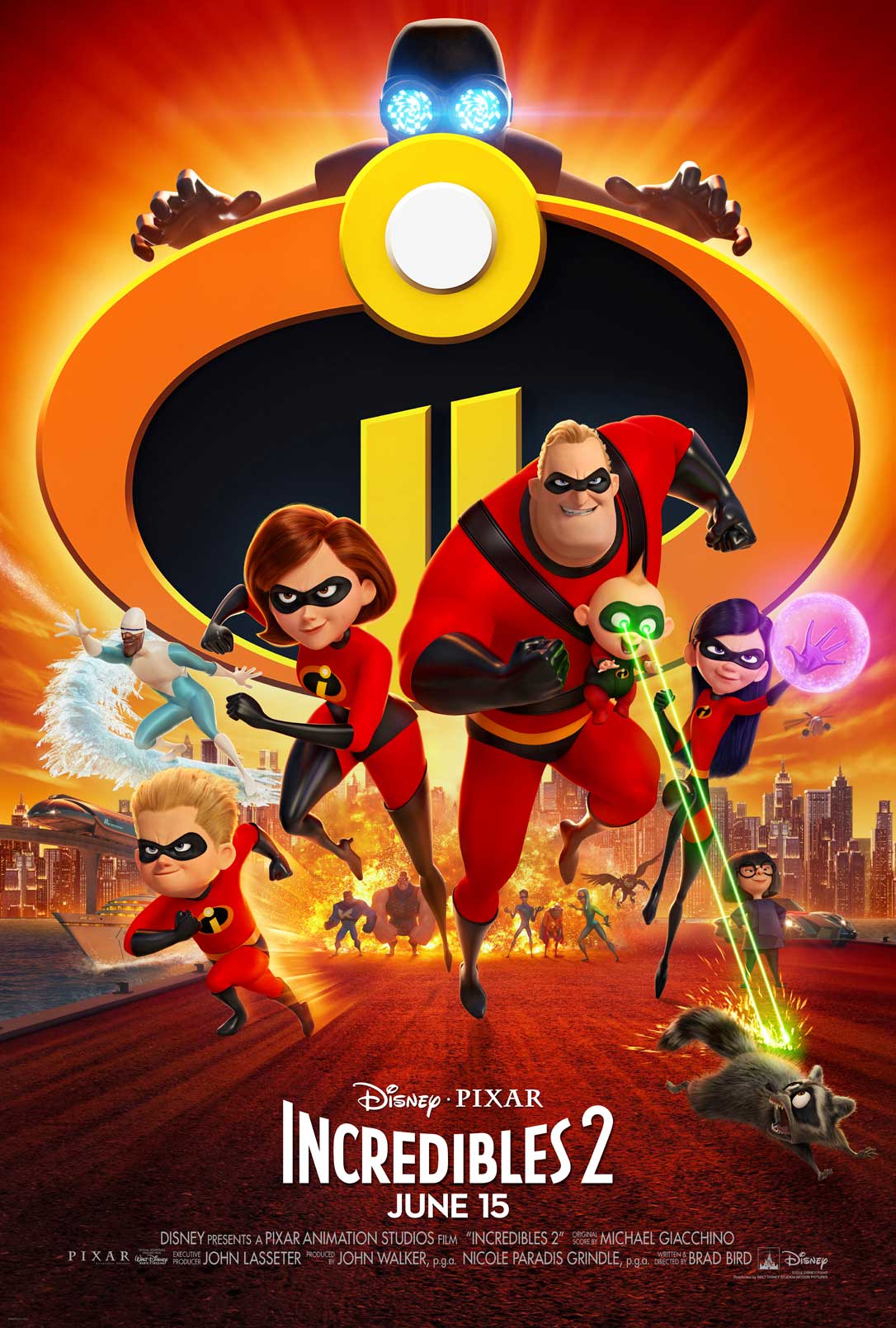 We have our tickets secured, do you?! You can buy tickets to see Incredibles 2 NOW on Fandango (the only way I buy movie tickets any more). 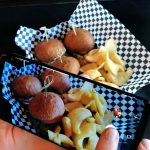 Why the Samsung Galaxy S9+ is Great for Travel 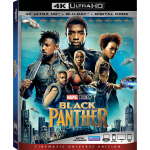