Who’s ready for Black Panther at-home movie nights?! Black Panther is officially out NOW Digitally in HD and 4K Ultra HD™ and Movies Anywhere and physically in 4K Ultra HD™, Blu-ray™, DVD and On-Demand! We received a review copy from our friends at Disney and we can say that you’re definitely going to want to pick one up for yourself! 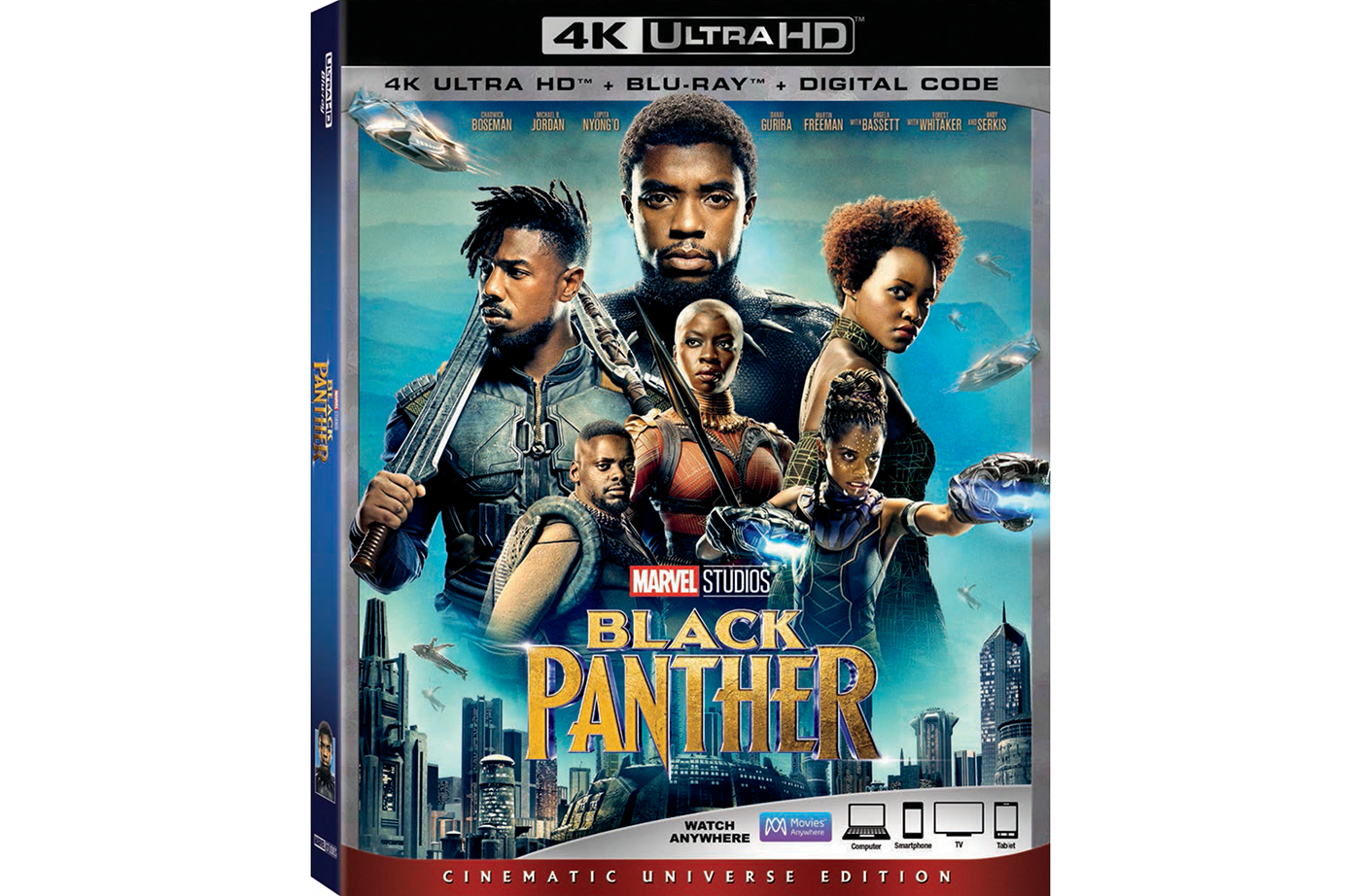 Ready to bring Black Panther home? We are! Here’s what you can expect on the Blu-ray and digital extras (the best reason to buy your own copy):

If you’ve never watched the bonus features you’re really missing out. Watching these ALWAYS make us appreciate the  movies even more!

Want a little game to play while you watch Blank Panther at home? Here’s a free printable Bingo game for you!

My boys always appreciate when I have some fun facts to pull out of my “pocket” when we watch movies. Here are 10 things you might not know about Black Panther: 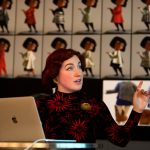 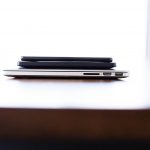 Why We Embrace Technology In Our Home