Jade has been a part of my life for the last 15 years. A big part. I’ve known her since she was just a day old left on the back porch of a pet store with her malnourished mom and 5 other siblings. She was the runt and the only all brown pup. She came home with me as soon as she was able to leave her mom and has been there waiting for me to walk in the door every day since. 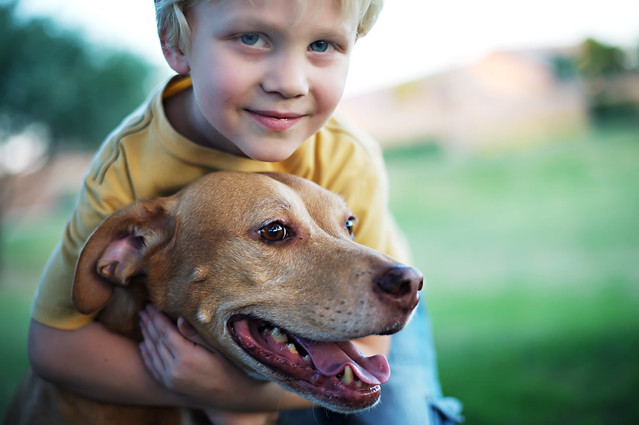 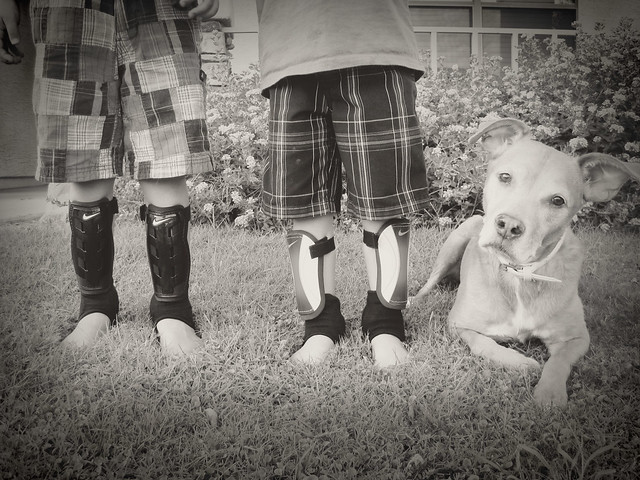 As an almost 15 year old medium-large sized dog we knew her time with us here was going to be coming to an end soon enough. My husband and I had discussed what we’d do when the time came. I guess I always thought that we might have to be the ones to make the decision and then would we take the boys? Would we tell them when? Would we tell them to say goodbye?

So many ways to go about it so which was best for our family?

Well early morning June 27th I had to leave to buy a new router because ours was completely dead and we both work from home. My sweet girl passed away between the time I left and the time I came back.

Jared hadn’t told the boys yet so we told them through tears together and asked them if they wanted to see her. They both did and asked a few questions (her eyes were open) pet her, cried and let us hug them for a long time.

We called a service (PALS in Phoenix) that came and picked her up for us. I didn’t want to deal with THAT part of it. Too hard. So during that time the boys walked in the room and said a couple more goodbyes. My youngest wrote her a letter and had put it inside her blanket. He told her she was the best brown dog there ever was and to be good in heaven.

It was one of the hardest things I’ve done to say goodbye to my sweet girl. She’s been a part of the boys’ life since they were born and was their little nanny always looking out for them. That being said, them saying goodbye to her (a few times throughout the morning) I think has made the process SO much easier on their part. They were able to see that her spirit was no longer there and have a definite closure. 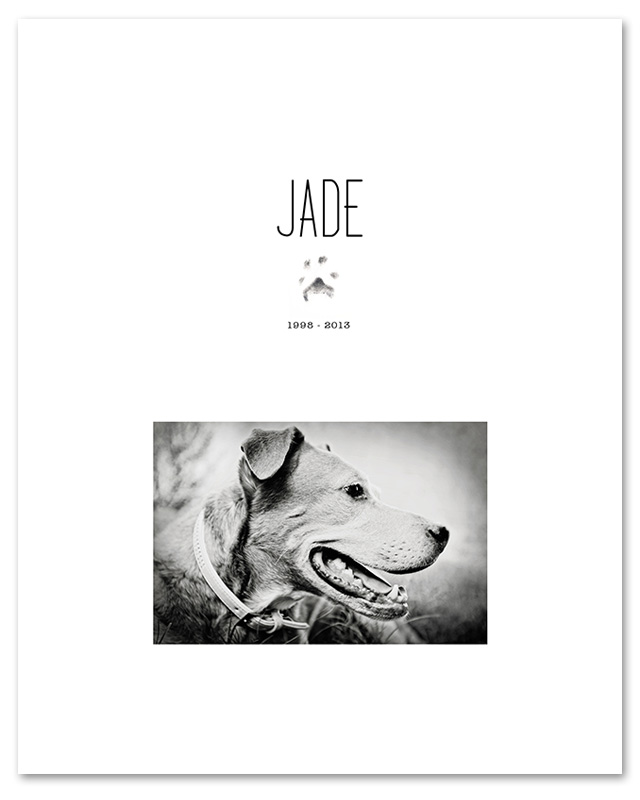 Have you had to deal with the loss of a long term family pet with your kids? 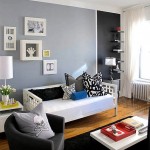 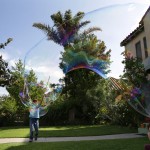