When I was in Los Angeles for the #RalphBreaksTheInternetEvent we got to visit the set of ABC’s new series “The Rookie”. I was SUPER excited because we had already started watching the show at home and it’s one of our very favorites from this year. 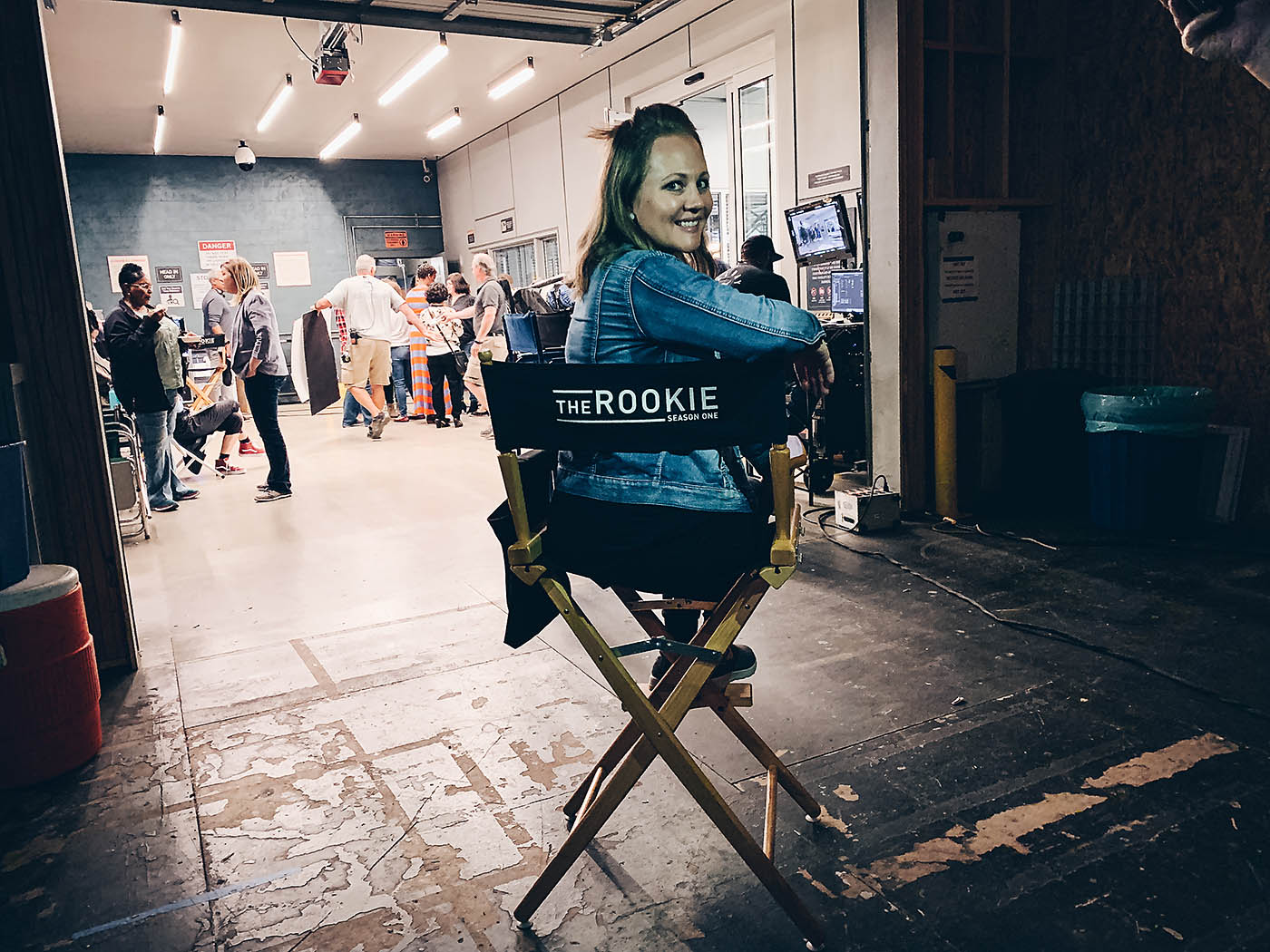 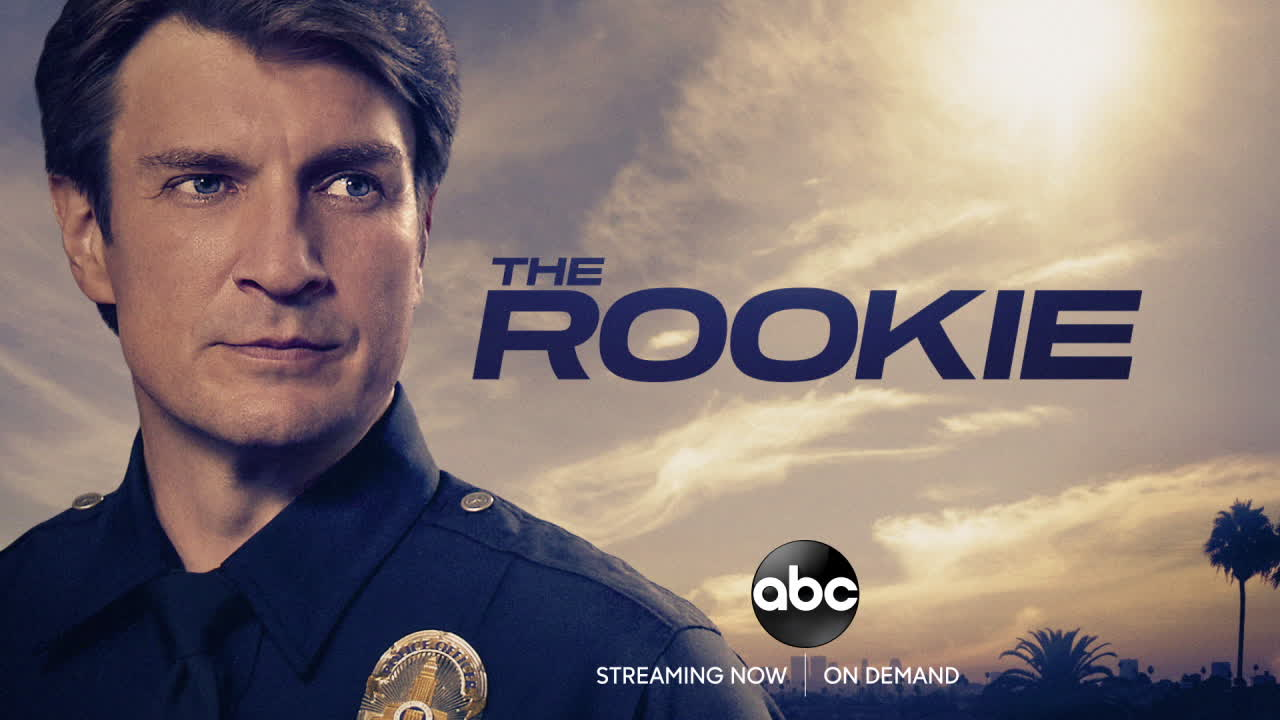 We had the opportunity to tour the set (loved the layout and lighting), listen in on a bit of filming, see some of the stars in action, and even got to hang out with Mercedes Mason (Captain Zoe Andersen) who came in ON HER DAY OFF to meet us! I had to tell her that she has THE BEST wardrobe on the show. 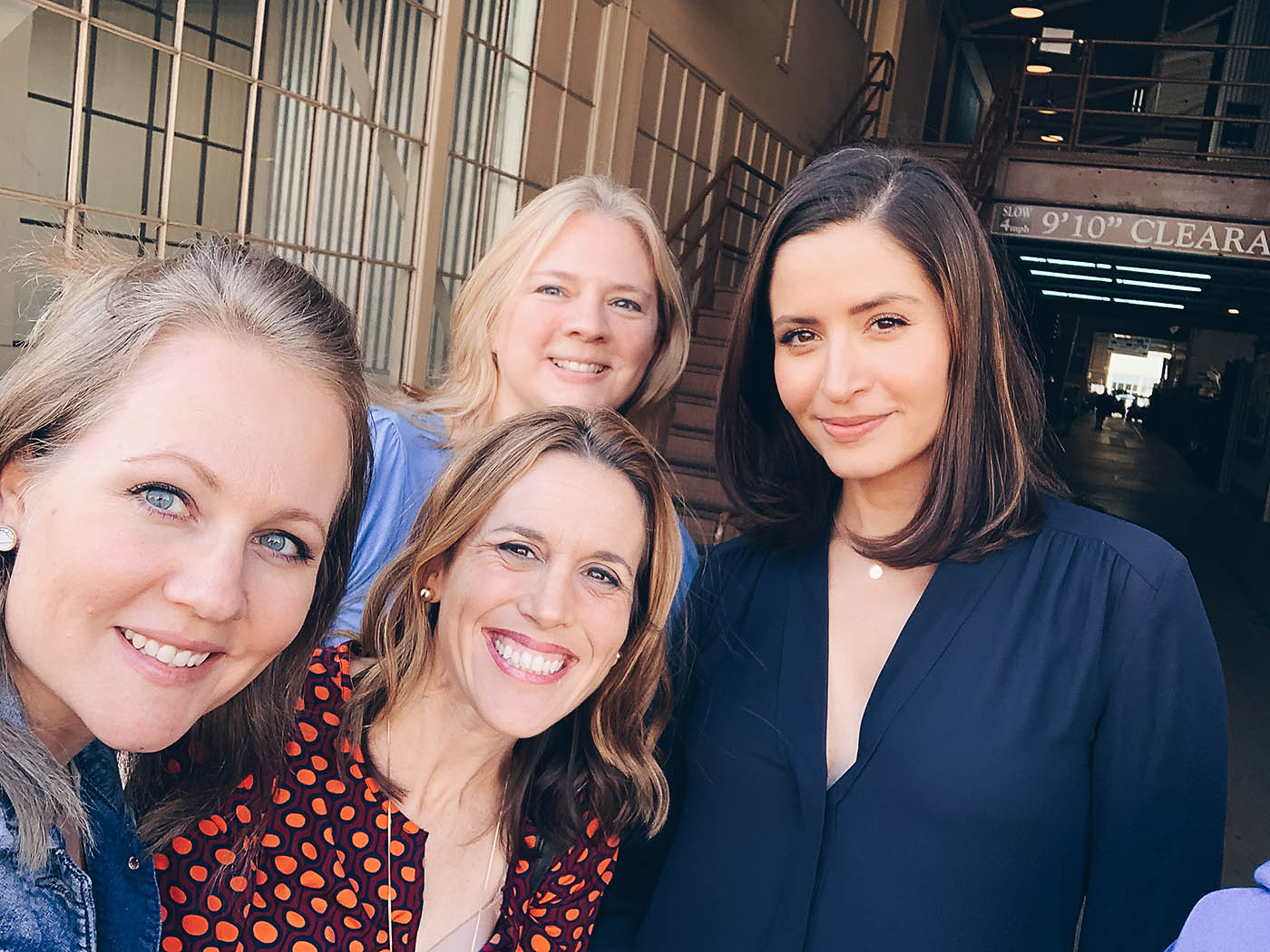 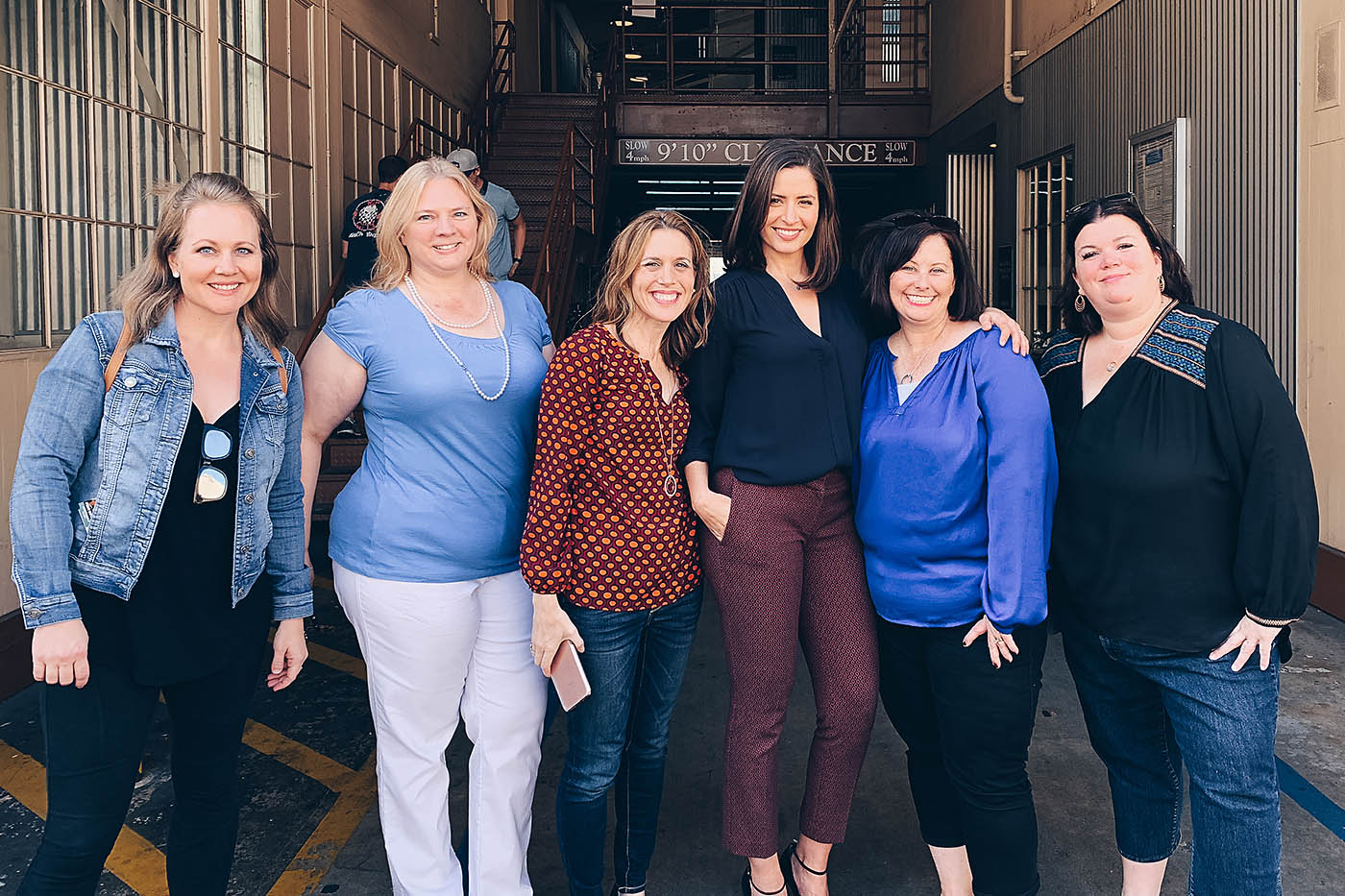 When we arrived I was in the first small group to tour the set. We wanted to make sure that the others had plenty of time before filming began so we did a quick tour around. We saw Nathan Fillion (who plays John Nolan) miking up, the actors chatting about the next scene, and heard lots of laughter.

Here’s a quick photo tour around the set: 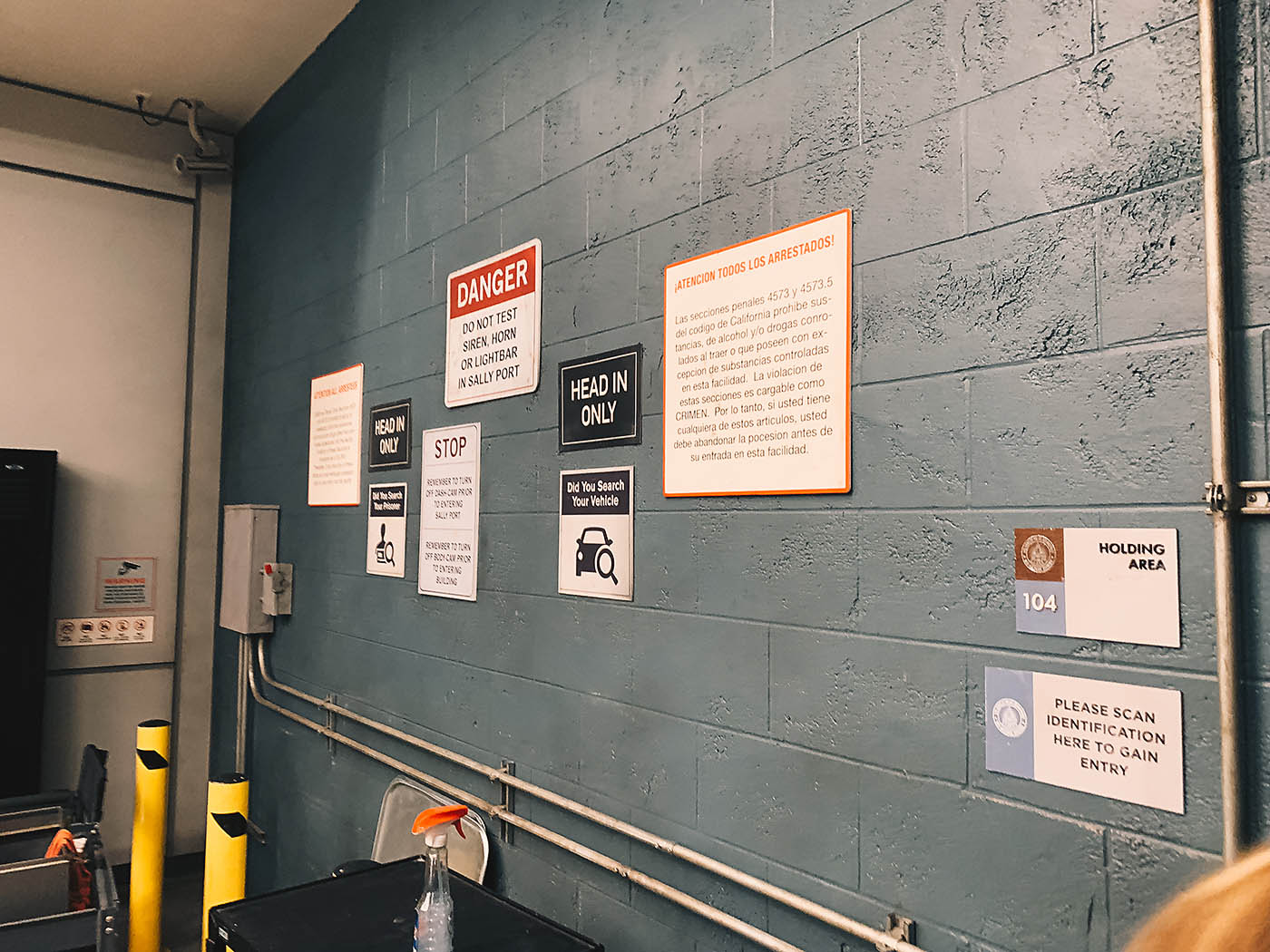 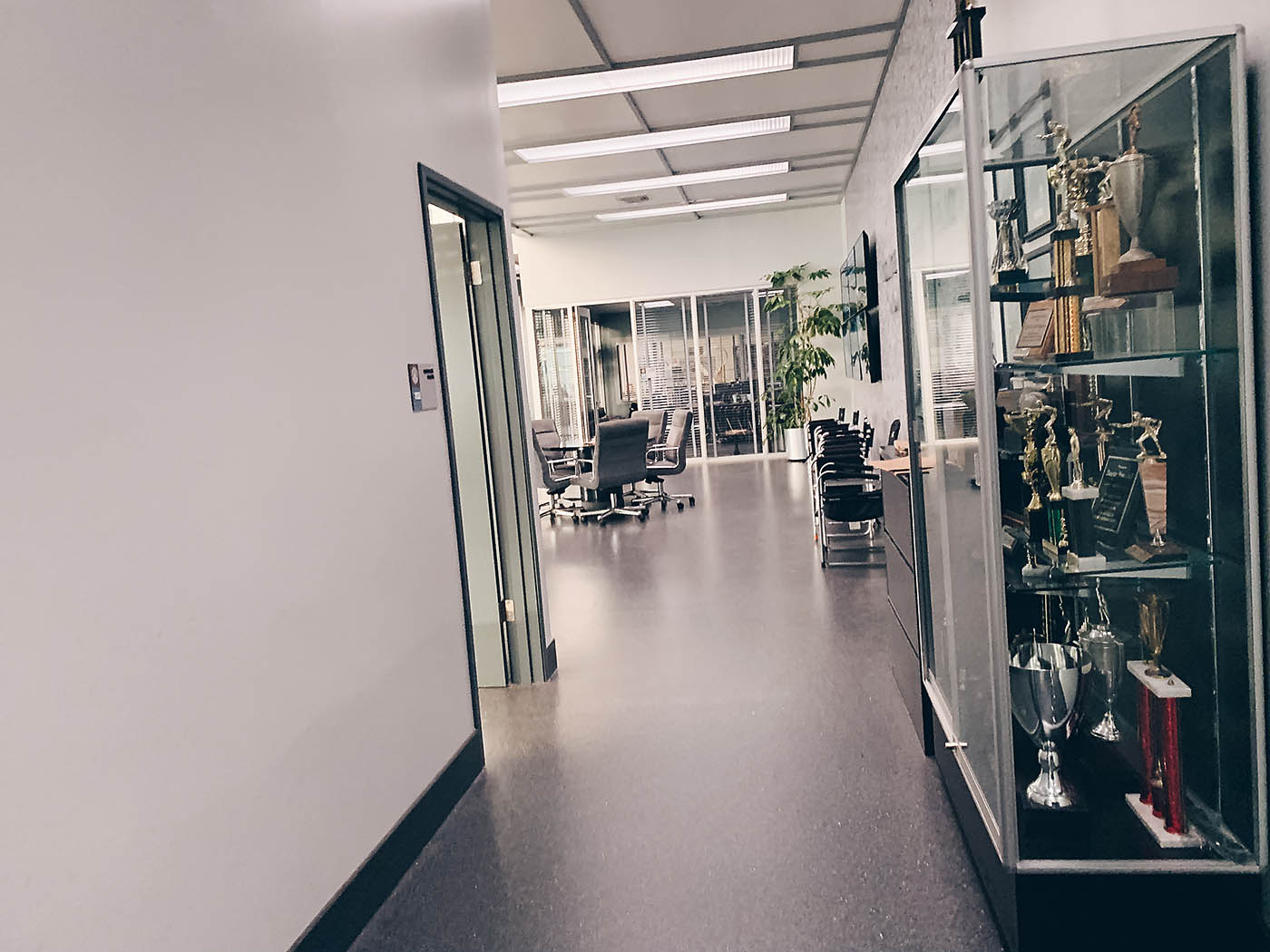 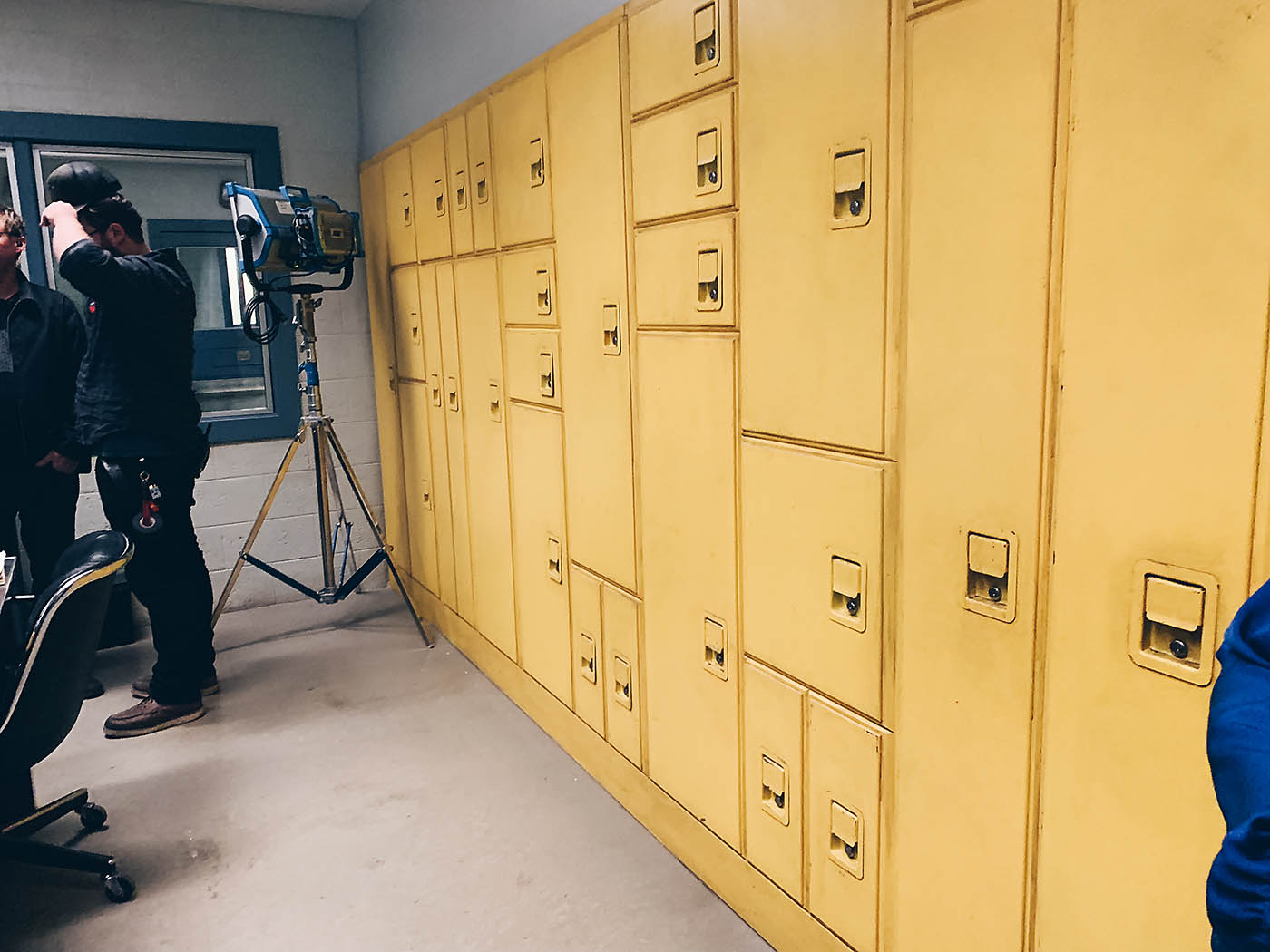 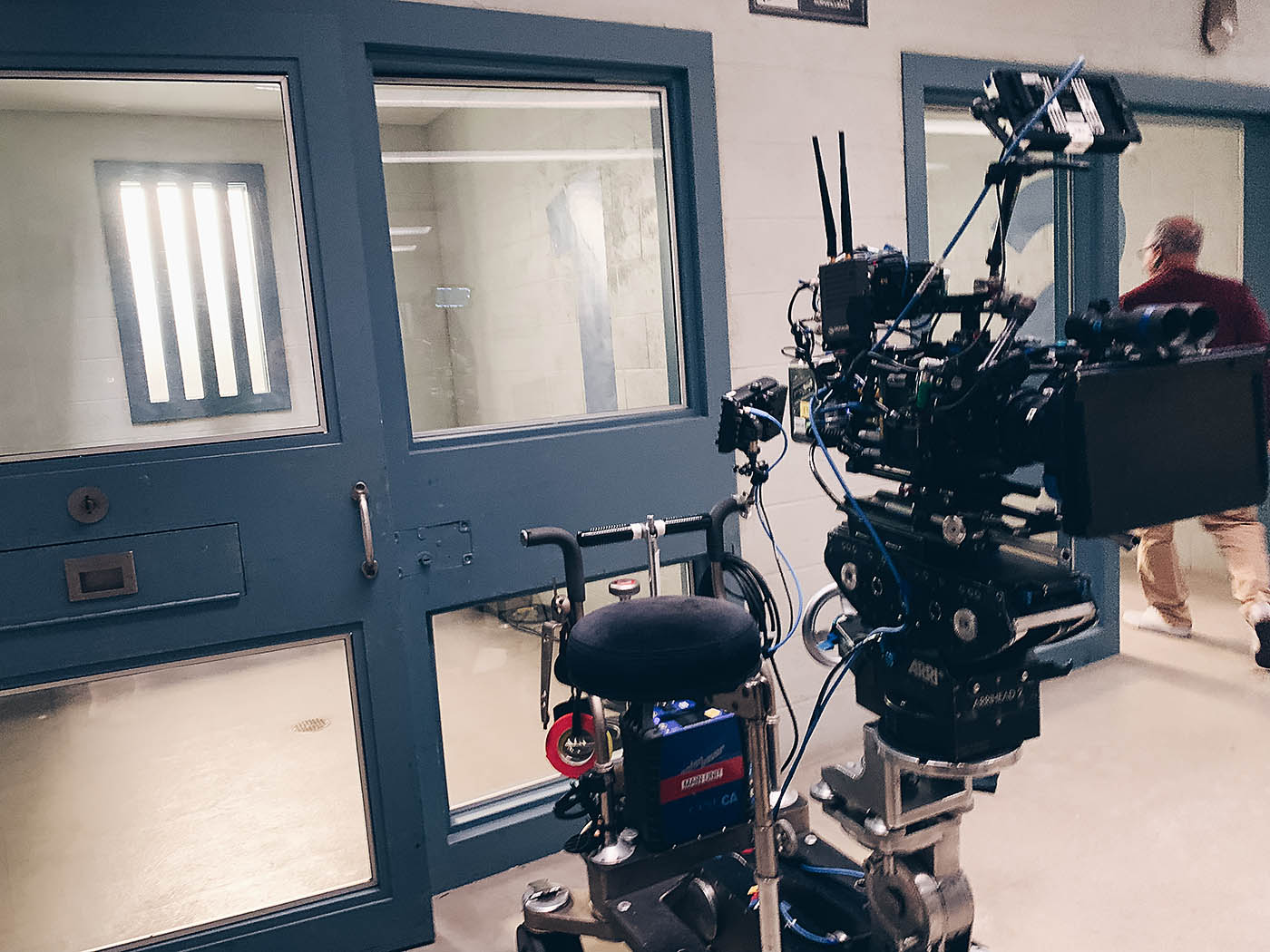 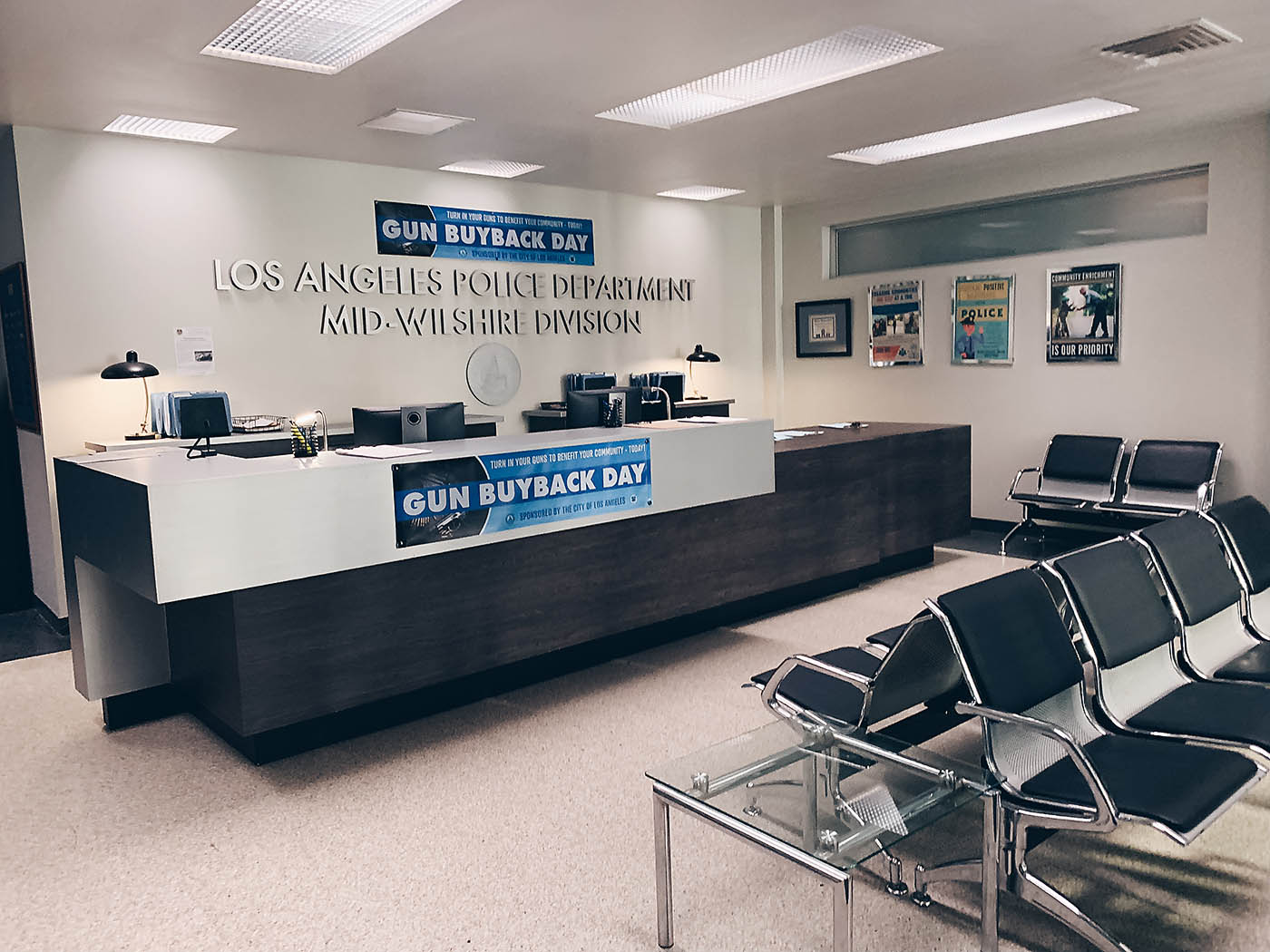 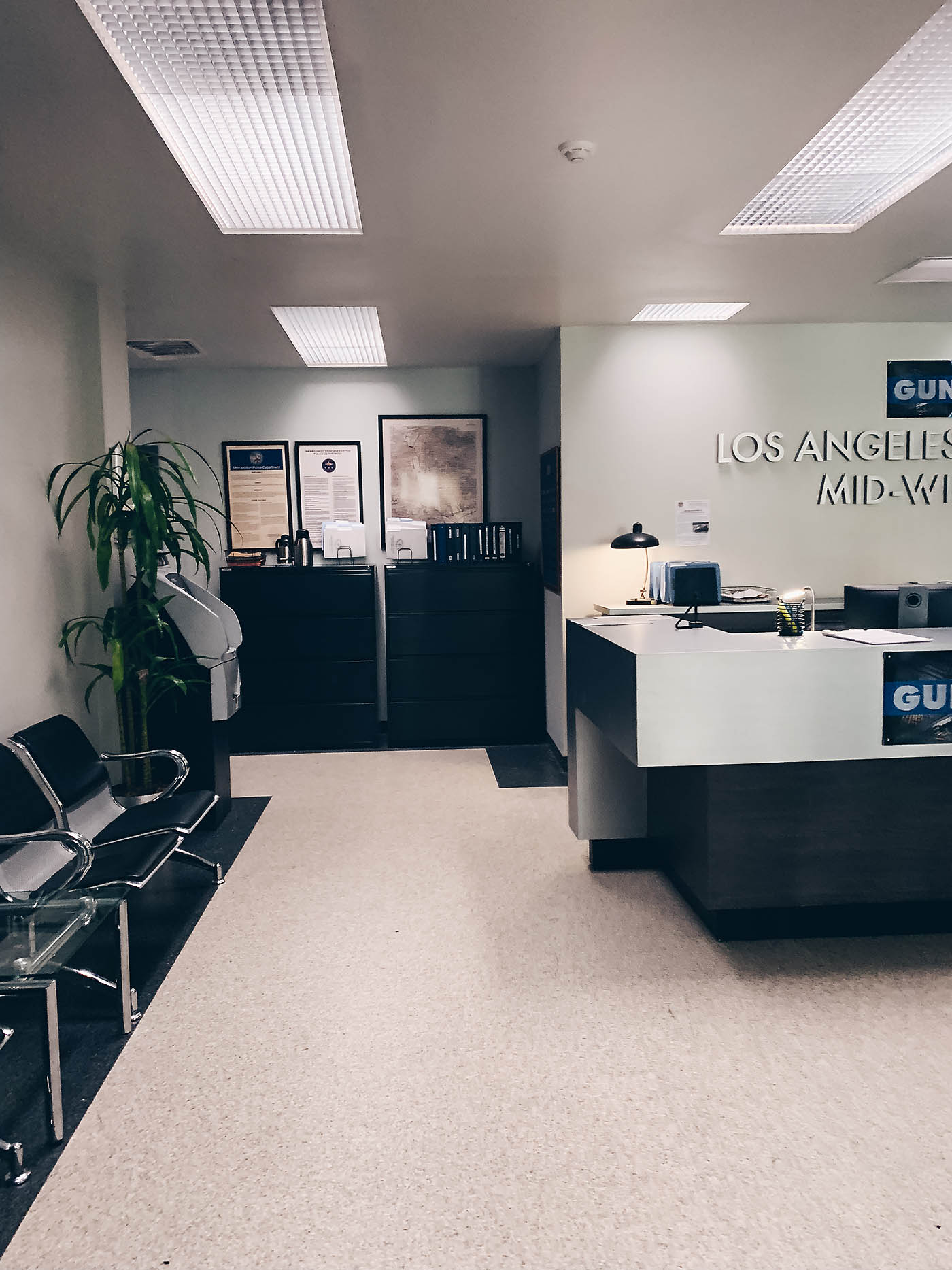 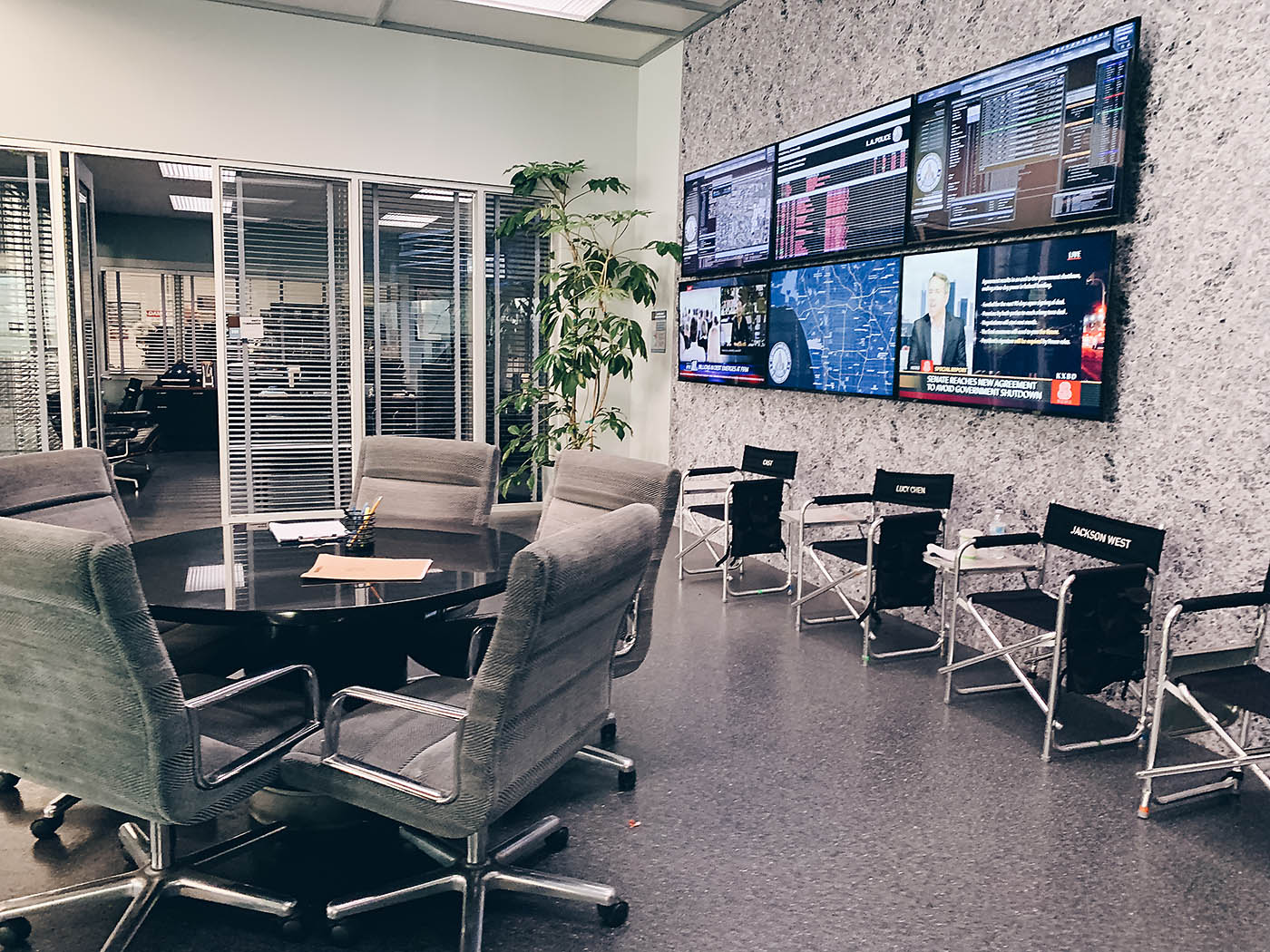 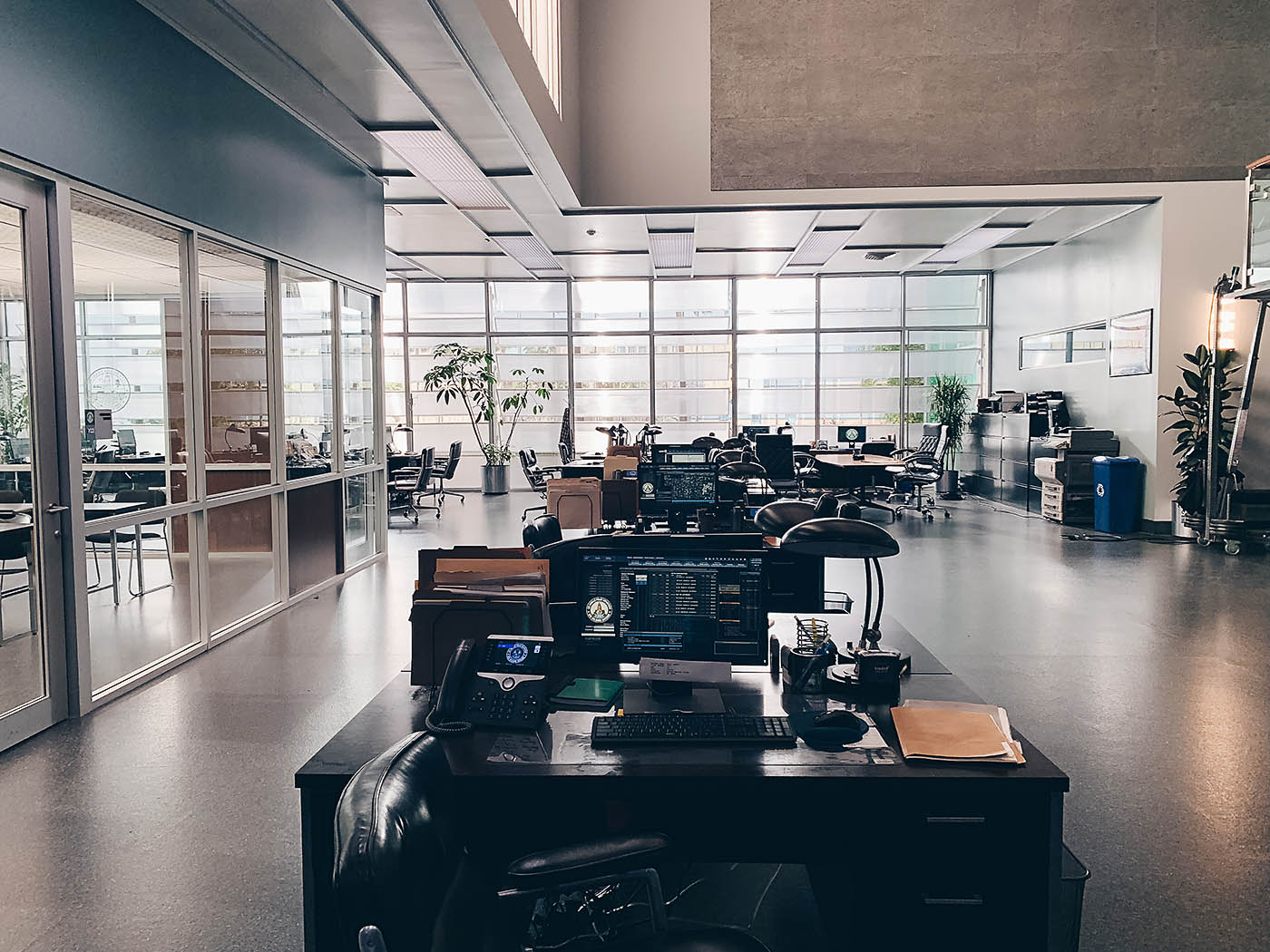 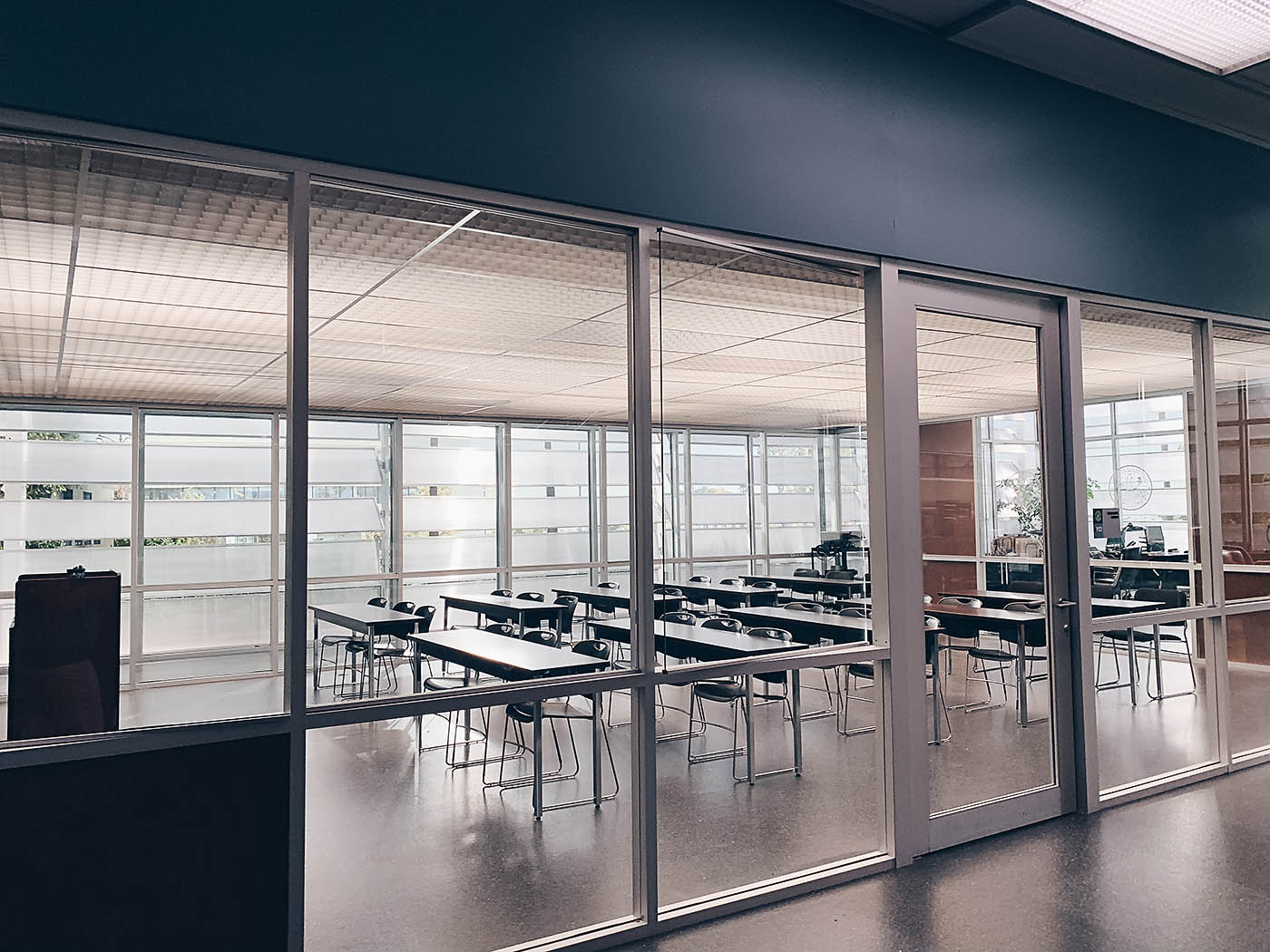 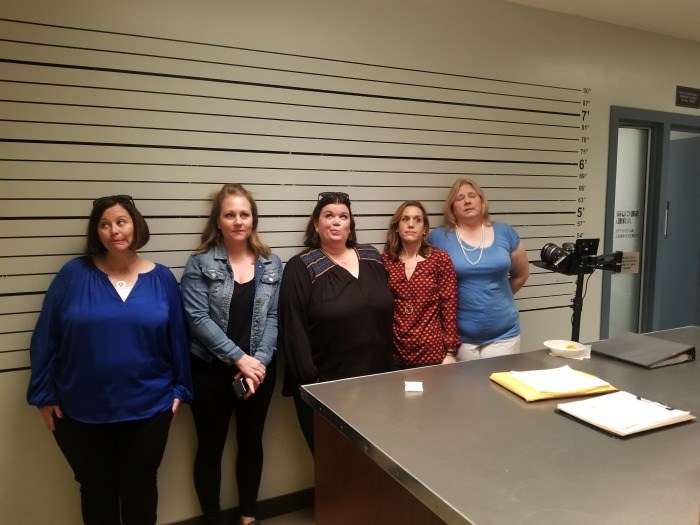 About ABC’s The Rookie

If you’re not familiar with the show you have to go watch it! “The Rookie” airs Tuesdays at 10|9c on The ABC Television Network and is also available streaming (ABC app/ABC.com/Hulu) and on demand.

Starting over isn’t easy, especially for small-town guy John Nolan who, after a life-altering incident, is pursuing his dream of being a Los Angeles police officer. As the force’s oldest rookie, he’s met with skepticism from some higher-ups who see him as just a walking midlife crisis. If he can’t keep up with the young cops and the criminals, he’ll be risking lives including his own. But if he can use his life experience, determination and sense of humor to give him an edge, he may just become a success in this new chapter of his life.

Everyone was SO nice and it was a blast getting to see everything in action on set! Be sure to watch tonight’s episode “The Hawke” where Nolan and the team must help capture a cop and his former mentor from the academy after he becomes a fugitive following an assault. Meanwhile, Officer Tim Bradford needs Officer Lucy Chen to learn to predict the moves of criminals in order to capture them. 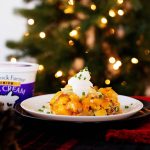 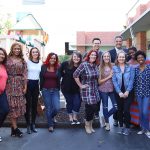 Behind the Scenes on the Set of Single Parents!